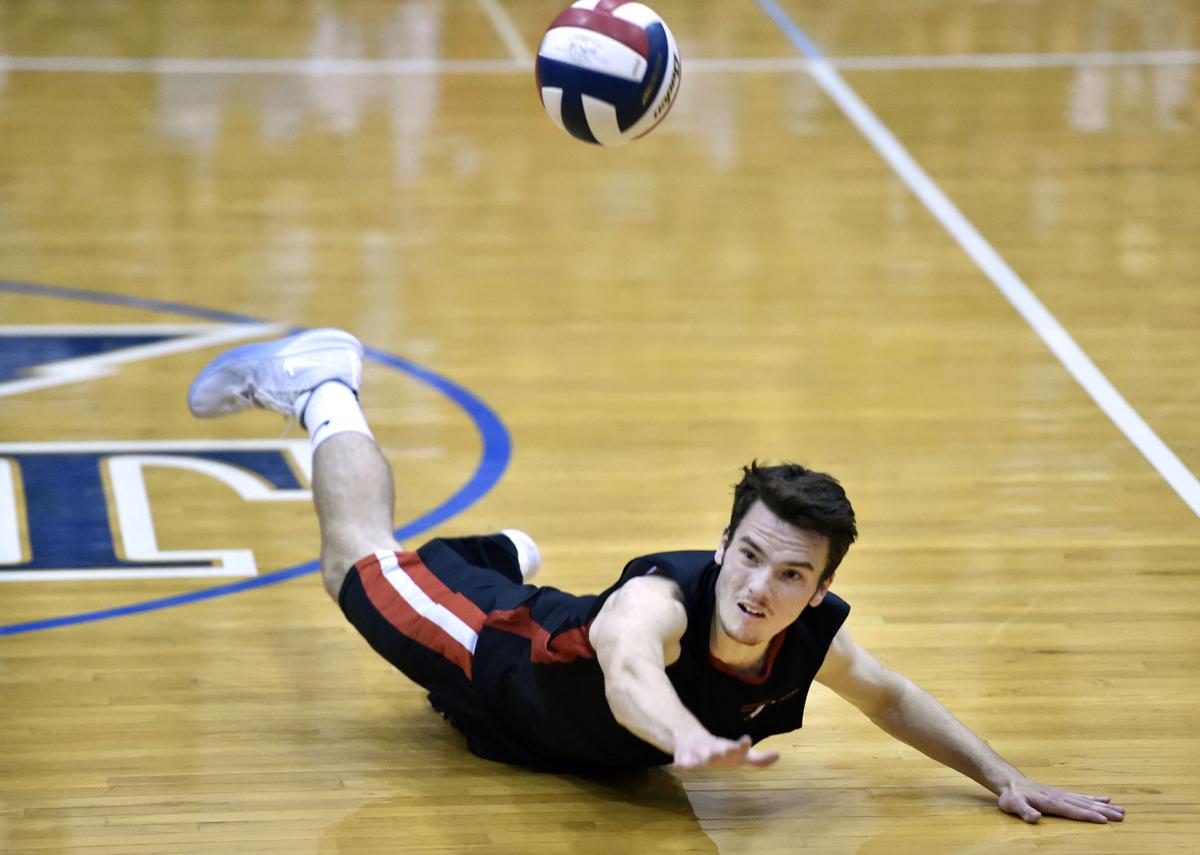 Warwick's Connor Baer (11) dives for the ball against Hempfield during game one of the Lancaster-Lebanon League Boys Volleyball Championships at Manheim Twp. High School Wednesday May 15, 2019. 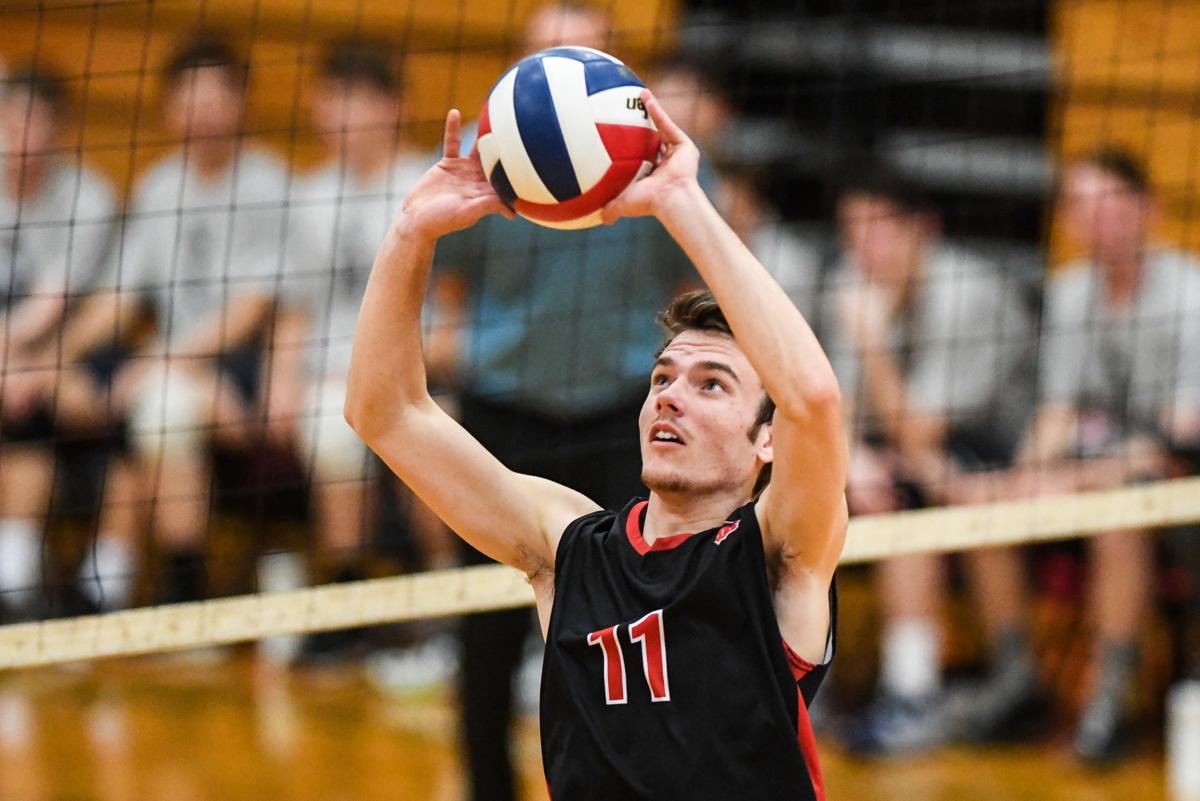 Connor Baer (11) of Warwick sets the ball against Warwick in L-L League boys volleyball semifinal action at Manheim Central High School in Manheim on Monday, May 13, 2019. 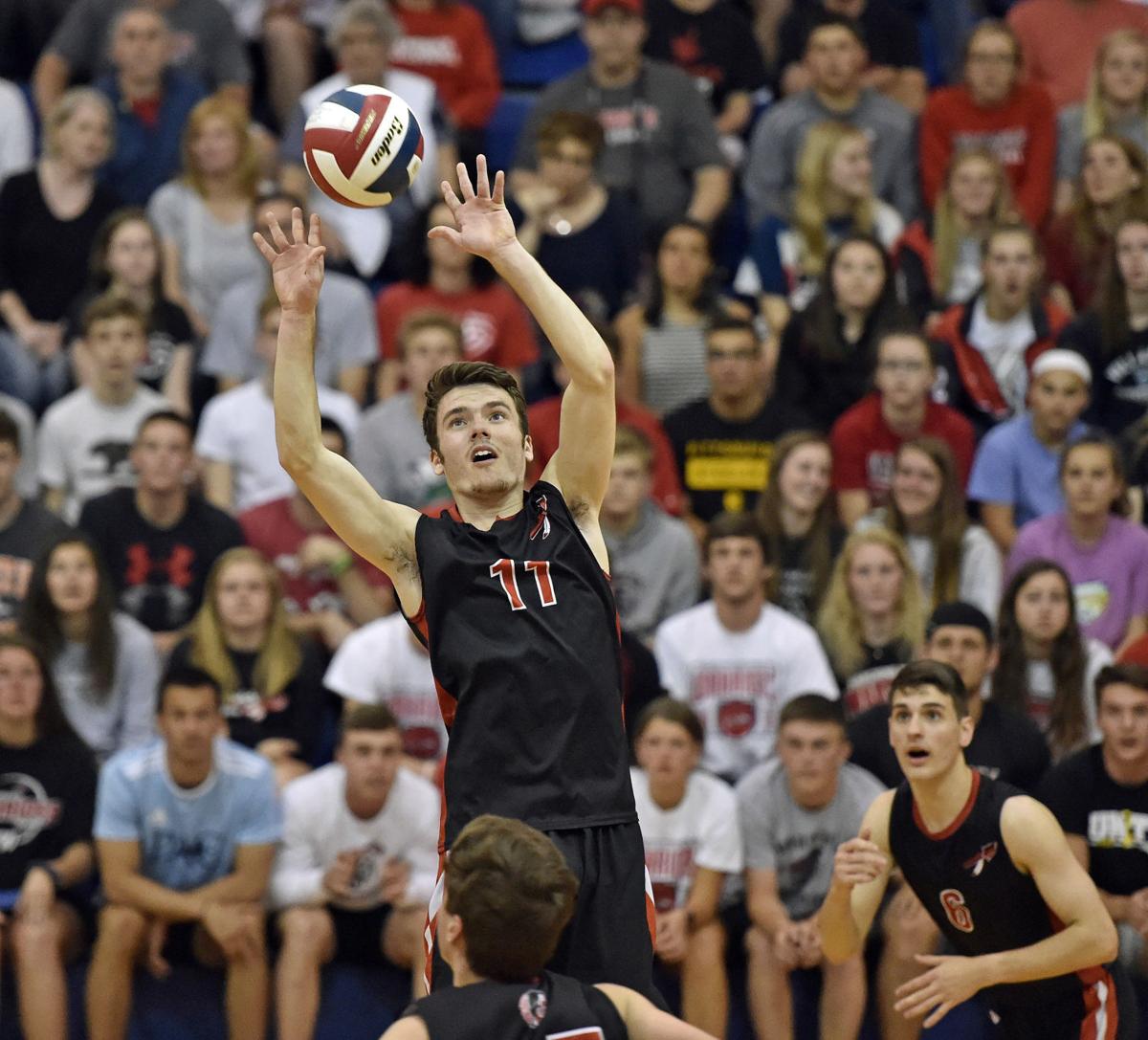 Warwick's Connor Baer (11) sets the ball up for a hit against Hempfield during game one of the Lancaster-Lebanon League Boys Volleyball Championships at Manheim Twp. High School Wednesday May 15, 2019.

Warwick's Connor Baer (11) dives for the ball against Hempfield during game one of the Lancaster-Lebanon League Boys Volleyball Championships at Manheim Twp. High School Wednesday May 15, 2019.

Connor Baer (11) of Warwick sets the ball against Warwick in L-L League boys volleyball semifinal action at Manheim Central High School in Manheim on Monday, May 13, 2019.

Warwick's Connor Baer (11) sets the ball up for a hit against Hempfield during game one of the Lancaster-Lebanon League Boys Volleyball Championships at Manheim Twp. High School Wednesday May 15, 2019.

This was going to be a retooling season of sorts for Warwick’s boys volleyball team.

That tends to happen after six all-stars — including the section MVP — walk across the stage on graduation night to pick up their diplomas.

Still, the Warriors were set to defend their Section One championship this spring, and Warwick returned an ace up its sleeve in senior setter Connor Baer, who is one of the best in the business in Lancaster-Lebanon League circles when it comes to back-row savvy.

After owning the airways in Lititz, that entire crew — plus trusty defensive stalwart Mateo Chacon — graduated last spring, leaving Baer as the lone returning starter, meshing with a new group of players ready to make their mark in the Warriors’ program.

“I challenged Connor because he was our one really big key piece coming back,” Gajecki said. “I told him that this was his team, and these are your guys, and let’s go out and see what we can do. He was really buying into it.”

And then coronavirus concerns put the spring sports season on hold for everyone, after Gov. Tom Wolf closed all schools indefinitely. Warwick had been able to participate in preseason drills and a scrimmage, but all of the players are now relegated to working out at home.

That includes Baer, who lifts weights, jogs and practices his setting to stay crisp with some passing drills in the backyard with his dad. He’s keeping his fingers crossed that there will be some kind of a season this spring.

“Connor is a complete player,” Gajecki said. “He runs our offense, like a point guard or a quarterback, and he makes the decisions and he calls our plays. Connor can analyze the whole court, he sees what the other team is doing, and he gets us in our right matchups. He does a lot more than just making a good set.”

But make no mistake: He’s especially talented at making good sets. Baer spent a good chunk of the offseason and this year’s first practices in March getting to jive with Warwick’s new arsenal of front-row swingers, like Kam Brenneman, Cordell Gingrich, Dawson Forney, Jake Lobb and Ryan Charles.

“I would set with the same guy every day for like 10 minutes over on the side, trying to perfect that set to each new hitter,” Baer said. “It was different when we came back out this season, sure, but not in a bad way because the new guys have really improved. It didn’t take all that long to learn how to set up the new guys. We snapped pretty quickly.”

Gajecki played setter for Warwick back in his prep days, so he took a keen interest in Baer when he came out for the squad in his freshman year. It has turned out to be a fantastic coach-player relationship, as the veteran coach has passed his knowledge down to the eager pupil.

“He taught me all of his tricks,” Baer said. “It’s been amazing to learn the position from him.”

Baer is hoping to man his familiar setter position in one way, shape or form for the Warriors this spring. In the fall he’ll be off to Thaddeus Stevens College of Technology to pursue a degree in welding.

For now, like every other student-athlete across the state, he’s on pause.

“I wake up every day and I have no control at all over any of this,” Baer said. “But I’m trying to keep myself fit and mentally ready to play at a peak level if we do get back out there this season.”

With new leaders at helm and a season on hold, Manheim Central boys volleyball team considers next steps

Linden Hall was supposed to take on Mahanoy Area on March 13, and Lancaster Catholic was slated to face Lancaster-Lebanon League rival Norther…

It is no secret: There is a shortage of referees around the state, in pretty much every PIAA-mandated sport. And nobody can say for sure what …