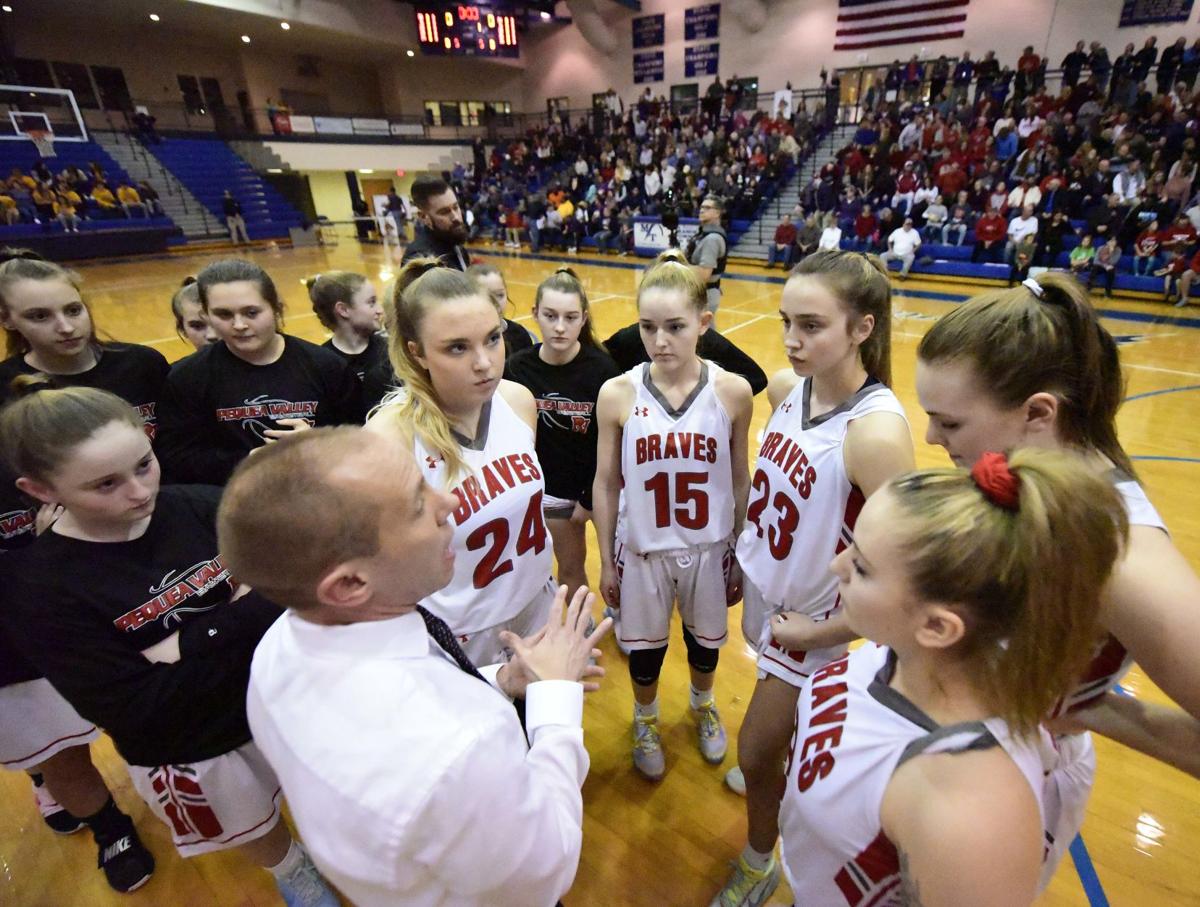 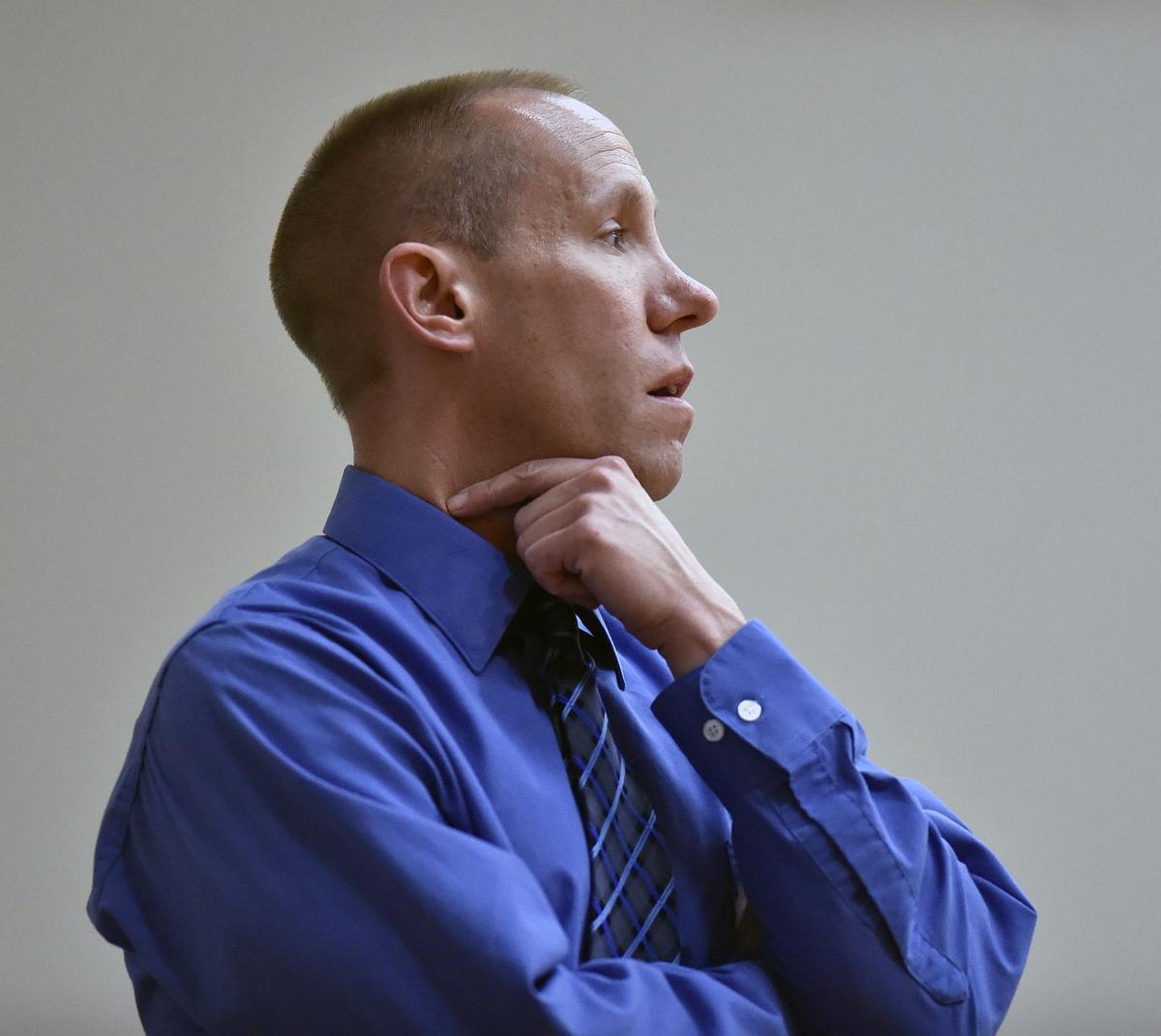 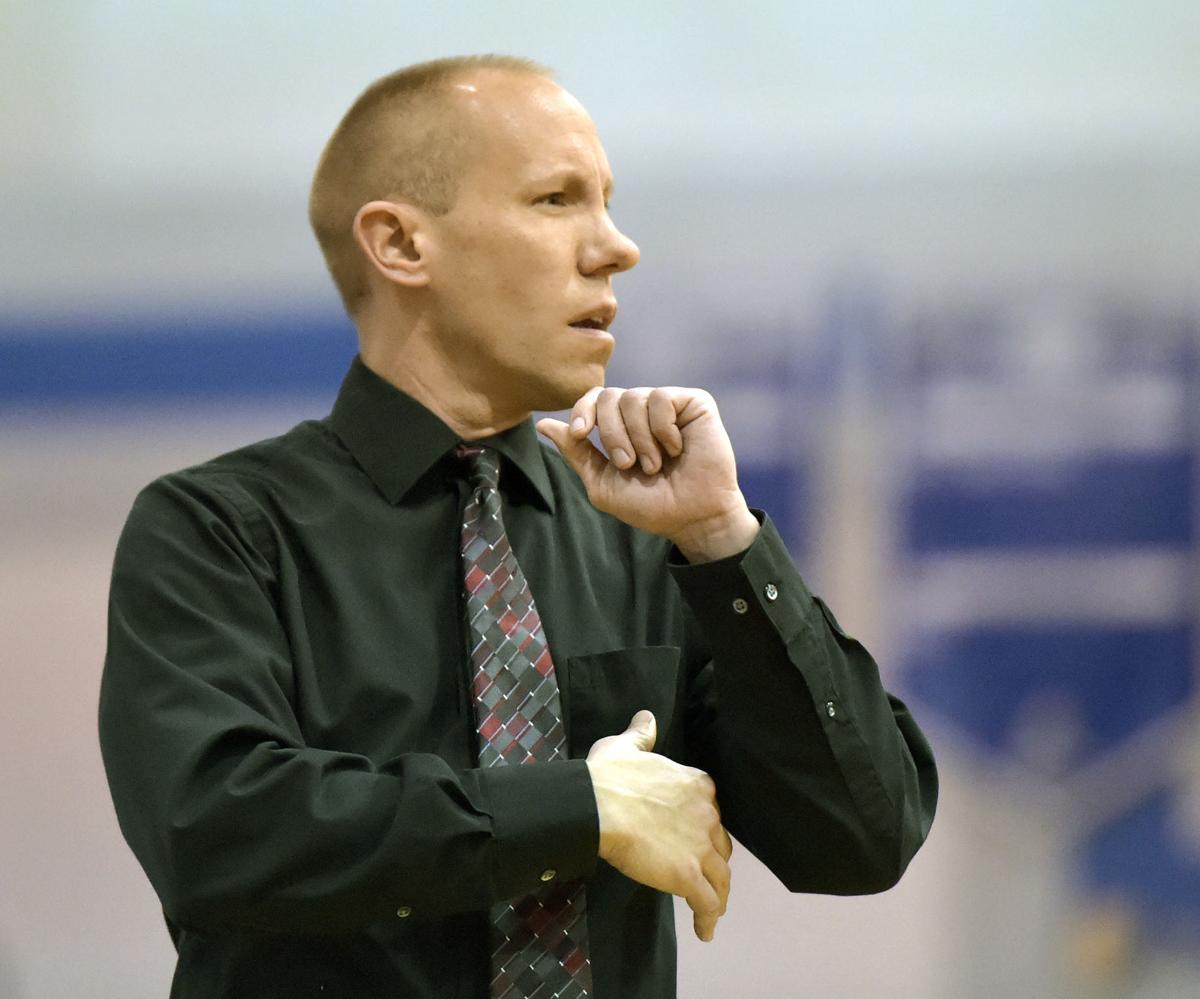 Pequea Valley head coach Jason McDonald, on the sidelines as his team takes on Lapeter-Strasburg during first half action of a play in game for the LL League girls tournament at Garden Spot High School Thursday Feb. 7, 2019. 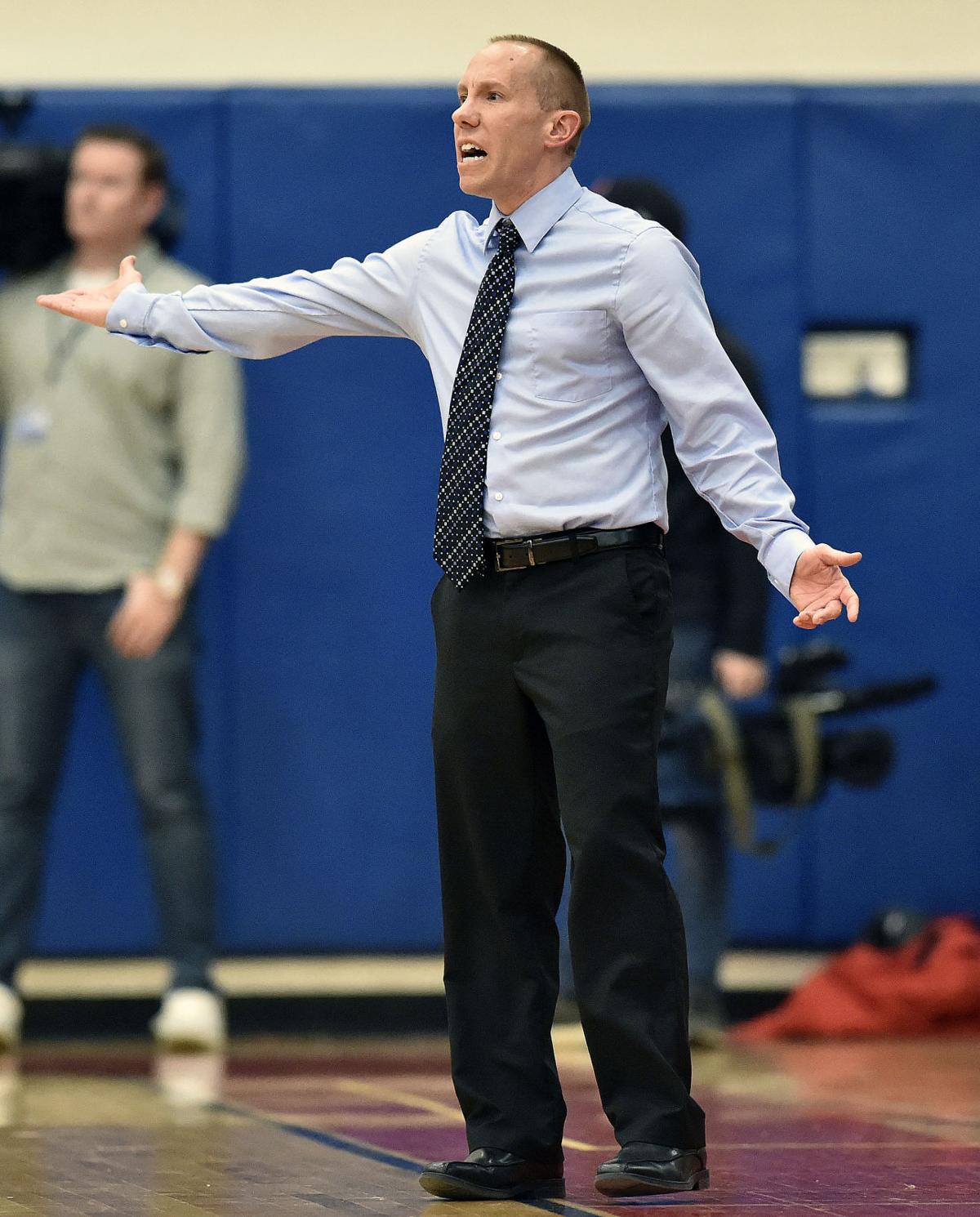 Pequea Valley head coach Jason McDonald, on the sidelines as the team takes on Solanco during first half action of an L-L Girls Basketball semifinal game at Conestoga Valley High School Tuesday Feb. 11, 2020.

Pequea Valley head coach Jason McDonald, on the sidelines as his team takes on Lapeter-Strasburg during first half action of a play in game for the LL League girls tournament at Garden Spot High School Thursday Feb. 7, 2019.

Pequea Valley head coach Jason McDonald, on the sidelines as the team takes on Solanco during first half action of an L-L Girls Basketball semifinal game at Conestoga Valley High School Tuesday Feb. 11, 2020.

It was an unforgettable season for Pequea Valley’s girls basketball team.

Among the Braves’ highlights were a trip to the Lancaster-Lebanon League championship game, a third-place finish in the district bracket, the team’s first appearance in the state playoffs, and a single-season school-record 22 victories.

Amazingly — and unbeknownst to his squad — eighth-year coach Jason McDonald guided the Braves to those accomplishments after receiving some news about his health.

“I knew for about a month or a month and a half that something was wrong,” McDonald said. “I just wasn’t sure what it was.”

First came a visit to the doctor, then an order for a colonoscopy.

“The only thing I kept telling myself was, please no Crohn’s Disease, and please no cancer,” McDonald said.

On Feb. 17, the 42-year-old 1996 Conestoga Valley grad was diagnosed with colon cancer.

One night later, on Feb. 18 in Kinzers, McDonald was back at his familiar spot on the bench, guiding his Braves to a 61-32 victory over Hanover in the District Three Class 3A quarterfinals.

The win put Pequea Valley in the PIAA playoffs for the first time in program history, and the Braves went on to earn a third-place finish in the district bracket, before bowing out to Imhotep Charter in the first round of states.

During Pequea Valley’s exhilarating postseason run, McDonald opted not to tell his squad about his diagnosis.

“My plan,” he said, “was to not distract the team. I wanted to let them go out and just play. This was the first time at Pequea Valley that we had an extended playoff run like that, and I was able to just kind of sit back and watch them play. It really helped me, and made me appreciate them. And our kids were able to show us that all of their hard work paid off, and what they were capable of doing.”

Pequea Valley seniors Caroline Horst, Abbey Leslie, Bethany Bills, Clara Neff, Lauren Kovalic and Talee Patterson — cornerstones under McDonald’s watch the last four seasons in Kinzers — closed their careers in style. And their coach had a front-row seat to soak it all in.

The playoff run was therapeutic for McDonald, who leaned on assistant coaches Tammy Adams and Steve Villbrandt to help him out a little more after his diagnosis.

“It was weird,” McDonald said. “The only time I wasn’t thinking about all of this was when I was coaching and when I was teaching.”

McDonald, who runs 50 miles a month to stay fit, is a long-term substitute teacher in Pequea Valley’s business department. He’s also taking online graduate-school classes in history and assessment to further his education, after he earned a degree in Secondary Education from Millersville in 2001.

“The administration, the players and the parents have all reached out, and that means so much,” said McDonald, who was an assistant coach under older brother Tommy McDonald in Solanco’s girls program from 2006-2012.

“When they first tell you, you’re in shock and you can’t believe it,” he said. “But then right away you turn to, what do we need to do next?”

Up next for McDonald is treatment and surgery. And then back on the court for the Braves’ summer-league season.

“You have some days where you just can’t handle it, when it’s kind of a mind game,” McDonald said. “Right now, I just want to get going with the radiation and with the chemo and see how my body reacts. I’m ready.”