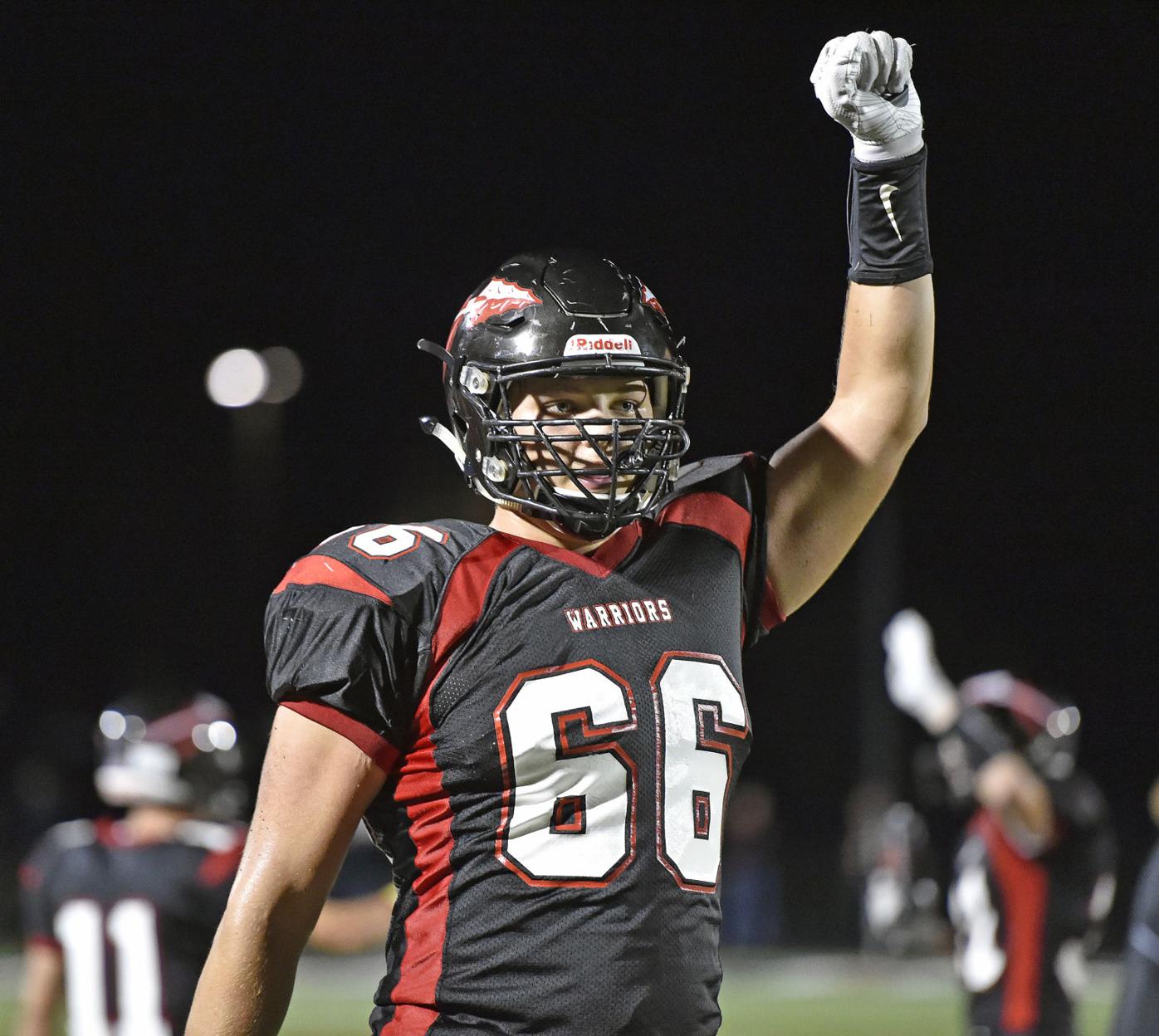 Warwick's Nolan Rucci (66) acknowledges the student section at the start of the fourth quarter against Manheim Central on Grosh Field at Warwick High School Friday September 6, 2019. 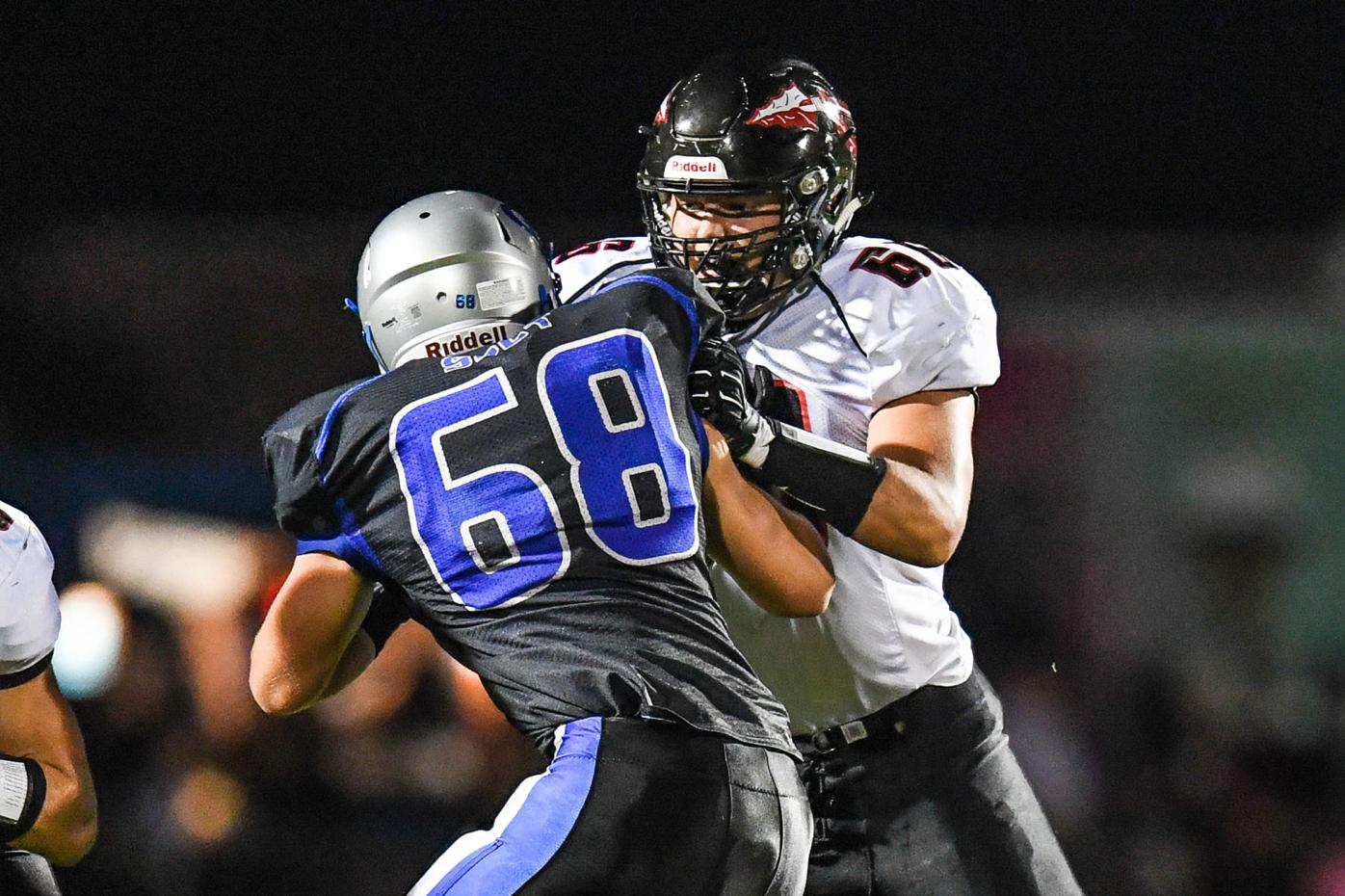 Warwick's Nolan Rucci (66) acknowledges the student section at the start of the fourth quarter against Manheim Central on Grosh Field at Warwick High School Friday September 6, 2019.

Nolan Rucci is making some headway in his busy recruiting process.

Warwick’s dominating junior offensive lineman, who is one of the most sought after blue-chippers in the country, has whittled his list down to his final nine colleges.

Rivals recruiting service ranks Nolan Rucci as the 34th-best overall prospect in the country in the Class of 2021, and as the sixth-best overall offensive tackle recruit and No. 2 blue-chipper in Pennsylvania, behind St. Joe’s Prep junior quarterback Kyle McCord, who has made a verbal pledge to Ohio State.

Rucci is coming off a monster season, when he helped Warwick win 10 games and advance to the District Three Class 5A semifinals, where the Warriors were tripped up by eventual champ Cocalico.

There will not be a Tri-County All-Star Football Game this spring.

The first new-look, 37-team Lancaster-Lebanon League football season won’t kickoff until 2022. But what better time than now to start familiar…

He may currently be stuck at home, with no live classrooms in school, and no spring drills outside on the football field with his teammates, b…

The football season has been over for more than five months, but the awards keep piling up for Noah Palm and Nolan Rucci.

An Ohio native, Warwick rising senior Caleb Schmitz grew up an Ohio State football fan. Although his family moved to Pennsylvania when Schmitz…

They are the big uglies. The trench guys. The beef in the middle. The line of scrimmage patrollers. And protectors of the quarterback.

2020 season, albeit truncated and complicated, is here: 3 L-L League football facts for Aug. 31

Nolan Rucci has whittled his final list of college candidates down to five, and Warwick's senior blue-chip offensive lineman announced via soc…

Nolan Rucci is heading to Wisconsin.