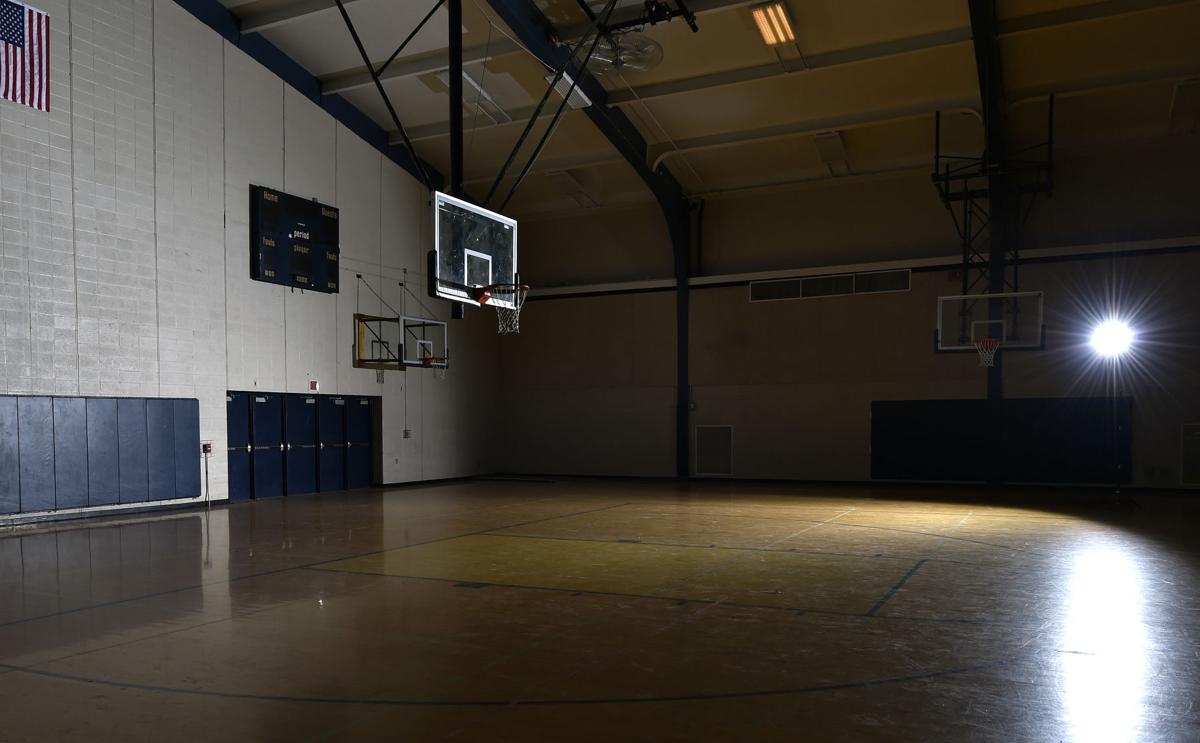 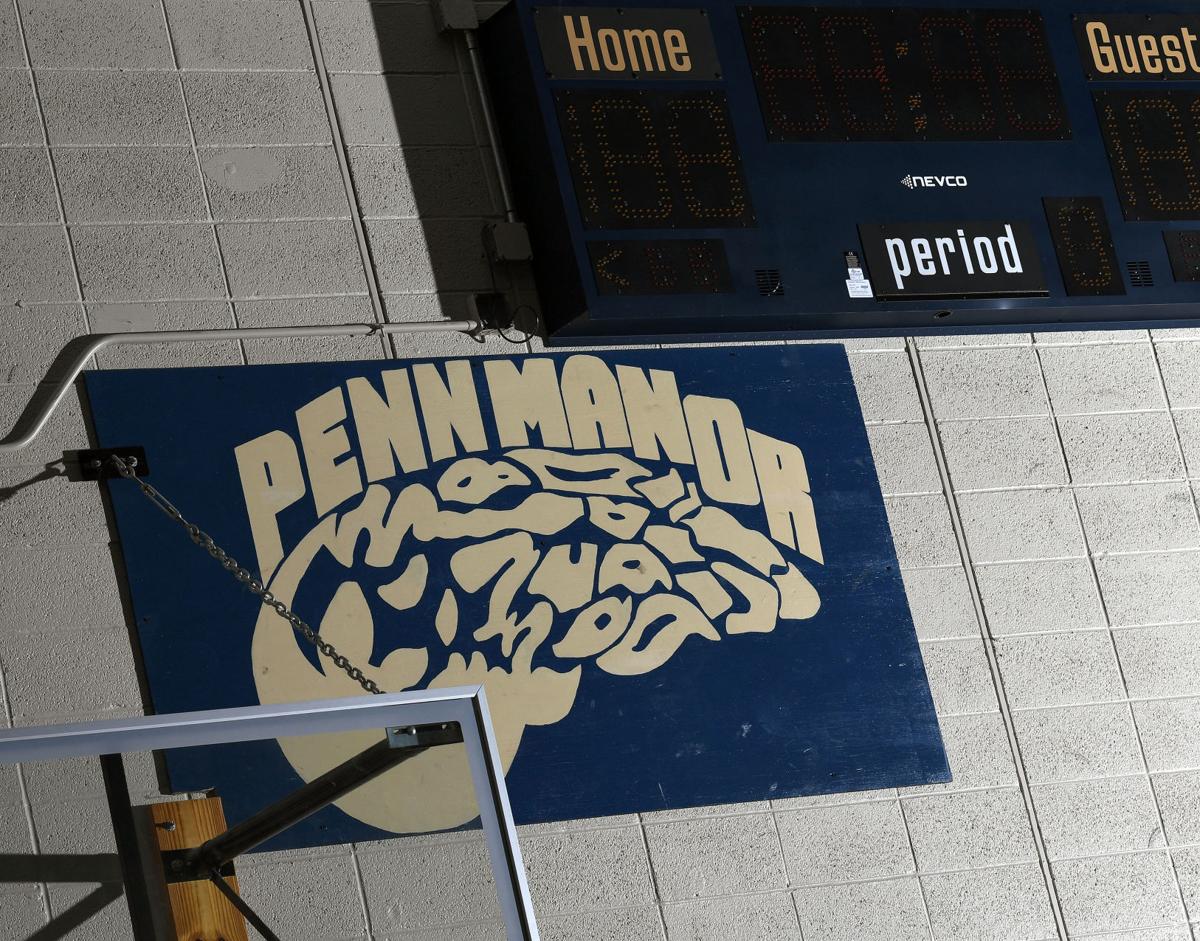 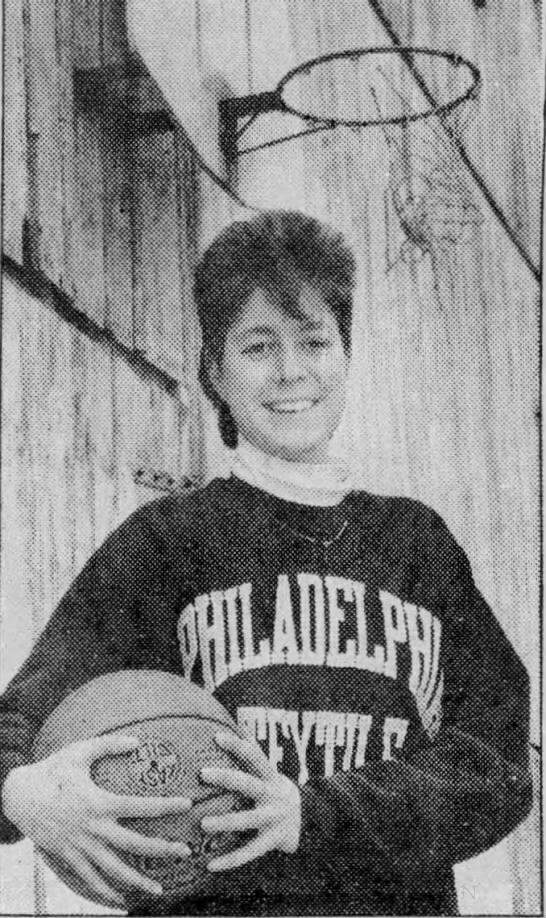 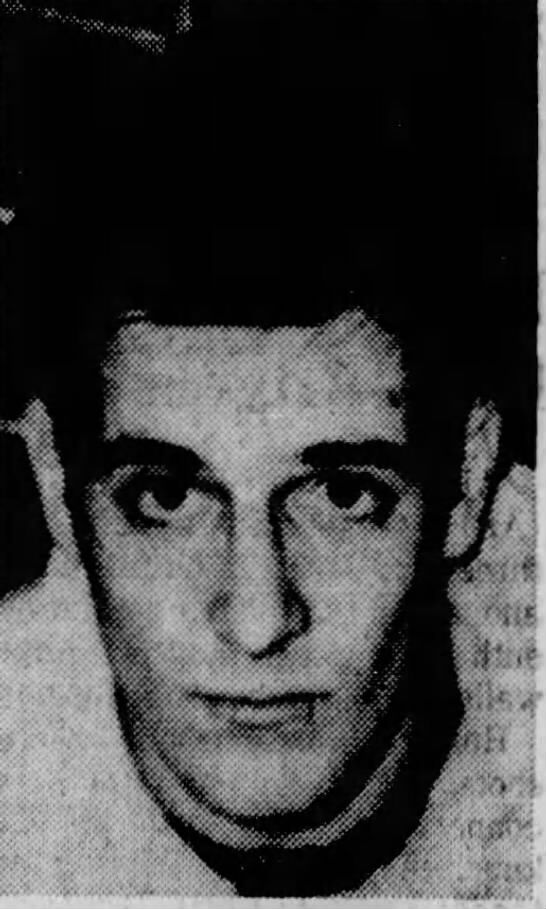 Penn Manor High School’s old West Gymnasium might be one of the most historic sports venues still standing in Lancaster County. It certainly is for Penn Manor.

But its days are numbered.

First opened in the fall of 1958, the venue is set to be demolished in the coming weeks — an official date has not been announced — as part of the ongoing construction of the brand-new high school.

Although the West Gym hasn’t been home to Penn Manor varsity sports since the late 1990s, it had served host to one of the best boys basketball products ever to come out of Lancaster County, Penn Manor’s best girls basketball team, its only state championship wrestler, and the beginnings of the school’s boys and girls volleyball teams.

But to tell this story properly we have to turn the clock back to the 1958-59 scholastic year, when the West Gym was first put to use. Before then, the Penn Manor boys basketball team’s home court was Millersville University’s Brooks Hall — which still stands today and has an even richer history.

“You didn’t know any different back then, but in hindsight it would’ve been nice to practice in and play in a gym of our own,” Harry Frey said. “Our high school had a cinderblock gym.”

Frey was Penn Manor’s leading scorer as a senior in 1957-58 and later returned to his alma mater to coach the program from 1966 to 1978. He was also the girls basketball coach from 1980 to 1985, in addition to his 41 years as a physical education teacher at the school.

Frey’s best teams were those that won back-to-back Lancaster County championships in 1971 and 1972 and were led by Wally Walker, the 6-foot-7-inch guard/forward who could seemingly score from anywhere on the floor. Walker went on to become the ACC Tournament MVP in 1976 for Virginia, then had an eight-year NBA career that included two championship rings.

His exploits often drew a standing-room-only crowd to the West gym, which had a seating capacity of 1,600.

“If you weren’t there at the start of junior varsity game, you weren’t getting into the gym,” said Donnie Martin, a teammate of Walker’s in the early 1970s.

Dread’s best memory of the West Gym isn’t a glamorous one, though.

“One story that my mom reminds me of was my freshman year,” Dread said. “It was a big thing for a freshman to play varsity, but I started as a freshman. ... Our first home game I was so excited. In the layup line warming up before the game, I went up to grab a rebound and came down off balance. I slid into the cheerleaders. Face-first.”

Dread starred at Penn Manor around the same time as Carol Flinchbaugh, the Comets’ all-time leading girls scorer (1,374 points), who steered her 1989 team to the District Three title game and state semifinals. It’s still the only Penn Manor girls team to compete in states.

“If I think about the West Gym,” Flinchbaugh said, “I think about running around and being cardiovascular fit. Our coach, Page Lutz, she ran us all the frickin’ time.”

Before Flinchbaugh, Dread or Walker came along, though, Penn Manor’s most successful individual student-athlete during the West Gym era was grappler Jere Herr, who won the school’s only state championship in 1963.

But by that time, the venue was showing its age.

“It was a terrible gym,” Chris Telesco said.

Now the Comets’ boys volleyball coach, Telesco is a 1997 Penn Manor alum who played on the final varsity team to compete in the West Gym.

“The wooden bleachers would creak,” Telesco recalled. “There was a divider over top of the court the ball would hit often. And (that) terrible buzzing of the lights.”

Those conditions contributed to the commission and construction of a new gymnasium, which opened in the 1996-97 scholastic year.

Meanwhile, the West Gym still served as an additional facility for  students in physical education classes, the home court to student-athletes on freshman and junior high basketball teams, and sometimes as the indoor practice venue to football, baseball and softball teams when the weather was lousy.

After 62 years of memories, the West Gym will soon be no longer.

“The thing that really sticks in my mind the most is that it was the social center of the school,” Dread said of the West gym. “Students that were athletes ... we’d all be doing different things but we’d be passing each other in the steps out front of the gym. That camaraderie is what I remember the most.”

Solanco superintendent: 'Moving in and out' of remote learning could be status quo for now

Providing more affordable housing options, such as duplexes, townhouses and apartment buildings, could become more difficult in Landisville an…

Feb. 4 was supposed to be a fun moment for former Penn Manor ace pitcher Brittany Hook, who was setting sail on her sophomore season for the U…

Given Camden Hurst’s family tree, it seemed only natural he started as a freshman for the Lancaster Mennonite boys basketball team last season.

Penn Manor senior cross country runner Graham Thomas has never had his lungs checked. Not that there's anything wrong with them. But if he did…