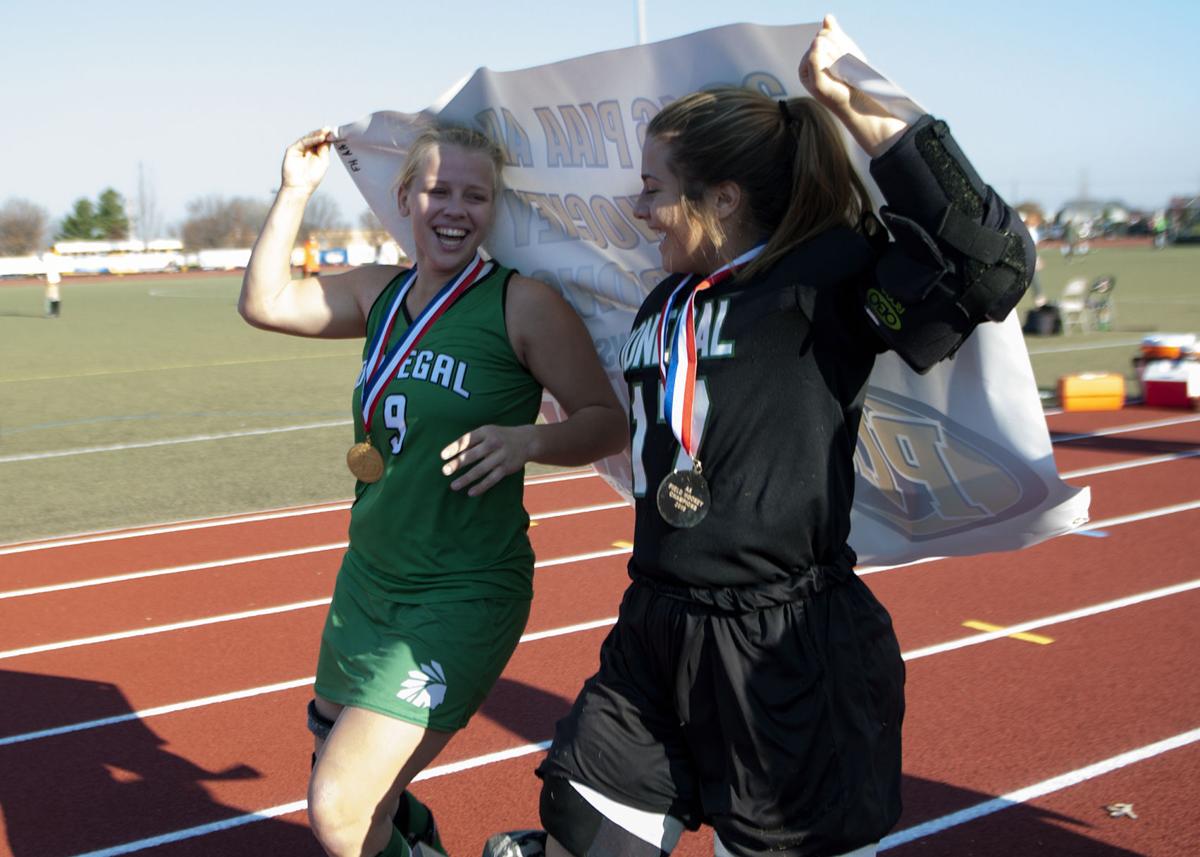 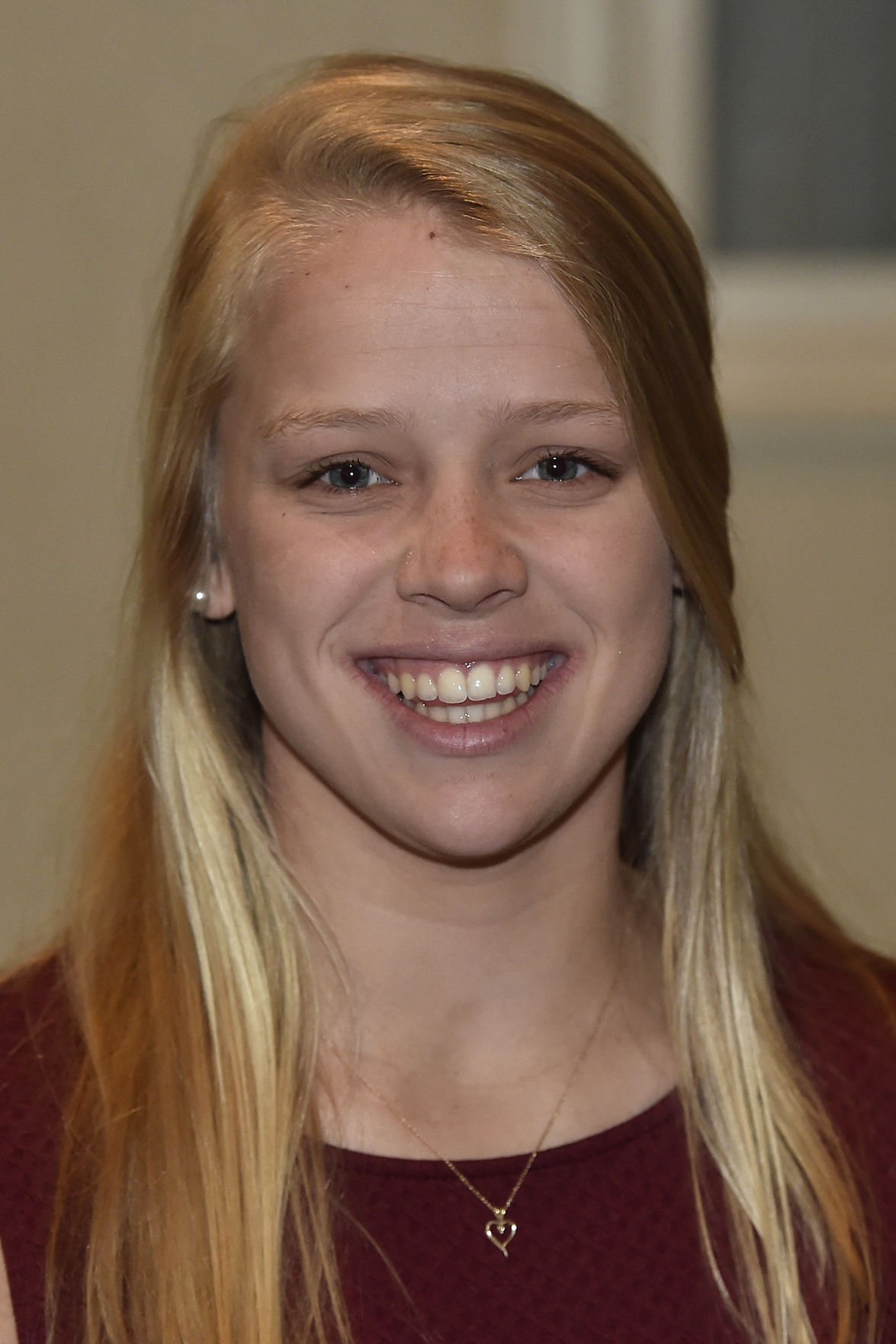 For Rachel Robinson, it’s about the name on the front of the jersey, not the name or the number on the back.

For four years, she donned Donegal green. In the last three, it’s been navy blue and orange at the University of Virginia. Now, it’ll be the red, white and blue of the U.S. women’s field hockey team.

Robinson was one of 10 athletes added to the national team roster, USA Field Hockey announced on Friday, following a three-day tryout at Spooky Nook Sports.

“A lot of emotions hit me — I was surprised, super excited, honored,” Robinson said of her selection. “Words can’t describe what it means to me. I’m just excited to see what the future holds.”

Robinson first entered the U.S. pipeline nearly four years ago, earning a spot on the Under-19 team as high school junior. Battling through injuries, she couldn’t compete with the team that year and didn’t earn a promotion to the Under-21 team until last February, but that might have been for the best.

“The timing was just meant to be,” Robinson said. “Before I was injured, I don’t think I was ready. I’m prepared differently now.”

Two years removed from her second ACL surgery, Robinson had a breakout campaign as a junior at Virginia this fall.

She started all 23 games as a defensive midfielder for the Cavaliers, tallying five goals and four assists. She earned first team All-America, All-Atlantic Coast Conference and All-South Region honors and an invitation to this month’s U.S. training camp.

“It’s very similar to what I’ve been doing,” Robinson said in comparing the workouts to those in the junior national program.

“The pace was just so much faster, but I kept up,” she added with a laugh.

The newest members of Team USA gathered for an informational meeting with new head coach Caroline Nelson-Nichols — who took over just before Christmas — on Thursday and will have their first practice on Monday, but Robinson will be stuck as a spectator.

While she plans to stay enrolled at Virginia and train with the national team, she can’t participate until the paperwork is cleared by the NCAA. That includes at least the first month of the FIH Pro League, which the U.S. opens against the Netherlands in two weeks.

While she’s anxious to get back on the field and “show them that I’m ready to play in the Pro League,” Robinson’s still reveling in the “pretty awesome moment.”

“I’m really appreciative for all of the support that I’ve had, from Donegal, from Lancaster County and my college,” she said. “I’m not only representing the USA, but also my county and my schools, it’s more than just myself.”