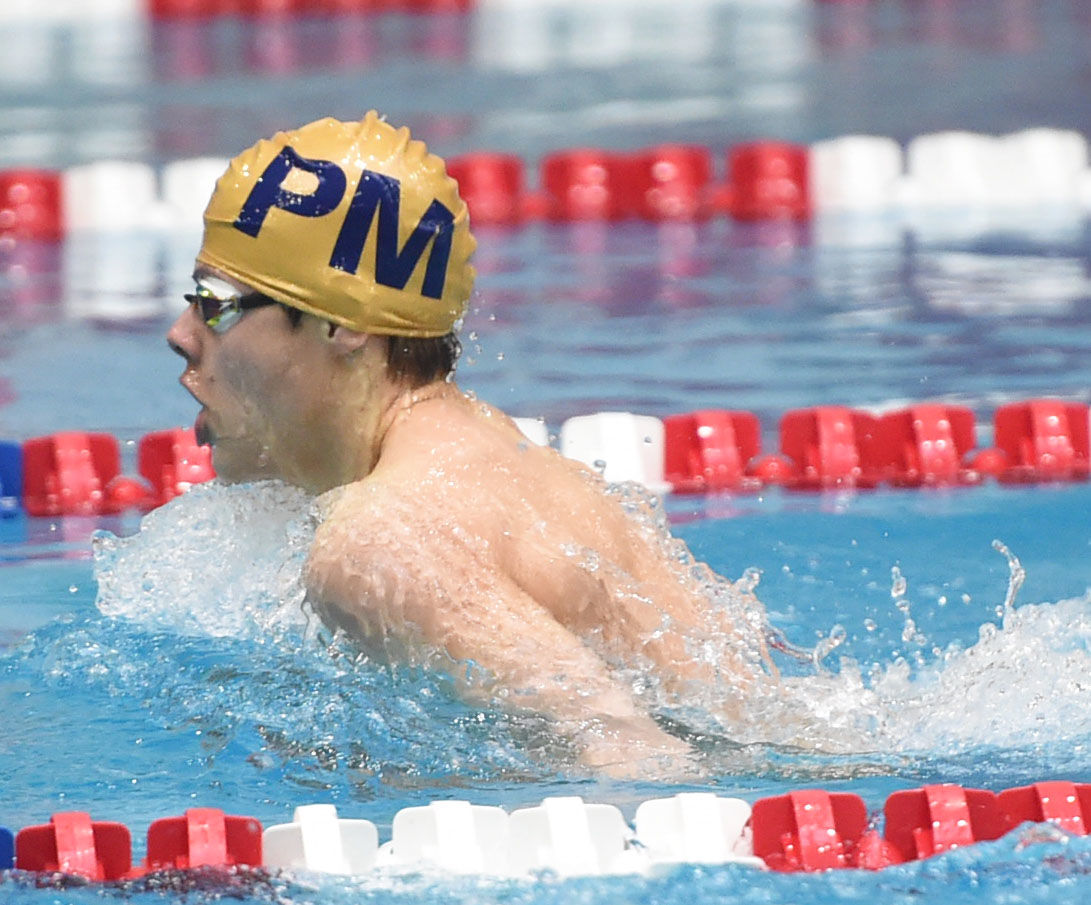 Penn Manor's Sam Lutter completes in the 100 yard breaststroke event during the Boys District 3 3A Championships at Cumberland Valley high school in Mechanicsburg on Saturday, March 3, 2018. 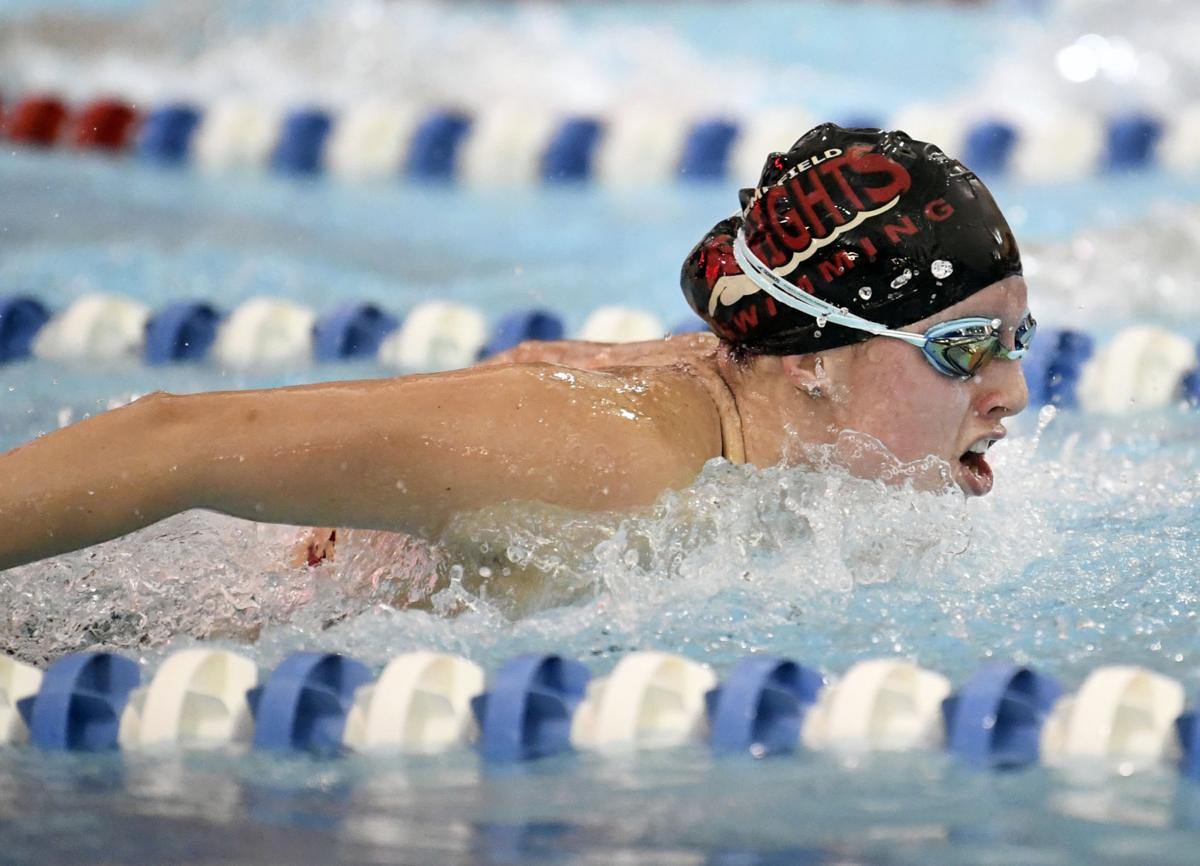 Penn Manor's Sam Lutter completes in the 100 yard breaststroke event during the Boys District 3 3A Championships at Cumberland Valley high school in Mechanicsburg on Saturday, March 3, 2018.

Just days after playing spoiler at Warwick, the Hempfield swim team was ready to repeat the feat at home on Tuesday. Unfortunately for the Black Knights, the Penn Manor boys weren’t ready to take their first loss.

Winning 10 of the night’s 11 events Penn Manor, like they have all season, cruised to a 103-67 Lancaster-Lebanon League Section One victory at the Hempfield recCenter. Hempfield took the win on the girls side, though, powering past the Comets 110-60.

Penn Manor (3-0, 6-0) jumped out to an early lead, taking first and second in the 200-meter medley relay and tacking on the points with first- and second-place finishes in five events.

A trio of Comets led the way with two individual wins and two relay victories each.

Brayden Clow got things started in the 200 freestyle, holding off a charging Ardan McHugh by 0.05 seconds for his first win. Clow later edged teammate Everett Barry by 0.18 seconds to win the 100 backstroke, while Sam Lutter picked up a three-second win in the 200 meter IM and a four-second win in the 100 breaststroke for the Comets.

Andrew Pursel added Penn Manor wins in the sprint freestyles, including a nearly five-second win in the 100 meters.

Hempfield’s biggest finish came in the 400 freestyle, where the Black Knights (1-2, 5-2) picked up a big 11 points to trim the deficit, led by Will Russell. The freshman traded strokes with Penn Manor’s Mason Sweigart for most of the event, but pulled away on the final 100 meters to hit the wall in 4:57.91.

Penn Manor (1-2, 3-3) kept things close pulling within five after Avery Groff’s two-second win in the 200 freestyle, but Hempfield used its depth to pull away.

The Black Knights (2-1, 6-1) swept the 200 IM and the 100 backstroke and took first and second in three other events, while Katelyn Wiglesworth and Maggie Shaffer each won two individual events.

Wiglesworth led the way in the IM, clocking in at 2:39.44 before edging teammate Anna Koger by half a second in the fly. After a one-second win in the 50 freestyle, Shaffer sped past the competition in the 400 meter freestyle, winning by 11 seconds.

“They were excited to swim Hempfield. We’re doing well in the section and we had some good times tonight,” Penn Manor coach Eric Urban said of his boys team, which now takes on undefeated Manheim Township on Thursday.

“I know that we’re going to be tested beyond belief on Thursday. They’re pumped for it and that’s all they’ve been talking about all season. They know this is the best chance we have to do well against them. Hopefully We can carry tonight into Thursday.”