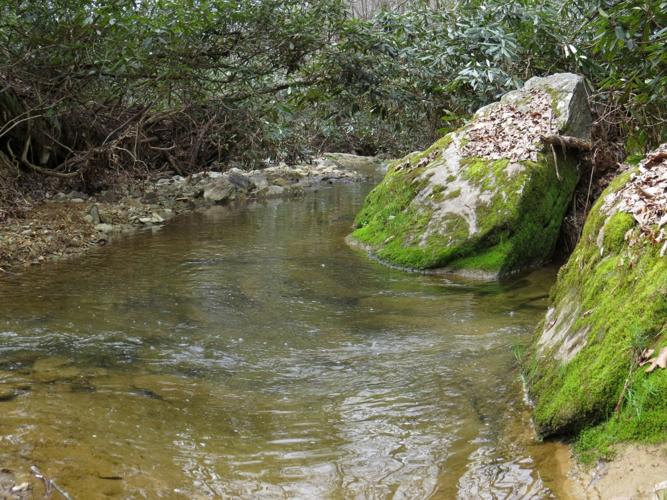 Wild trout have been found in Wissler Run in Drumore Township near the Susquehanna River. 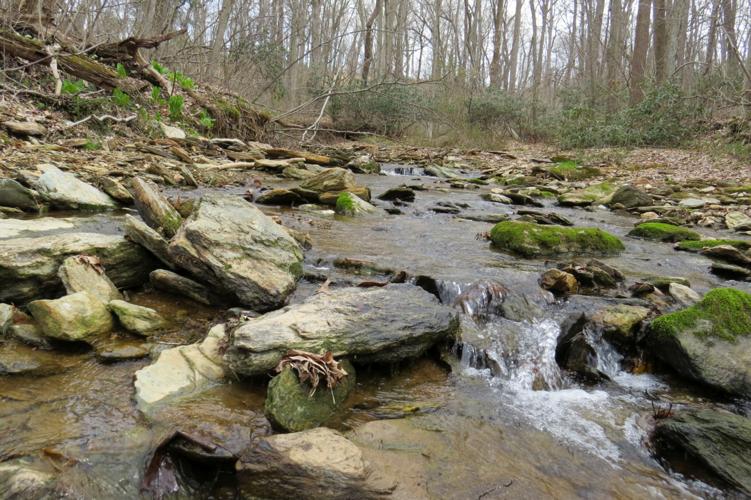 Wissler Run flows through a ravine in Drumore Township. 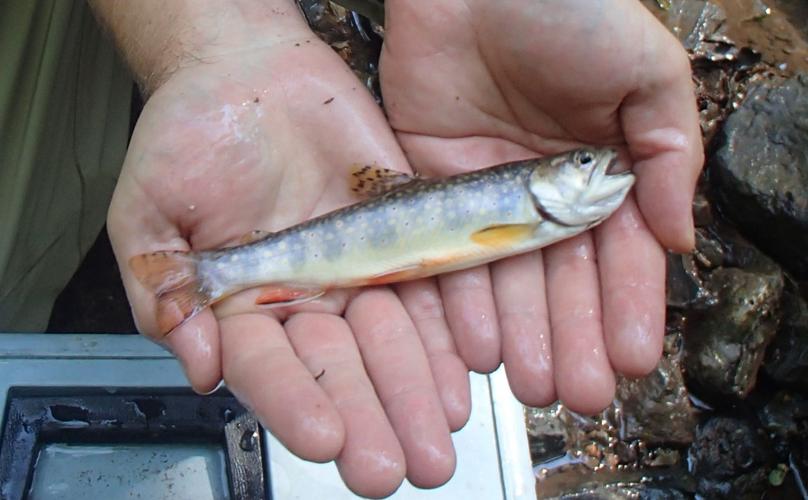 A brook trout from a wild trout stream. 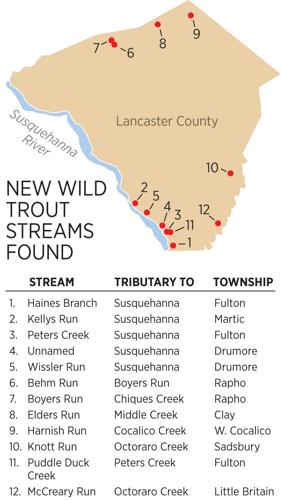 Wild trout have been found in Wissler Run in Drumore Township near the Susquehanna River.

Wissler Run flows through a ravine in Drumore Township.

A brook trout from a wild trout stream.

When you think of streams that are cold, clear and shady enough to harbor wild trout, you’re not likely to think of Lancaster County.

Surprise. No less than 12 small streams in Lancaster County have been found to contain reproducing brook or brown trout. They were found  following often first-ever surveys since 2011.

Redesignating the waterways as wild trout streams is winding its way through the Pennsylvania Fish and Boat Commission. The agency will vote on three of the streams in May: Haines Branch in Fulton Township, an unnamed tributary to the Susquehanna and Wissler Run, both in Drumore Township.

The 12 would be added to the current list of 23 other streams sprinkled throughout the county that support wild trout.

The reclassification from the streams’ current status as warmwater fishes to coldwater fishes is significant. The new designation would bring protections against pollution by the state Department of Environmental Protection.

Six of the 12 streams where wild trout were found are small tributaries to the Susquehanna River in the River Hills of southern Lancaster County. Some you can jump across.

“Most were never sampled before because there was never an impetus to do so given the larger waters that needed to be sampled,” says Michael Kaufmann, the commission's area fisheries manager for the southeast region.

“It wasn’t unknown to us there were wild trout there, but to have so many of them, that was a little bit surprising,” Kaufmann says.

Many of the trout found through electroshocking the streams were fingerling size, but some measured up to 12-inch adults, notes Jeremy Miller, a water pollution biologist in the southcentral office of DEP who surveyed many of the Lancaster County streams.

One thing driving this new peek under the hood to find potential wild trout streams, no matter how small, is the state’s Unassessed Waters Initiative that began in 2010.

Up until that time, only 21,654 miles of the estimated 86,000 miles of streams in the state had been probed for wild trout.

Assessing streams was manpower intensive. Also, the protocol for the search required electroshocking in various points on a stream.

Now, if wild trout and supporting aquatic insects are found at the mouth of a stream, its entire drainage system can be classified as supporting wild trout.

Also aiding the canvassing of previously unassessed streams was the use of partners. DEP and universities began sampling waters and reporting results to the fish commission.

Getting a solid database to determine if fracking for natural gas is affecting wild trout streams is another incentive.

“The priority is to find those wild trout streams for proper management,” says Jason Detar, chief of the commission’s Division of Fisheries Management.

“In your neck of the woods, the warmer part of the state, there’s not many of these forested watersheds left. Understanding where trout occurs helps us to understand what we need to do to make sure these populations of wild trout can continue in perpetuity.”

The streams sampled in Lancaster County in the latest round were those that commission staffers had an inkling might hold small populations of wild trout. Some were reported by anglers.

DEP’s Miller surveyed many of the Susquehanna streams over the last several years. He and three other staffers would don chest waders and begin a march upstream, sticking an electrified probe in likely places where trout would hide.

The mild shock would temporarily stun the trout and they would float to the surface. They were netted,  measured and released.

If wild trout were found, a crew would return in the fall to measure macroinvertebrates, various bugs found on the stream bottom and another indicator of conditions necessary to support a wild trout population.

“We found a lot of pollution intolerant species,” Miller says.

Fortunately, most of the River Hills streams are on land protected by utilities, the state Department of Conservation and Natural Resources or the Lancaster County Conservancy.

If you fish the commission's website you can find the exact latitude and longitude coordinates for the new streams nominated for wild trout stream status.

Kaufmann says revealing the locations of fragile wild trout streams is a double-edge sword. On one hand, it can increase angling pressure and possibly prompt a landowner to post his property.

On the other hand, awareness of these exceptional resources can make the public more protective of them.

None of the 12 streams with wild trout will qualify for Class A wild trout status, the highest quality trout streams that bring even more protection.

The discovery of the new wild trout streams is uplifting enough. But Kaufmann notes efforts are underway to increase the amount of wild trout waters in Lancaster County.

And funds channeled through conservation districts in Lancaster and Lebanon counties will spark an effort to better establish wild brook trout in upper portions of Hammer Creek in the two counties.