Knock on wood, but it hasn’t happened to me yet.

But I certainly know plenty of hunters who deploy trail cameras for the purpose of monitoring deer activity in and around their hunting areas, who have gone out to check their cameras only to find them missing.

I have no doubt it’s a hollow feeling. I have had tree stands stolen, and I’m sure finding a trail camera missing is just as deflating.

It largely hurts because there’s a good chance the person who stole the camera is a fellow hunter. I know I have come across my share of trail cameras hanging in the woods while hunting and scouting, and the thought of taking them has never occurred to me.

I know why it’s there. I know the anticipation and excitement felt by the owner every time he or she checks it.

Did I get any photos of good bucks this time? 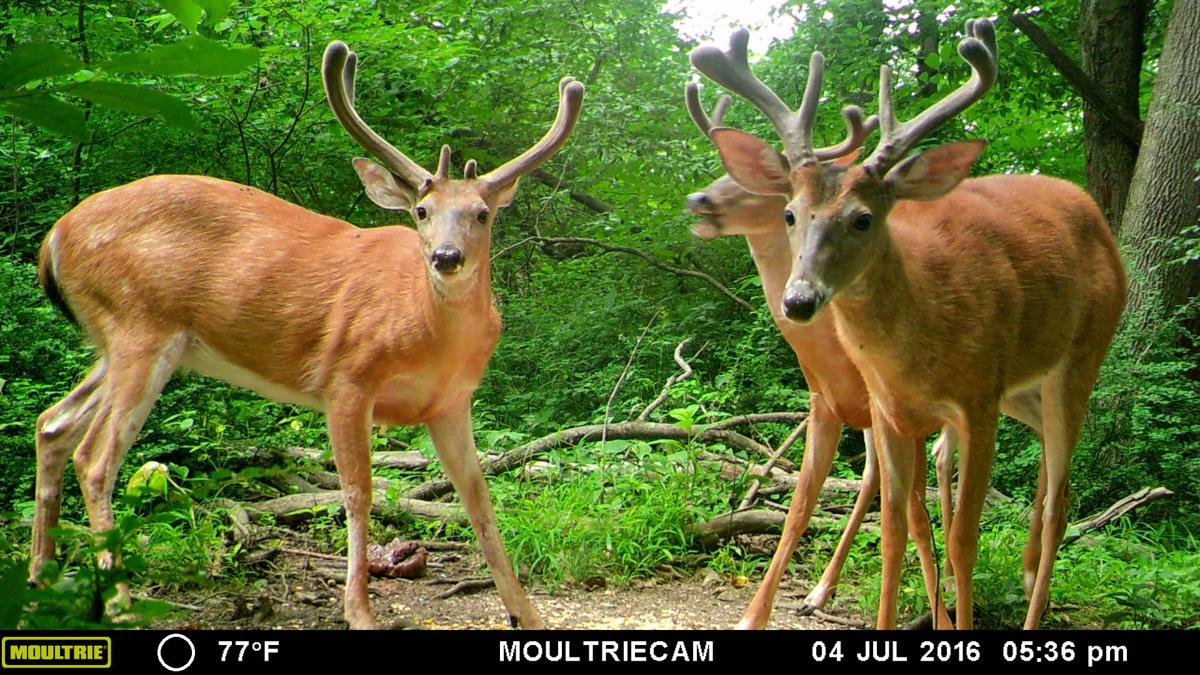 So my thinking upon finding one of my cameras missing would be, “How could another hunter do that to me?”

Like the thieves who have stolen my tree stands, I’m sure catching whoever stole a trail camera is like finding the proverbial needle in the haystack.

But there’s one Pennsylvania lawmaker who wants to make it sting for those camera thieves who do get caught.

“In recent years, the use of trail cameras has increased and given hunters a new tool to identify and pattern wildlife,” Goodman wrote in a memorandum announcing his legislation.

“Unfortunately, a result of the greater number of these cameras in the woods has been a spike in the number of cameras being stolen.”

Under the bill, the theft of trail cameras used to visually record wildlife would be added as a specific crime within the state Game and Wildlife Code. The crime would be covered under the section of the code that governs the theft of tree stands, blinds and decoys.

This move means the theft of a trail camera could be reported to a state Game Commission wildlife conservation officer.

Currently, theft of a trail camera must be reported to municipal or state police, who certainly have lots of more pressing issues to deal with.

Goodman’s bill would make the theft of a trail camera a first-degree summary offense, which carries a fine of up to $1,500 and potential jail time of up to three months.

Also, there would be a mandatory, one-year hunting license revocation for anyone convicted of stealing a trail camera.

If added to the law, will these penalties curb trail camera thievery? That remains to be seen, but they might make someone think twice before doing it.

“With my legislation, I hope to give hunters an added protection for their investment and property,” Goodman said.

HB 484 has been referred to the House Game and Fisheries Committee, where it awaits legislative action.