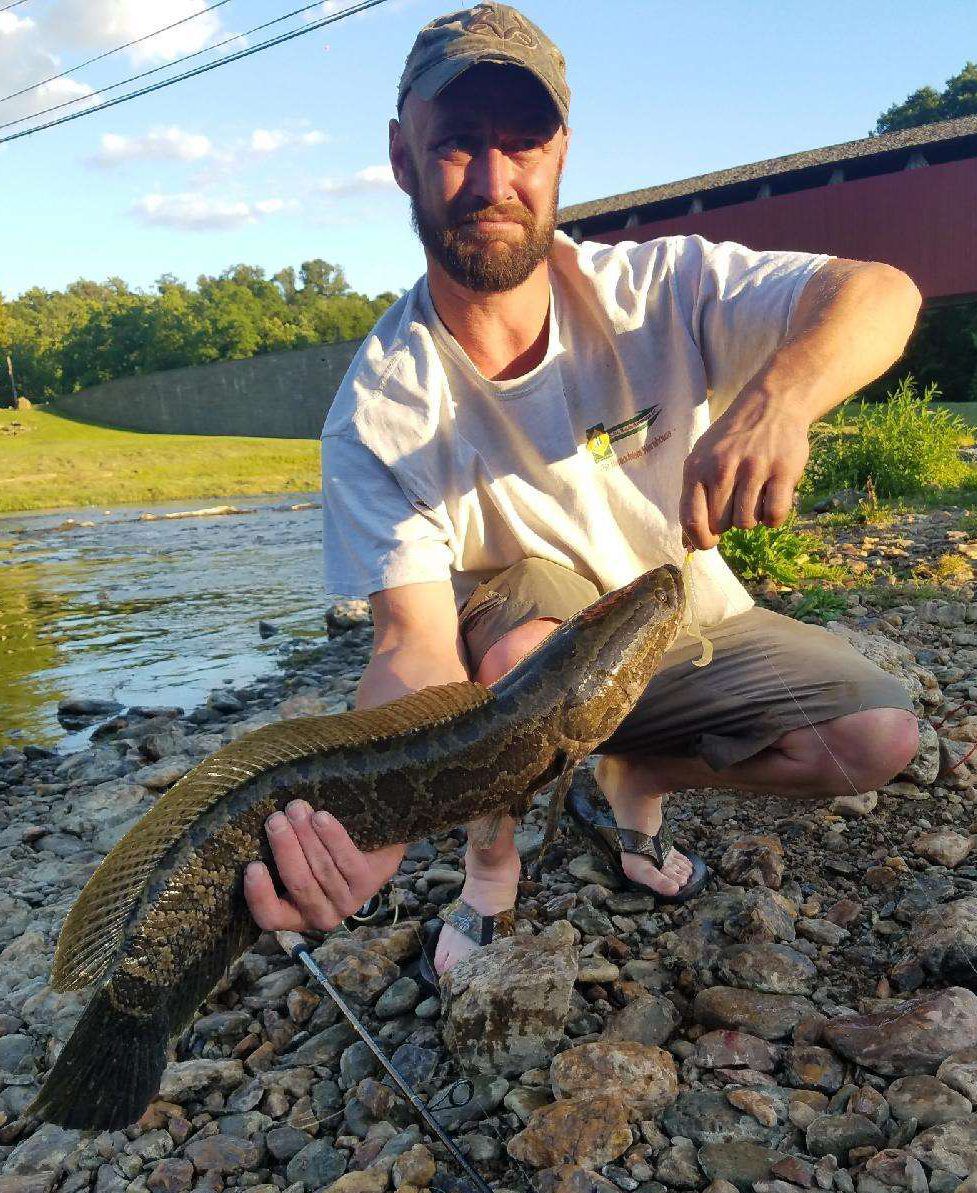 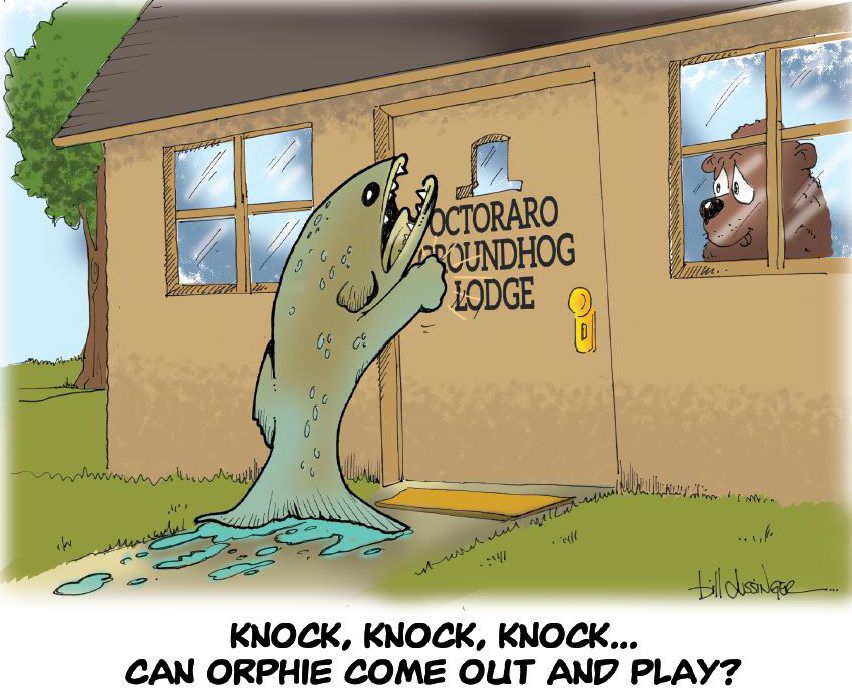 On the evening of June 15, Gap resident Mark Mabry drove to Octoraro Creek, right below the dam breast of the Octoraro Reservoir in Little Britain Township, hoping to reel in smallmouth bass or walleye.

Instead, what grabbed his little spinnerbait shocked him and delivered bad news to the Pennsylvania Fish and Boat Commission.

“It hit hard, and you could definitely tell it was bigger right away,” the 35-year-old roofer recalls.

There, wiggling with a toothy mouth locked on the lure, was a 25-inch northern snakehead, better known in recent years in the Mid-Atlantic as “frankenfish” or “fishzilla.”

They have garnered such fearsome monikers based on their snakelike heads, mouthfuls of sharp teeth, predatory nature and their ability to breathe air. An early fear they could slither over land turns out to be unfounded.

“It was the first one I’d ever seen, but I knew right away what it was,” Mabry remembers.

His unintended haul was the first confirmed presence of the foreign invader in Lancaster County, and it’s not good news.

A voracious eater native to China, Russia and Korea, snakeheads first reared their heads in the United States when they were caught in a pond south of Baltimore in 2002. The pond was drained and several other snakeheads killed, but that did not stop the spread.

The first snakeheads to turn up in Pennsylvania were found in 2004 in 17-acre Meadow Lake in Philadelphia County. They have since been found in the main stem and tributaries of the lower Delaware and Schuylkill rivers.

In May 2017, a snakehead was caught at Bernhardt’s Dam, north of Reading. The fish had apparently been introduced by a human to the body of water.

Fish and Boat Commission officials had received reports of snakeheads in the lower Octoraro, near its mouth with the Susquehanna River in Maryland, but did not know, until Mabry’s catch, that they had made their way all the way into Lancaster and Chester counties.

And apparently they are well established. Along the bank, Mabry saw skeletons of other snakeheads that had been caught and discarded by previous anglers.

When he returned to the fishing spot several days later with his 8-year-old nephew, Parker Sipe, he caught another snakehead, this one 23 inches.

Both snakeheads were probably 4 or 5 years old, Fish and Boat Commission officials estimate.

Moreover, Mabry’s report opened the floodgates, so to speak. In the last two weeks, at least six other anglers have reported catches of snakeheads at the spot to Mike Kauffman, area fisheries manager for the Fish and Boat Commission.

For most anglers, the biggest question is how will the aggressive predator fish affect their favorite gamefish, such as bass and walleye?

Too early to tell. Fisheries managers in both Pennsylvania and Maryland say they don’t know yet how snakeheads, once firmly established, will affect native fish.

For what it’s worth, snakeheads have been established the longest in waterways in counties around Philadelphia, and populations of bass and bluegill seem to remain healthy, Kauffman observes.

Of more immediate concern for Kauffman is if the snakeheads are chowing down on American eels. With the discovery that eels are key carriers of the eastern elliptio mussel, which aids water quality, renewed efforts are underway to help eels get above dams and up the Susquehanna River.

Octoraro Creek is one of the capture points for transfers.

“We don’t want to see exotics established because they’re not a natural predator, and we don’t want the possibility of diseases they may carry to native fish that are not immune,” Kauffman says. “Generally speaking, we don’t like to see new competitors in a system.”

The Fish and Boat Commission bans the possession of live snakeheads. Though it would be legal to release one back into the water, the agency prefers you kill and eat it.

Fortunately, they are good tasting. Some compare them to the light, almost buttery flavor found in ocean fish. They can be fried or grilled.

Mabry had heard that and at a birthday party for his 1-year-old son, he grilled fillets. A handful of people ate and gave thumbs up.

Here's a look at the most-read stories on LancasterOnline.com between July 9 and July 15.

Here's a look at the most-read stories on LancasterOnline.com between July 16 and July 22.

In the summer of 2018, anglers fishing Octoraro Creek in southern Lancaster County started catching a foreign, ugly, prolific and ever-hungry …

Growing as long as 3 feet with large mouths full of sharp teeth, invasive northern snakeheads were described Tuesday as apex predators that co…