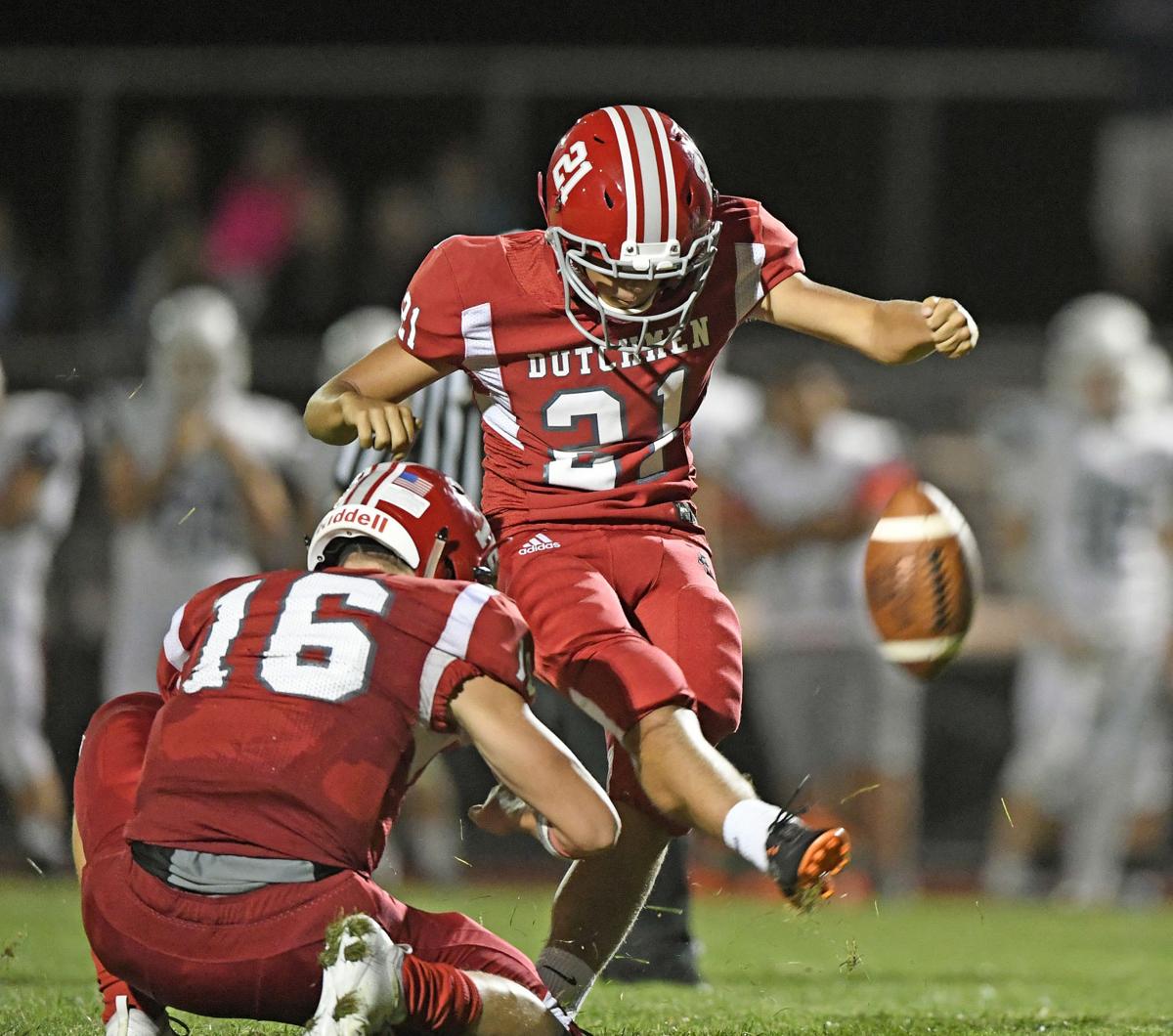 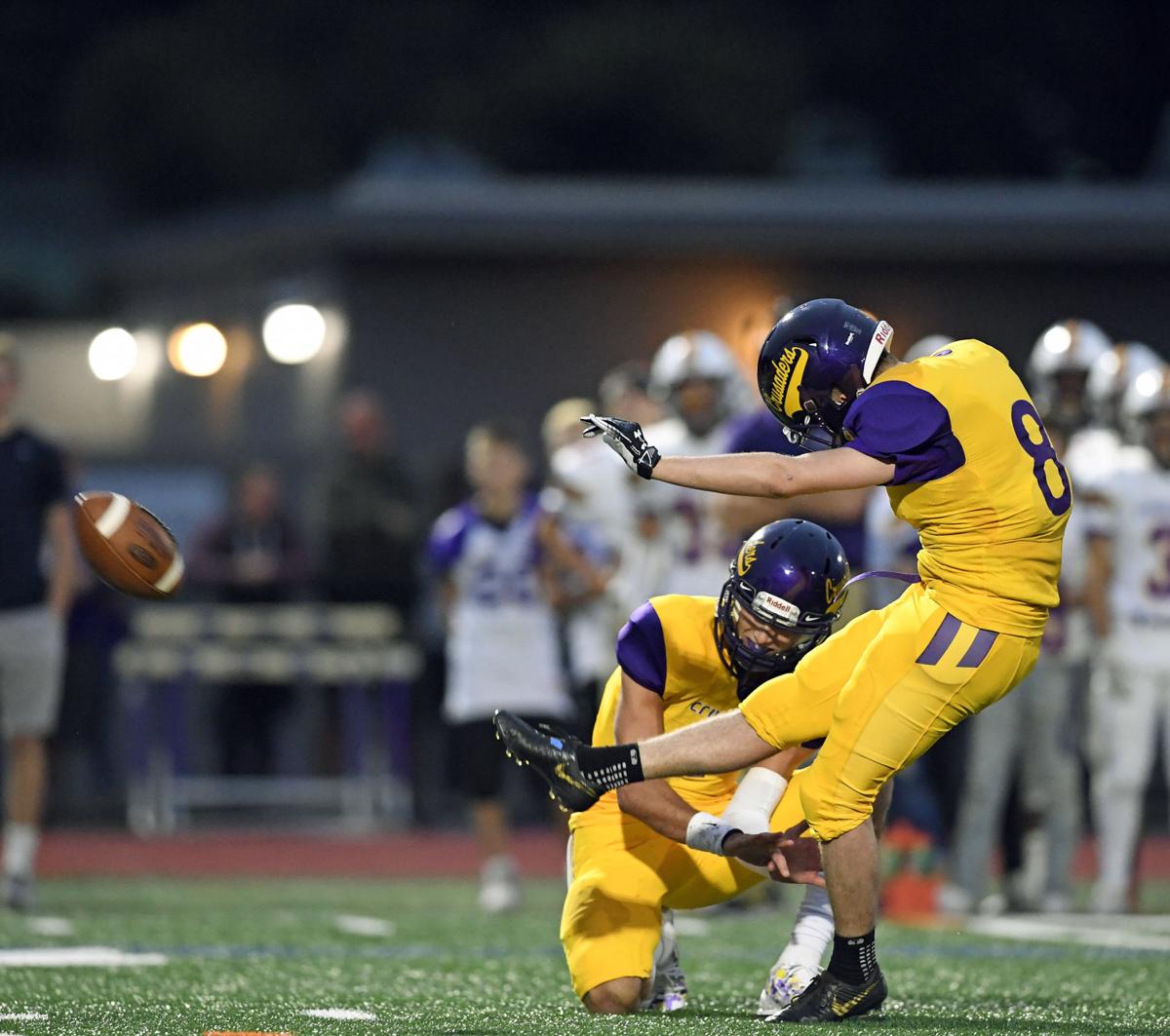 After competing in regional special-teams events in the month of June, multiple Lancaster-Lebanon League kickers and punters have moved up the charts in the national rankings.

Among the rising seniors,Wagner has snagged a pair of rankings: He’s at No. 25 on the kicking list, with 5 stars, and in punting he’s at No. 100 with 4.5 stars. Wagner had 34 touchbacks on kickoffs for Wilson last season.

Meanwhile, Plummer — who booted an L-L League-record 54-yard field goal last fall — is at No. 75 on the kicker list, with 4.5 stars, and Hershey checks in at No. 90 on the kicker chart, also with 4.5 stars. Hershey also earned a 4-star rating as a punter.

Plummer had nine field goals and he earned a PA Sports Writer all-state nod last season for the Little Dutchmen.

Annville-Cleona kicker breaks his own record with 54-yard field goal, earns Player of the Week [Q&A]

Mueller is having himself quite a summer; in the Class of 2022, the Crusaders’ special-teams bomber is at No. 15 among kickers with 4.5 stars, and he’s at No. 16 in the punting department, also with 4.5 stars.

Martin is at No. 84 on the kicker list with 4.5 stars, and he’s earned a 3.5-star rating among punters in the rising junior class.

At the Hammer Kicking Academy Top 40 Camp in Orlando, Florida last week, Mueller earned an impressive top-10 finish in the kicker-punter combo category. After the event, one of the camp directors posted on social media that he considers Mueller a top-3 kicker and a top-3 punter in the Class of 2022, and that every coach in the country should know his name.

Thank you @HKA_Tanalski and staff for putting on a great camp and allowing us to safely compete at Top 40. I enjoyed competing with the best kickers and punters in the country and I am honored to be selected as a Top Performer. #eyesup pic.twitter.com/PXk4UDkIt9

Wagner, Plummer, Hershey, Mueller, Walker and Manheim Central rising senior Nate Reed — who earned a 4-star rating but no national ranking from Kohl’s — have all been invited to the prestigious National Scholarship Camp, set for July 18-19 in Gatlinburg, Tennessee. There, the top rising senior specialists will be selected to participate in the Under Armour All-American Game and in the Blue-Grey All-American Bowl, plus the top 10 specialists in each class will earn All-American honors.