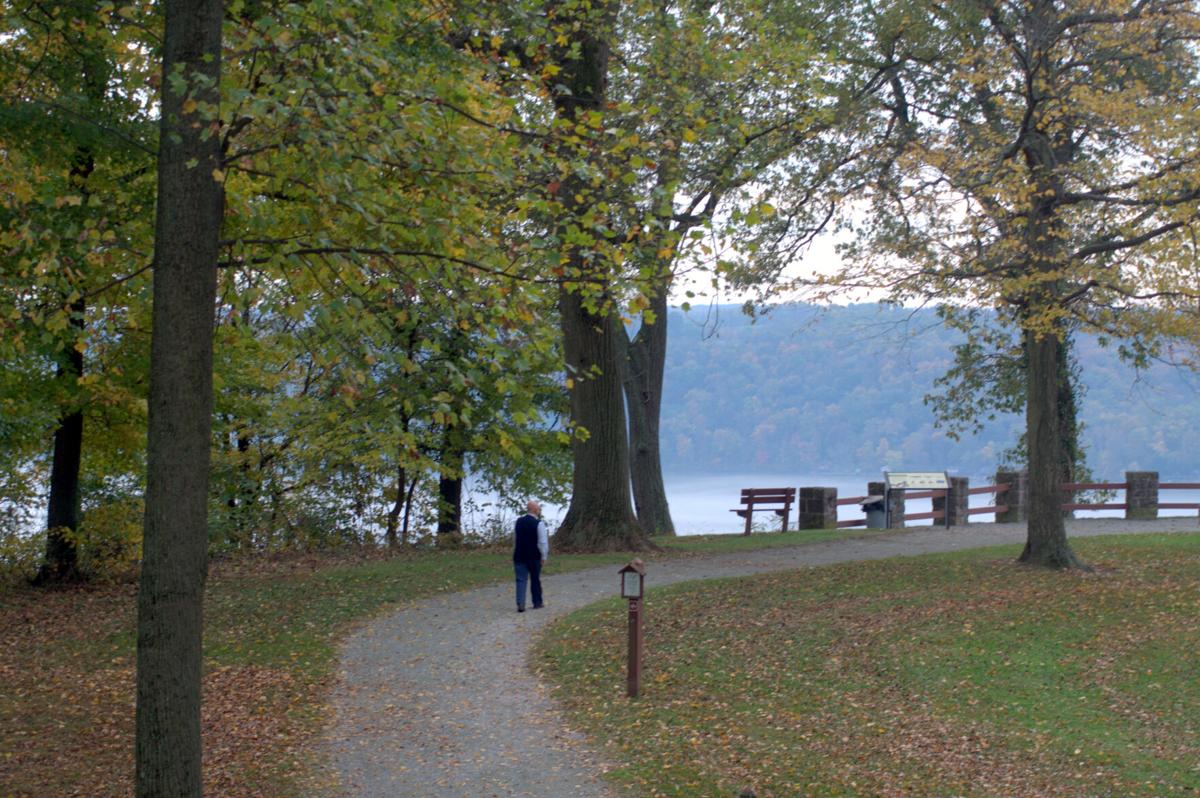 A state legislator from Carbon County wants to change that.

State Rep. Doyle Heffley, who complains that hordes of coronavirus-fleeing out-of-state visitors are trashing Beltsville State Park in his district, has introduced a bill that would allow the state to begin charging admission or parking fees at any state park.

Since Pennsylvania’s heralded state parks system was created in 1893, the parks have been accessible for free to all. It’s been a proud guiding principle of the state Department of Conservation and Natural Resources.

So has the fulfilled promise to have a state park within 25 miles of all Pennsylvanians. It has taken 121 state parks to accomplish that. Lancaster County residents enjoy the sweeping views of the Susquehanna River and picnicking at Susquehannock State Park.

Fees are charged for boat rentals, lodging, camping, ski facilities and some other specific uses at state parks, but not to enter and enjoy a park to hike, fish, picnic, swim in a lake or drive to a vista and enjoy the view. Pennsylvania’s state park system, despite a glaring need to upgrade facilities, has been recognized as one of the best in the nation.

Here’s Heffley's reasoning: State parks have a $1 billion backlog in needed maintenance. The record use of state parks in recent months by those seeking the outdoors as relief from coronavirus has stretched personnel and infrastructure to the limit.

Why not let high-use parks that need relief charge a “mild” entrance or parking fee for those enjoying a state park to help for those pressing infrastructure needs? Heffley notes that the surrounding states of Delaware, Maryland, New Jersey, New York and West Virginia all charge admission fees.

The Department of Conservation and Natural Resources could pick which parks need help. Rural, more seldom visited parks would not have to charge to enter. Or maybe just charge out-of-state residents. Money raised through entry fees would be required to be used at that park. Heffley and other legislators who have signed on to the bill see the fee as an alternative to additional taxes to bail out state parks.

You might think the department would be eager to embrace such a new revenue source. You would be wrong.

In short, agency leaders feel now more than ever that people should be encouraged — not discouraged — to get outdoors for their mental and physical health. Pennsylvanians paid with taxes to create state parks open to all and should not be asked to pay more now.

“Public lands and waters belong to all 12 million Pennsylvanians and our Constitution protects our environmental rights,” department Secretary Cindy Adams Dunn told LNP | LancasterOnline. “DCNR works to further the rights of Pennsylvanians to clean air, clean water, and the enjoyment of the outdoors which relies on access to natural places.

“The DCNR Bureau of State Parks has helped protect these privileges by providing free access to many areas for most day-use activities. Because state parks and forests belong to the people of the commonwealth and, as such, residents (and visitors too, who pay sales tax on services they purchase) pay taxes to support their availability.

“The citizens of Pennsylvania have expressed that their tax dollars help to support and fund the parks, and that additional fees are not needed. Public surveys done in connection with a new strategic plan for state parks last year found 58 percent opposed new entrance fees to state parks,” Dunn says.

Then there’s the important revenue to the state and local communities that could be lost if fewer state and out-of-state residents head to the parks because of added costs. According to the Outdoors Industry Association, 56% of Pennsylvanians participate in outdoor recreation each year, and the state ranks fifth in the nation in spending for outdoors pursuits.

A pandemic is hardly the time to throw up roadblocks for people seeking to get outdoors, says Marci Mowery, president of the Pennsylvania Parks and Forests Foundation.

“With COVID it was the one place we could all go to be outdoors and maintain our sanity and physical health. You can pack a lunch and spend a day outdoors without spending a lot of money. This would disproportionately hurt people who do not have the finances to pay,” adds Mowery, who grew up in Lancaster County.

Setting up an entrance fee structure would require at least two park staffers and be a nightmare at state parks that have multiple entrances, Mowery notes. Pymatuning State Park, for instance, has 37 entrance roads. State parks and forests simply were not set up to charge visitors. Even mechanical pay machines and honor systems require maintenance and staffing.

The entrance fee process could cause huge backups at busy times, such as summer holidays, she suggests.

State parks’ contribution to local economies and state coffers is hardly chump change. Visitors open their wallets and pocketbooks for firewood, food, boat rentals, bait and many other items in nearby communities.

According to a 2010 Penn State study on economic impact, resident visitors to state parks spent $628 million directly at businesses — about $274 million of that from out-of-staters.

According to the Department of Conservation and Natural Resources, admission fees would keep people away from state parks.

This is the third time that Heffley has introduced such legislation. It went nowhere before. But this time there are more legislative backers, and park supporters worry that headlines about record use of visitors to state parks — July’s attendance was up an incredible 1.5 million people from last year — may strike some as an easy way to address that embarrassing $1 billion maintenance backlog.

But Mowery urges public servants to step back and take a broader view. “If you want to invest in the wellness of your citizenry, make sure everyone has access to the outdoors.”