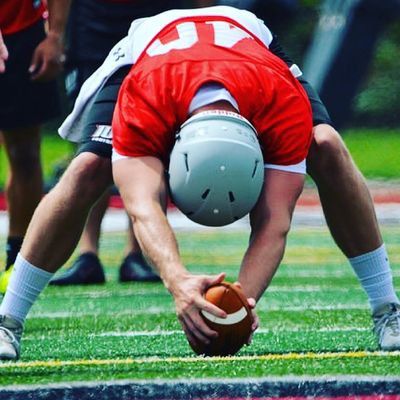 Long snapper Gunnar Royer, shown at practice with IUP in this undated photo, will transfer to Baylor. Royer is a Manheim Central graduate. 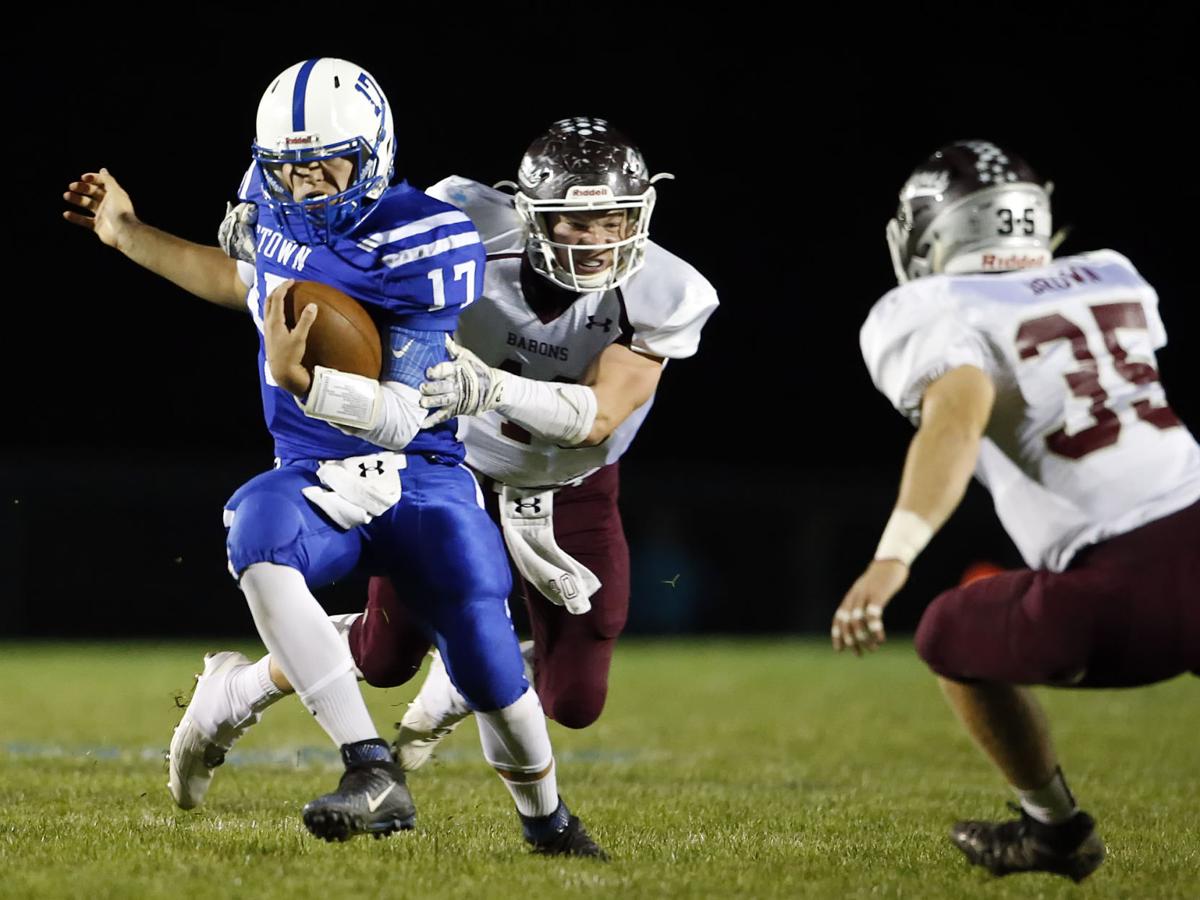 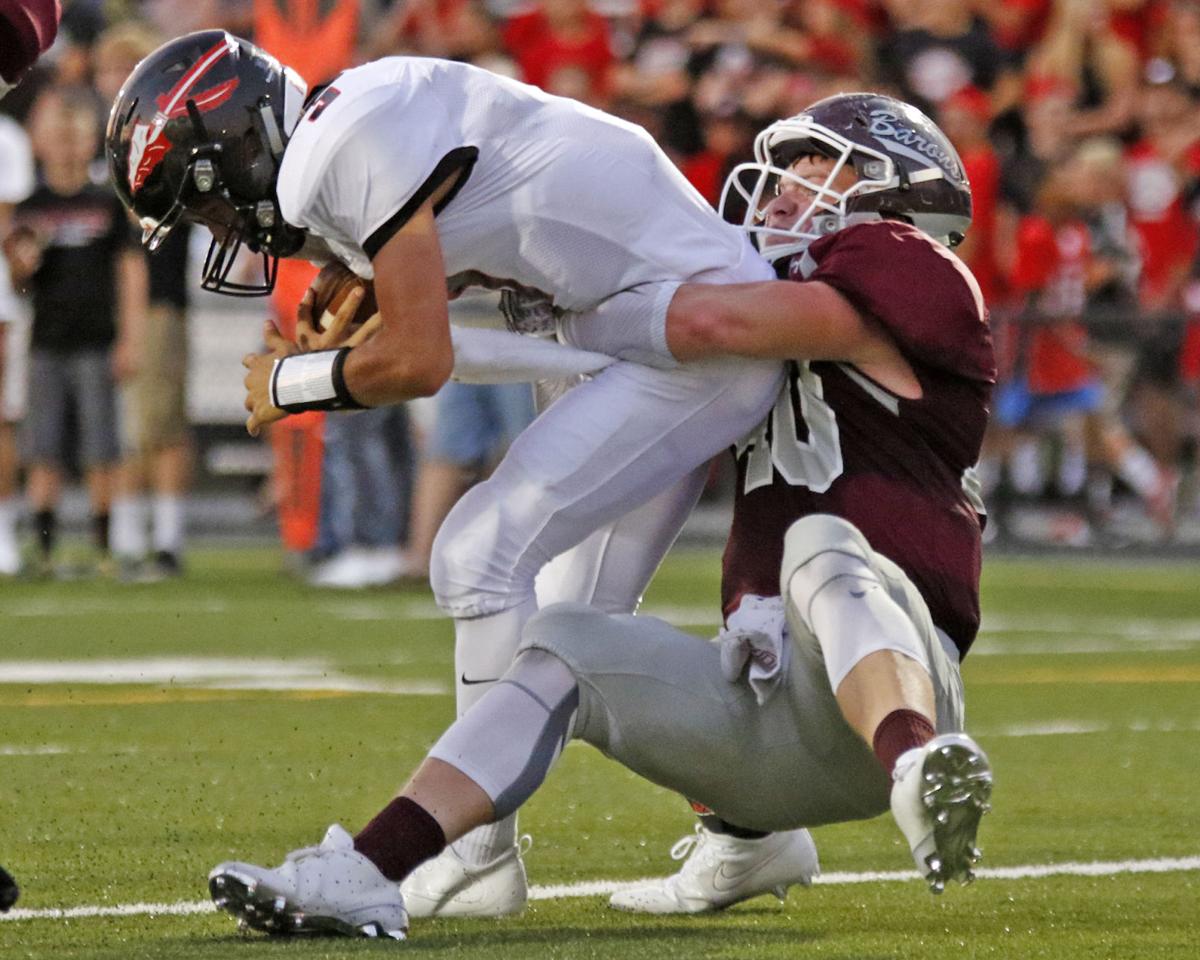 Long snapper Gunnar Royer, shown at practice with IUP in this undated photo, will transfer to Baylor. Royer is a Manheim Central graduate.

Gunnar Royer's ultimate goal is to play in the National Football League, and as one of the top long snappers in the country, he's on the right path to fulfill that dream.

The former Manheim Central standout took one step closer to his desired job this week, when he accepted a scholarship offer from a Power Five conference program.

Royer on Monday committed to Baylor University in Waco, Texas. The Bears compete in the Big 12, and they are fresh off an 11-3 season with trips to the conference championship game and the Sugar Bowl.

Royer is finishing his degree at Indiana University of Pennsylvania in the PSAC in three years, and he put his name in the transfer portal over the winter. He played defensive end and handled the long snapper duties for IUP, and when his name hit the portal —and after an outstanding performance at a national Kohl's Kicking Camps event in January — multiple Division I programs reached out.

The 6-foot-2, 220-pounder received walk-on offers from Mississippi State, Sacramento State, Kent State and Houston. Arkansas offered a scholarship, but only if Royer beat out the returning starter in camp. Baylor, searching for a long snapper after Ross Matiscik used up his eligibility, offered Royer a scholarship.

“It's been a long journey,” Royer said. “I'm pretty pumped about this. This is the next step toward my ultimate goal. I've wanted to play major Division I football since high school, so this has been a goal of mine. Ultimately, I'd like to play on Sundays.”

Royer, a 2017 Central grad and the Lancaster-Lebanon League Section Two Defensive Player of the Year in 2016 after helping the Barons reach the District Three Class 5A title game, certainly has the credentials.

According to Kohl's Kicking Camps — a national authority on ranking the top kickers, punters and long snappers across the country — Royer is a five-star prospect, and he is the top-rated long-snapper among graduate transfers in the nation.

“Royer is arguably the best athlete to ever come through the Kohl's Snapping Program,” his evaluation reads. “He recently attended the Kohl's Senior Challenge and stole the show. He snaps with extreme power, and showed this during the charting portion of the camp by having an average snap time of .64 seconds, and he was always on target with clean rotation.”

For now, Royer is finishing his finance degree from IUP online at home in Manheim while college campuses are closed because of coronavirus concerns. Set to graduate in May, Royer is lifting weights at home and snapping outside in the backyard on a daily basis to keep sharp.

Royer has kept in contact with Baylor special teams coordinator Matt Powledge throughout the process, as he awaits the all-clear and a report date from the school. The Bears are set to open their season on Sept. 5 against Ole Miss in NRG Stadium in Houston.

“Right after I committed, a bunch of players reached out to say hello,” Royer said. “That meant a lot to me, that they all welcomed me in right away.”

Nolan Rucci is making some headway in his busy recruiting process.

Instead of punting a football around by himself in a field somewhere during this time of quarantining and self distancing, Derek Adams has tea…