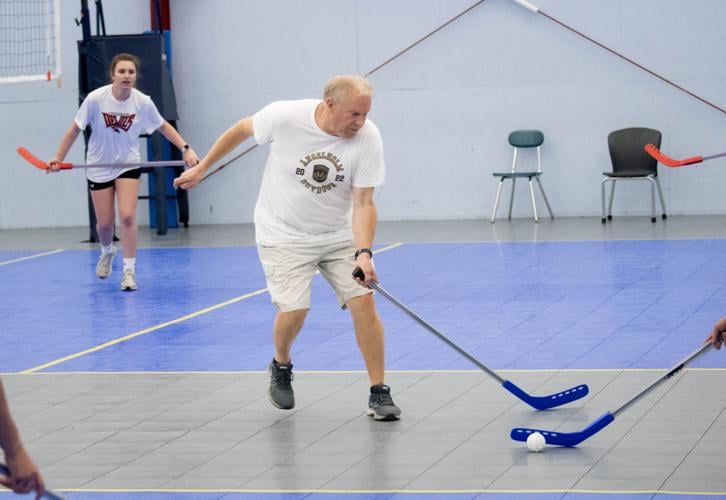 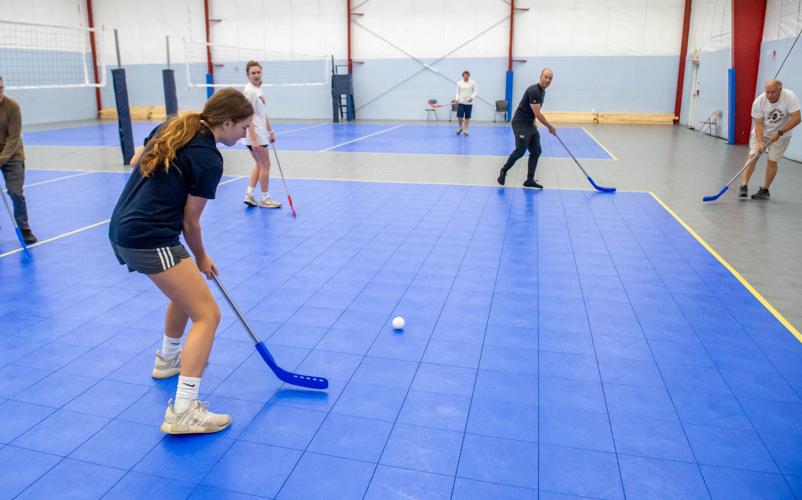 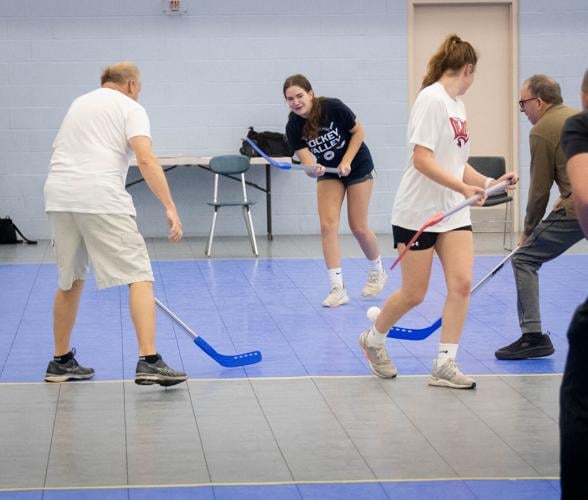 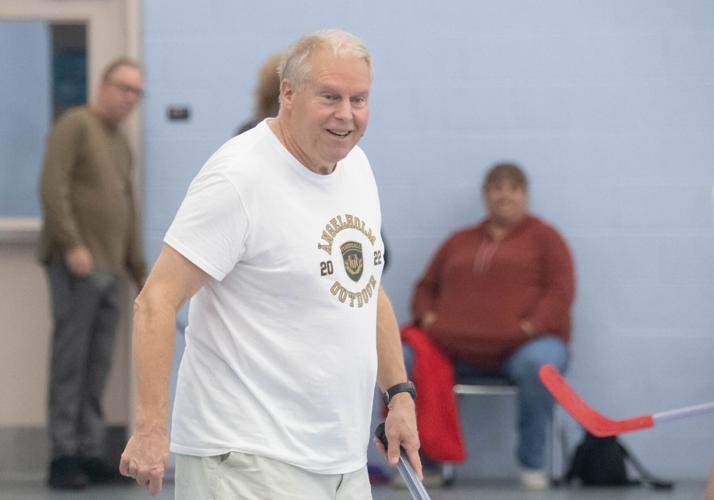 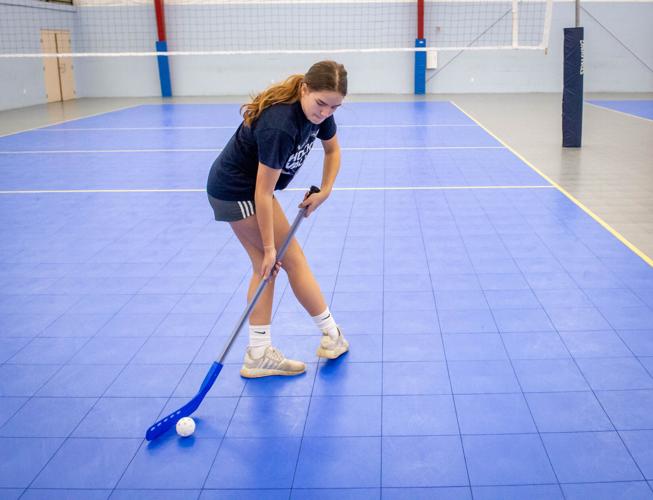 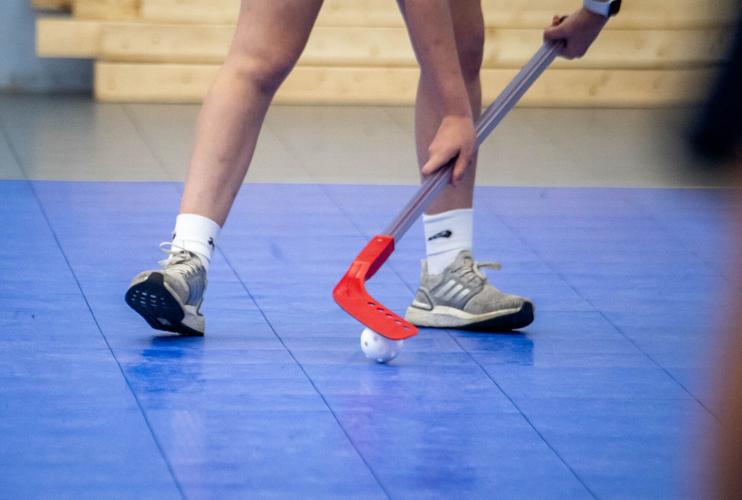 There’s an origin story behind how each sport currently being played in Lancaster County first got its start in the area.

One example is lacrosse. While the sport has been played in Lancaster at the collegiate level going back several decades, the first exhibition boys lacrosse game between club teams from Elizabethtown and Hempfield happened on the E-town campus in 1992. The first intramural girls lacrosse teams were formed at Penn Manor, Lancaster Country Day and Conestoga Valley in spring 1999. The sport grew so much across the state in the 1990s and 2000s that it led to the PIAA sanctioning it for boys and girls in 2009.

There have been other sports along the way. Most notably of late, McCaskey became the first high school in the state with a board-approved girls wrestling team in 2020. There were 34 board-approved teams in Pennsylvania last winter — the PIAA requires 100 teams for a sport to be sanctioned — and, according to a late-October report in the Pittsburgh Tribune-Review, that number has now ballooned to 72 after the Moon school district approved a program last month.

Those facts are worth keeping in mind when considering another sport trying to flower in the state, one whose seed is now being planted in Lancaster.

That’s the first go-to for Gallagher, 67, in his efforts to convince others to give floorball a try. Gallagher is a retired Manheim Central social studies teacher and former Lancaster-Lebanon League cross country coach. He’s also the man behind the creation of the Lancaster Floorball Club.

Gallagher will be hosting the club’s inaugural open house at the Volleyball Corner, 2007 East Lincoln Highway in East Lampeter Township, on Nov. 27 from 5 to 6 p.m. Players of all ages are welcome, both male and female.

There are similar floorball clubs, many of them farther along, in at least 25 other states. But the quality of players generally lags behind those outside the borders of the United States. It makes sense when you understand that floorball is popular in Europe.

“It’s ingrained in the school system and club structures there,” Trent Kling said. “It’s one of the main sports you play growing up.”

What to bring: Wear a shirt, shorts and sneakers. Equipment is provided free of charge.

Further details: Following the open house, Lancaster Floorball Club will hold 10 practices over 13 weeks every Sunday beginning Dec. 4 and lasting through Feb. 26, at a cost of $5 per session or $40 total.

For more information: Contact Gallagher at 717-228-7633 or email lancasterfloorball@gmail.com.

Kling is a semi-pro floorball player who competed for the Florida Vikings in the North American Floorball League’s inaugural season earlier this year. A Kansas native, Kling is a longtime ice hockey player who picked up floorball when he moved to Colorado in 2018. He’s now a coach for a club floorball program in Colorado that has grown exponentially in its dozen-plus years of existence, going from one class a week each for youth and adults to now having three sessions a week for youth and two a week for adults.

“We’ll get exchange students here from Finland or Sweden,” Kling said. “They have these incredible floorball skills in large part because they have been playing it for so long since they have earlier access to the game.”

Closer to home, USA Floorball Association has been around since 1994 and sponsors five adult national teams and one youth national team. On a somewhat related note, the association will hold its third annual summit next month designed at generating discussion on how to grow the game in the United States.

Which brings us back to Gallagher, who now owns an apartment in Sweden after visiting there several times over the years on educational trips with his students or student-athletes when he was a teacher and coach. In particular, Gallagher recalls one trip to Sweden in 2014 when he took 10 of his Elizabethtown runners.

“We ended up playing floorball with the Sweden kids,” Gallagher said. “Our kids are like, ‘This is great. We ought to do this back home.’”

The game can be played on pretty much any hard surface, preferably on a court a little bit larger than the average basketball court. Five players and one goalie can be on the court for each team at a time. The goalie plays on the knees without a stick and can block with the body or hands. The rest of the players use a stick akin to a hockey stick, but with a perforated, plastic blade. The ball used is akin to a Wiffle ball, just a bit smaller and faster.

For parents concerned about safety — a legitimate worry when handing a stick to a child — floorball requires the ball and sticks to remain below the waist, and slashing your opponent or their stick is illegal.

“Floorball and contact rules are built around safety so no one gets hurt,” Kling said. “So floorball works as something that kids of all skill levels can play.”

Or adults looking to relive their childhood days of playing street hockey.

Or roller hockey or ice hockey players looking to refine their stick skills.

Or student-athletes looking to improve their hand-eye coordination.

Or anyone looking for something fun to do while exercising.

That last point is an important one considering how much youth sports have been monetized, which can lead to other pressures for those involved.

“You see other kids who have washed out of other sports, either because of burnout or they’re not big enough or fast enough or whatever who end up finding a home in floorball,” Kling said. “It gets back to why we play sport in the first place. … It’s about sportsmanship, safety, having respect for everyone else playing it. It’s about the common goal of playing it.”

The sticks are designed to not scuff floors, a concern Kling has heard from physical education teachers when he visits schools in his efforts to spread the game in the Rocky Mountain State.

That’s on the to-do list for Gallagher in Pennsylvania. His ultimate goal is to form a youth team that eventually gets good enough at the sport to compete in an annual international floorball tournament held in Angelholm, Sweden, a town he and his wife essentially call their second home.

“When I was teaching I had this passion to share other cultures,” Gallagher said. “This whole thing is a great combination of introducing floorball, having some fun, and eventually go to Sweden to this town I love and introduce others to a different culture.”

What to bring: Wear a shirt, shorts and sneakers. Equipment is provided free of charge.

Further details: Following the open house, Lancaster Floorball Club will hold 10 practices over 13 weeks every Sunday beginning Dec. 4 and lasting through Feb. 26, at a cost of $5 per session or $40 total.

For more information: Contact Gallagher at 717-228-7633 or email lancasterfloorball@gmail.com.

'Not anything I can’t do': Elco football student manager Ryan Wolfe still going strong after more than 20 surgeries

As a freshman, Colin Whitaker fell twice in the last 100 meters before collapsing across the…

“Sport has … the power to unite people in a way that little else does.”

When it came right down to it, the Knightmare’s season finale Nov. 6 turned into a dream come true.