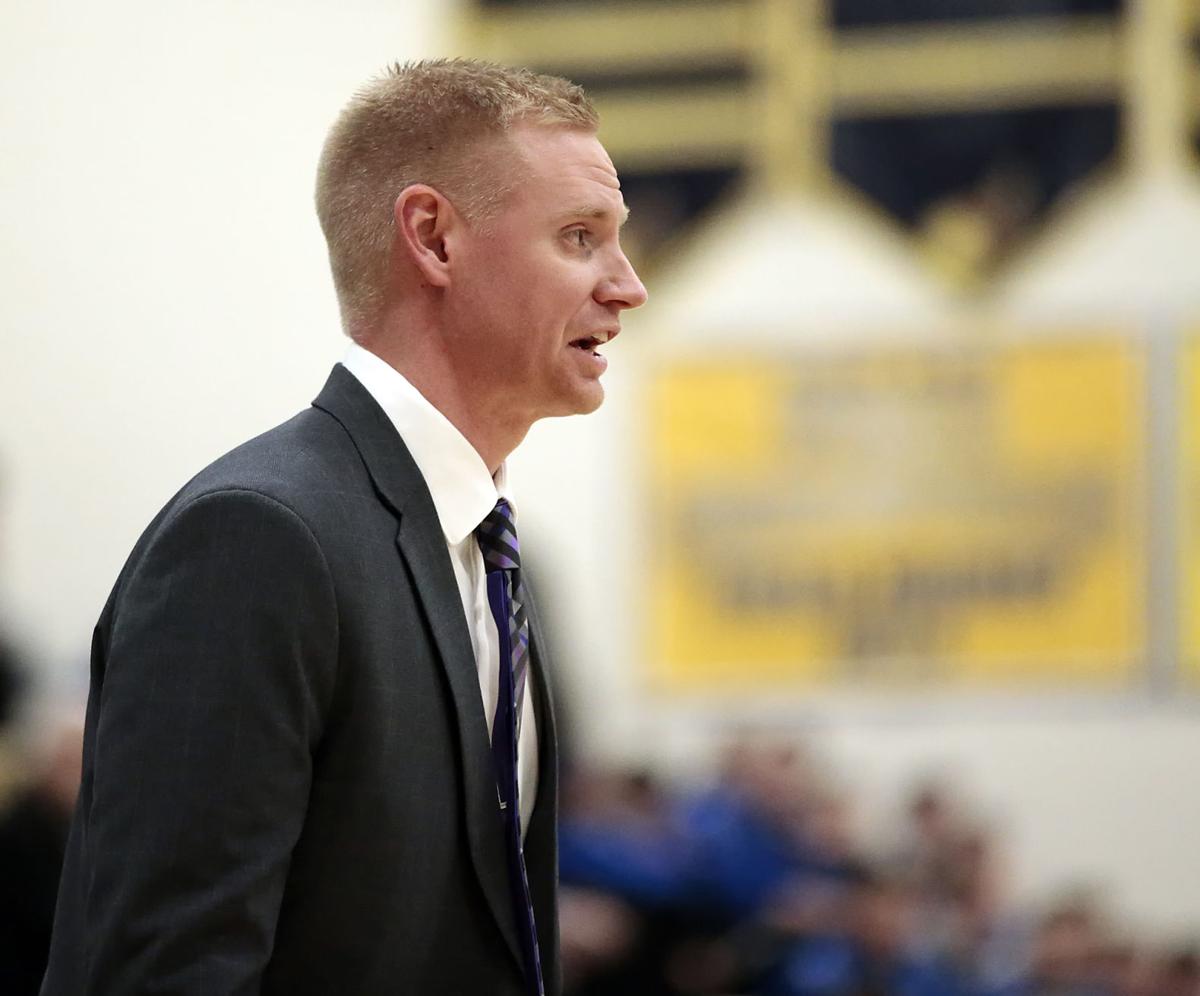 Ephrata head coach Jon Treese, on the sidelines as his team takes on Lancaster Catholic during first half action of an LL League boys basketball semifinal at Penn Manor High School Wednesday Feb. 14, 2018. 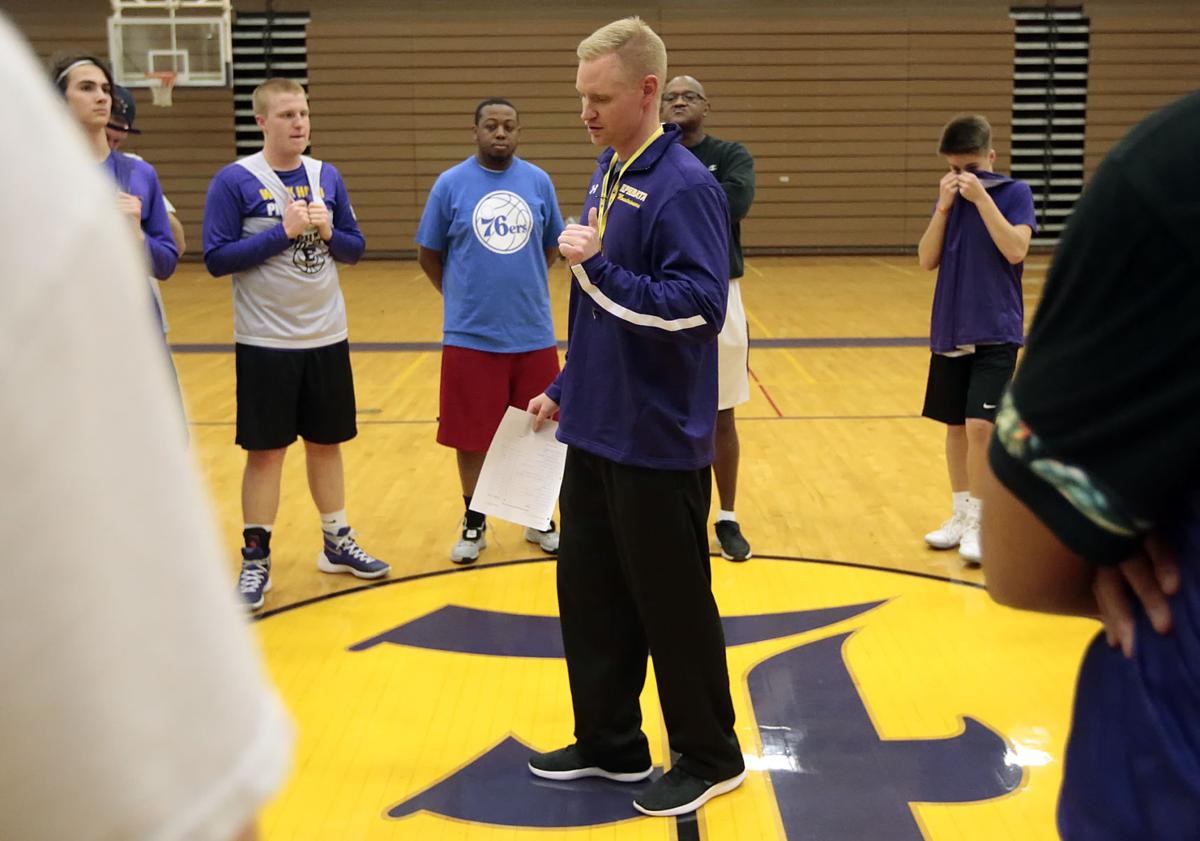 Ephrata head coach Jon Treese, on the sidelines as his team takes on Lancaster Catholic during first half action of an LL League boys basketball semifinal at Penn Manor High School Wednesday Feb. 14, 2018.

Treese had been the dean of students at Muhlenberg High School the last five years. But he, his wife and their 3-year-old son live in the Ephrata School District, which played a large role in Treese having become the Ephrata coach three years ago. The move came just months after Treese had stepped down after four years as the Muhlenberg coach.

“Truthfully, when I left Muhlenberg, I was not looking for a coaching job,” Treese said. “Ephrata opened up. ... I never had the chance to coach in my community.”

Treese inherited a senior-laden Mountaineers roster that brought back just about everyone from the previous year’s 16-win team. He then steered Ephrata in that 2017-18 campaign to its first L-L semifinals appearance since 2005  — losing in the final seconds to Lancaster Catholic — and the District Three Class 5A tournament, falling one win shy of the state tournament, finishing 19-8 overall.

“I was given a lot of credit for getting that first group so close to what I consider a great chance for a league title,” Treese said. “But they had some good things in place. I gave them my philosophy on things and it was a hybrid type of approach. ... The highlight for me was I was amazed of how accepting the senior players were of me.”

A former point guard at Hughesville High School in the mid-2000s, Treese had gone a combined 17-71 in his coaching stint at Muhlenberg. After his first year with Eprhata, the rebuilding Mounts went a combined 3-40 the next two seasons.

“Selfishly, right now you want the kids there to have a chance to win, but you want to make sure you’re building a philosophy, culture and basketball plan that’s going to be able to sustain success. I think that’s been created (at Ephrata),” Treese said. “The people in the program right now have all the right ideas and the right dedication to make sure that trend is fixed. We have some groups of kids that are really good pieces to a puzzle that equals a lot of wins. I personally think you’ll see Ephrata get back to competing for a section title. I really do.”

Treese’s coaching resignation was approved by the Ephrata School Board at its Monday meeting. Interested applicants can apply through the employment tab on the school’s website, easdpa.org. Elizabethtown is still in search of its next boys basketball coach, a process that has been delayed because of the COVID-19 pandemic, according to athletic director William Templin.

At Solanco, Treese will get the chance to work alongside principal Scott Long, the former Mules basketball coach and Lancaster Bible College hoops standout.

"It'll be the first time in 11 years overall of coaching when fall season ends that I’m not getting ready to go to basketball practice," Treese said. "It'll be strange. ... The L-L is loaded with awesome coaches and really great guys. So I feel I’m going to treat it as an opportunity to be a fan of basketball."

After four years at the helm, Rocky Parise steps down as Elizabethtown boys basketball coach

US carries out the 1st federal execution in nearly 2 decades