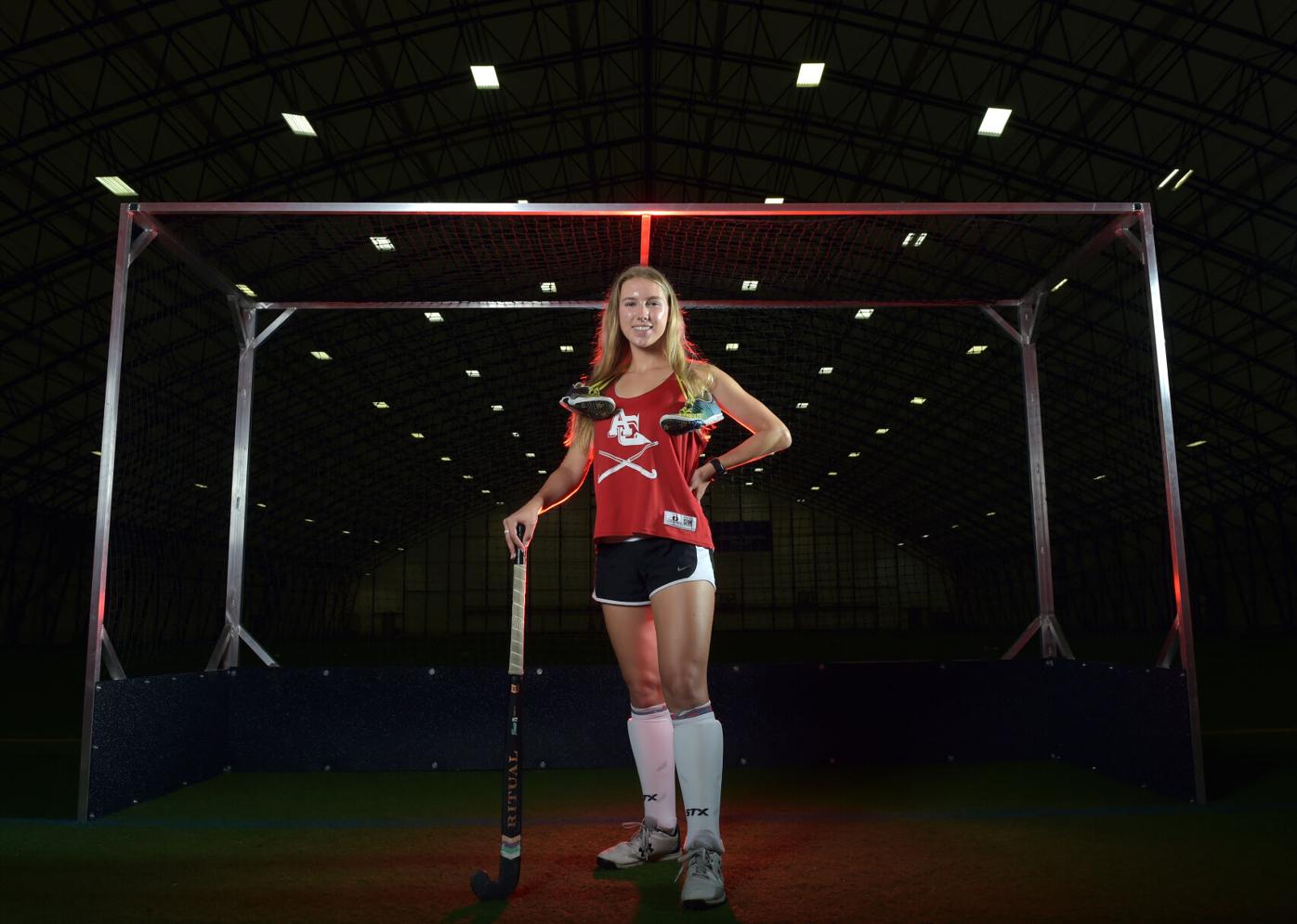 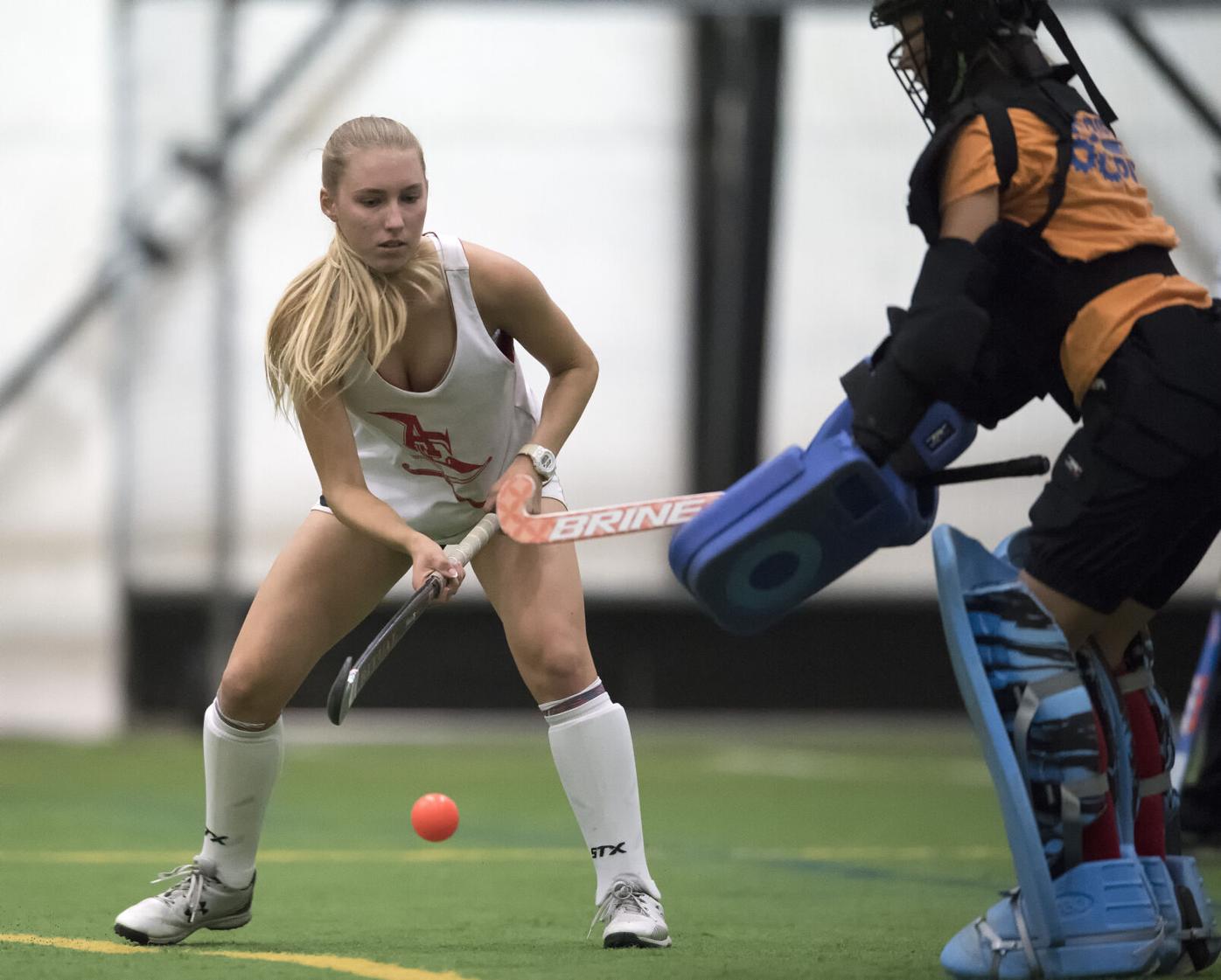 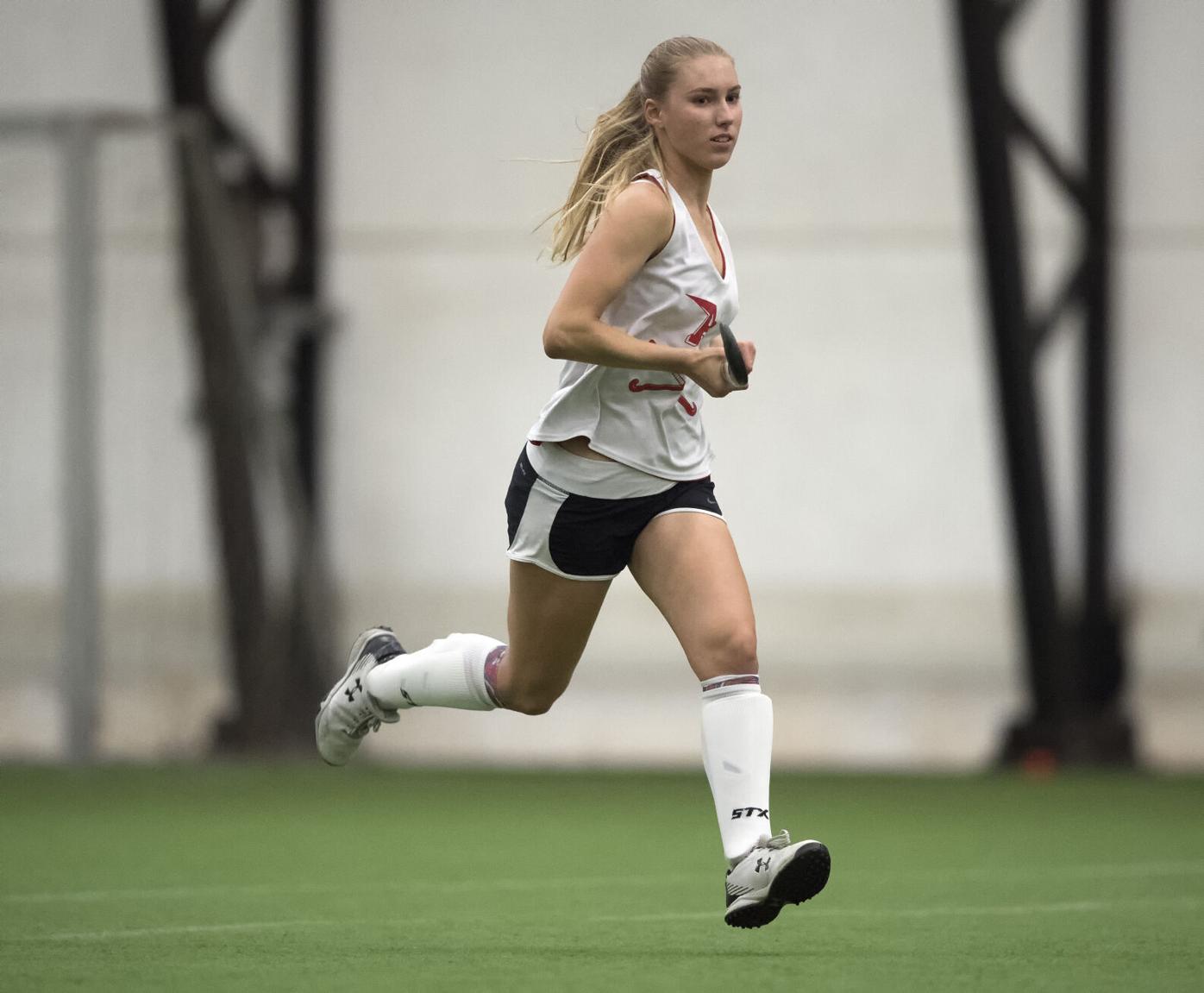 Before school on Monday, Wednesday and Friday, she runs at the high school alongside her cross country teammates. On Tuesdays and Thursdays, she hits the road even earlier in the morning running alongside her mom on the back roads of South Annville Township in Lebanon County.

Then there’s the school day, field hockey practice and homework.

So far, Peters has managed everything rather well. She has a 4.12 grade-point average in the classroom. She’ll likely be at or near the front of this Saturday’s District 3-1A girls cross country championship race, powering a Little Dutchmen team that has a good shot at winning the district team title. Peters is also tied for the team lead in goals scored for A-C field hockey, which is in line to compete in next week’s District 3-1A tournament.

What’s the secret to juggling everything?

Her work ethic has mostly been instilled in her through her parents, Troy Peters and Sonya Weber-Peters, high school sweethearts who graduated from Warwick in the late 1980s.

Weber-Peters went on to play field hockey at Messiah University. After college, she took up long-distance running, competing in her first marathon in 1996. She’s competed in all but two Boston Marathons every year since 2009, crossing the finish line in 2013 just as the two pressure-cooker bombs exploded that killed three people and injured more than 250.

“There was smoke everywhere,” Weber-Peters recalled.

Weber-Peters grew up with a love of running from her father, Ephrata resident John Weber.

“My dad has been a runner all his life,” Weber-Peters said. “He’s biked across the United States. He still runs. He’s 75.”

So Braetan Peters is technically a third-generation runner and a second-generation field hockey player.

“Running and field hockey was already in the family,” Peters said. “I tried it out and fell in love with it.”

By the way, Troy Peters has competed in 50 triathlons, and now exercises to stay in shape, oftentimes alongside his 12-year-old son, Lane Peters.

In other words, fitness is a family affair, with the seeds first planted in Braetan as a toddler, when she sat strapped in a jogger stroller as her mom ran on the Lebanon Valley Rail-Trail.

The seeds have since blossomed to Peters now likely competing for gold in Saturday’s District 3-1A girls cross country championship race at Big Spring. Next Wednesday, Peters and the Dutchmen field hockey team will likely compete in the District 3-1A quarterfinal round.

In both instances, her parents, the gardeners who planted those seeds, will be there cheering her on.

“We just wanted to provide the opportunity to open doors for her to experience,” Weber-Peters said. “But her love, passion and drive have brought her to this point.”

Alyssa Fedorshak has graduated from Ephrata High School and is now studying at Penn State University. Graham Thomas has gradated from Penn Man…

About 11 months ago, Lampeter-Strasburg High School opened its 2020 cross country season with its runners taking the top spot in races against…

The 2021 regular season began over the weekend for high school cross country teams across the state. The Lancaster-Lebanon League calendar get…

Through Sept. 12, the Lancaster-Lebanon League field hockey season is a little more than a week old. With that in mind, here's a look at the t…