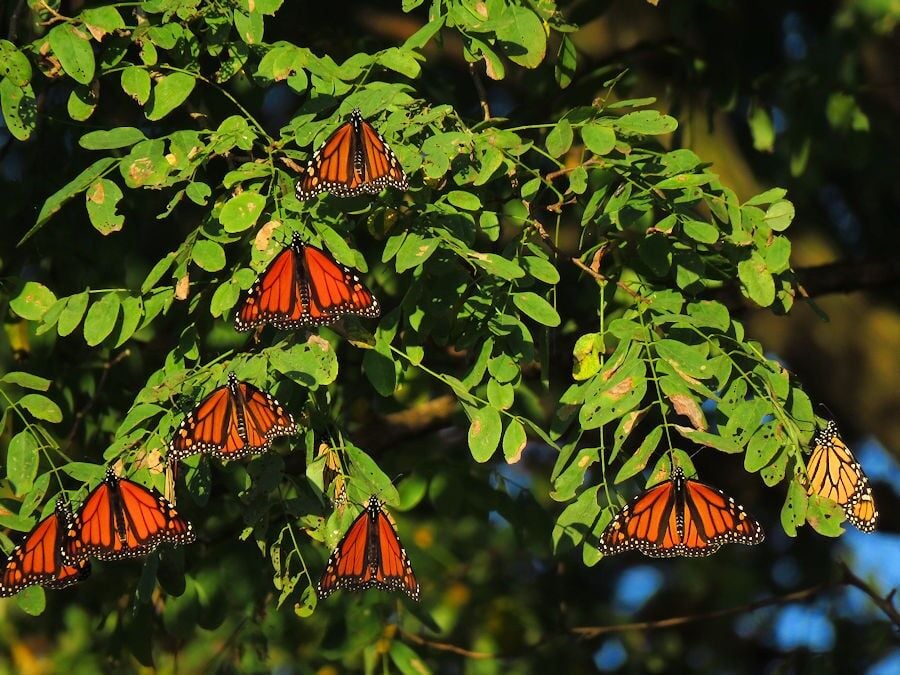 Populations of the ever-popular eastern monarch butterfly have dropped an alarming 75% since the 1990s. 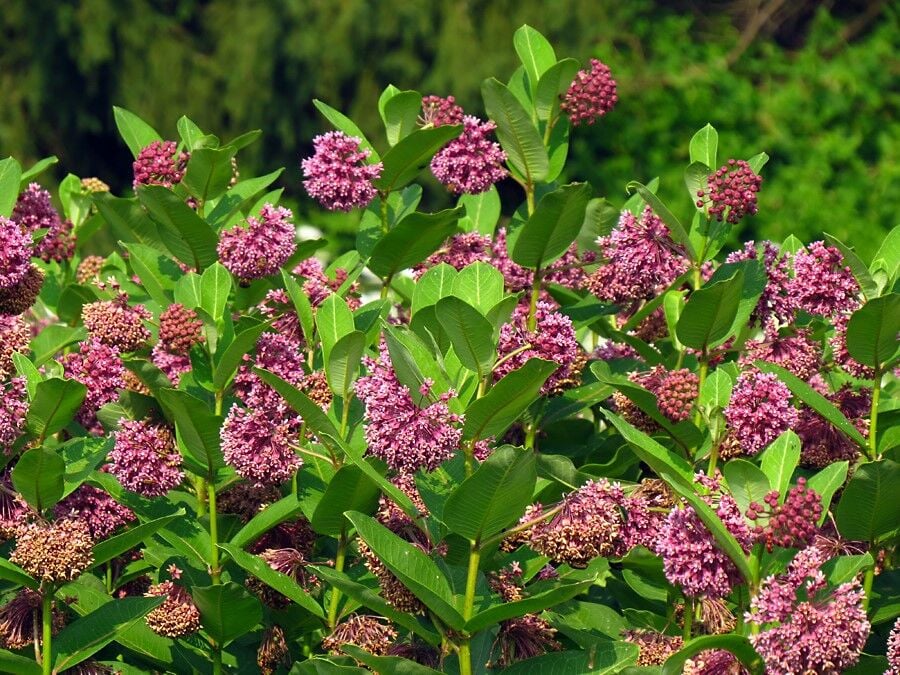 Milkweed is the only plant that monarch butterflies lay their eggs on and is vital to the insect’s continued existence.

Populations of the ever-popular eastern monarch butterfly have dropped an alarming 75% since the 1990s.

Milkweed is the only plant that monarch butterflies lay their eggs on and is vital to the insect’s continued existence.

For three weekends this past May, Lindy and Philip Malin sat at the end of the driveway of their East Lampeter Township home and handed out common milkweed plants.

More than 300 people showed up because they care about trying to save the Eastern monarch butterfly. And this beloved and beautiful butterfly once so common around Lancaster County needs saving.

Earlier this month, after pleas from concerned scientists all over the country, the U.S. Fish and Wildlife Service agreed after years of review that the monarch qualifies to be listed as an endangered species under the Endangered Species Act.

But the agency said it won’t officially declare the listing right away and take steps to stop the monarch from disappearing because efforts and funds currently are on “higher-priority listing actions.” Some 723 species are currently listed as endangered or threatened in the U.S.

The agency said it would encourage voluntary conservation.

How did the monarch, a staple of summertime backyards and revered for its multigeneration, epic migration to one spot in Mexico, get to this point? The Center for Biological Diversity, an environmental group, sees the monarch as “plummeting toward extinction.”

More importantly, what can Lancaster County residents do about it? Fortunately, there are simple things that can make a big difference.

It’s estimated that monarch populations have declined by 75% since the 1990s. Counts in March of this year in Mexico’s mountain forests, where 99% of the world’s monarchs overwinter, were down a disturbing 53% from last year.

Here in Lancaster County, the Lancaster Butterfly and Entomological Club does annual monarch counts in two parts of the county on single days in June and August. The Furnace Hills counts recorded 141 monarchs, compared to 174 in 2019. The Holtwood count had 28, down from 50.

The biggest factor for the massive declines around the nation, according to scientists, has been the disappearance of milkweed plants that once were common in farm fields and their edges, especially in the Midwest. But milkweed is disappearing because of heavy use of herbicides sprayed on genetically modified crops that aren’t affected by the spray.

Milkweed is the only plant that monarchs will lay their eggs on, and it allows newly hatched caterpillars to feed until they transform into butterflies.

Scientists also say climate change is disrupting flowering seasons that monarchs depend on during their migration, and warmer weather is prompting them to start the migration sooner, sometimes leading to deathly freezes on their routes.

With the delay in obtaining action from the federal government, monarch groups and scientists are renewing their call for people to add milkweed and nectar plants that monarch butterflies feed on.

The Malins have been doing just that since the mid-1990s, growing milkweed and giving it away. Aside from their own patch, they rescue milkweed from roadsides and transplant them back home.

They also educate about the wonders and plight of the monarch. They have raised and released more than 30,000 monarchs from their butterfly habitat.

“If you want to have monarch butterflies, you need to grow milkweed,” Lindy Malin says. “Our mission is to sustain the monarch migration, and that means restoring milkweed to landscapes from which they have been eliminated or creating new locations.

“Anyone, everyone can grow milkweed if you have sun. If people take a little bit of effort, it definitely could turn the numbers around.”

There are about 20 varieties of milkweed, but the Malins have found common milkweed by far the most used by monarchs to lay their eggs — up to 400 by each butterfly.

Unfortunately, many nurseries only carry more showy forms of milkweed, which is why the couple did their own giveaway of plants and seeds last spring. Some people shy away from planting milkweed because they mistakenly think the name means it is a weed.

Common milkweed used to be plentiful throughout the county in vacant lots and along roads and farm fields. “Now, everything is just groomed and managed and paved over,” laments Philip Malin. The Malins urge residents to ask their favorite nurseries to carry common milkweed plants or seeds.

He has been surprised at how many farmers in the area, when learning about the wondrous migration of monarch butterflies, vowed to stop spraying on the edges of their fields.

The Malins are alerted by road crews when spraying is to take place and launch rescue missions to dig up milkweed.

For those unable to find common milkweed plants or seeds at local nurseries or online, the Malins are offering to send people seeds to get a patch started. Send a self-addressed stamped envelope to Lindy and Philip Malin, 25 N. Eastland Drive, Lancaster, PA 17602.

Here are other groups that have launched monarch habitat programs with tips and in some cases seed orders:

As with most annual events, COVID-19 has put a wrench in the Lancaster County tradition of community pork and sauerkraut meals on New Year’s D…

Annual event to assess size of deer herd in Muddy Run Recreation Park has been called off.