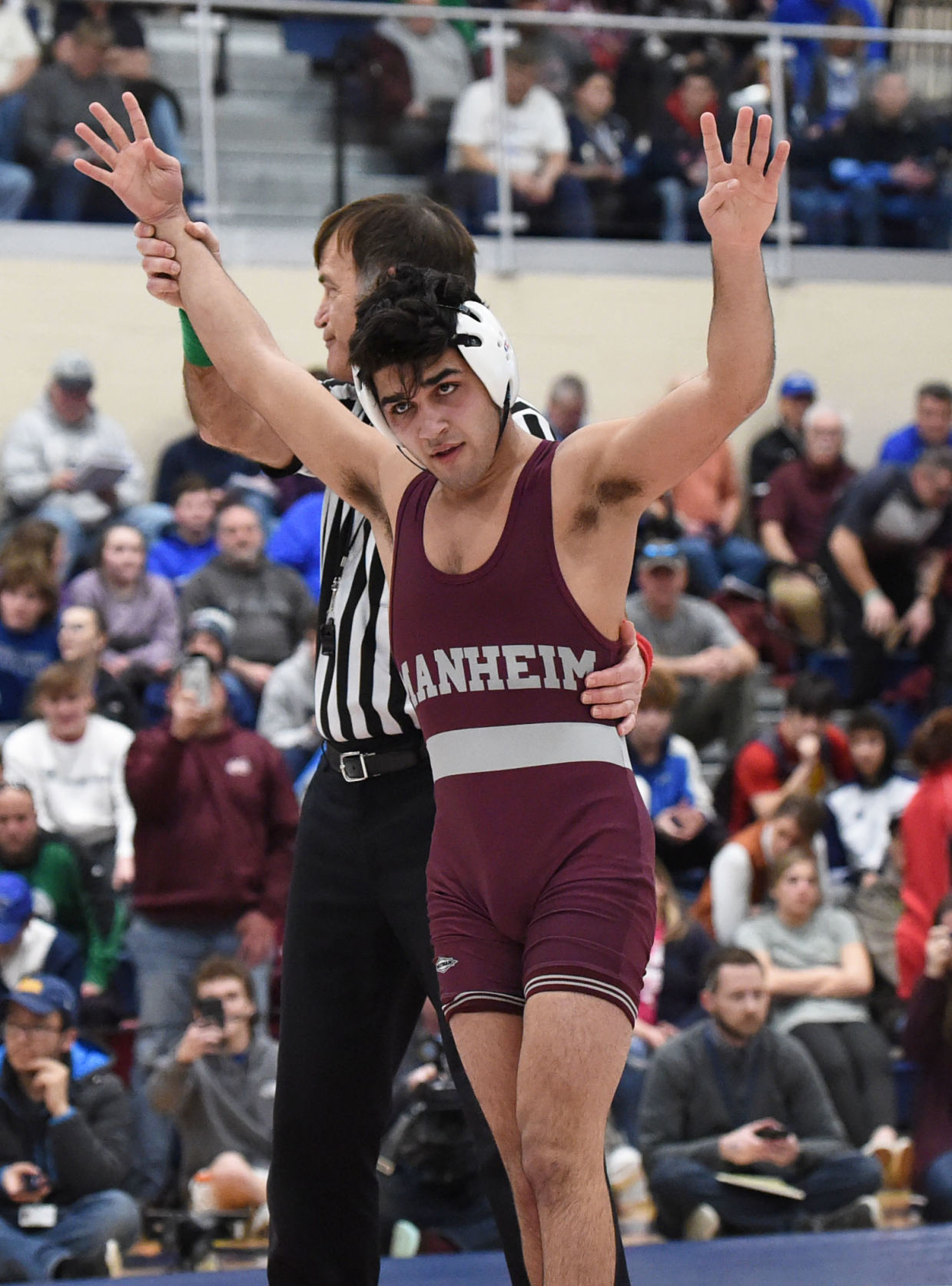 Manheim Central's Will Betancourt raises his hands in jubilation after winning his fourth District 3, 3A championship. 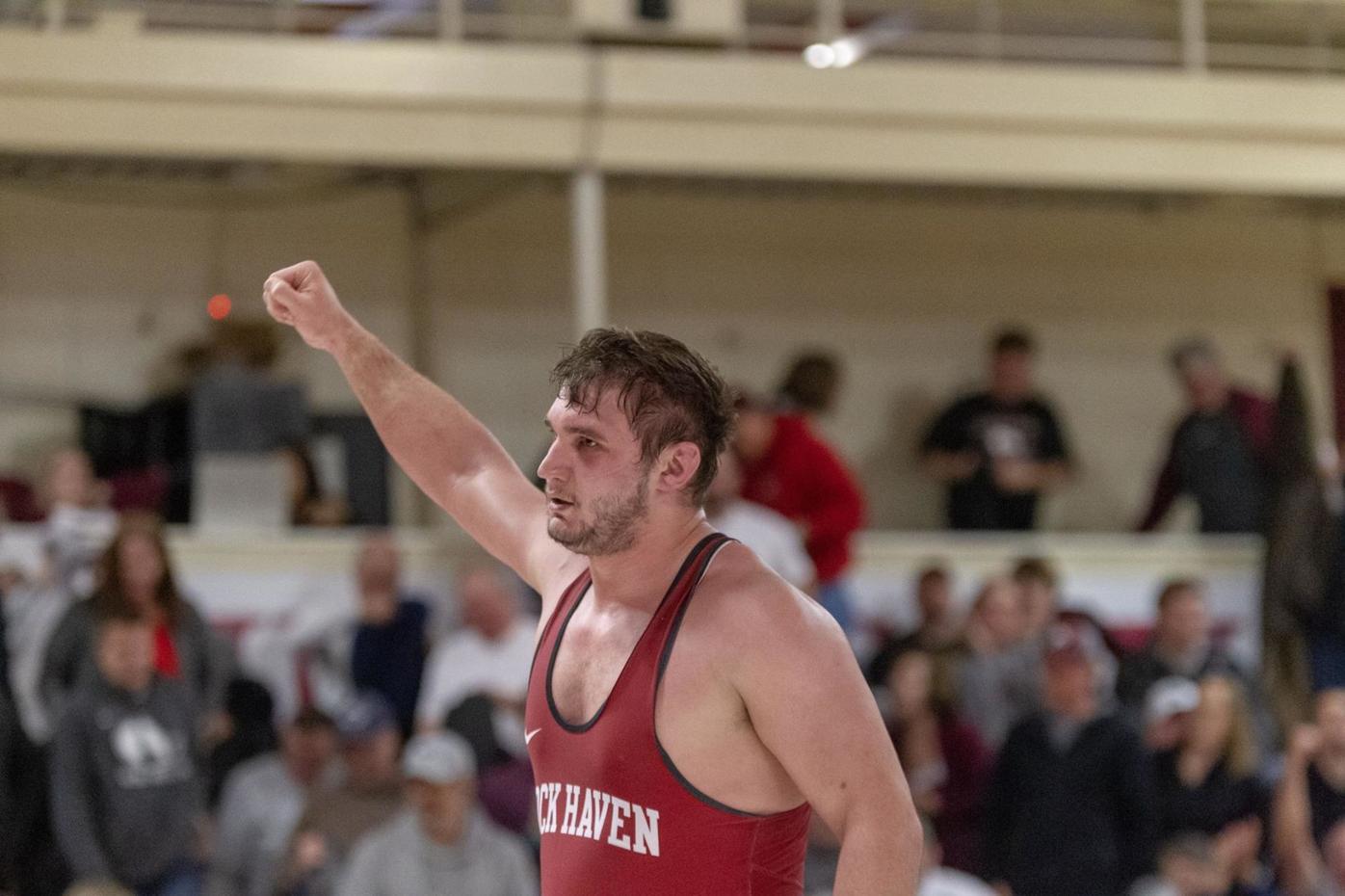 Thomas Haines, the former Solanco standout, shown in a match from the 2018-19 season, is wrapping up his collegiate wrestling career at Lock Haven. 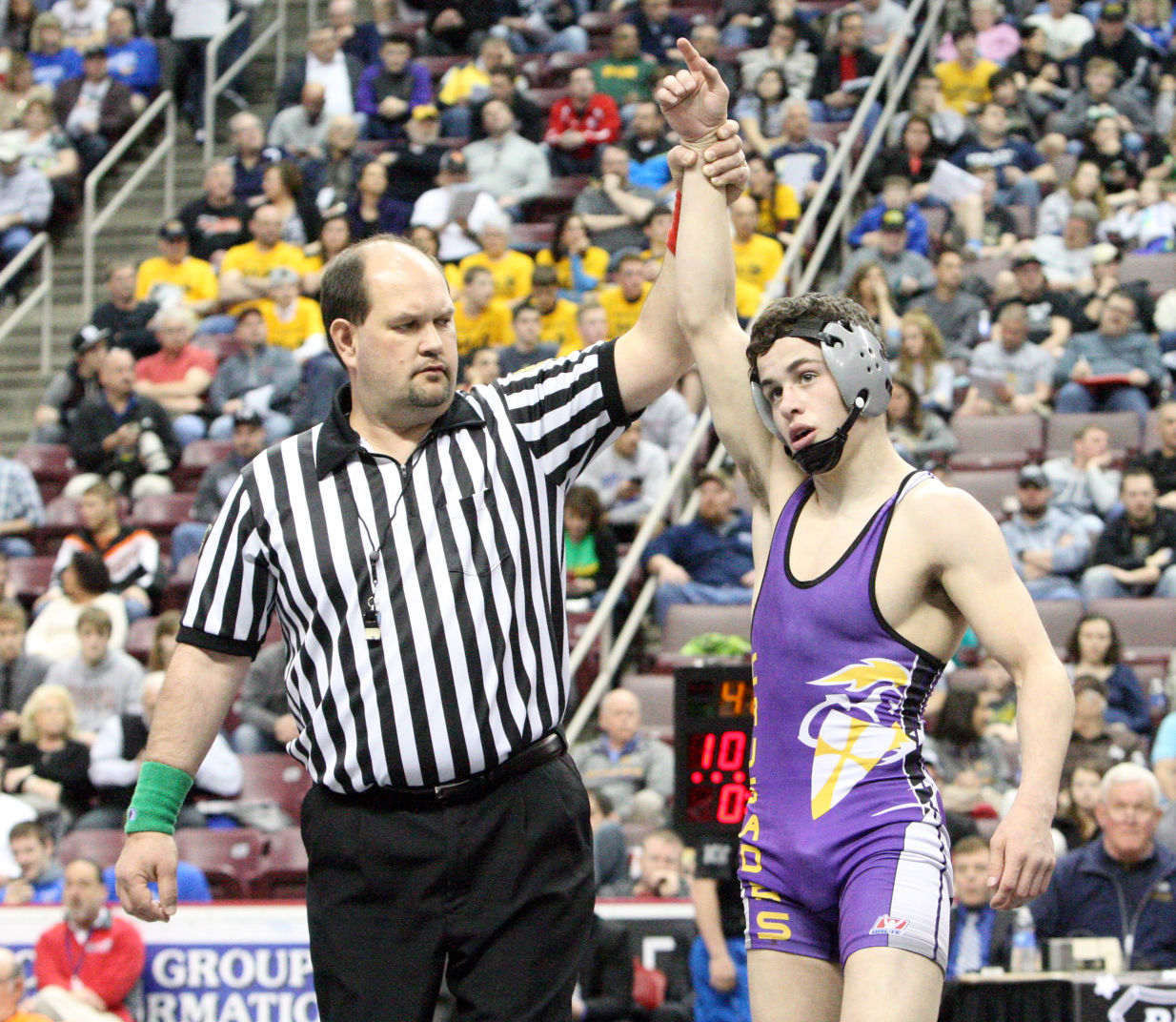 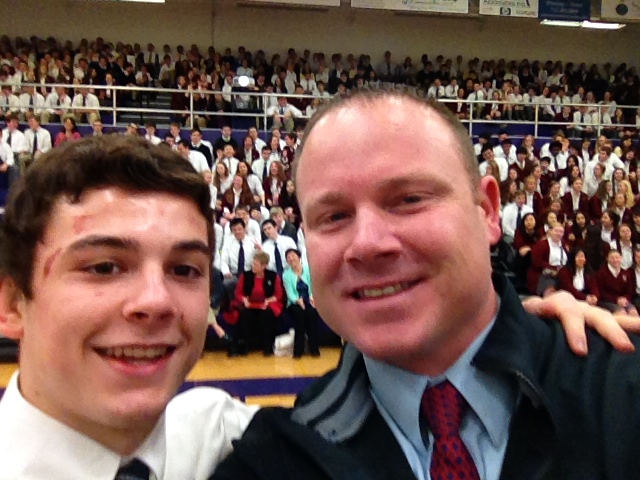 With the Lancaster-Lebanon League’s 50th season of wrestling gearing up, LNP | LancasterOnline has been looking back at the league's history.

Here's a look at four notable wrestlers in L-L history:

Haines is the league's only four-time PIAA state champion and is co-leader in career victories (174). His high school record (2011-14) was a sparkling 174-5, and he won 58 straight matches from the District Three tournament his freshman year to the PowerAde tournament his junior year. 116 of his victories were pins. Haines, while at Lock Haven University, was a three-time PSAC champion and a three-time EWL finalist, winning the title in 2019. He is in his first year as an assistant coach at Elizabethtown College and is a legislative assistant to Republican state Sen. Scott Martin.

Lobeck shares the league career victory mark of 174 with Haines. Lobeck was a three-time PIAA medalist, finishing fourth, second and third, and had eight varsity starts and 35 appearances overall while at Lehigh University.

Collins is the only PIAA champion from Lebanon County. He won the Class 2A title at 112 pounds in 2001 after placing second at 103 in the 1999 Class 3A tournament. He wrestled at Lock Haven University while completing his degree in health and physical education, then earned a master’s degree from Wilkes University. He has coached in the Central Mountain and Central Dauphin programs.

Martin, who was PIAA champion and National High School champion in 1990, wrestled one year at Millersville University but also was a three-time First Team PSAC defensive tackle and two-time All-America selection for Dr. Gene Carpenter's football Marauders. A free agent camp invitee of the New York Giants, he had three different stints in the Arena Football League. Martin represents Pennsylvania’s 13th Senate District and is a former Lancaster County commissioner.

And here are a look at the state champs of the L-L era:

Wrestling its 50th season, the L-L League has built success on family, tradition

Scholastic wrestling is hardly a new thing to Lancaster and Lebanon counties.