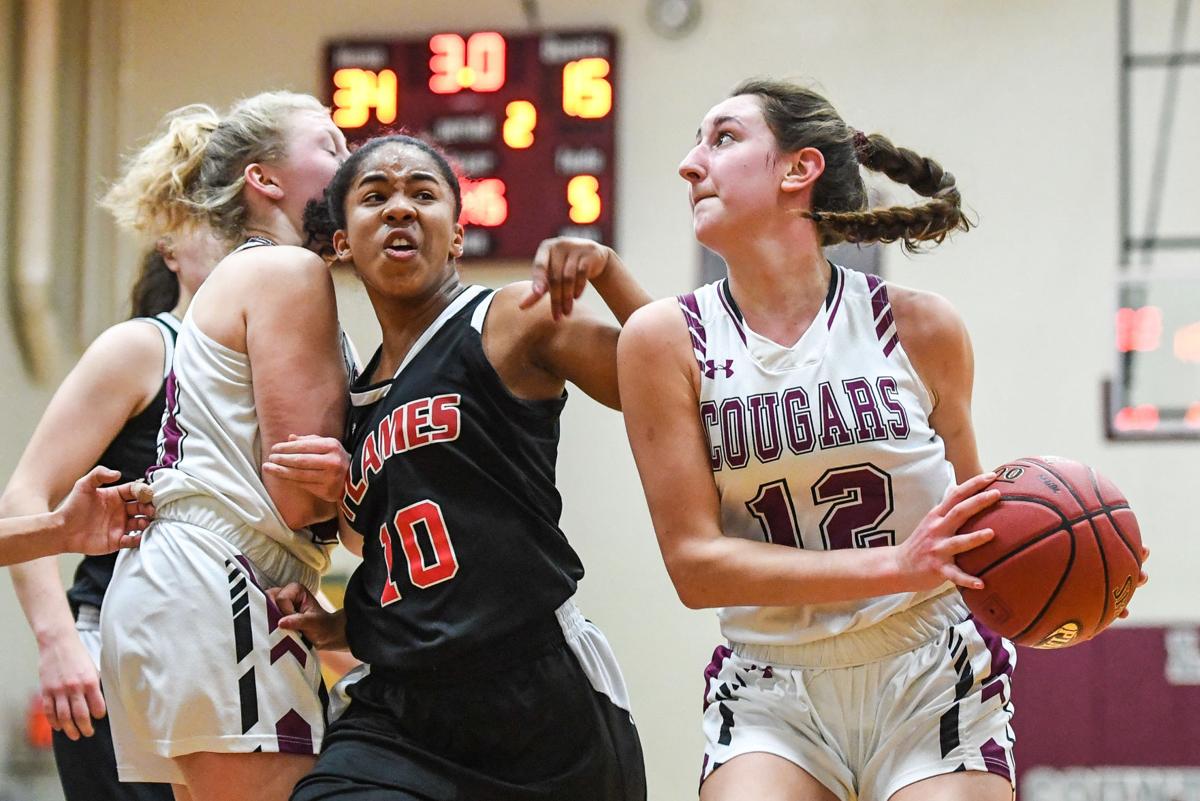 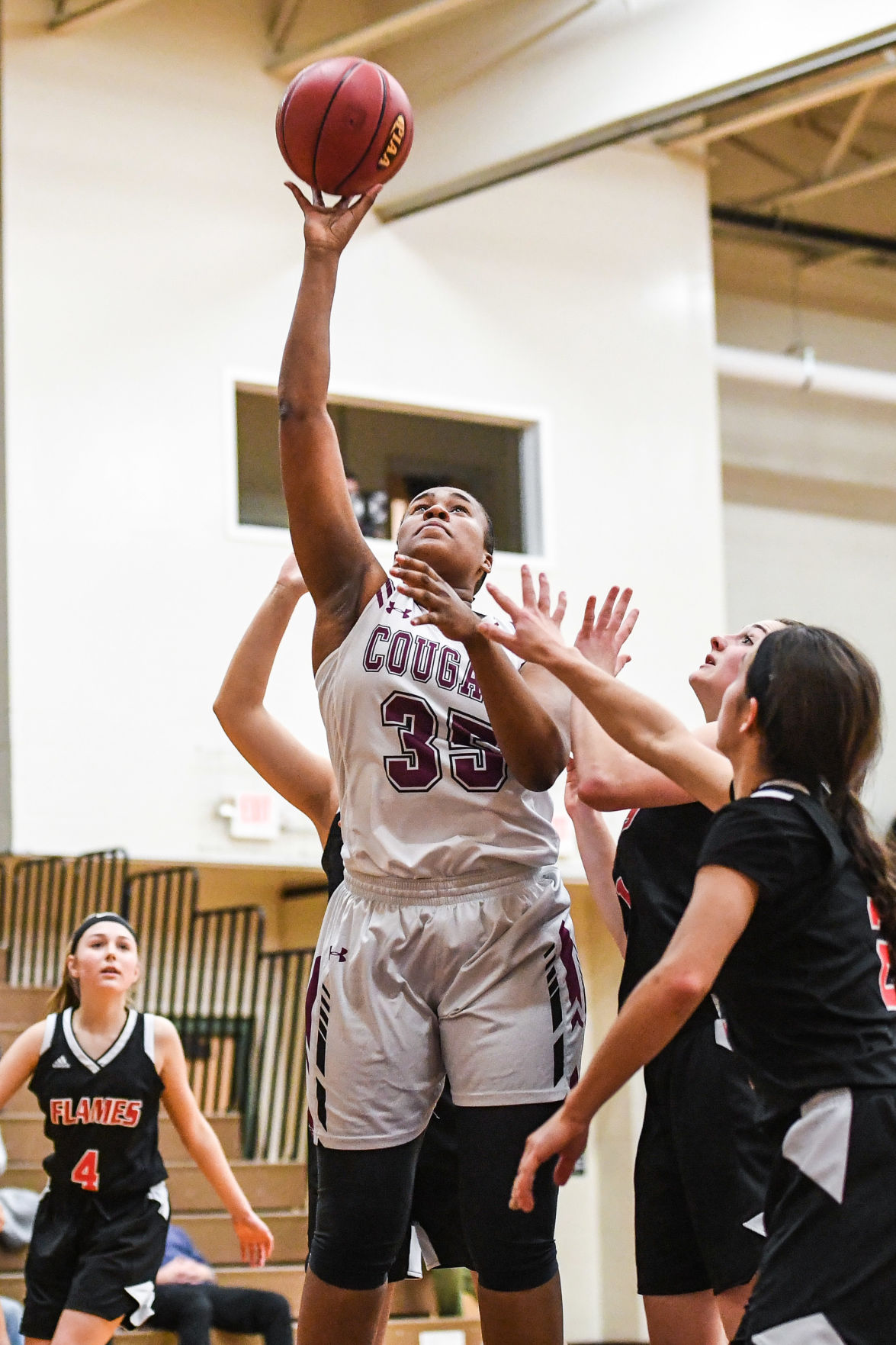 Lancaster Country Day was not about to take anything for granted when it hosted New Covenant Christian in Friday’s girls District Three Class 1A quarterfinal.

The fact that New Covenant’s record didn’t compare to the likes of the Cougars’ mark entering the game meant nothing to Country Day coach Hilary Waltman.

“We knew that anybody that makes it this far in the season is a solid team. We just went out and tried to work,” she said. “Don’t take anything away from New Covenant. They have some guts and go hard at everything they do.”

Of course, when you have players like Annabelle Copeland and Ashanti Duncan, being prepared can be a little easier.

The Cougars duo combined for 51 points and 16 rebounds, leading Country Day to a lopsided 61-28 victory.

“We did some preparation in practice, studied what they were going to run, looked at some film and I think that helped us prepare,” said Copeland, who notched 30 points.

Duncan said she liked her team’s chances of a postseason run when Copeland came to the Cougars from Palmyra.

“We got Annabelle I was extremely excited,” Duncan said. “We needed a player like her that could shoot and handle the ball, that could look for me on the inside.”

Country Day blitzed out to a 17-4 advantage on Friday, thanks to an 11-2 run, capped by Copeland grabbing a defensive rebound and going coast-to-coast for a layup.

New Covenant (12-11) responded with six straight points, cutting the Cougars’ lead to 19-13 a little more than a minute into the second quarter.

However, Country Day did not allow the visitors to score for more than six minutes and the Cougars notched 15 straight points, nine from Copeland and six from Duncan, leading to a 34-15 halftime edge.

The fact that New Covenant beat Lebanon Catholic to reach Friday night’s contest was not lost on Waltman and her team was ready for it.

“What a turnaround,” Waltman said of the Flames. “They played (Lebanon Catholic) earlier in the season and lost by 19. Play them in the first round of districts and beat them by two — on Catholic’s home floor. We had to remain focused.”

Sotirescu grabbed four offensive rebounds and dished to Duncan for layups during a 10-3 Cougars run that opened the third quarter.

“I’ve always had fun playing in districts and it’s been interesting to come here,” said Copeland. “I am glad everyone takes it just as serious.”

Freshman Lizzy Hubbard led the Flames with 11 points. New Covenant will play Conestoga Christian in the consolation bracket and will play for a chance to qualify for the PIAA tourney as one of five Class 1A teams from District Three.

With Friday’s District Three Class 4A girls basketball quarterfinals all tied up and the final minute ticking off the clock, Ryelle Shuey brok…