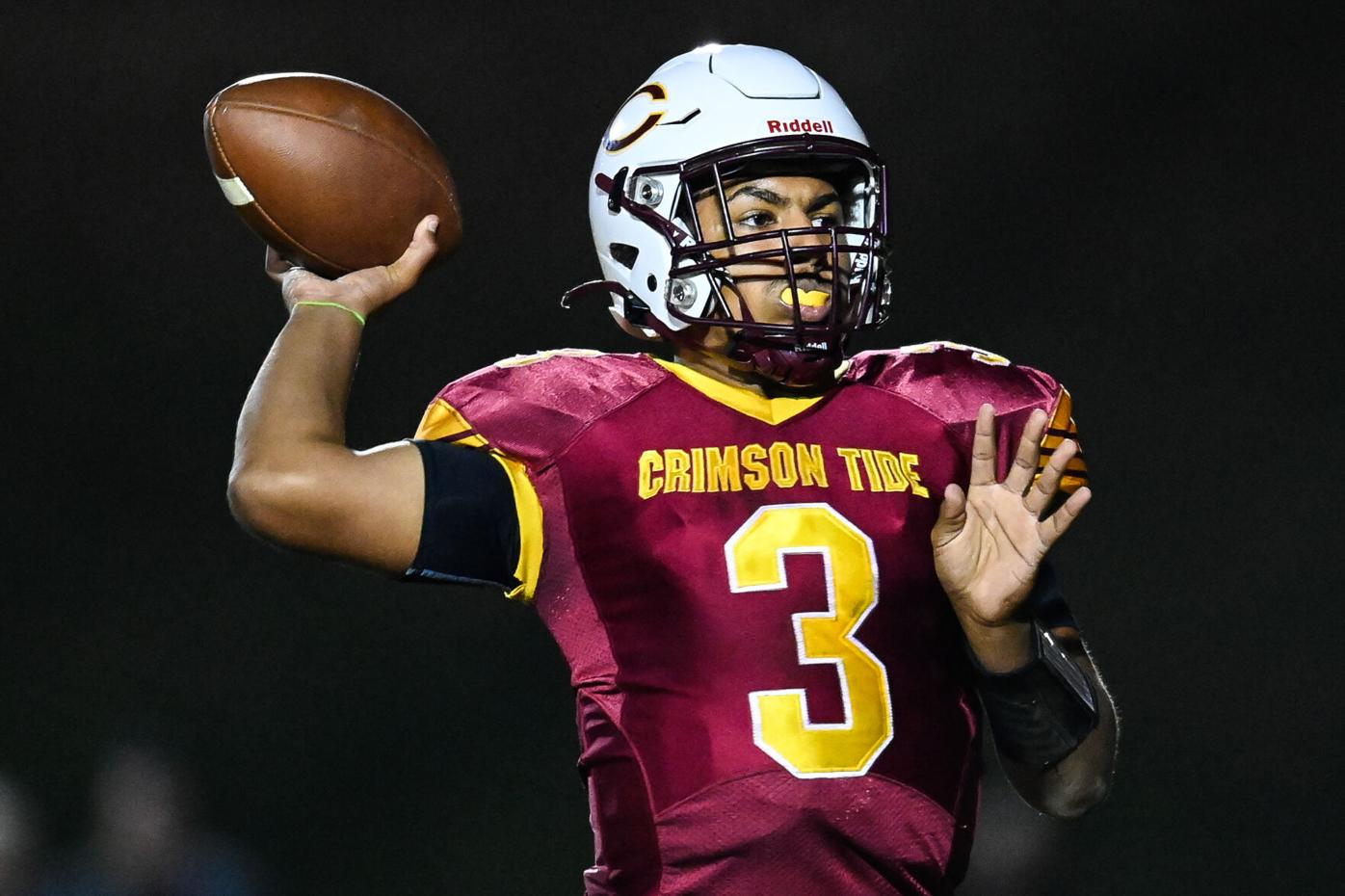 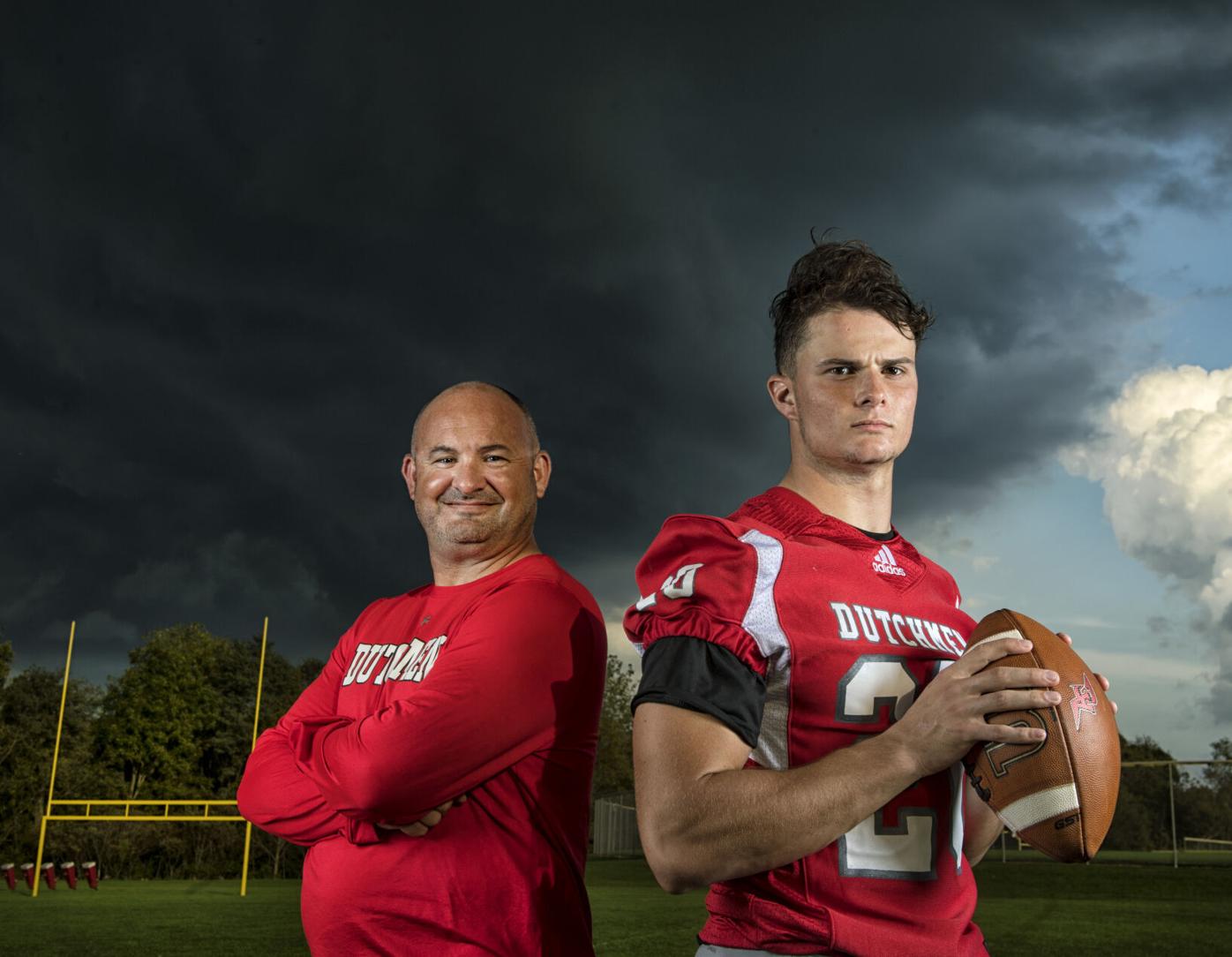 Coaches from around the state nominated and then voted for the teams in all six classifications. The 1A, 2A and 3A teams were announced Wednesday; 4A, 5A and 6A will be released Thursday.

Footman had a sizzling senior season for the Crimson Tide, completing 178-of-294 passes for 3,084 yards with 34 TD tosses. He also tacked on 539 rushing yards with 16 TD keepers, becoming the first QB in the 50-year history of the L-L League to pass for 3,000 yards, rush for 500 yards and account for 50 total touchdowns in a single season.

Footman was the Section 4 Outstanding Back of the Year and Offensive Back of the Year, he earned L-L League Lions Club Section 4 MVP honors, and he was a Pennsylvania Football Writers All-State Class 2A selection after helping Columbia win its first section title since 2002 and go to the D3-2A semifinals.

His ledger includes an L-L League single-game record 536-yard passing effort, and Footman had five TD passes in a game three times this past season.

Meanwhile, Long had an outstanding season off the edge for the Dutchmen, piling up a team-best 98 tackles, including six stops for losses, plus two sacks, a fumble recovery and three forced fumbles for A-C.

Long was a Section 4 second-team all-star selection at linebacker, and he was an honorable mention all-star pick at wideout, after catching a team-best 10 passes for 220 yards with a pair of TD grabs.

He knows he won't break any of dad's records, but Annville-Cleona's Alex Long loves following in his father's footsteps