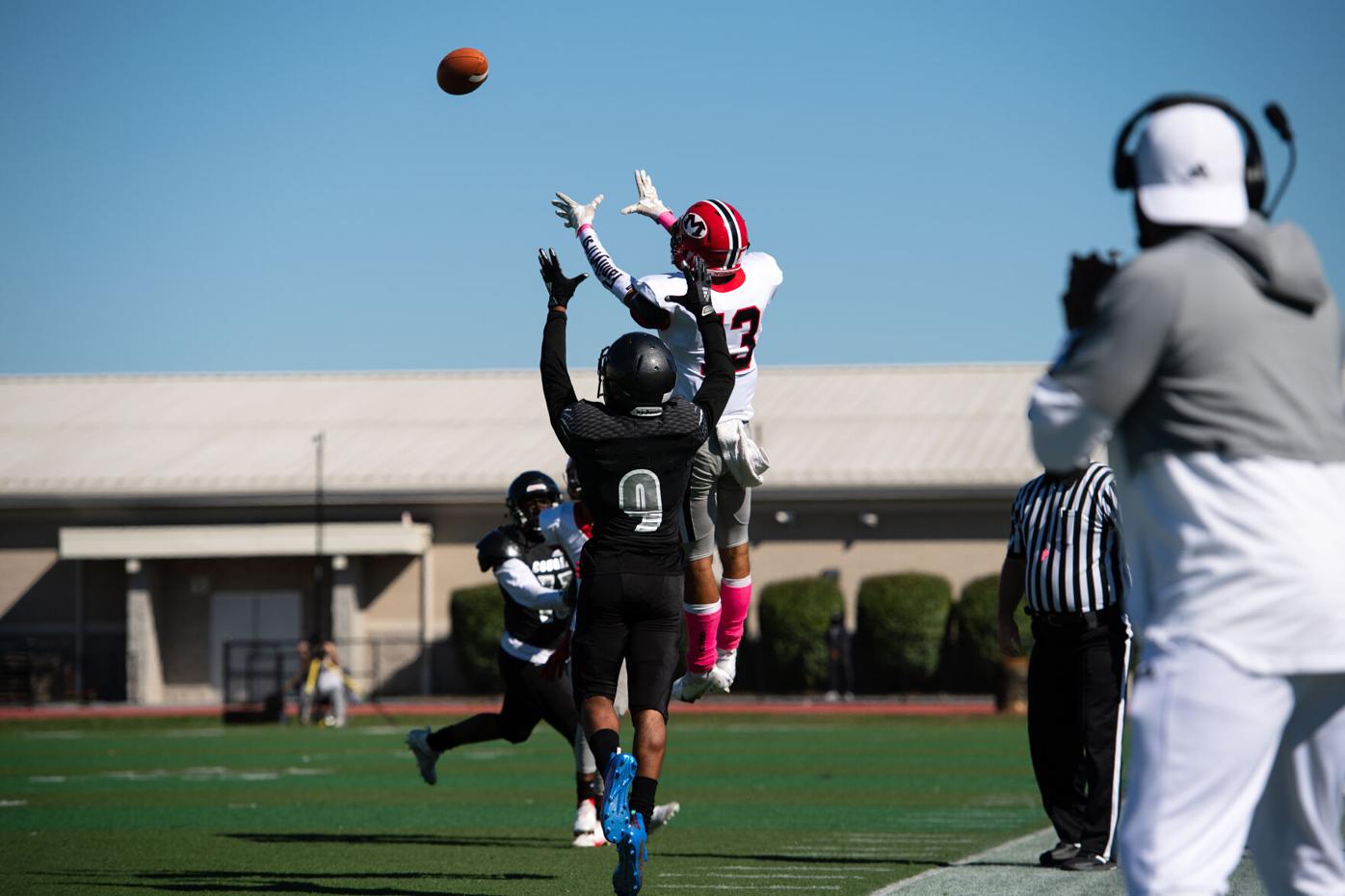 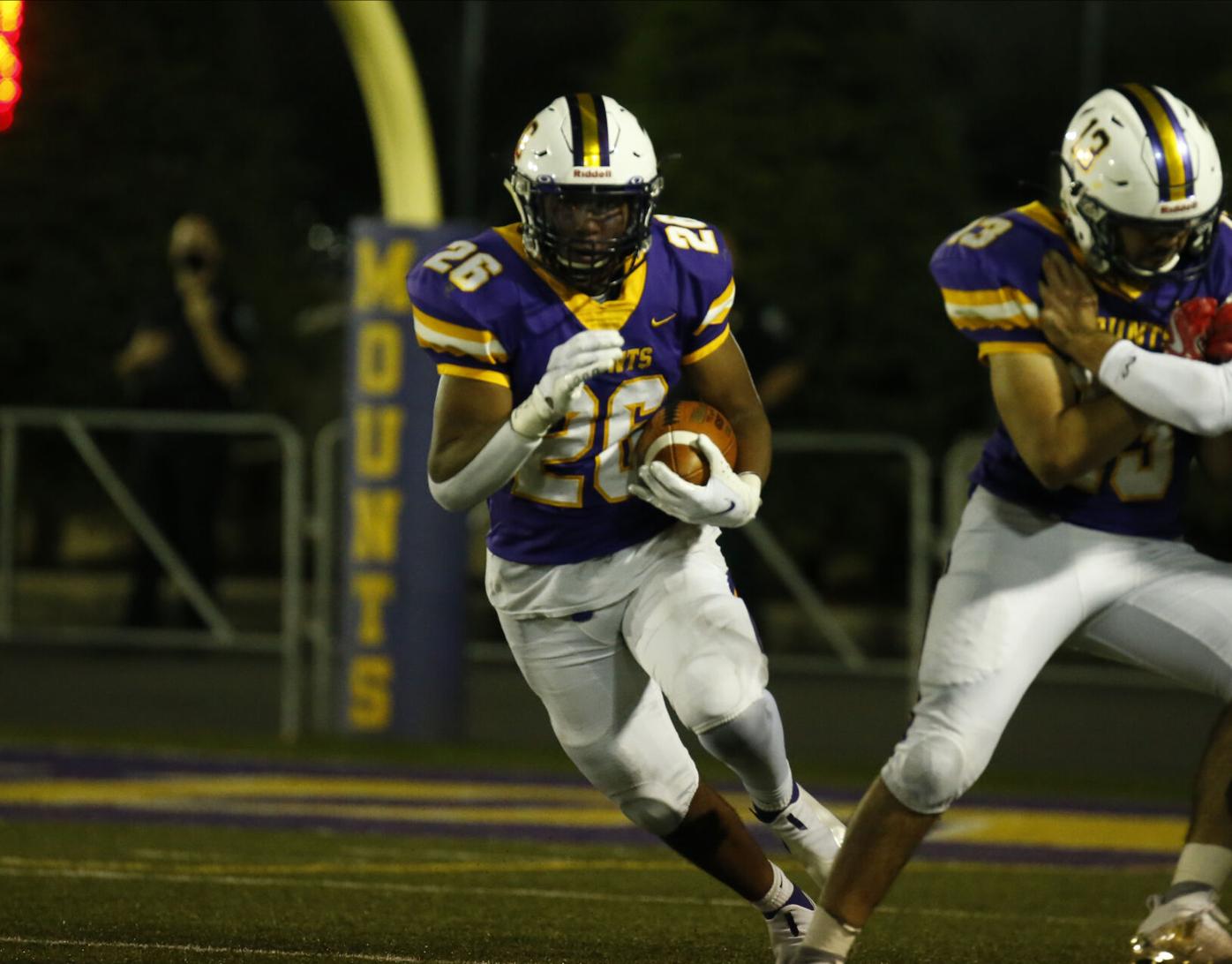 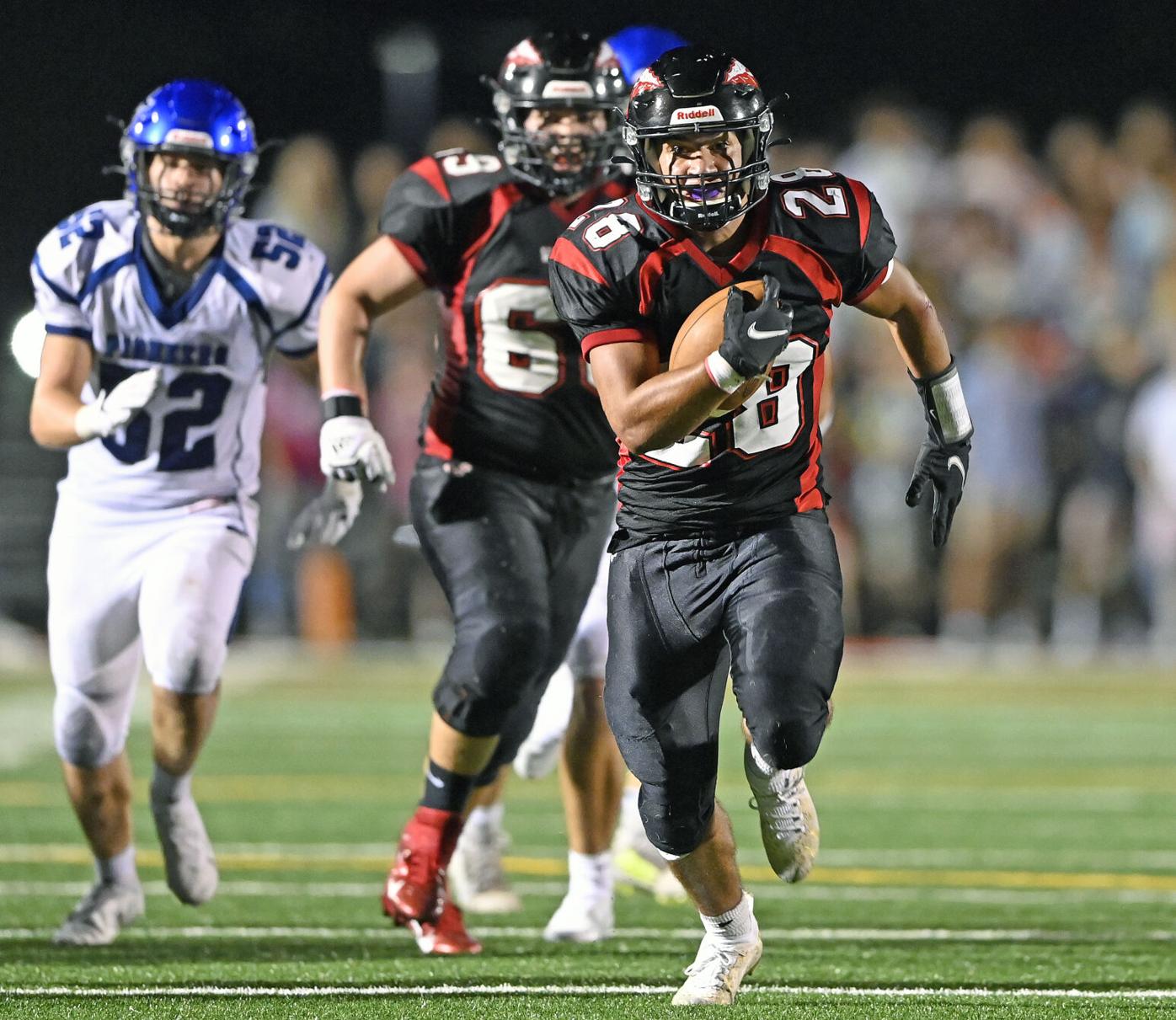 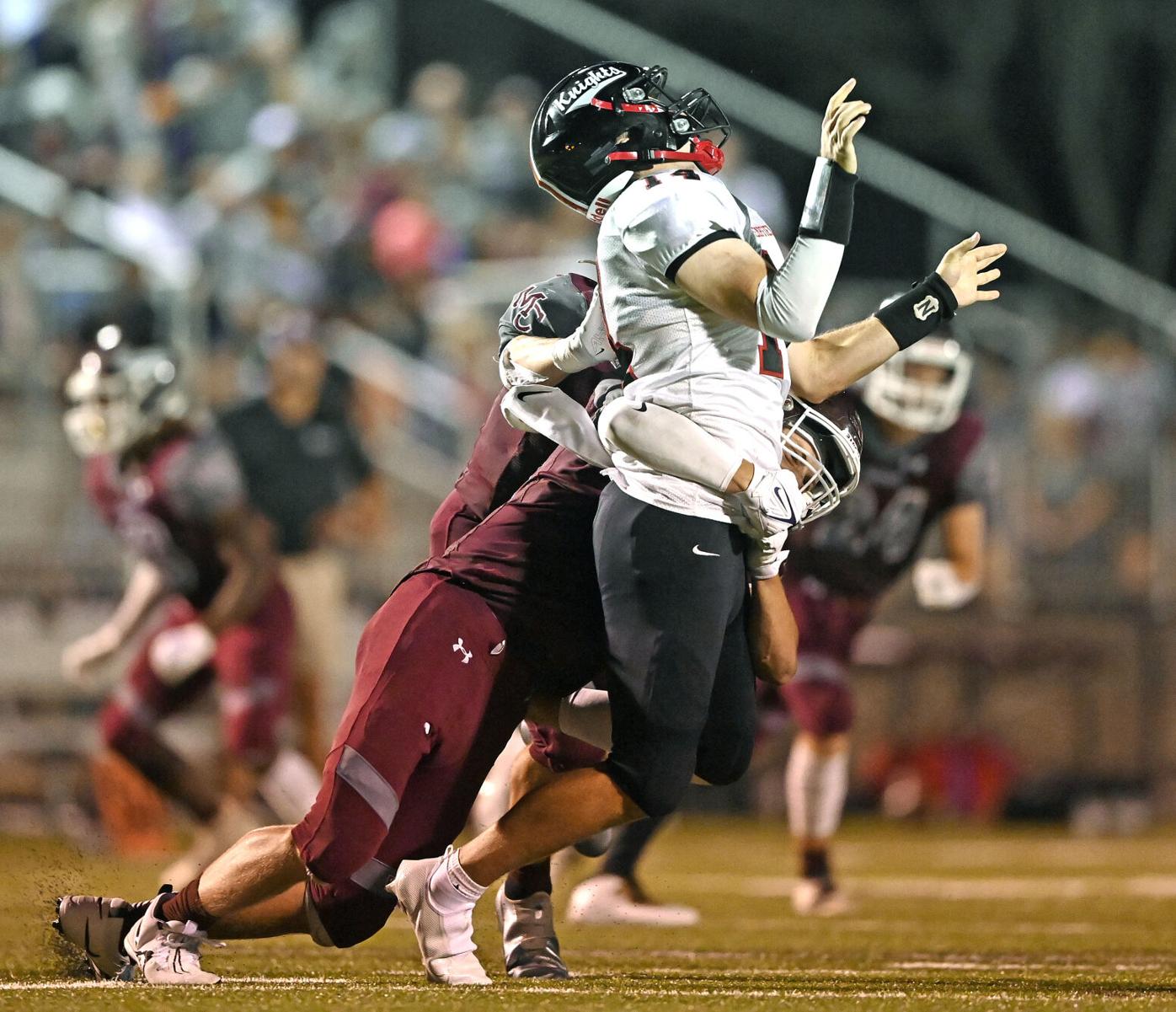 The Lancaster-Lebanon League Quarterback Club has weighed in with its top performers from the Week 3 games. Here are the honorees …

BACK OF THE WEEK: Isaac Burks, WR-DB-KR, McCaskey — The Red Tornado pinned a 60-6 setback on Lebanon, and Burks was all over the field for McCaskey. The fleet wideout caught four passes for 148 yards, including a 44-yard TD grab, and he tacked on three carries for 20 yards plus one kickoff return for 45 yards for a 213-yard night as the Tornado improved to 2-1.

LINEMAN OF THE WEEK: Julian LaRue, DT, McCaskey — LaRue also came up large in the Tornado’s romp over Lebanon; he was in on eight tackles, with three solo stops, plus one stick for a loss, five QB hurries, a forced fumble and a fumble recovery in McCaskey’s victory.

BACK OF THE WEEK: Christian Royer, RB-LB, Warwick — The Warriors retained the George Male traveling trophy for the 15th year in a row compliments of a 42-14 victory over rival Ephrata, and Royer came up big on both sides of the ball. On offense, he rumbled for 117 yards on 17 carries with a trio of touchdown runs. On defense, Royer was in on 11 tackles and he had a pair of sacks as Warwick improved to 2-1.

LINEMAN OF THE WEEK: Logan Saunders, DE, Manheim Central — The Barons continued their blitzkrieg defensive onslaught with a 60-0 whitewash win over Susquehanna Township, and Saunders had his fingerprints all over Central’s win with eight tackles, including three sticks for losses and a sack, as the Barons improved to 3-0 and won their second straight game via shutout.

BACK OF THE WEEK: Andre Weidman, RB-LB, Ephrata — The Mountaineers dropped a 42-14 decision to Warwick in the annual George Male traveling trophy showdown, but Weidman continued his sizzling start on both sides of the ball. On offense, he darted for 191 yards on 22 carries with a TD run. And on defense, he was in on seven tackles with a tackle for a loss and a sack as Ephrata slipped to 2-1. Through three games, Weidman is the league’s leading rusher with 497 yards.

LINEMAN OF THE WEEK: Eddie Dresch, DE, Lancaster Catholic — The Crusaders held off Archbishop Carroll 21-19 at the wire, and Dresch was a key cog in Catholic’s defensive effort with four tackles, including two stops for losses, two sacks, two forced fumbles and a pass breakup, as the Crusaders won their second game in a row and improved to 2-1.

BACK OF THE WEEK: Alex Long, SB-DB, Annville-Cleona — The Dutchmen picked up their first win with a 43-20 romp over Littlestown, and Long was a one-man wrecking crew. From his slotback spot on offense, he caught three passes for 85 yards, including a 63-yard TD catch, plus a 77-yard TD run. And from his safety spot on defense, Long piled up 14 tackles and he recovered a fumble as A-C improved to 1-1.

LINEMAN OF THE WEEK: Darrian Holloway, OL-LB, Annville-Cleona — A big night in the trenches for Holloway in A-C’s victory over Littlestown. On offense, he earned a high blocking grade and piled up three pancake blocks, and on defense, Holloway had three tackles, including a pair of solo sticks.