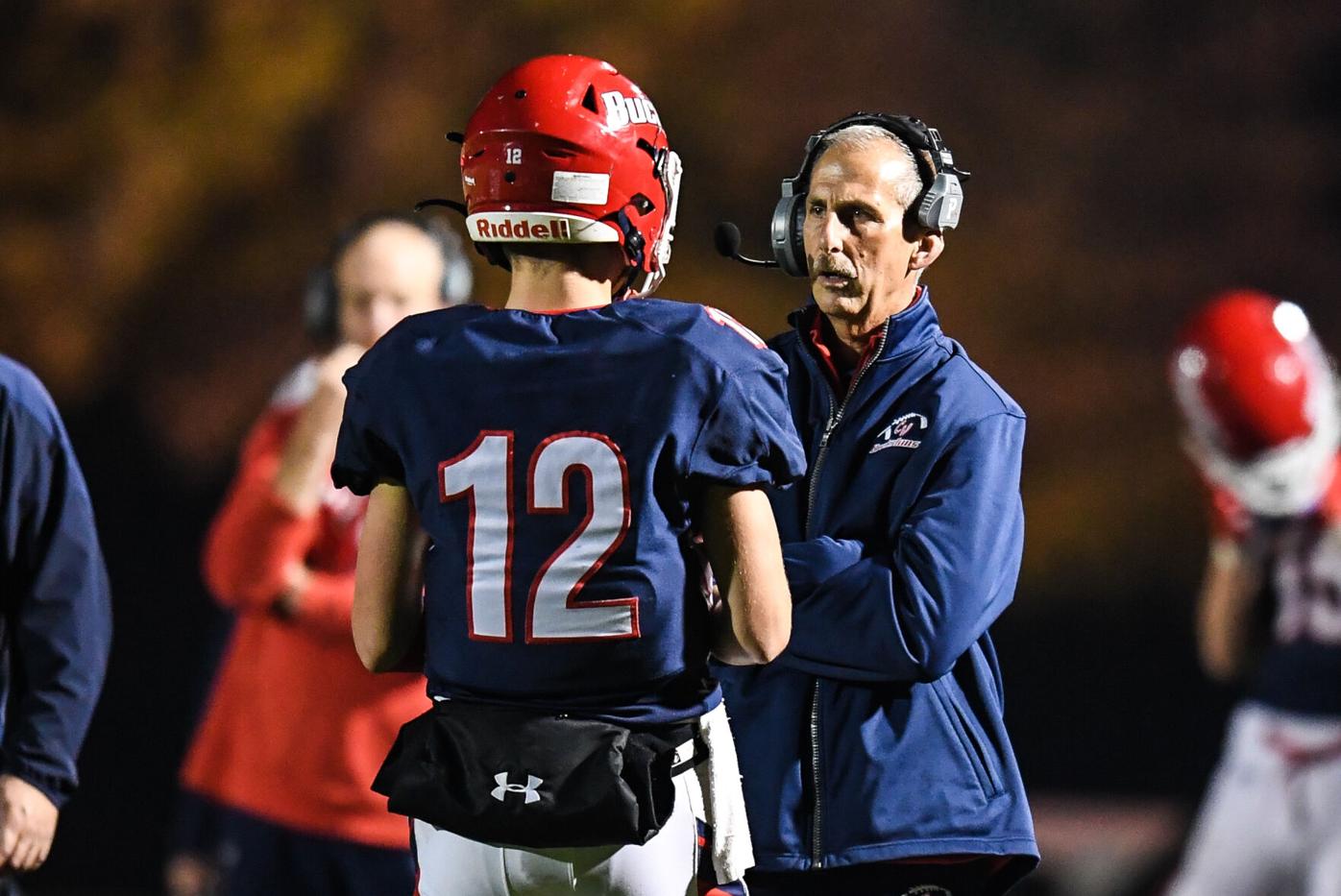 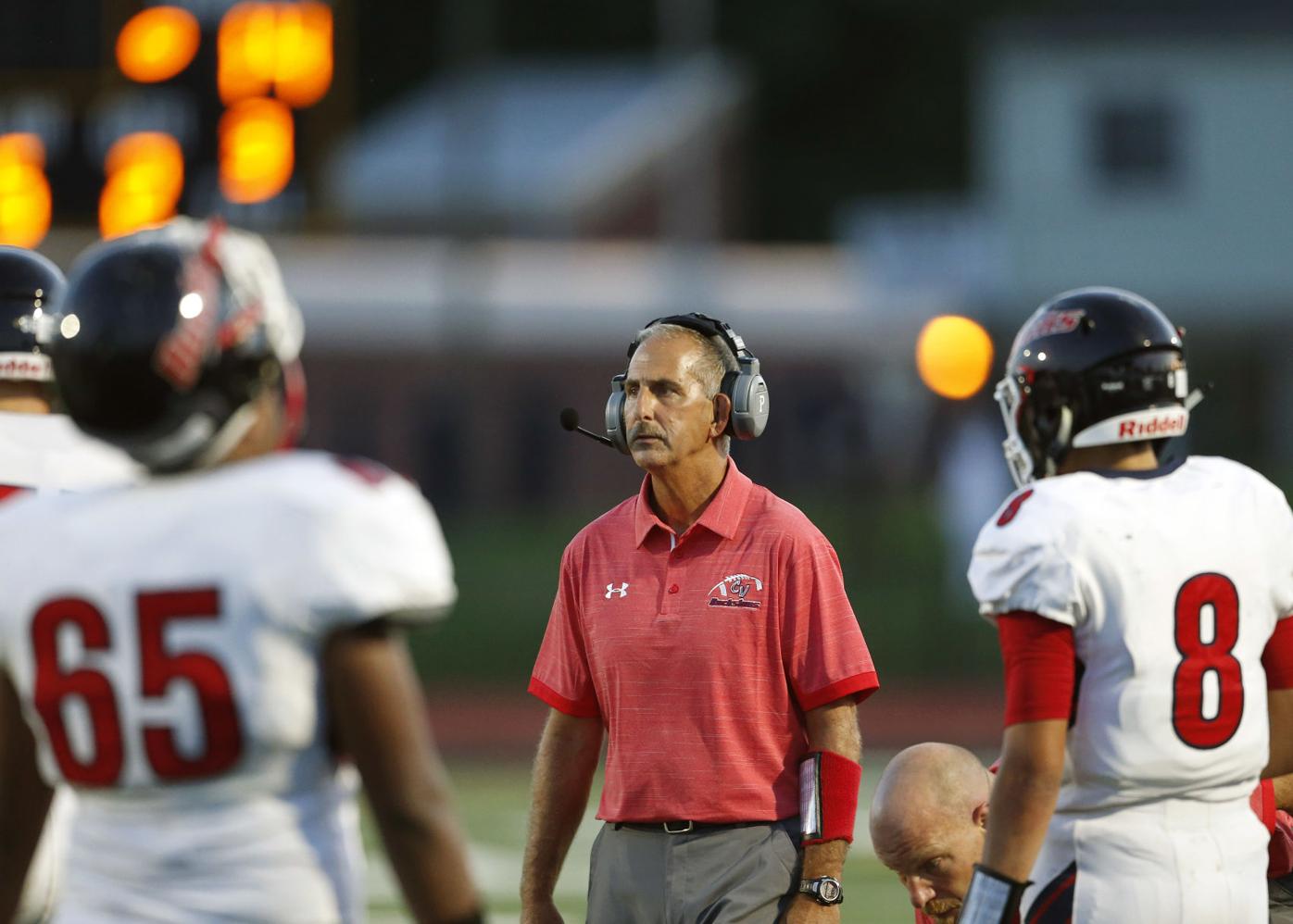 Conestoga Valley head coach Gerad Novak talks with his players as they take on Penn Manor during first-half action of an L-L League football game in Biemesderfer Stadium on the campus of Millersville University on Friday, August 24, 2018. 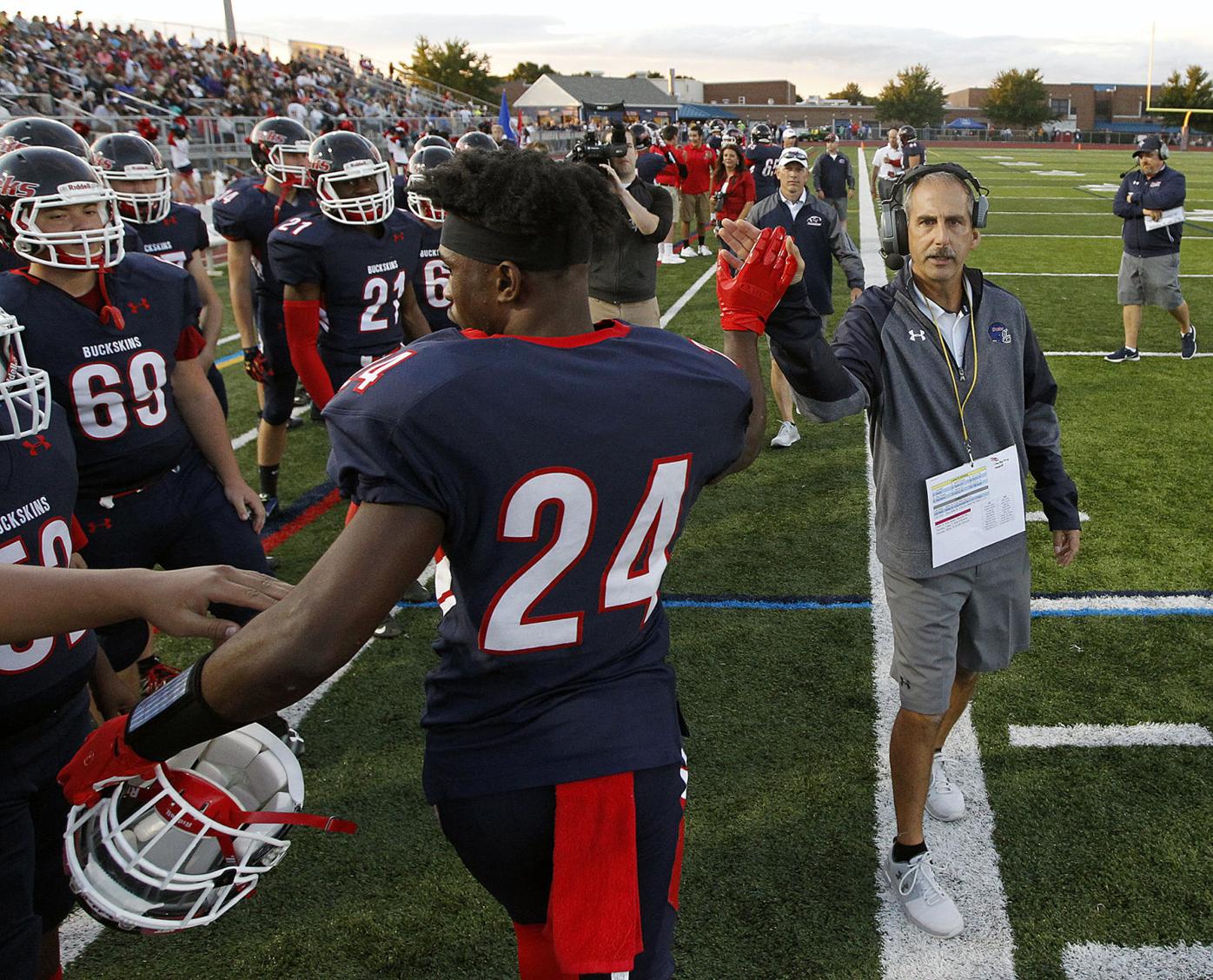 Conestoga Valley head coach Gerad Novak talks with his players as they take on Penn Manor during first-half action of an L-L League football game in Biemesderfer Stadium on the campus of Millersville University on Friday, August 24, 2018.

After two stints, 21 years, 80-plus victories, a couple of section championships and a trip to the district title game, Gerad Novak is calling it a career as Conestoga Valley’s football coach.

The longtime Buckskins’ skipper and teacher in the district stepped down from his pigskin post this past week, saying he and his wife Gina, another former CV coach and educator, are ready to travel and enjoy life as retirees.

“I got into coaching because of what sports did for me,” Novak said in a release. “I coached because of the coaches that inspired me, as several of my best friends are guys I’ve coached with and against during my coaching career. I got involved in coaching because teams sports were — without a doubt — the most fun I’ve ever had in my life.”

One of his most memorable coaching performances was in 2020, when Novak guided CV through a coronavirus shutdown and to five victories in a row to finish out the season for a six-win campaign and a second-place finish in the always rugged Section 2 race.

Novak took CV to the district playoffs three times, and he piloted the Bucks to four runner-up finishes in section races during his tenure.

“I have nothing but positive memories from the past 39 years coaching football in the L-L League and my time at Conestoga Valley,” Novak said in a release. “It’s been a fantastic journey, and I thank everyone who played a part in making my dreams come true. I’ve appreciated the support from the community, parents, administration, staff members, coaches, colleagues and players. I’m incredibly thankful for the advice, mentorship and support I’ve received from everyone I’ve worked with during my coaching career.”

One L-L League football coaching vacancy was filled earlier this week when Mike Choi signed on for his second stint as Pequea Valley’s skipper.