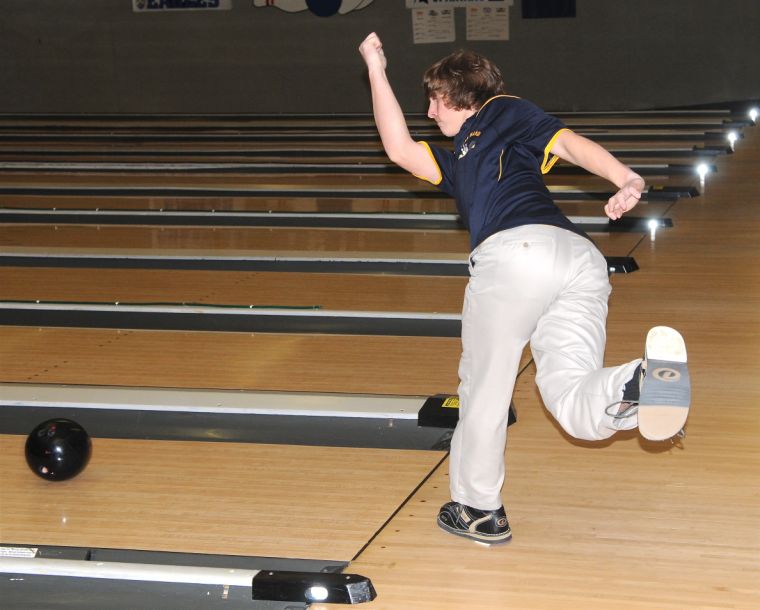 Cody Simet of Penn Manor boasted the highest average (232) in Section One. 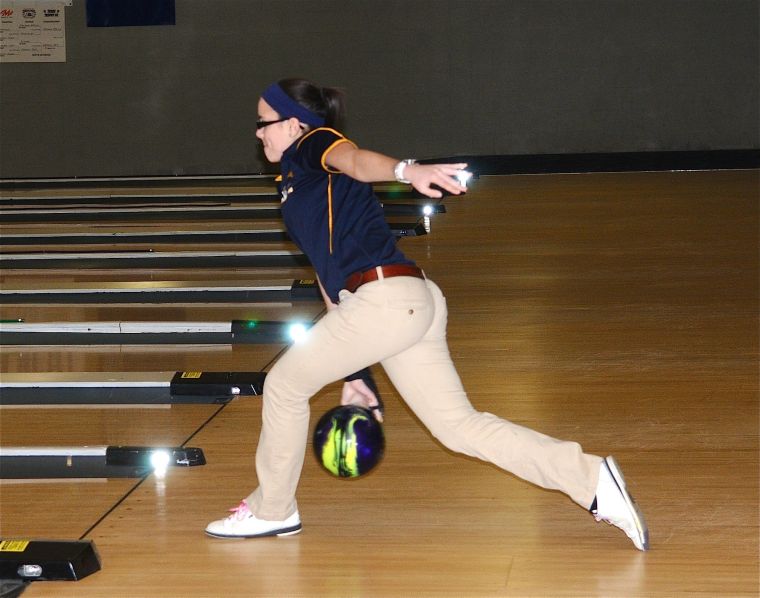 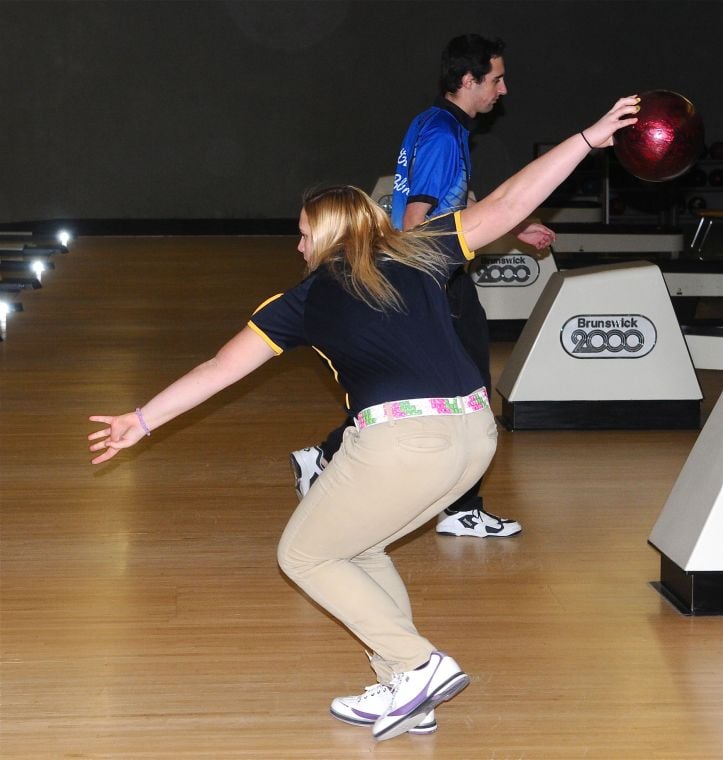 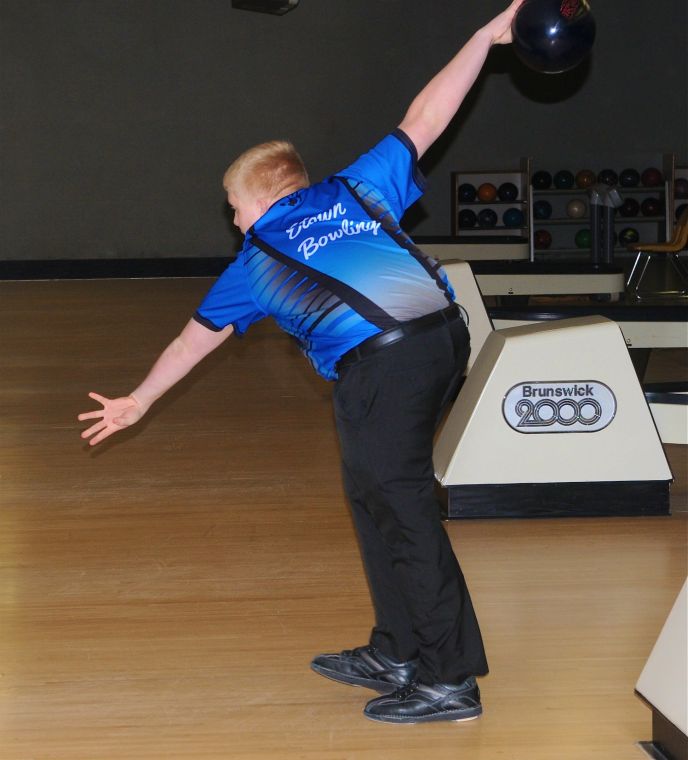 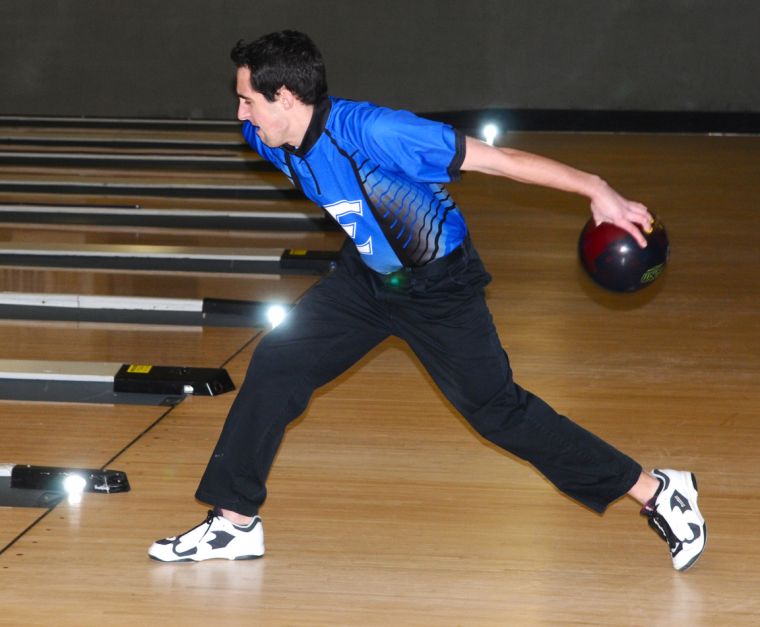 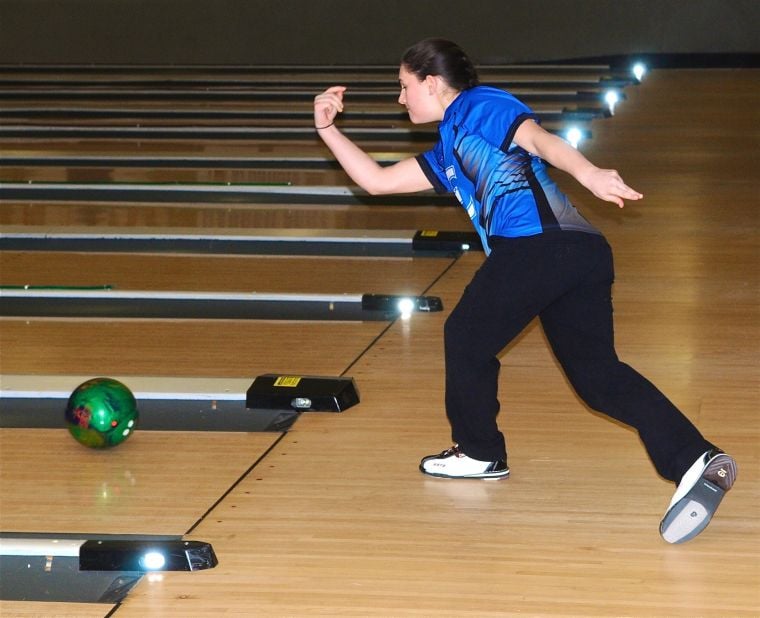 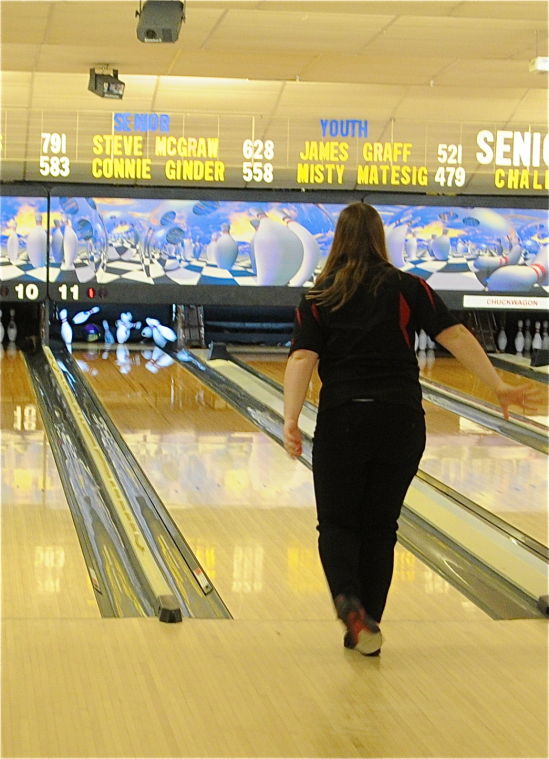 Warwick senior Brandi Whitmyer bowled a perfect game - her first - in the semifinals of the L-L League team tournament Monday.

Cody Simet of Penn Manor boasted the highest average (232) in Section One.

Warwick senior Brandi Whitmyer bowled a perfect game - her first - in the semifinals of the L-L League team tournament Monday.

But the Bears had their own firepower in Olivia Farwell (207), who had Section Two’s highest female average, and Kurtis Stidd, who had a perfect game to his credit this season.

Said Penn Manor’s head coach Chris Vital, “The team understood that they had to make the right shot at the foul line on what proved to be very tough lane conditions.”

Vital added that the conditions changed so much through the match that it was like a tale of two types of lane patterns.

“I was very proud of our team,” said Vital.

In the end, both teams had to contend with the same lanes and conditions, and they did so at a high level.

The match began with two fighters throwing their best punches and counter-punches. To win the finals, the victor needed to win two games.

Elizabethtown applied pressure right from the very beginning with a pair of doubles to lead in the fifth frame by 22 pins, but a furious finish in the 10th frame gave Penn Manor the first game by just 10 pins, 1,089-1,079.

In the second game, neither team could shake the other. Just four pins separated them after the fifth frame, with Penn Manor leading 479-475.

Penn Manor, however, pulled away a bit with a 50-pin margin going into the last frame, and Simet anchored the Comets by rolling 236 to lead them to the championship, 959-909.

“We wanted to go out and win as a team, and our focus helped us to succeed,’’ Simet said. “It was a great win for us.”

According to E-town’s coach, Frank Telenko, his team was surprised to be in the final, having lost most of the starters from last year’s championship team.

“This is a young team and they were spectacular today,’’ Telenko said. “This competition gave them a lot confidence for the future. I was so proud of them.’’

Along with all the excitement of the team championship, a perfect game by Warwick senior Brandi Whitmyer also struck up the crowd’s cheering.

According to Whitmyer, it was her first perfect game, and what a time to roll it — in the semi-finals of the L-L League team championships against the Comets.

“Everything just fell into place and I thought it helped to pick our team up,” said the excited Warwick senior, whose team had finished runner-up to Penn Manor in the regular season.

Her team fell short, however, in its bid to overcome the Comets. Warwick was edged in the opening game by three pins, but came back in the second game with a strong finish in the final four frames to nip PM by 44 pins and force a third game.

Round Three for the Warriors and Comets was nip and tuck in the first few frames. But Penn Manor, led by Simet, capped the match with 963 to Warwick’s 862.

The Lancaster-Lebanon League Singles Championship Tournament will be held in Clearview Lanes in Mount Joy on Friday.