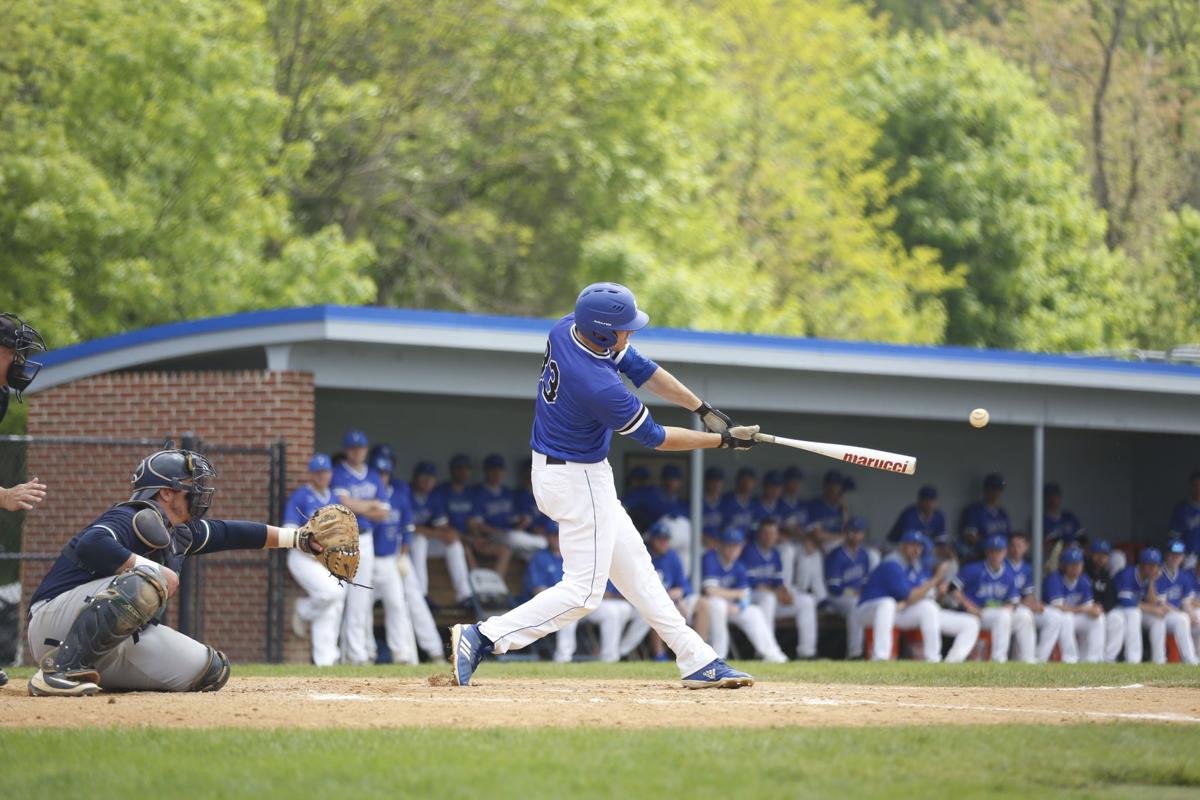 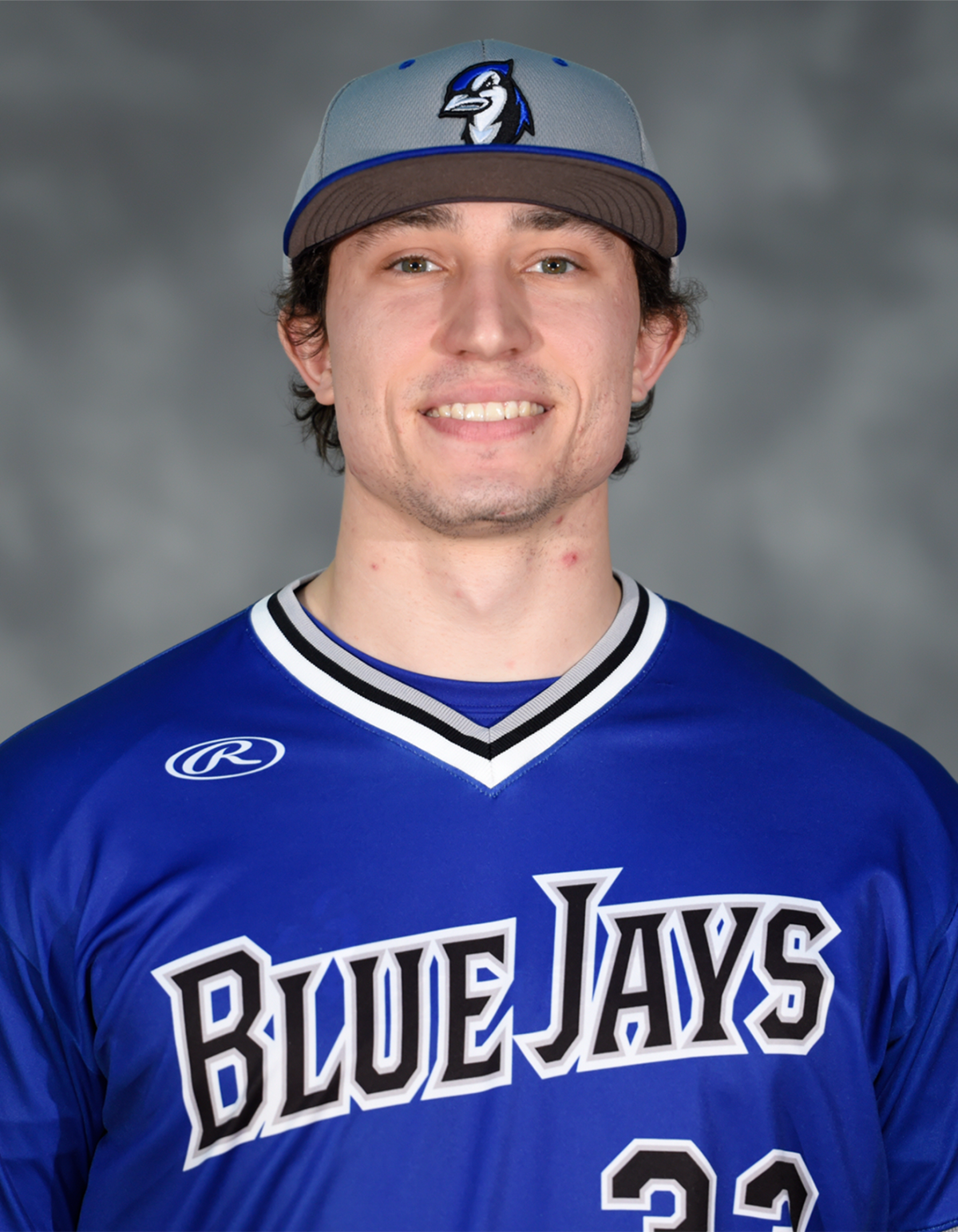 Believe it or not, Hempfield alum Derek Manning claims he didn’t apply himself as much as he could have in high school.

Keep in mind Manning graduated from Hempfield in 2015 with 4.0 grade point average and scored an outstanding 1330 on the original, two-part SAT.

“One of my biggest regrets is I only took the SAT once and took it as a freshman or sophomore,” he said. “In high school, I did the bare minimum to get by. I would only take hard classes in subjects that I already excelled in.”

He also held a plus-.400 batting average and was a key cog in the starting rotation for the 2015 Hempfield baseball team that won the Lancaster-Lebanon League Section One crown, reached the league final and won a District Three championship. But apparently Manning was just scratching the surface of his potential.

“I probably had more talent than I showed in high school,” Manning said. “There were spots here and there where I had flashes of talent. Where I really started putting things together was my freshman year of college.”

Manning went on to become a three-time academic All-American for the Elizabethtown College baseball program. Earlier this week, he was named the College Sports Information Directors of America Academic All-American Team Member of the Year for NCAA Division III baseball.

He’s one of only four D-III baseball Academic All-Americans with a 4.00 cumulative GPA.

“I can’t think of anything that’s more prestigious than this,” Manning said. “I was really happy when I found out. It means I have represented my family, my school and my hometown well.”

A 6-foot, 4-inch outfielder, Manning has been just as good on the field. In 2018, he was the Landmark Conference Player of the Year and a third-team All-American. In 2019, he earned first-team all-conference and All-Region nods from the American Baseball Coaches’ Association and d3baseball.com.

He credits a strong work ethic for excelling on and off the field. But there’s more to it than that.

With baseball, a pair of books helped him improve his focus at the plate. In the classroom, time management and limiting distractions has been vital. It’s why he recently deleted his social media accounts and traded in a smart phone for a standard cell phone with the simple functions of calls and texts.

“I’ve been spending my time better on things that are beneficial to me,” he said.

He’s filled that time recently by creating his own website from scratch, derekmanning.org.

“I’m basically using it (the website) as a portfolio,” he said. “It was something that was on my list. I’ve seen other, bigger computer science graduate students do it.”

"I'm hyped. This has been my goal since I was named to the First Team two years ago. It means a lot to be named Academic All-American of the Year and I am happy I represented my family and school so well." @BlueJaysBASE #FlyTogetherhttps://t.co/uvR7uHejPP

After graduating from E-town with a bachelor’s degree in computer engineering, Manning will attend the University of Wisconsin this fall, studying in its computer science PhD program.

“I think initially after school is to work at a larger software company,” Manning said. “Or maybe at a small startup and get experience and then move on to a large company. Eventually I’d like to get into academia and teach. ...Or potentially work as a freelance software developer with my own business. I think it can go a lot of different ways.”

Though his baseball career is now behind him, with a senior season cut short due to the COVID-19 pandemic, he feels the sport will push him forward.

“I know this sounds cliche, but if I had to give advice to others it’d be to never give up and always put in the extra effort,” Manning said. “Unless I felt like I was a hundred percent mastering the material in the classroom, I would strive to work harder. I think that was kind of a work ethic that I developed through baseball. Every day I want to get better.”

The Landmark Conference, of which Elizabethtown College is a member, has suspended fall sports preseason activities indefinitely, and will pla…