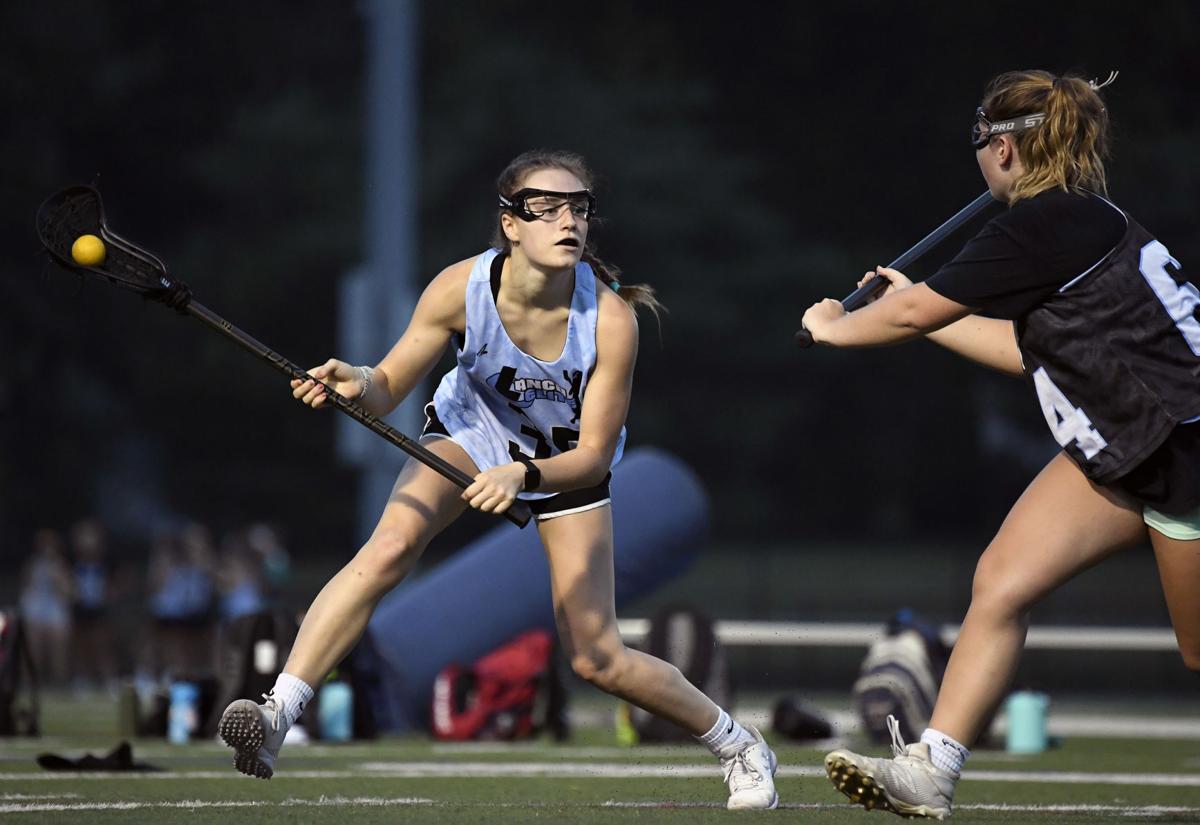 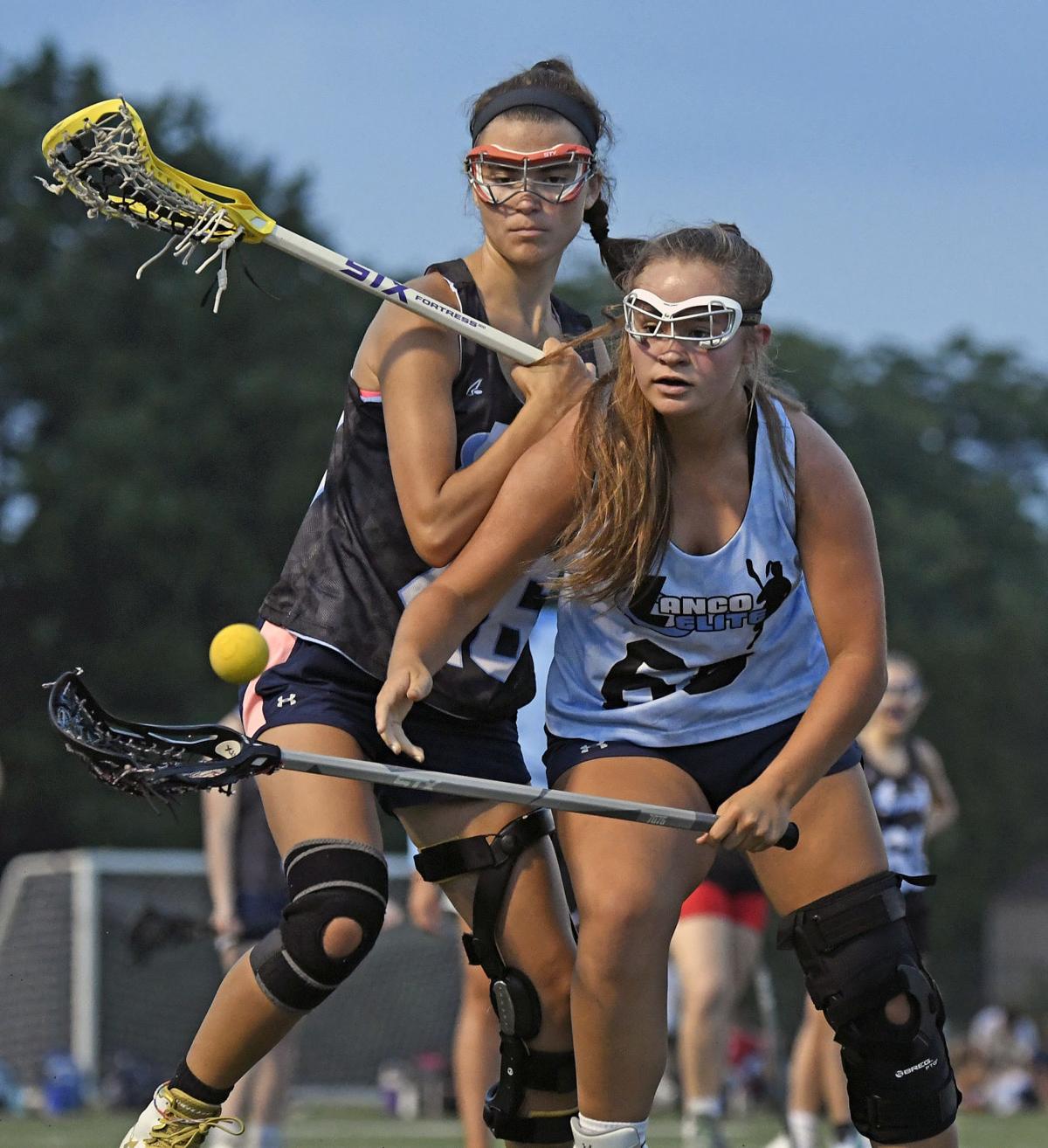 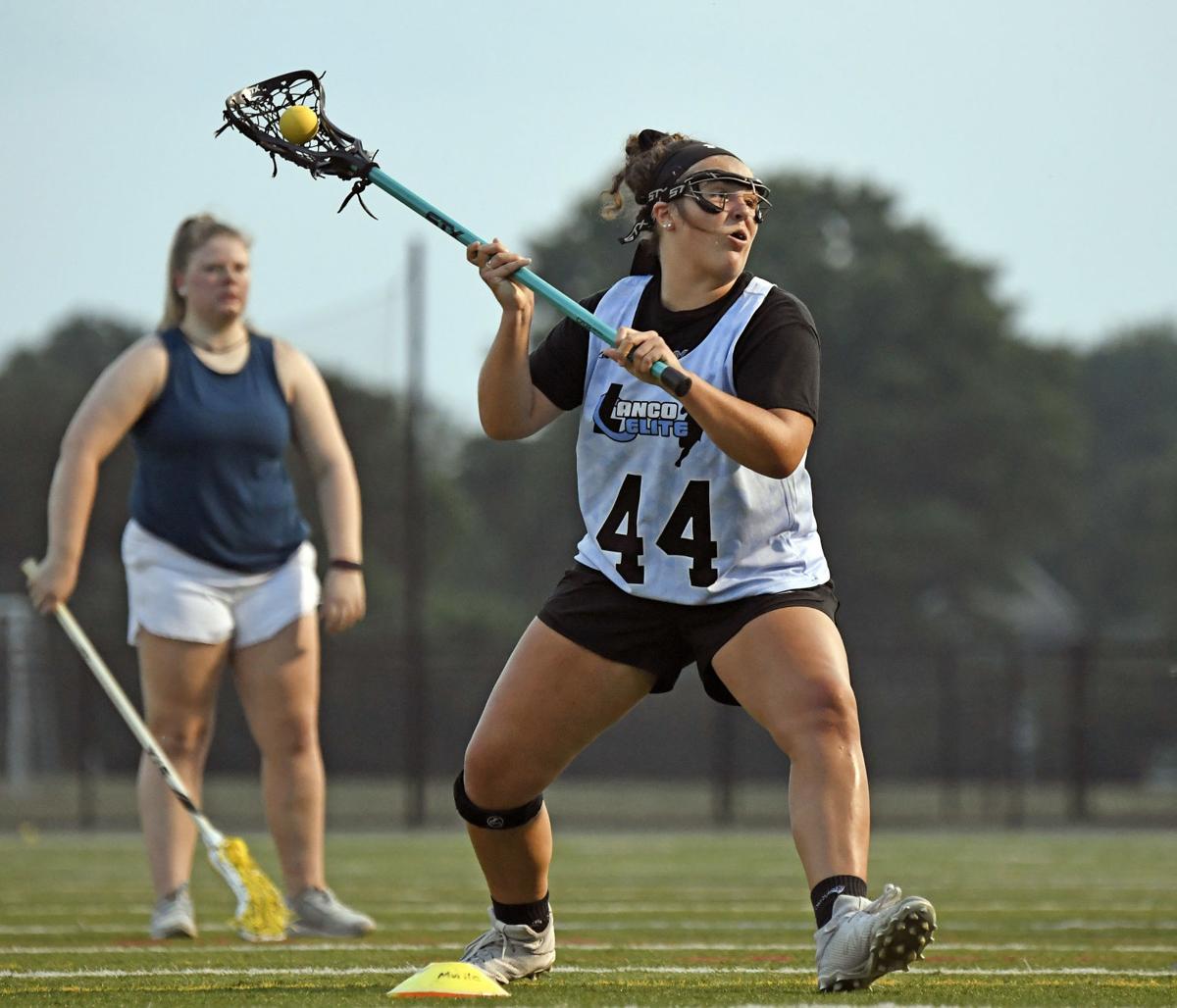 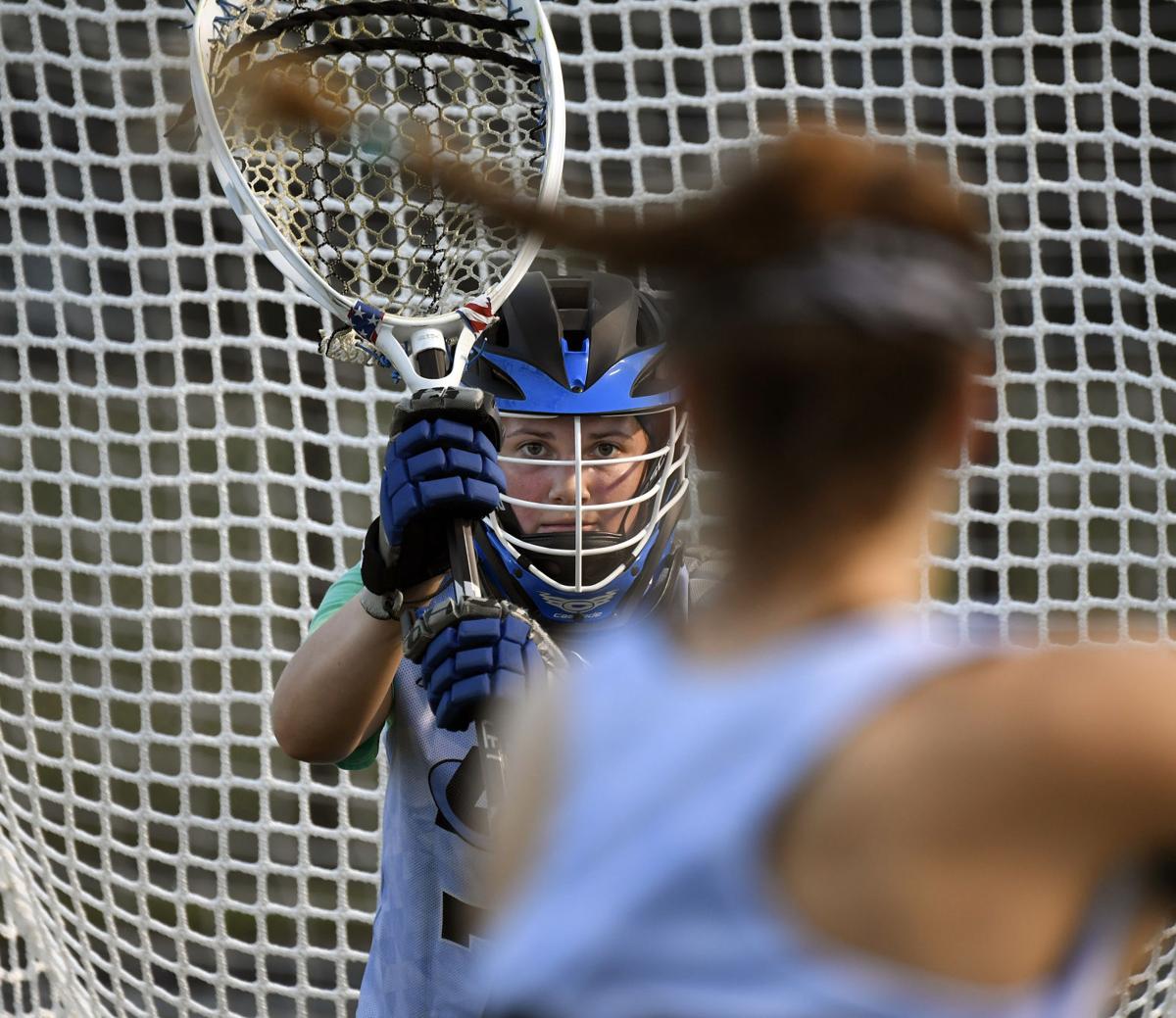 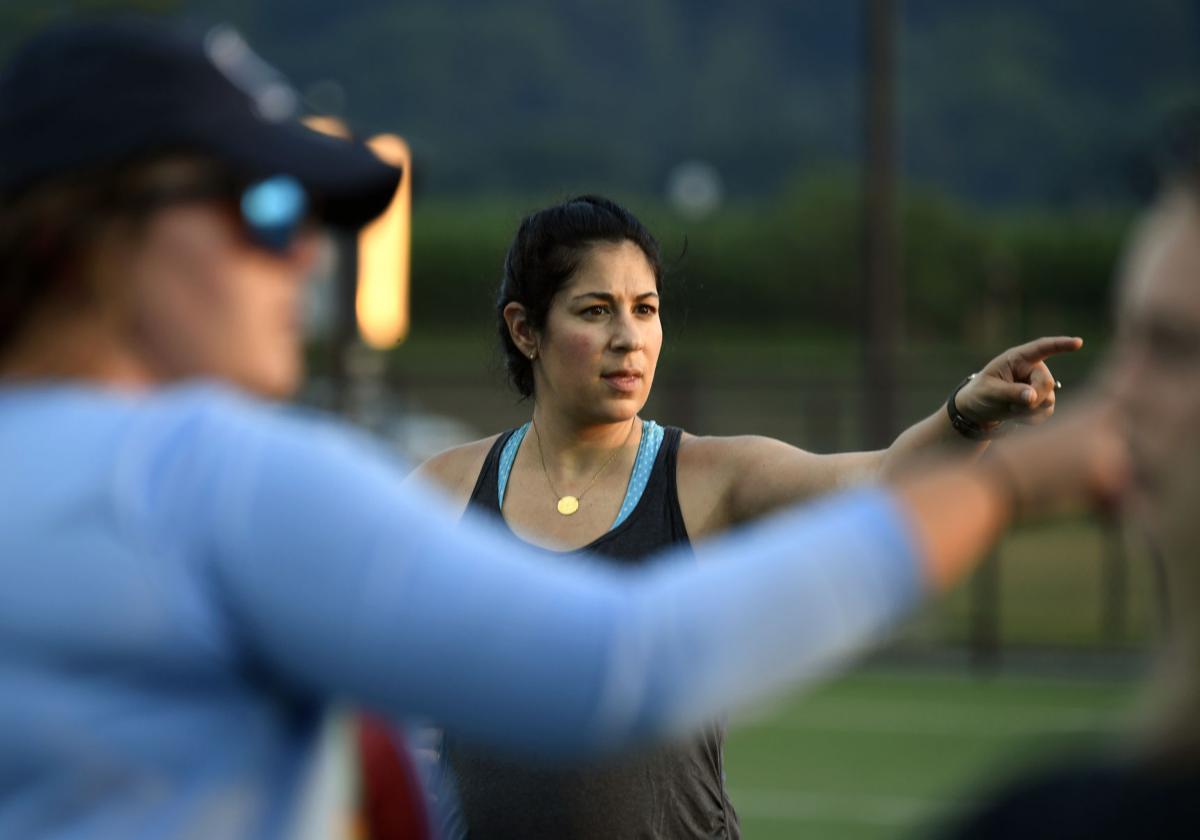 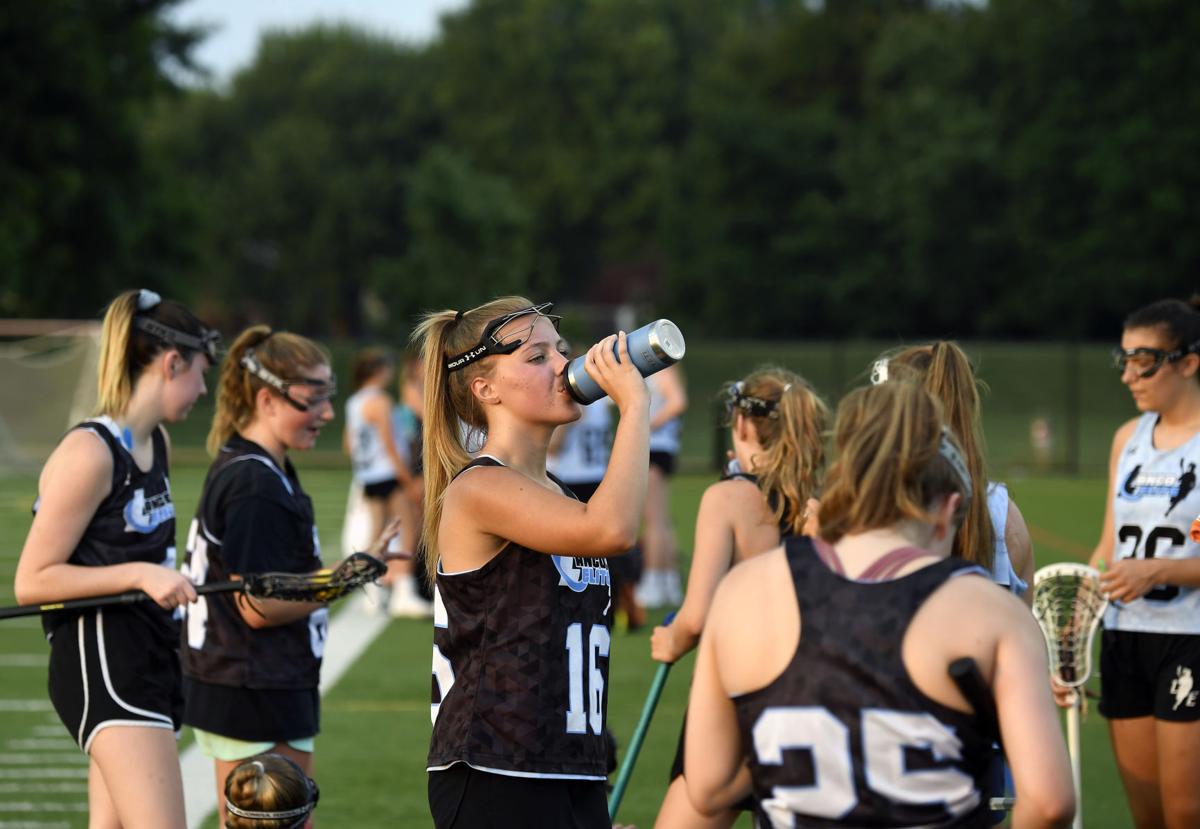 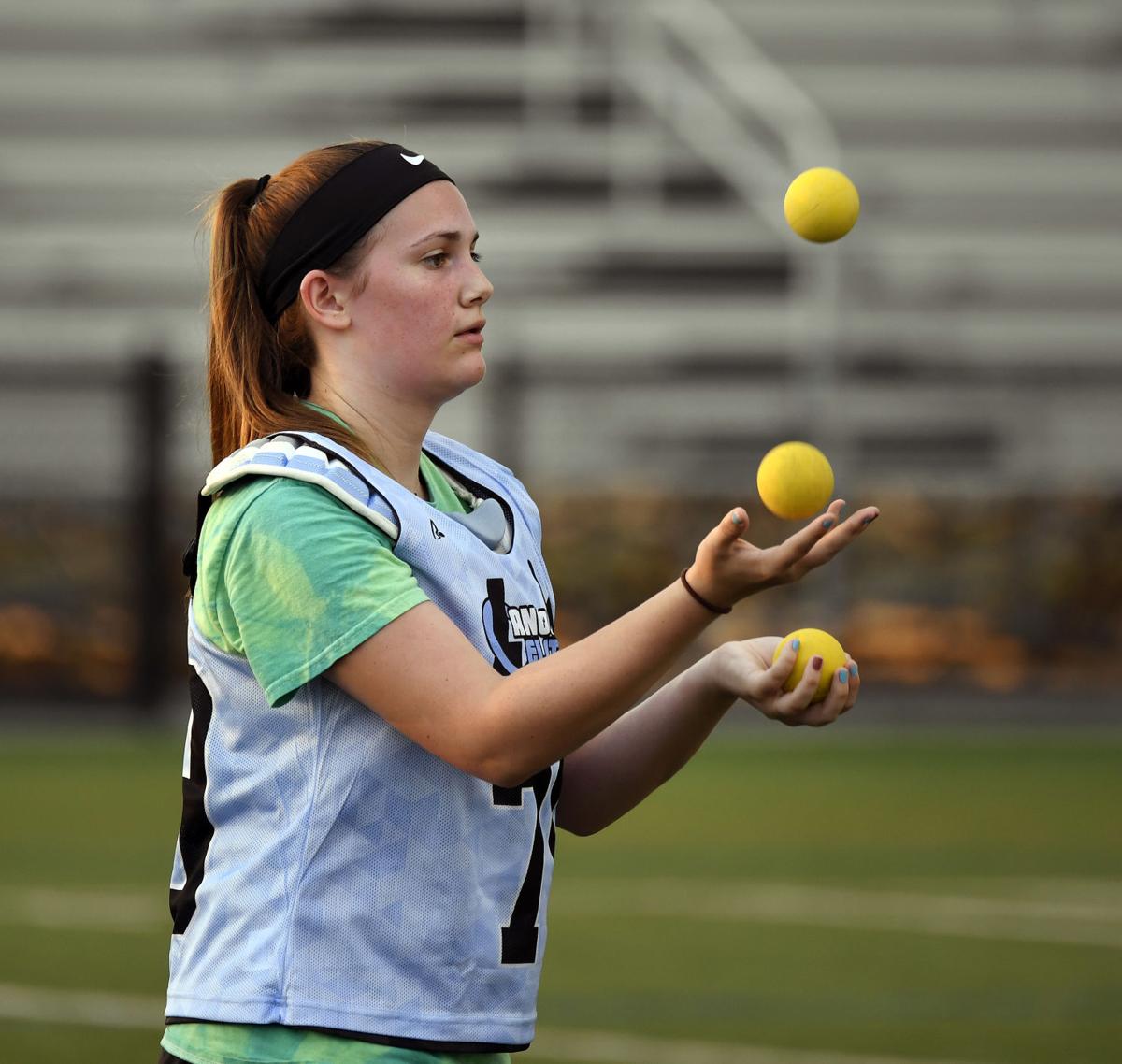 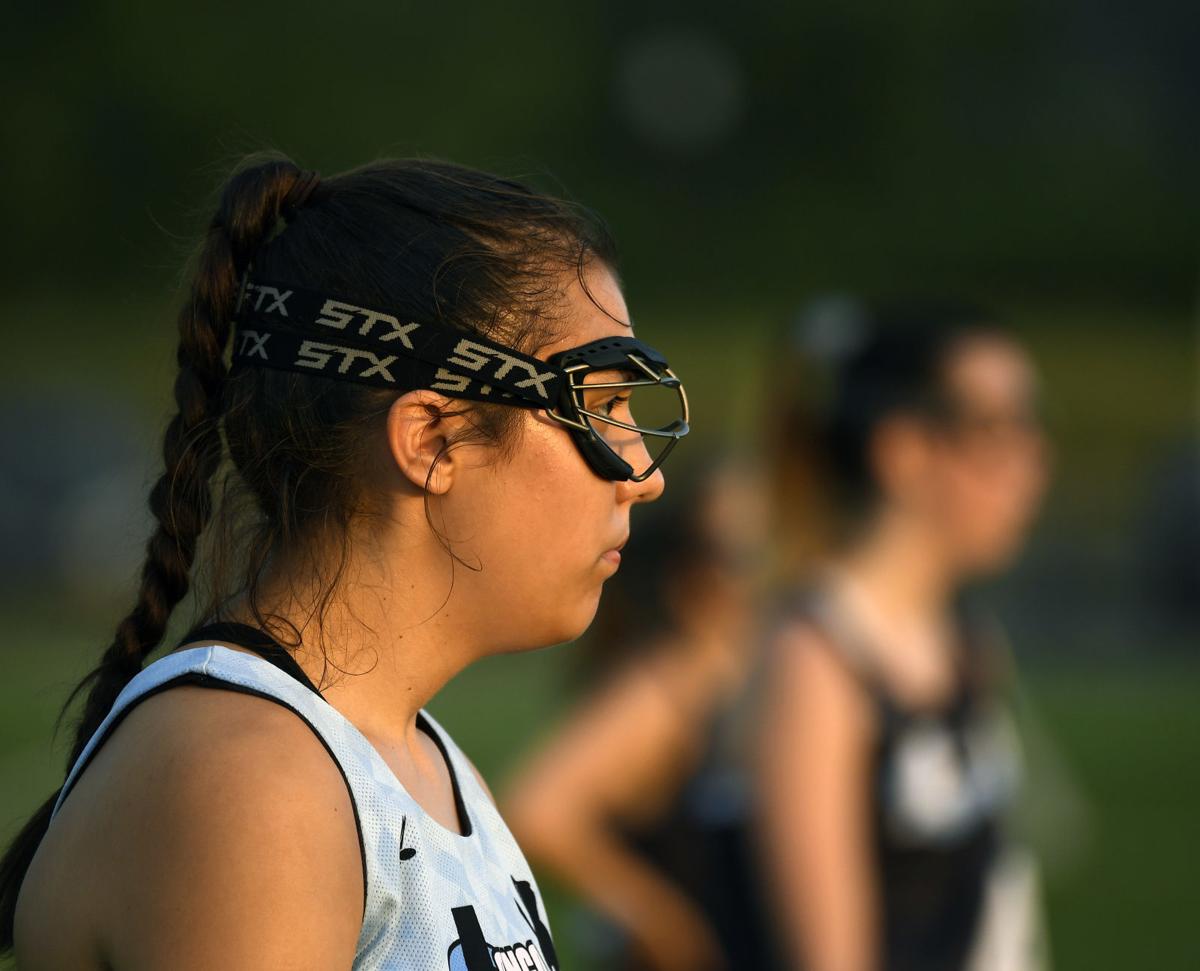 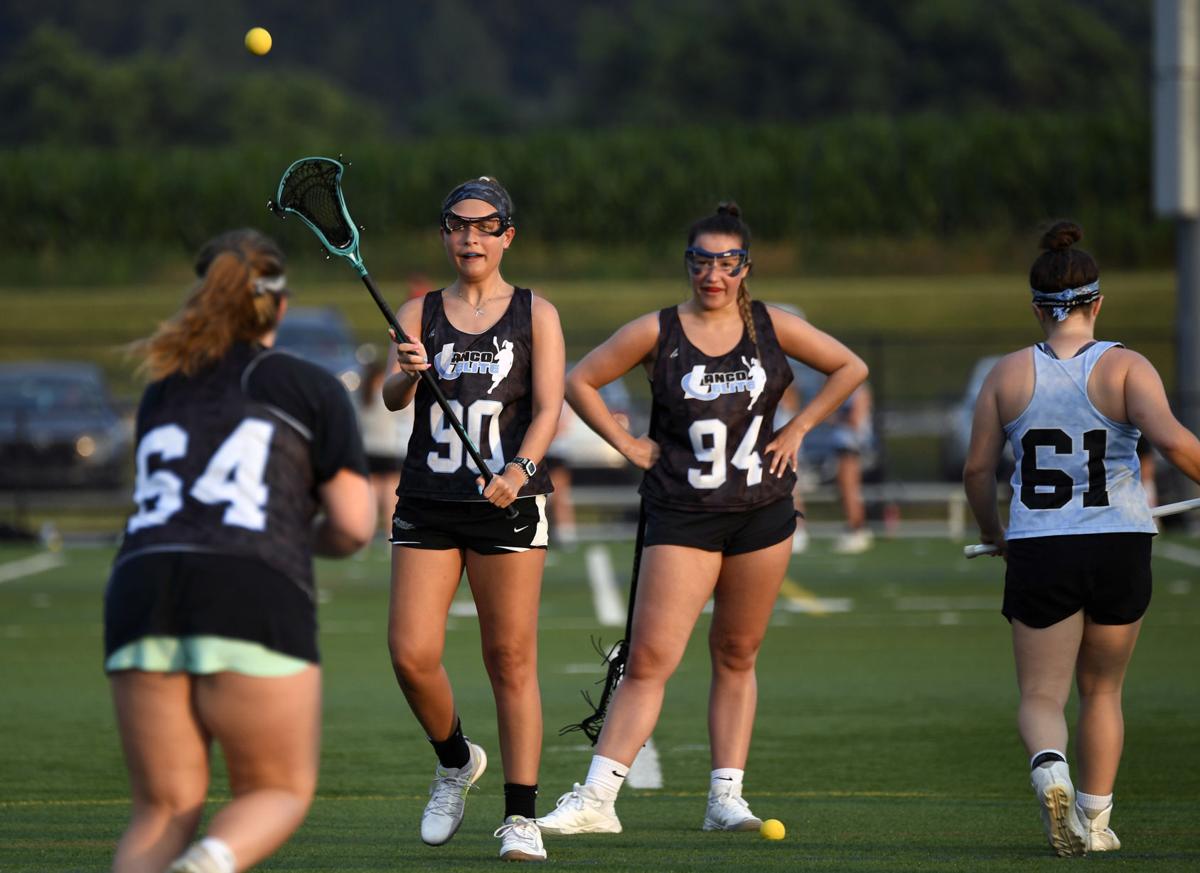 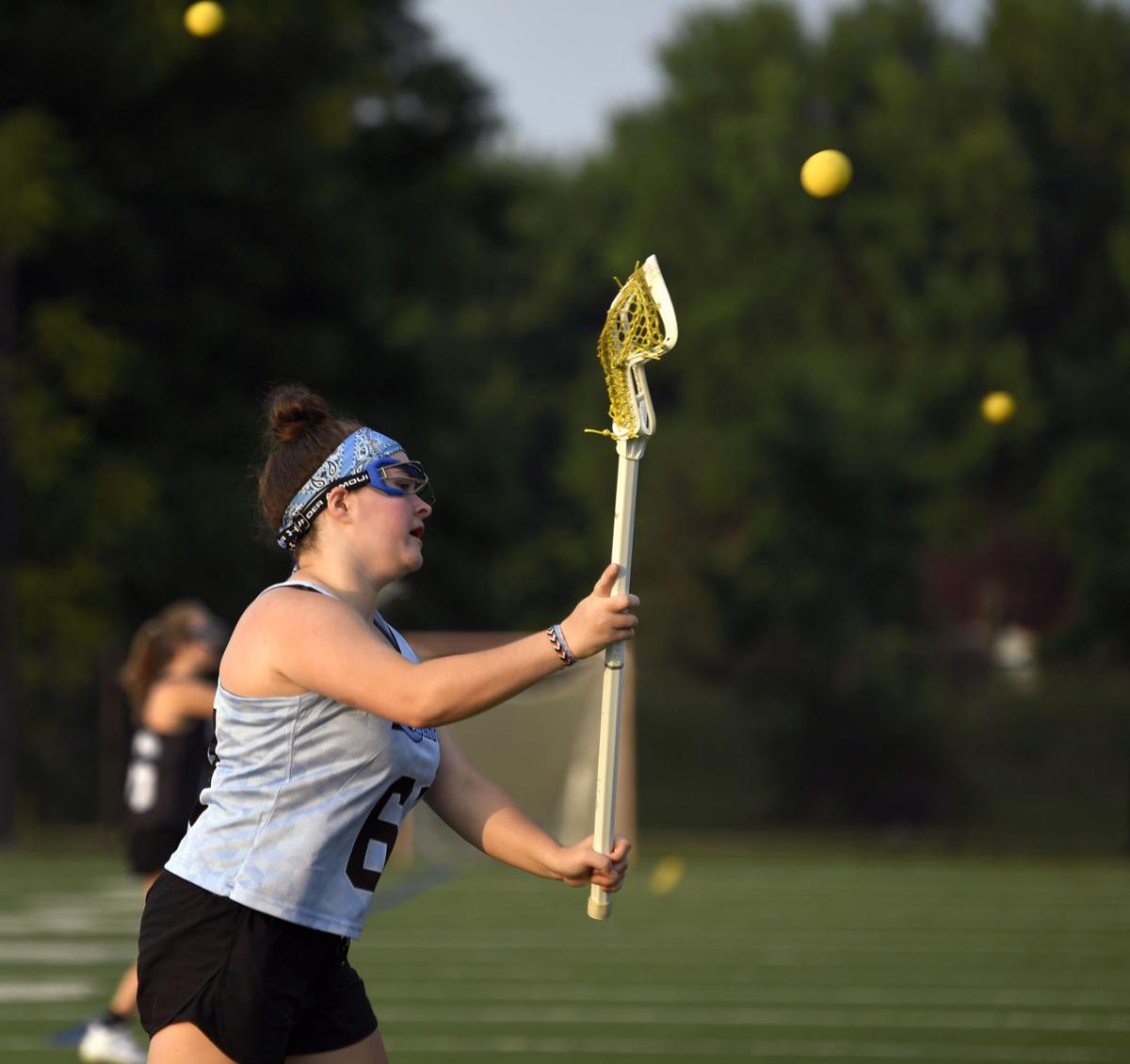 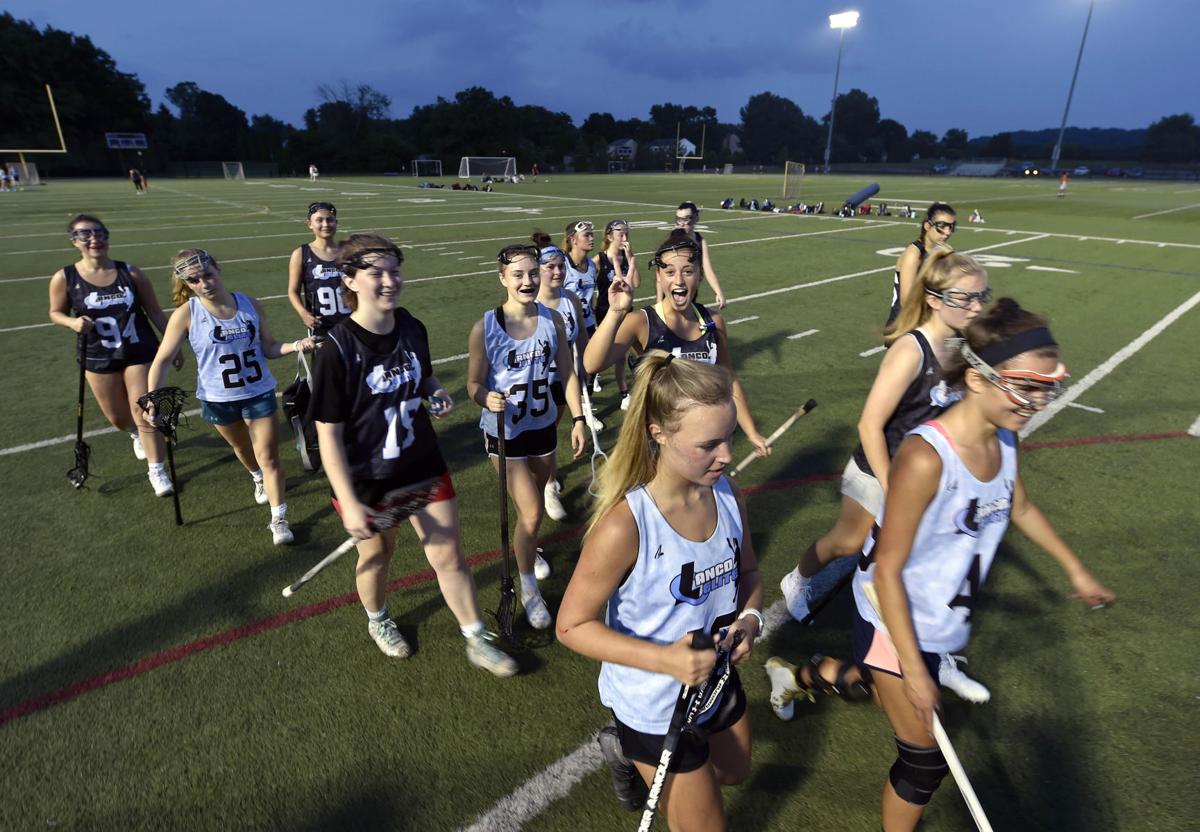 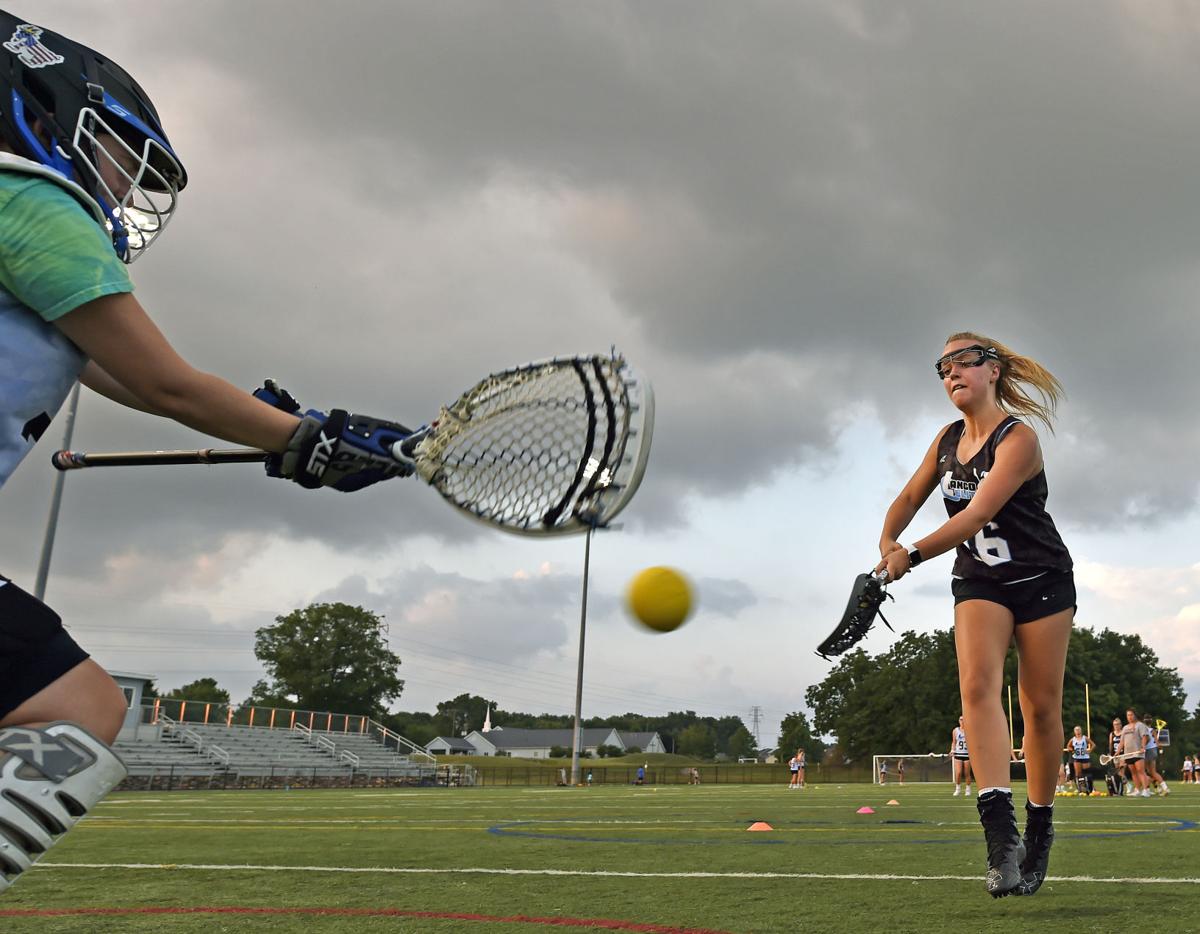 After a nearly two-month delay because of the COVID-19 pandemic, three Lancaster-based girls lacrosse club programs have begun practices within the last week.

But the parameters under which they’re operating are a bit different. Most coaches are wearing masks. Players are bringing their own water bottles and advised to social distance when not playing.

“Nobody can touch balls,” Claudia Ovchinnikoff said. “They would have to pick it up with their stick and roll it. And if a ball is touched (without a stick), then that ball is taken away and another ball will be brought in.”

Ovchinnikoff, who is the Hempfield girls lacrosse head coach, is also the director of the Phantastix West girls lacrosse club program, which has four teams of players from grades seven through 10.

Phantastix West typically practices at Lancaster Country Day, but the school is trying to give its grass fields a rest this summer. Lanco Elite, made up of four teams and players in grades 8-11 and run by former Millersville University coach Mia Hall, would typically practice nearby on the adjacent grass fields owned by Franklin & Marshall College, but the college is closed this summer.

As a result, Phantastix West and Lanco Elite are practicing at Manheim Township’s Weaver Fields, as are the seven teams of players in grades 4-11 that make up the Lancaster-based Xtreme program.

All three programs had their players sign COVID-19 liability release waivers. None have seen any dropoff in terms of the number of players participating.

Among troubles posed by COVID-19, Lancaster Aquatic Club returned to pool last week, but not in Lancaster

Each club expects their teams to compete in at least three tournaments, if not more, from now through mid-August. But the summer tournament scene will look much different than years past.

Usually a hotbed for college recruitment, summer lacrosse tournaments won’t have any coaches from NCAA Divisions I and II teams because of restrictions issued by their institutions out of concerns for the coronavirus.

As a result, rising high school juniors and seniors will have to pay to obtain video of the tournament games, then splice together highlight reels that can then be sent to college coaches.

“Coaches can only watch them on film now, so the recruiting side is tough,” Mark Pinkerton said. “But on the flip side, the real positive is kids won’t be focused on showcase ball now and might actually play the game without worrying about that oversight, just play and get better and put themselves in the right position.”

Pinkerton, the Manheim Township girls lacrosse head coach, is also the founder and operator of Xtreme.

“But film is huge,” Pinkerton said. “We’ve also been filming practices kids can use to send to college coaches.”

If all else fails, there’s also a fall club season in which players might have another opportunity for further exposure, but that’s not a guarantee if the pandemic worsens.

It’s also worth pointing out that Hall, who is pregnant with her second child, and Ovchinnikoff, who is getting chemotherapy every three weeks as she battles breast cancer, are taking extra precautions with their health.

“I keep my distance from (the players),” Ovchinnikoff said. “And I only come when I am feeling OK.”

AP-NORC/SAP poll: 1 in 4 US workers have weighed quitting

On a November day in 2018, Scott Lee Bachman was sitting in the basement of his West Earl Township home, explaining to a man how to make moonshine.

As of mid-July, the PIAA is full steam ahead with getting fall sports started next month, and trying to get as many games played as possible t…

Less than 24 hours after Gov. Tom Wolf said at a Aug. 6 news conference that he recommended no youth sports until Jan. 1, a similar edict was …

General guidance for when women should begin getting mammograms is between ages 40 to 45.Claudia Ovchinnikoff, at 43 last fall, knew in the ba…