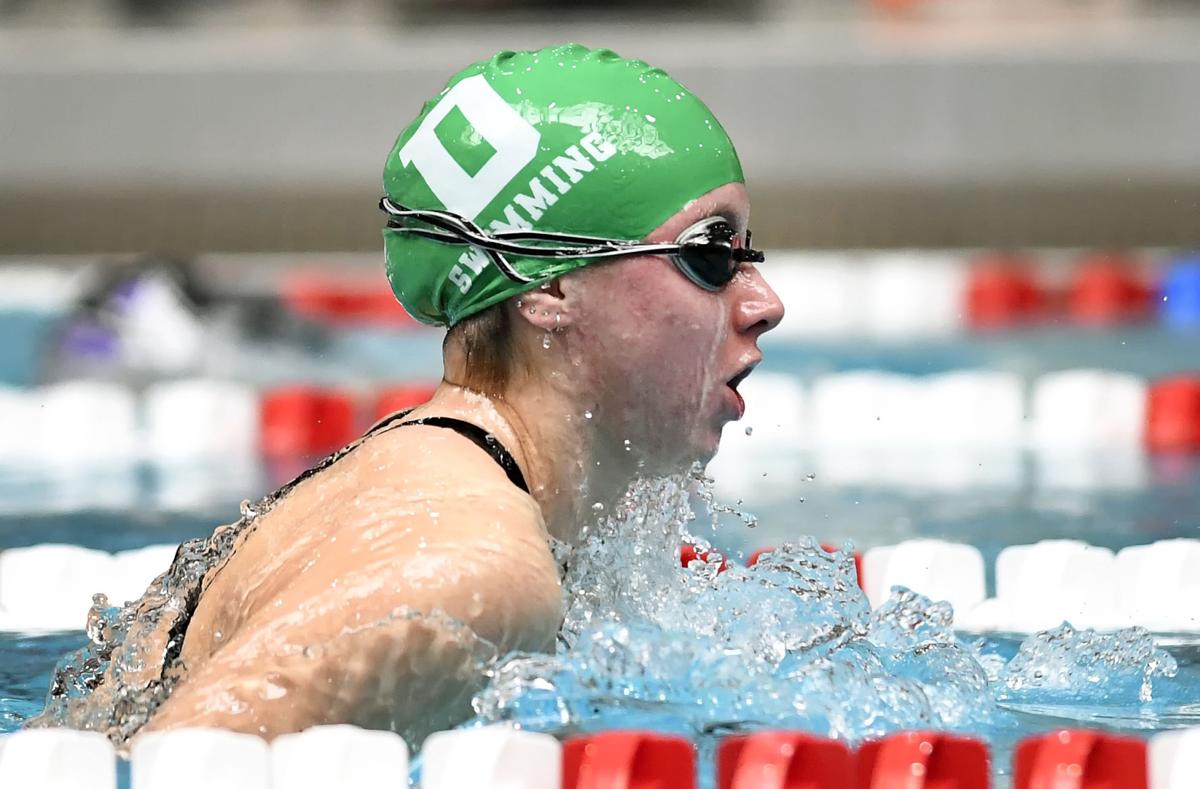 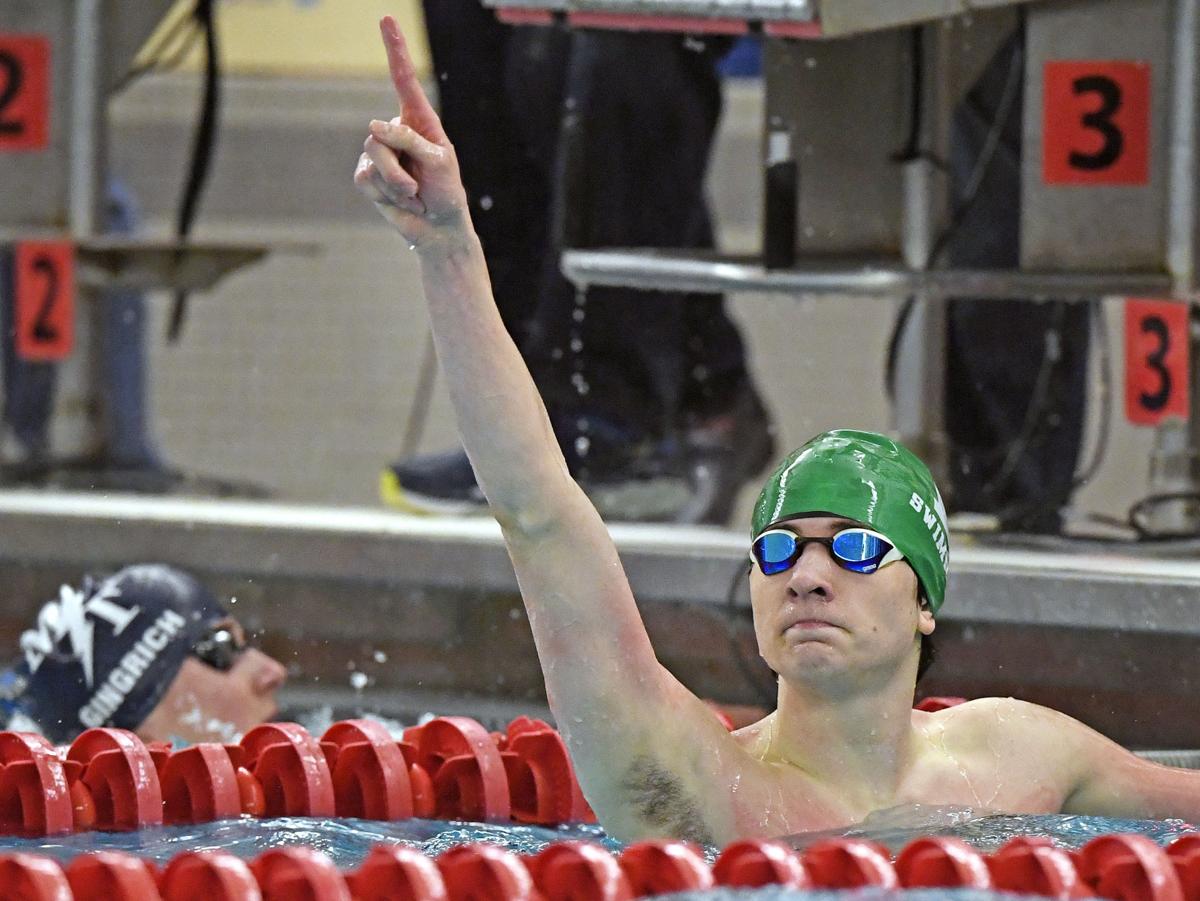 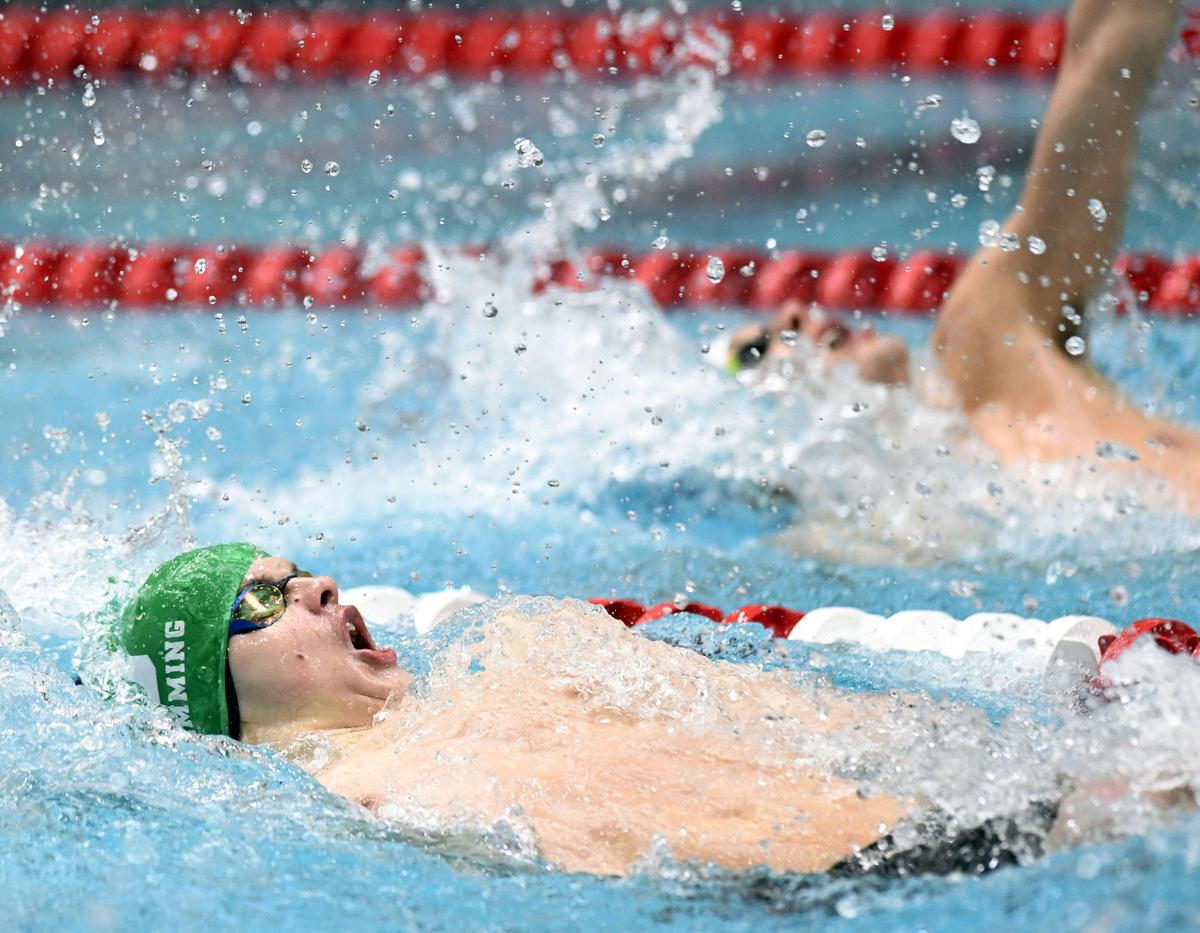 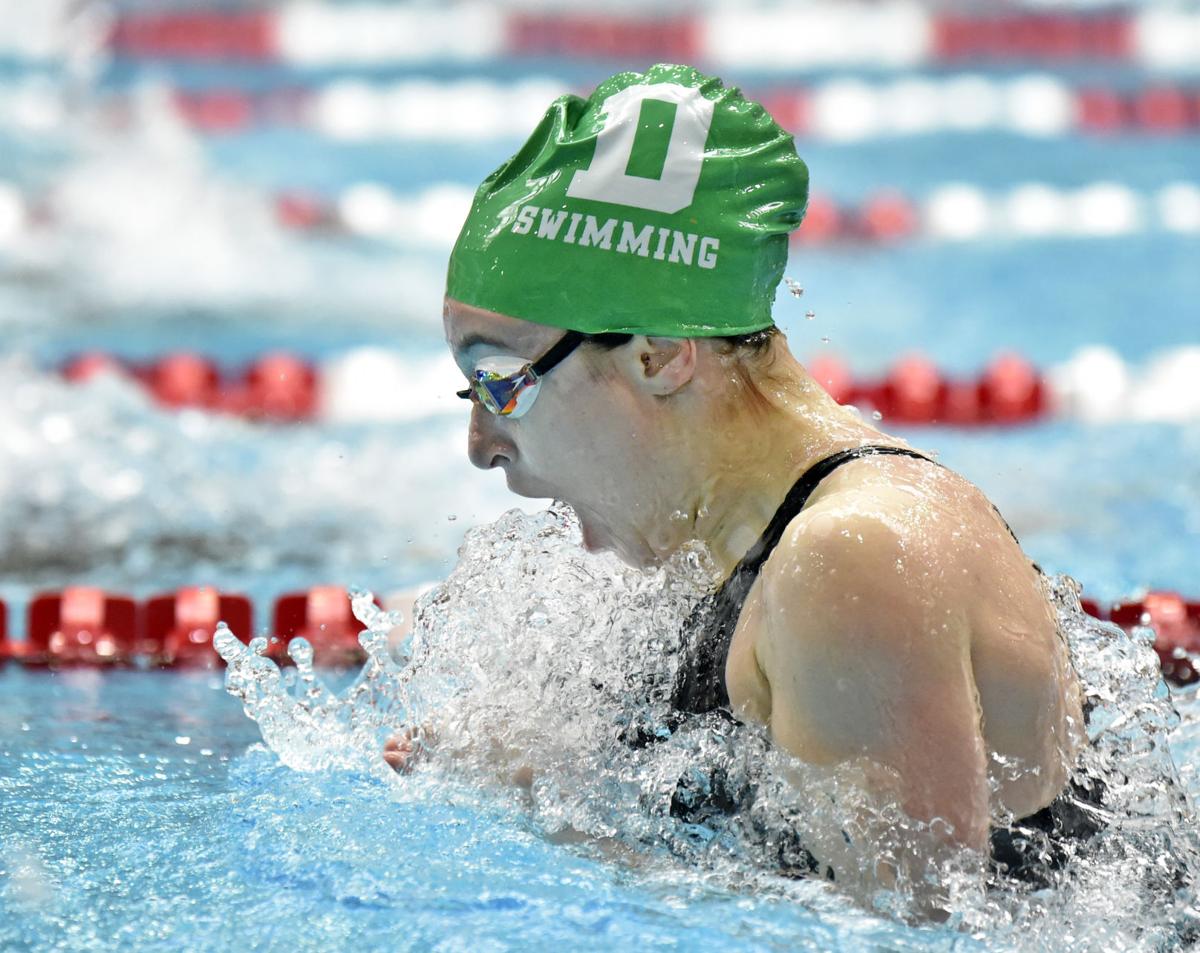 It was Thursday, March 12, and members of Donegal’s swim team — including District Three champs Jordynn Park, Jake Houck and Ethan Shonk — were stretching inside Bucknell University’s Sojka Pavilion, waiting to hit the pool inside the adjoining Kinney Natatorium in Lewisburg.

The PIAA Class 3A finals were approaching a break, and the Class 2A contenders, including Park, Houck, Shonk and their Indians’ teammates, were waiting their turn for a 45-minute warmup period, as the 2A meet was set for that Friday and Saturday.

“A lot of confusion and a lot of chaos,” Park said of what happened next. “My stomach sunk and I was in shock. I know it didn’t hit me until later that night. That’s the first time I realized that this could be my season.”

Sadly, it was. Fearing coronavirus concerns, the PIAA abruptly postponed the swimming and diving finals on March 12. The 2A field never even got in a practice session. The meet was originally postponed for two weeks and then put on pause indefinitely, but the PIAA canceled all winter and spring sports events for the rest of the school year last week.

“My original thought was that if they were letting the 3A swimmers finish up, then they’d let us in 2A get in there and swim,” Houck said. “I didn’t think we had anything to worry about.”

Instead, Donegal’s swimmers — including senior Hailey Fry, who was set to make her first appearance in the state finals — found themselves back in the school van, heading back to Mount Joy that afternoon.

Park had Lancaster Aquatic Club practice in F&M’s Kunkel Aquatic Center that night. That was the last time she was in a pool.

Houck, the District Three champ in the 100-yard freestyle and the 100 butterfly, also practiced that night, for Elizabethtown Aquatic Club, in E-town College’s Alumni Pool. And he was able to practice at Lititz recCenter until that facility closed the following Wednesday. He hasn’t been in a pool since.

Fry and Shonk, the District Three 100 backstroke champ, and every other PIAA Class 2A swimmer are in the same boat, their seasons cut short at the most inopportune time.

“I was ready to race that day,” Park said. “So I definitely tried to stay positive about it. But then we started seeing big sporting events being canceled all over.”

Park, a junior, was seeded first in the PIAA finals in the 100 breaststroke.

“Which made the whole thing even more disappointing,” she said.

Ditto for Houck, a senior who was prepped and ready for his final PIAA meet. And his final quest at setting the national high school record in the 100 butterfly — his goal and motivational driving force since ninth grade.

Hence all of those 5:30 a.m. practice sessions in the pool, three days a week — week after week, month after month, year after year.

However, Houck has earned a scholarship to Penn State, where he’ll study kinesiology and swim for the Nittany Lions. And there is a silver lining for his career: With the Tokyo Games being pushed back to 2021, Houck will get to compete in the Olympic Trials for a spot on Team USA; he’ll begin that training when he gets to Happy Valley.

Park’s college recruitment is on pause. She had visits to Bucknell, Penn State and Pittsburgh set up in April, but those have been postponed. For now, she’s running and trying to stay fit at home. Houck is lifting weights and also running, as everyone has settled into home workouts over the last month.

Nobody knows for sure when the pools will reopen.

“I’m trying to stay optimistic at this point,” Park said. “If nothing else, this should provide a lot of motivation for me for next season.”

Graduation gifts come in all shapes and sizes.

Most high school junior basketball players won’t make a verbal commitment to the college of their choice until the end of the summer, just bef…

iTrain Studios in Lancaster is doing its part to help their members continue to achieve their fitness goals despite being under a stay-at-home order.

In honor of National Fitness Day, we're asking readers to share some of the in-home workouts they've been doing since gyms across the state ha…

The last time Donegal’s softball team was on the diamond was June 11, 2019 at Mount Aloysius College in Cresson.

Among troubles posed by COVID-19, Lancaster Aquatic Club returned to pool last week, but not in Lancaster

Since late 2017, Kunkel Aquatic Center in the Alumni Sports and Fitness Center at Franklin & Marshall College has been home to the Lancast…

It turns out the Lancaster-Lebanon League produced a pair of PIAA Class 2A state-championship swimmers after all.