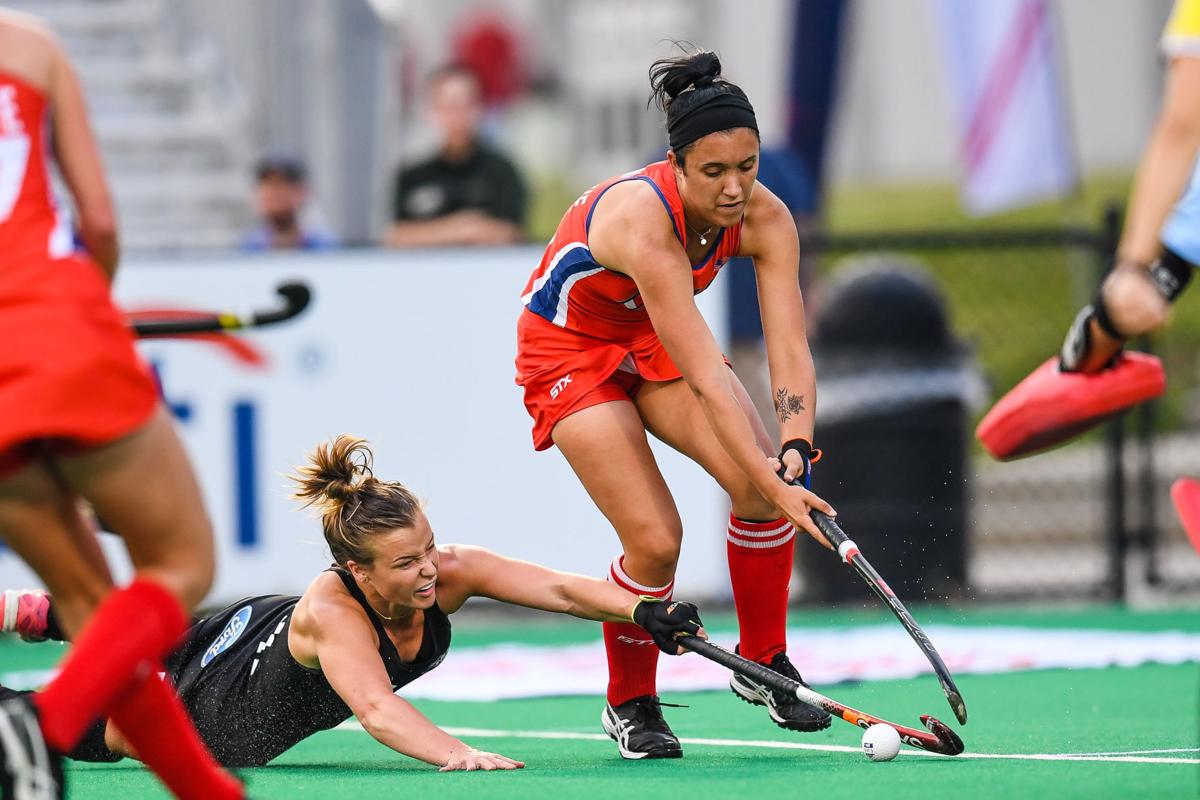 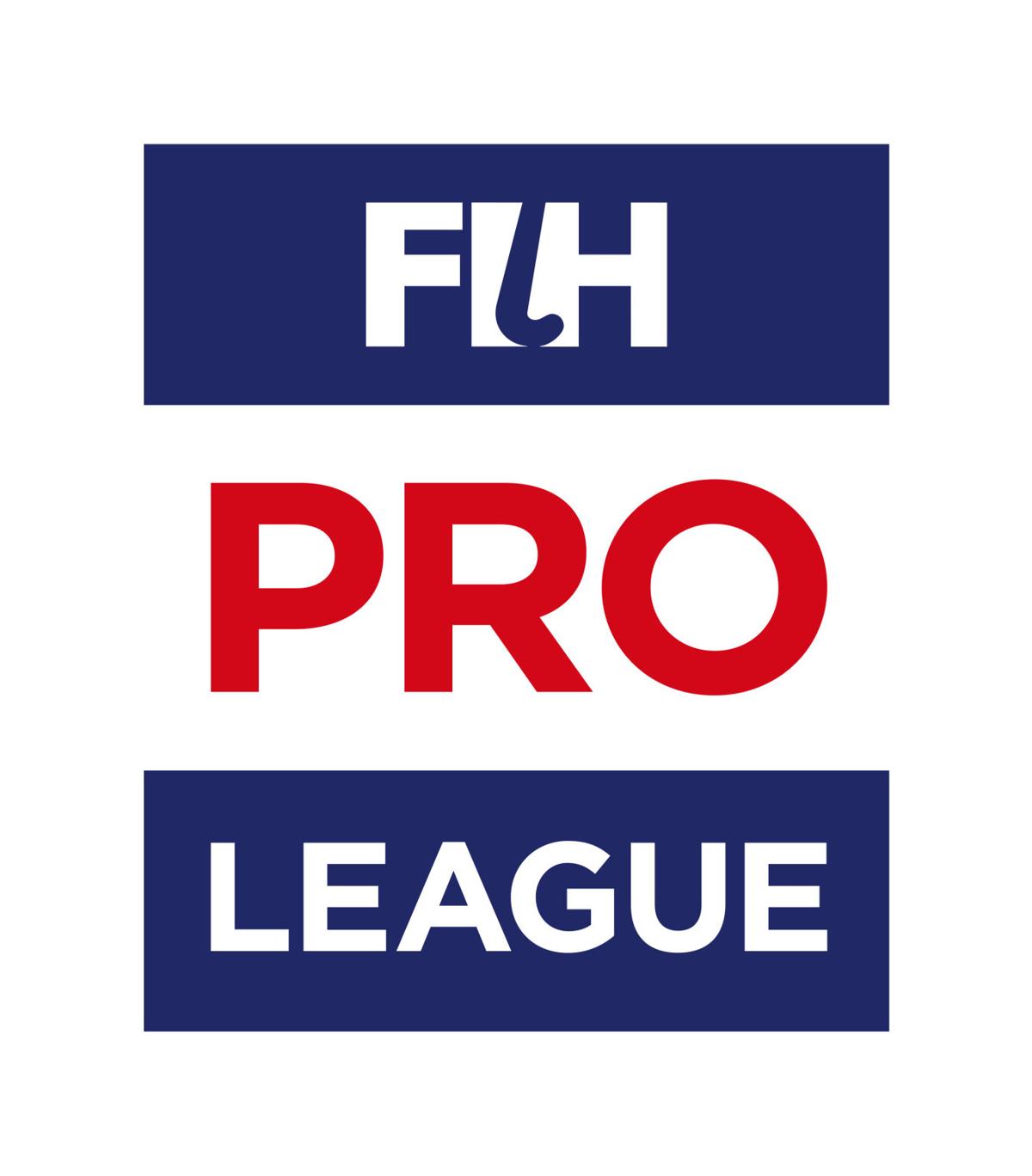 After three tough losses to start the FIH Pro League season, the U.S. women's field hockey team will attempt to turn things around on the road this weekend.

Playing in their last series before a long training break, Team USA travels to New Zealand for a two-game set against the FIH No. 7 Black Sticks on Friday, Feb. 14 at 11 p.m. Eastern and Saturday, Feb. 15 at 9 p.m. Eastern.

Here's a closer look at the matchup.

New Zealand boasts an experienced squad, with seven players entering the season with over 200 international caps. Leading the way is captain Stacey Michelsen with 283 appearances.

The defender was one of two Black Sticks players nominated for the 2019 FIH Women's Player of the Year award. The other, Olivia Merry (228 caps), led the Pro League with 15 goals last season.

New Zealand finished sixth last season with 18 points and a 6-10 record. The Black Sticks then went on to defeat Australia in the Oceania Cup to secure a spot at the 2020 Olympics in Tokyo. They have finished fourth at the last two Summer Games.

Team USA and New Zealand have met 19 times since 2013, with the Black Sticks winning 10 games, while four ended in draws. In that span, New Zealand has outscored the U.S. 37-31.

The Black Sticks took a three-goal lead into the fourth quarter of Game 1 before the Team USA cracked the scoreboard five minutes into the final period. Ali Froede sent a sweep toward the cage on the American's sixth penalty corner and the ball ricocheted off Lauren Moyer's stick to Danielle Grega for the redirection by the right post.

In June, New Zealand scored in each of the final three quarters, getting goals from Tarryn Davey, Shiloh Gloyn and Merry. Michelsen earned Player of the Match honors.

No. 14 Team USA is 0-3 this season, dropping a 9-0 decision to No. 1 the Netherlands before losing consecutive games in Argentina last weekend.

No. 3 Argentina led by only one goal at halftime of the first game, but went on to score four goals in the second half to pull away for a 6-2 victory. Team USA trimmed the deficit on consecutive penalty corners in the 24th minute as Ashley Hoffman's low drag flick made it a 2-1 game at halftime. The Americans' final goal came in the 50th minute when Taylor West netted a rebound.

Delfina Merino and Noel Barrionuevo each scored twice for Argentina in Game 2, in which Las Leonas turned an early 3-0 lead into a 6-1 victory. West scored Team USA's lone goal with three minutes left in the first half, getting her stick down to deflect Hoffman's shot into the back of the net.

With zero points, Team USA is in a three-way tie for last place with No. 4 Germany and No. 10 China. New Zealand hasn't started the season much better, sitting in sixth place after going 1-2-1 to accumulate four points.

The Black Sticks opened the season with a 2-1 home loss to No. 11 Belgium before bouncing back with a 4-1 comeback victory earlier this month. All four goals were scored by Merry.

A week later, host New Zealand was shutout 3-0 by No. 5 Great Britain before suffering a tough, 5-4 shootout loss in Game 2. Olivia Shannon scored her second goal of the game in the 53rd minute to pull New Zealand even with Great Britain at the end of regulation. The visitors answered back by converting on their first five shootout attempts to earn the bonus point.

Winning just one of these two games will move Team USA up to No. 13 in the world rankings — the position the squad held entering the season.

Both games will be streamed online by Bleacher Report Live.

The website will broadcast the entire FIH Pro League season, with a charge of $2.99 per match. Monthly and annual passes are also available.

New Zealand will host Argentina Feb. 28 and March 1. Team USA gets a two month break before hosting No. 10 China at the University of North Carolina April 10-11.

All times are EST. Games will be streamed online by Bleacher Report Live. Click here to watch.