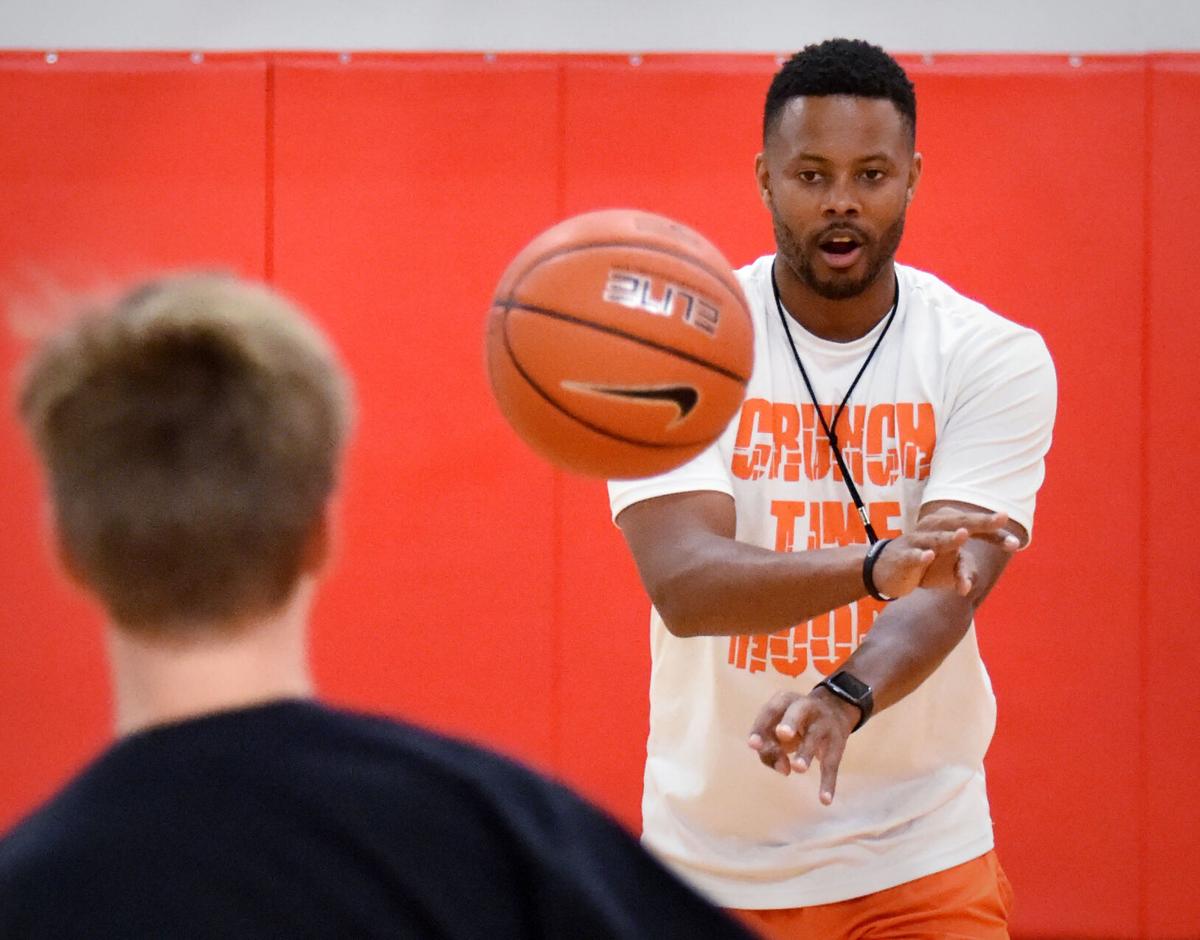 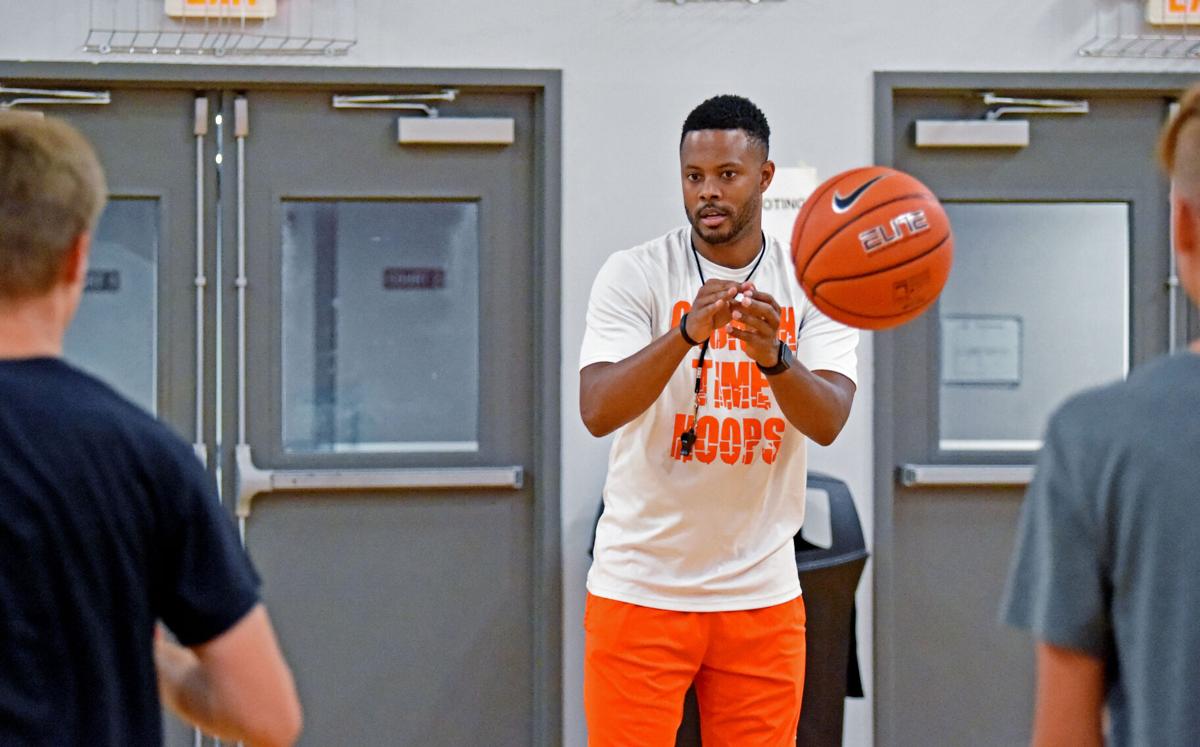 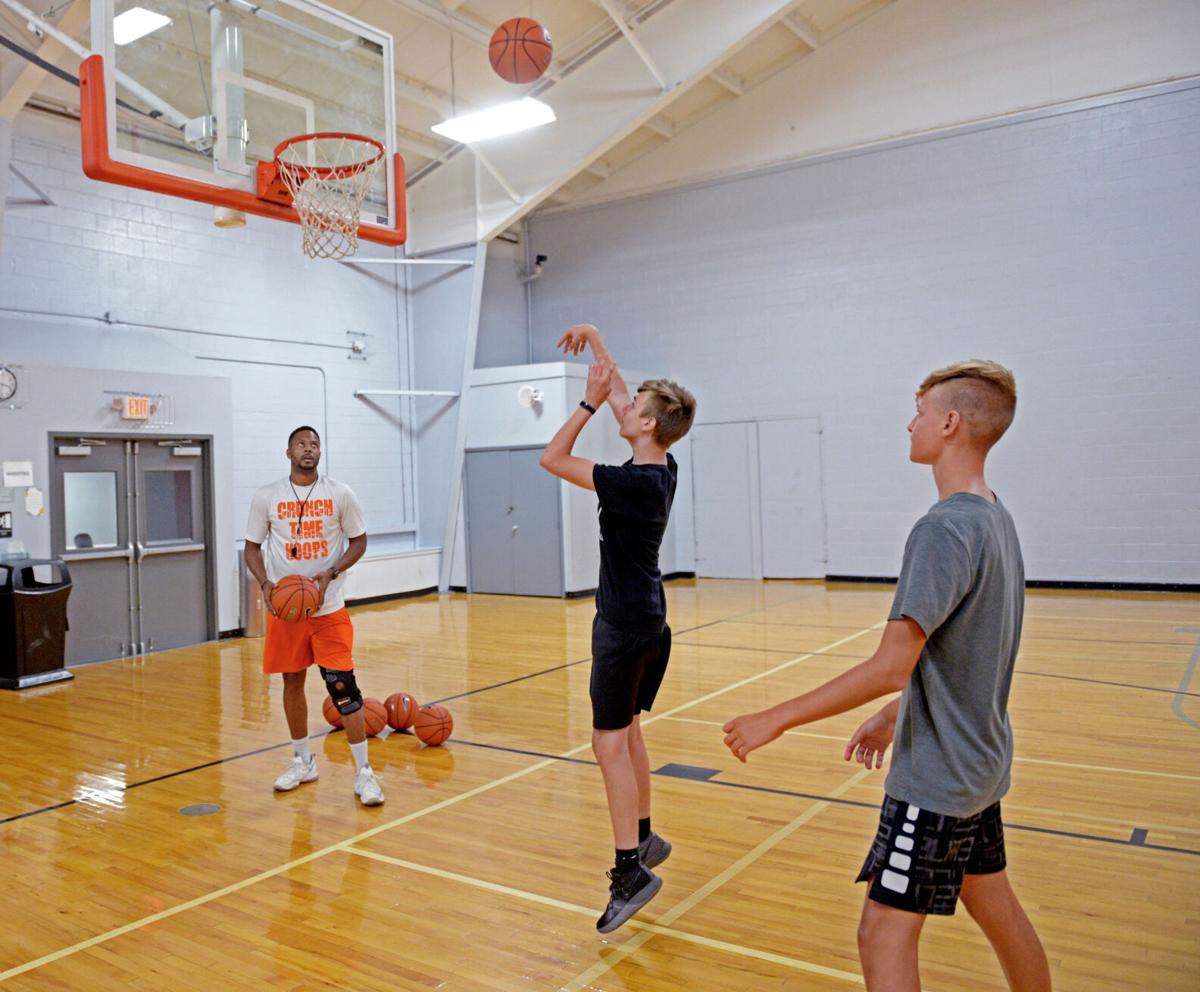 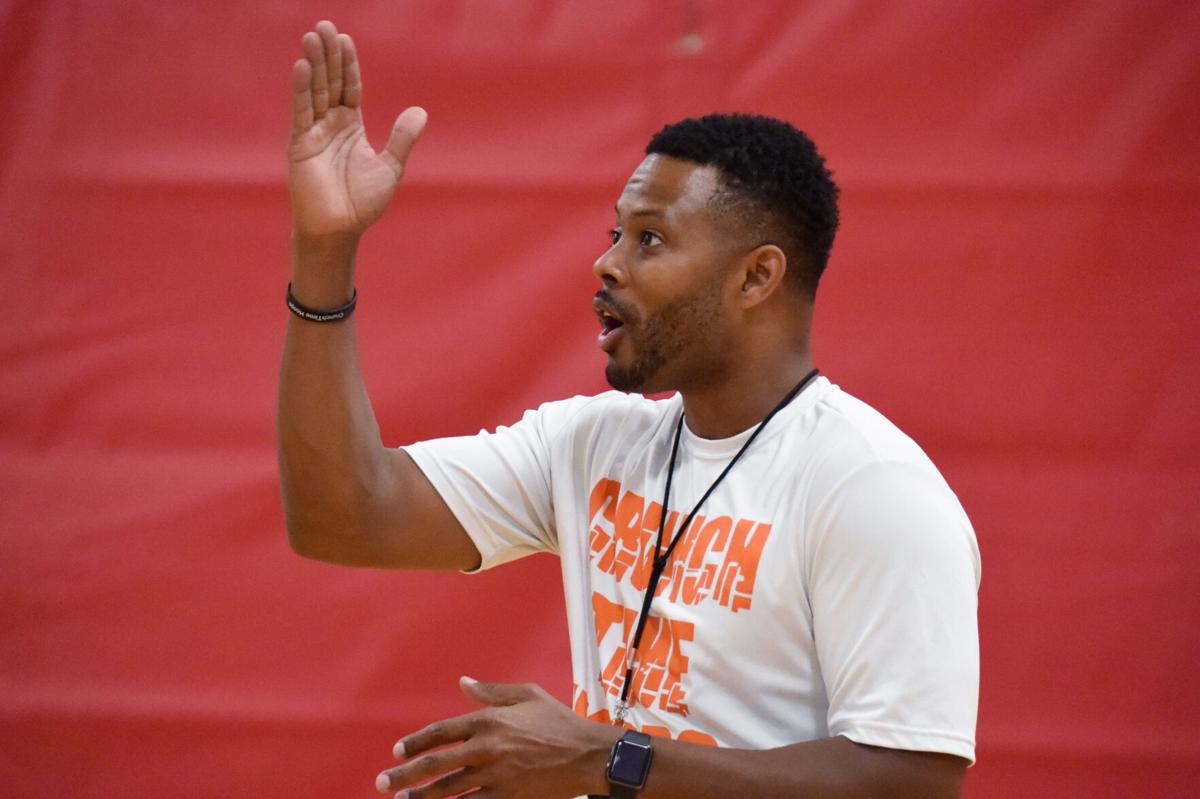 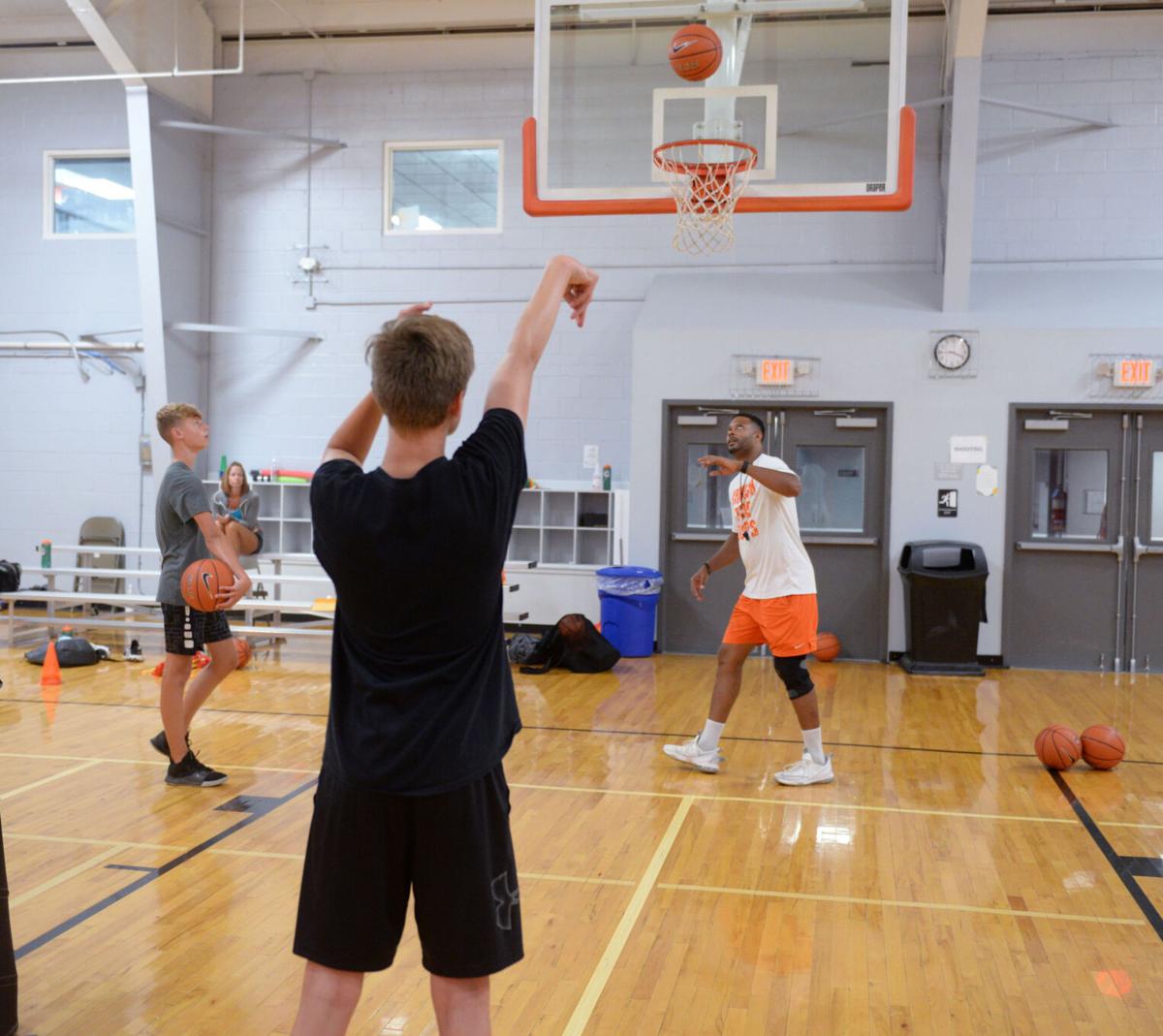 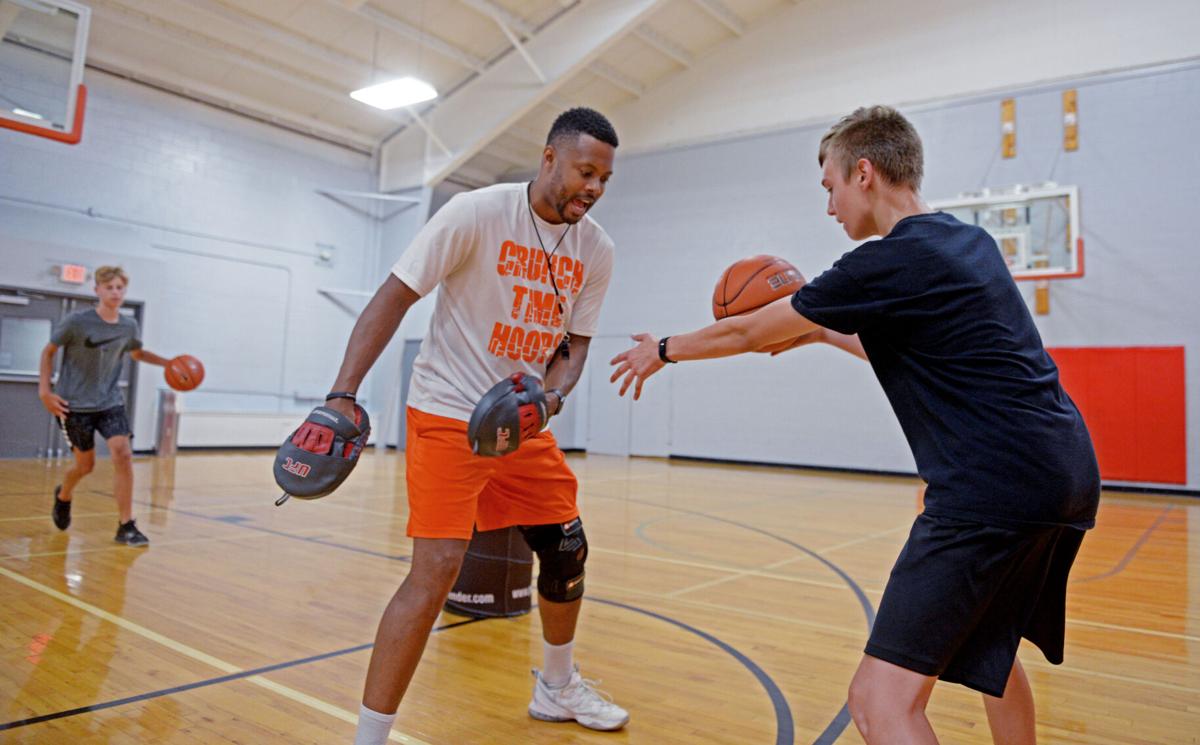 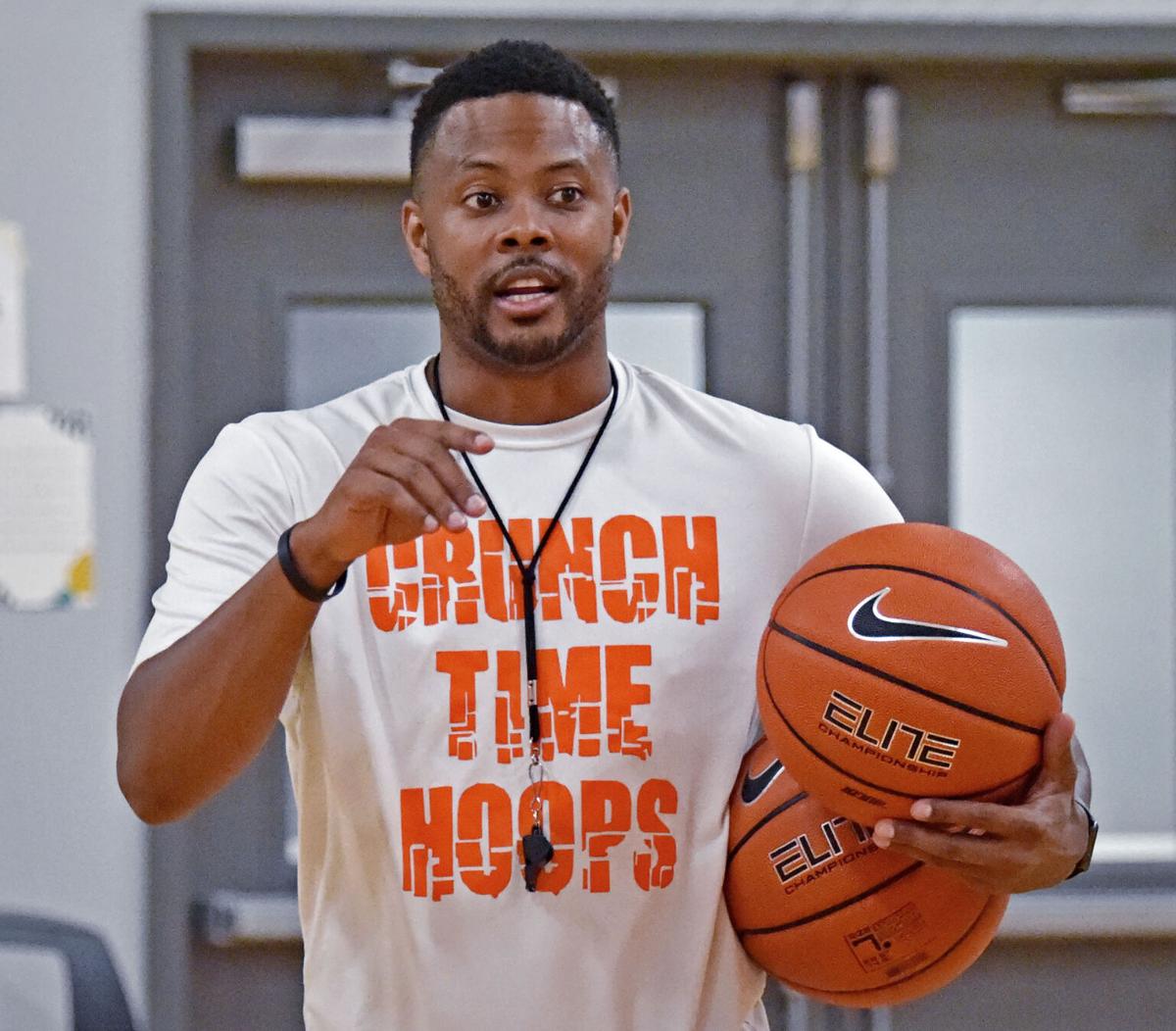 It wasn’t that long ago that Charlie Parker was looking forward to an NBA career.

And not without evidence.

“I do think I could have,” he said in an interview last week. “A lot of things have to go right.”

Not enough went right for Parker, a two-time Pennsylvania State Athletic Conference East Division Athlete of the Year at Millersville University, to make it big as a professional player.

But now, at 34, Parker has negotiated a winding road to a successful basketball life. He runs a hoops training business, Crunch Time Hoops, that conducts camps and clinics for kids.

He coached a team, Sideline Cancer, to the championship game of The Basketball Tournament, a made-for-ESPN event for pro players not on NBA rosters that pays $1 million to the winning team.

Sideline Cancer, the No. 22 seed in a 24-team field, lost in the final to the second-seeded Golden Eagles, a group of Marquette University alumni.

Parker had previously played in The Basketball Tournament three times. This year, he said, “the guy who put that team together just called me and asked if I was interested in coaching. That’s how it goes. You get to know people.”

Parker graduated from MU in 2009, having emerged from a very non-basketball-factory high school — Kennard-Dale, in York County — to become, as he put it, “a late bloomer.”

Before his senior year of high school, Parker was, at best, a role player. Then he grew a couple inches, started dunking the ball, and averaged 23 points a game as a senior.

At MU, combined with Greg Testa, the tough, skilled point guard who had led Lancaster Catholic to a state Class AA title in 2003, to drive the best teams in Millersville’s modern history.

Parker was unique. He had elite athleticism and rare versatility as a 6-3 combo guard who played much bigger, could pass and handle and play above the rim and make teammates better.

“That actually hurt me at times,” he said. “Teams really wanted me to score more.”

One year out at MU, Parker was drafted by the Reno Bighorns, then a Sacramento Kings affiliate in the NBA’s Developmental League, now called the G League.

There were 22 players at the team’s training camp. He made it to the final 12 before getting cut.

But then he caught on with the Los Angeles D-Fenders of the D League, where coach Dan Panaggio, a Phil Jackson-Tex Winter disciple, took a liking to Parker.

There was a heady stretch when the team was winning, Parker was averaging 15-16 points a game and doing everything and the future seemed blindingly bright.

In Parker’s end-of-season interview, Panaggio told him, “I really think you have a chance.”

But then Panaggio quit as coach.

“It was, start all over again,” Parker said.

So it went. Parker sustained injuries. He lost his agent. Opportunities fell through. He played overseas for two seasons, in Iceland and Denmark. He played well. The teams won championships. For no apparent reason or dozens of them, it didn’t last.

Eventually he caught on as an assistant coach at MU for three seasons.

“That was like being a grad assistant,” Parker said, “except I wasn’t going to school.”

Paying the bills meant taking jobs at Kellogg’s in Lancaster and Harley-Davidson in York.

Crunch Time Hoops started as a side gig, to keep a hand in the game. It has since grown enough to allow Parker to quit non-basketball-related work. He’s now spending six days a week at the Hempfield Rec Commission’s gym in East Hempfield Township, which has became a headquarters of sorts.

He works with young players at all ages and levels of experience including, he said happily, Testa’s nieces and nephews.

“This gives me an opportunity to stay in the game,” he said. “I get to see players grow.

“I guess I’d like to have my own gym someday, but I don’t think too much about it. I’m pretty much a live-in-the-moment guy, and I’m happy where I am.”

The Basketball Tournament has a Lancaster County connection. The annual 24-team national eve…