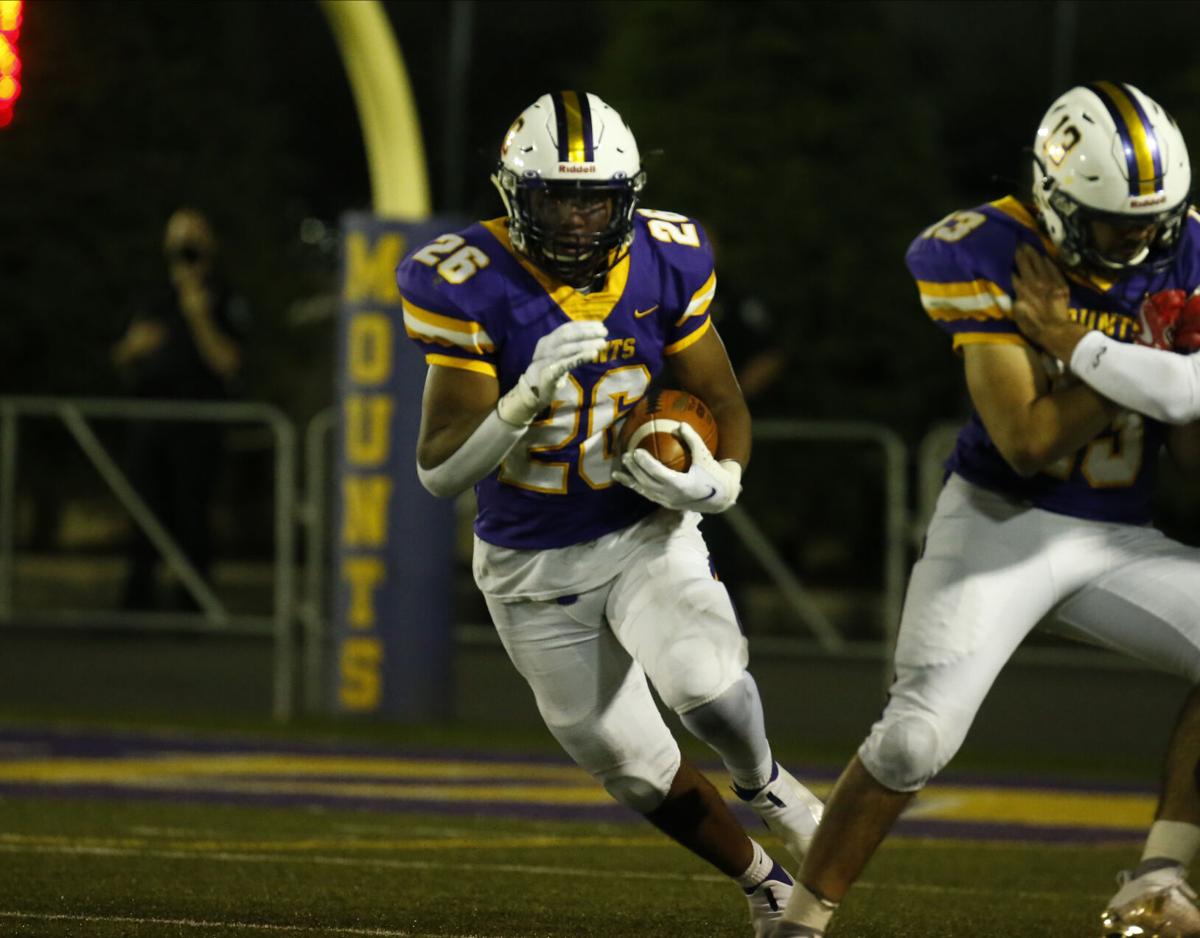 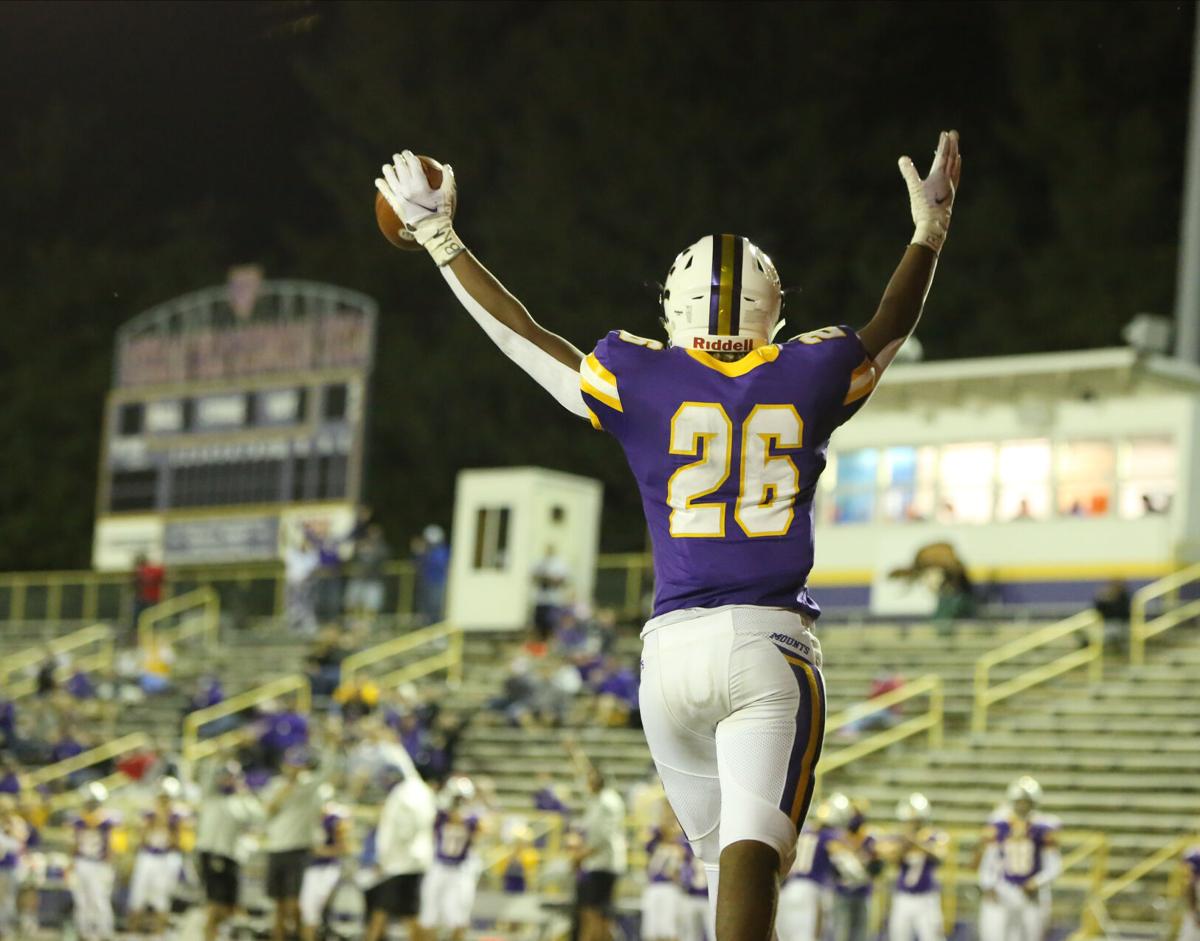 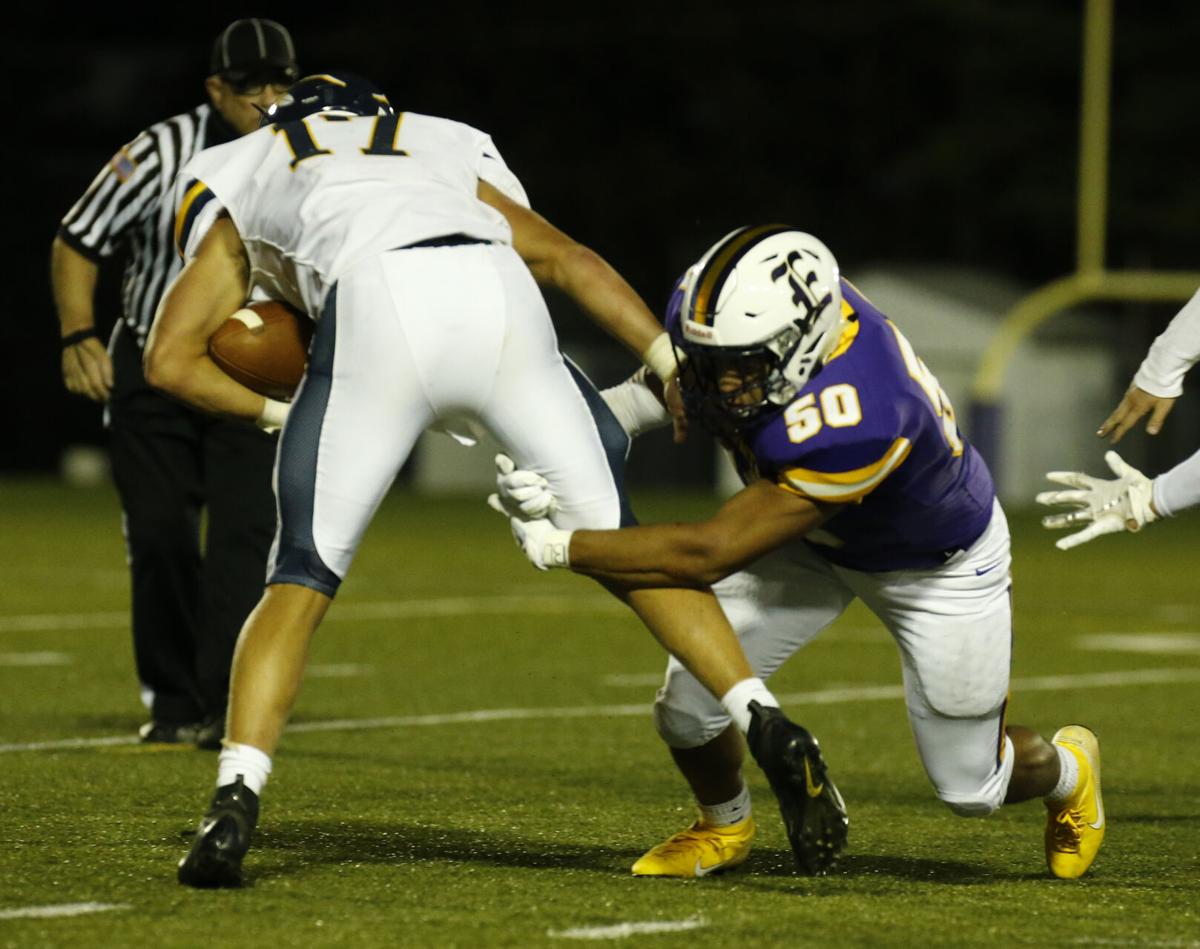 Thanks to an extra point, Elco held on for a 28-27 win over Ephrata on Friday night at Ephrata’s War Memorial Field.

The Mountaineers looked like they were in control after Andre Weidman returned a kickoff 93 yards for a touchdown to give Ephrata a 27-21 lead. Kicker Ryan Hornberger, who made three previous extra points, missed the point after.

On the Raiders’ first play from scrimmage after Weidman's TD return, Jake Williams swept to the right sideline and then cut back to the middle of the field, racing across to the opposite side to score on a 71-yard touchdown run.

Reece Shuey hit the extra point to put Elco ahead 28-27 and the Raiders held on for the win.

Ephrata quarterback Miracle Wratto scored twice on runs of 4 and 7 yards, respectively. His second score put the Mounts ahead 21-14.

The lead changed hands three times in the final 7:11 of the game. Elco senior quarterback Brandon Bohannon (2-for-5 for 39 yards) connected with Reilly Peiffer (2-39) on a 30-yard touchdown pass. Williams’ 71-yard run sealed the win with 6:32 remaining.

Ephrata did not have a first down in the last 6:32 of the game, and only one in the fourth quarter, when the Mounts gained only 2 yards rushing.

Star of the game

Elco's Williams, a freshman, rushed for 164 yards and two touchdowns on runs of 49 and 71 yards, the latter breaking the backs of the Mounts, who had just taken the lead 27-21 on the previous play.

Honorable mention goes to Ephrata’s Weidman, who scored on a 4-yard rushing TD and ran a kickoff back 93 yards to give the Mounts the lead late in the fourth quarter. He also had a diving catch down the sideline earlier in the game. And he recovered a fumble inside the 4-yard line to set up another Mounts' score.

The Raiders rushed the ball 40 times for 319 yards, grounding out 169 in the first quarter and 100 in the final stanza to seal the win.

Ephrata will stay at home and meet Garden Spot, while Elco hosts Annville-Cleona.

Exeter pushes past Hempfield in OT, 41-34