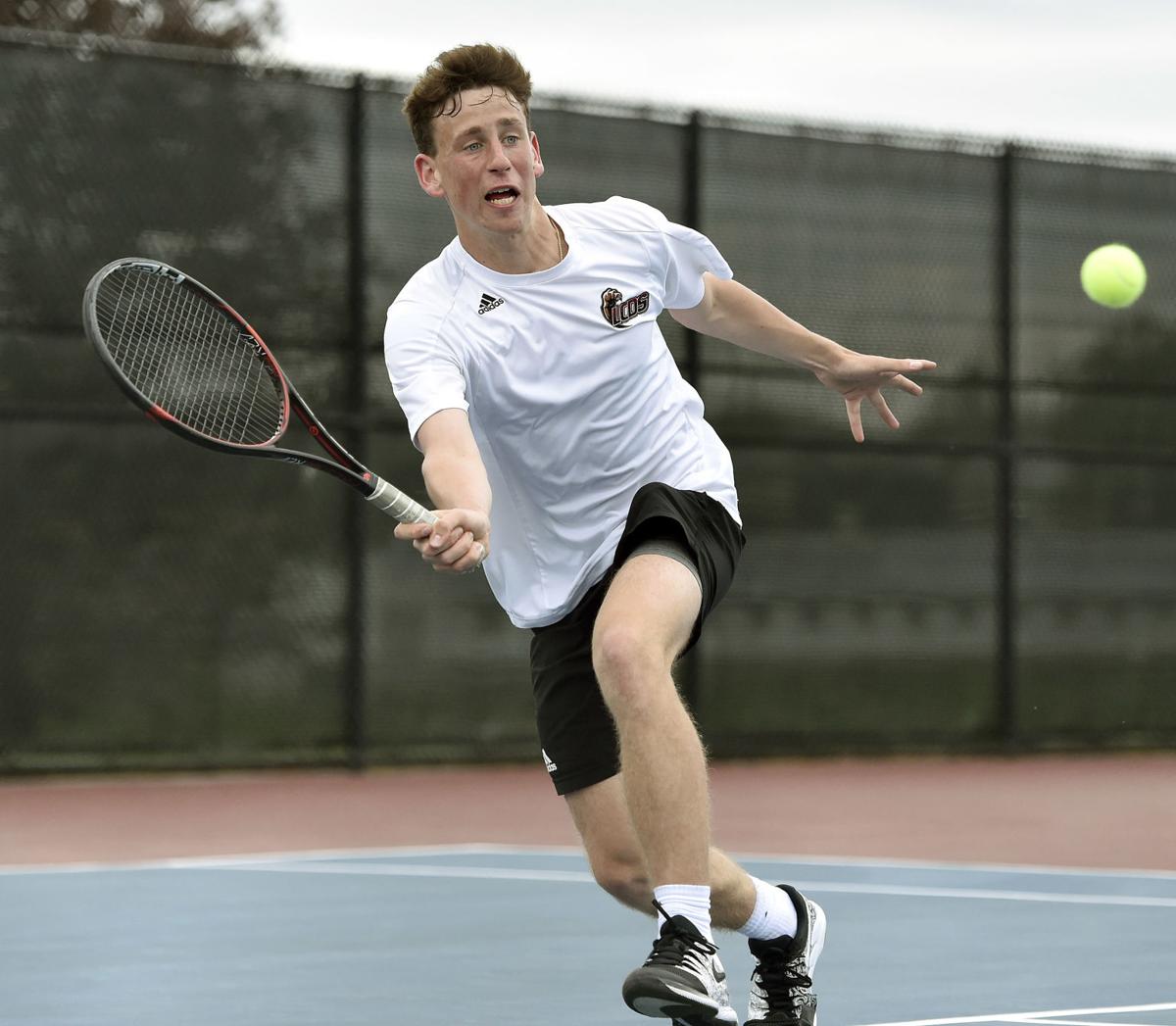 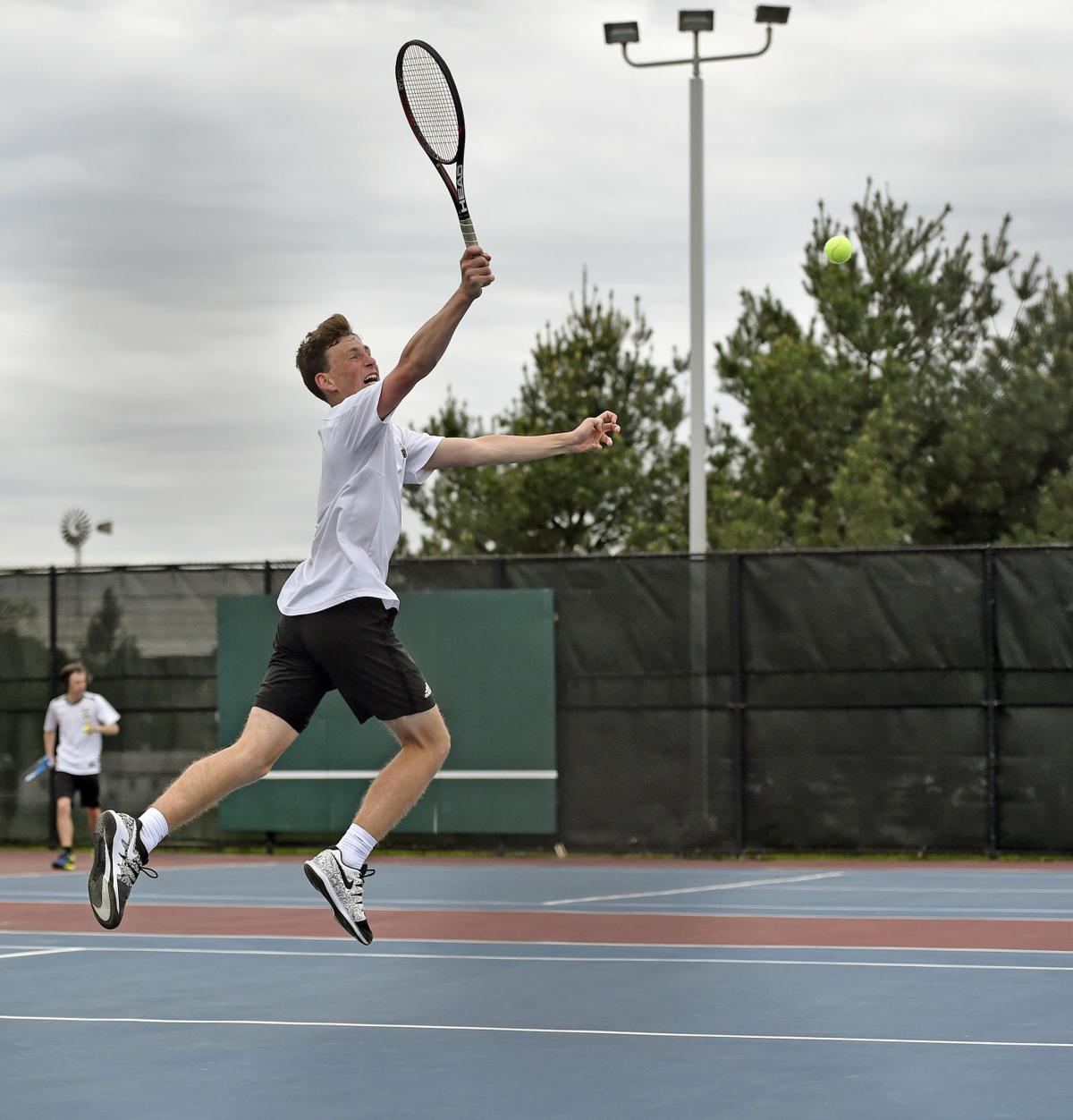 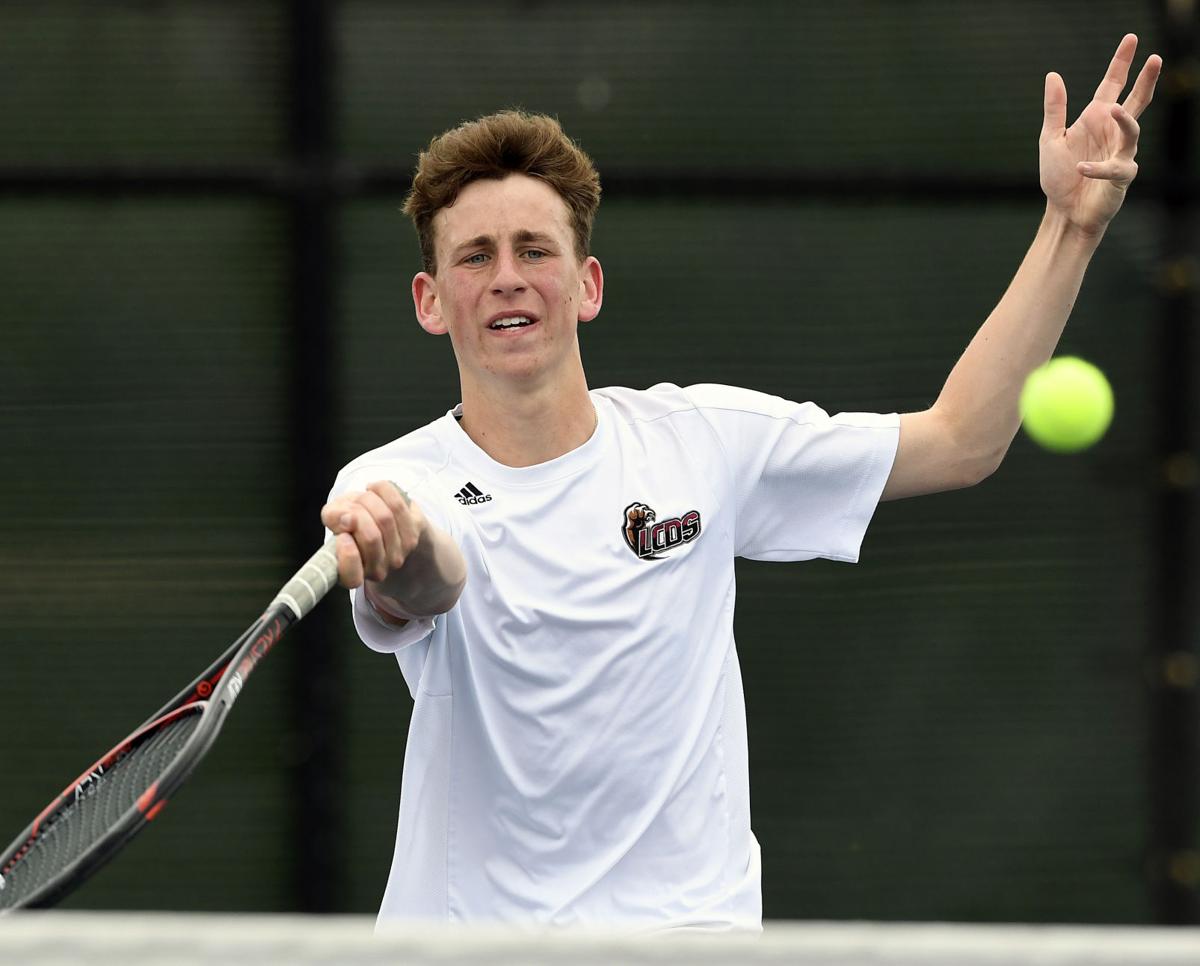 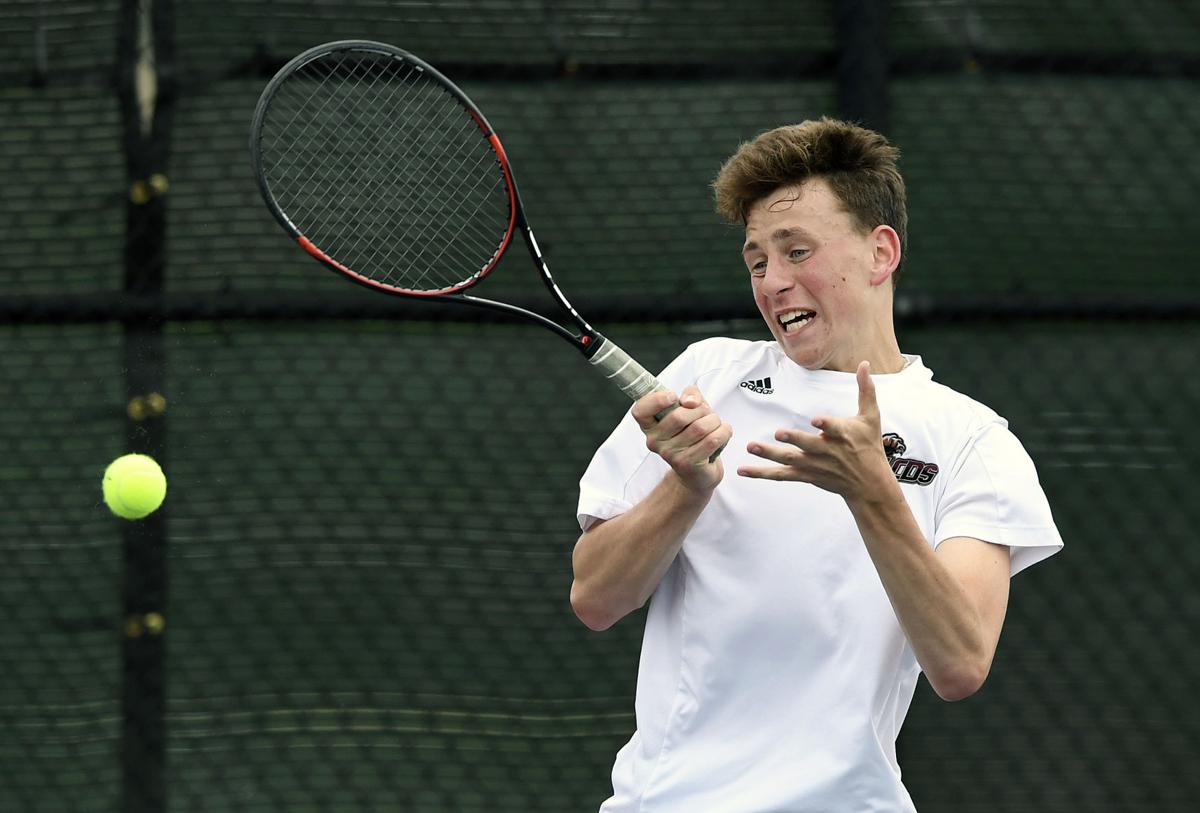 This was supposed to be a big week for Jonah Rebert.

Instead, Lancaster Country Day’s senior standout can only wonder about what might could have been.

Over the last three seasons, Rebert has been one of the most decorated tennis players in the L-L League, with a nifty list of titles and accomplishments to his credit. The league playoff events — team, singles and doubles tournaments — were slated to begin this week, but with spring sports across the board canceled because of coronavirus concerns, Rebert and his league mates were denied a full season.

“It’s definitely weird knowing that that’s what we’d be doing right now,” Rebert said. “It stings, because you have to deal with reality.”

The stark reality that the season was shelved on March 13, before Rebert and his Country Day teammates played a single match. Some L-L League teams were able to complete a couple of matches, but that was that.

“Everyone always looks forward to their senior year, and making that one last run,” Rebert said. “And our team also had big expectations, and we wanted to make another deep run in states. It’s the same for everyone; we’re all missing our seasons. But this whole thing is so much bigger than tennis and athletics. There’s so much going on in the world, that it’s a blip over the sadness of missing our season. But yeah, it’s a bummer for sure.”

Rebert had so much to play for this spring, especially in the postseason, where he would have been out to defend several titles. Last spring, he topped Lancaster Catholic’s Brendan McNamara 7-5, 7-6 to win the league singles title, and he teamed with George Markley to top Pequea Valley’s Brady Burns and Devon Clemmer 6-2, 6-2 to capture the league doubles crown.

In a league championship rematch, Rebert beat McNamara 6-1, 6-2 for the District Three title — after he fell in the district singles finals in his sophomore and freshman seasons — and he helped Country Day defeat Pequea Valley 3-2 for the district team championship.  The Cougars went on for a third-place finish in the state team tourney, while PV captured PIAA gold.

Rebert also qualified for the PIAA singles draw for the third year in a row, and for the third straight year he won his first-round match, but was tripped up in the second round. Last spring he fell to eventual state-champ Jonathan Nottingham from Masterman in Philadelphia, 7-6, 6-3.

Rebert finished his prep career with a 69-10 singles record, the second-most victories in program history behind Blaise Casselbury.

When it came to Class 2A talent, Rebert was going to be a heavy favorite in league, district and state circles this spring. Hence his disappointment when the season was axed.

“My heart is broken for Jonah,” Country Day coach Chris Wilson said. “This was his senior year, and he was hoping to make another run.”

Rebert’s prep run is even more impressive considering what he deals with on a daily basis. Stricken with Thoracic outlet syndrome, he has a pinched nerve in his neck that constricts his range of motion — an extremely important function in a physically demanding sport like tennis.

“I deal with it,” Rebert said. “Sometimes it goes away, but when I have it, and when I’m trying to play through it, it’s tough. It’ll feel better for a while, then it comes back. It’s off and on. The good thing is that it can’t get much worse.”

Physical therapy sessions help, as Rebert has now shifted his focus to the next level: He’s ticketed for Fordham University in the fall, where he’ll study journalism and play tennis for the Rams in the Atlantic 10 — with a terrific work ethic and leadership qualities in tow.

Country Day athletic director Zac Kraft called Rebert one of the best leaders and most competitive student-athletes he’s been around in his 13 years on the job.

“Great kid, great leader,” Wilson said. “This is a kid, who when I came into coach, immediately from the first day, he was a leader and he made the team better. He put our program on his shoulders. Last summer, he’d take three or four kids out at a time and hit. They’d be on the court at 9 a.m., working on this and working on that.

“When I challenged him to help make everyone better, we knew we’d be better as a team, and that he’d become a better player. Jonah took that to heart, and he’s always been a leader by example.”

No baseball season, but a standout career for Columbia 3-sport athlete Ryan Redding

Every team in every sport across the board was hoping to have a spring season, before the PIAA put the kibosh on all athletics for the remaind…

It was the spring of 2019, and Pequea Valley’s boys tennis team was putting together its list of goals for the upcoming season.

Brendan McNamara hasn’t picked up a tennis racket since March 13.

In the 1970 District Three championships at Manheim Township High School, Hempfield swept both individual crowns and the team title to claim gold.