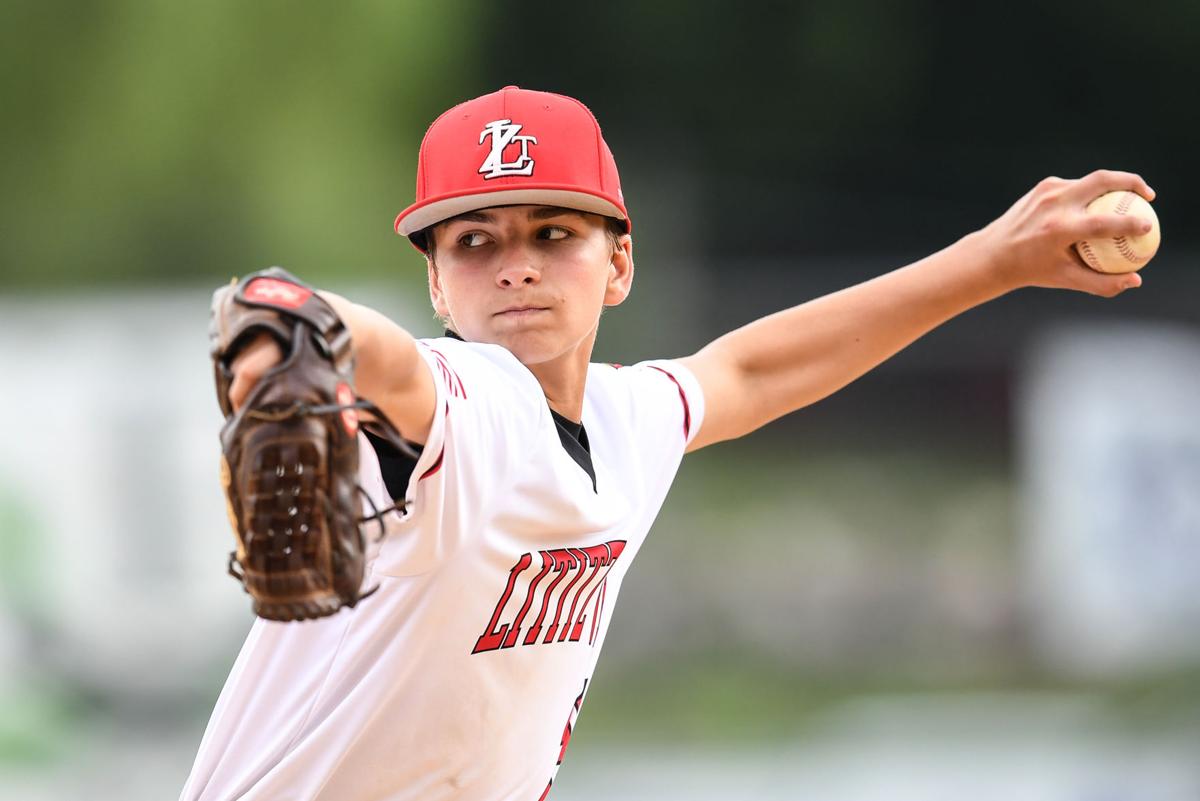 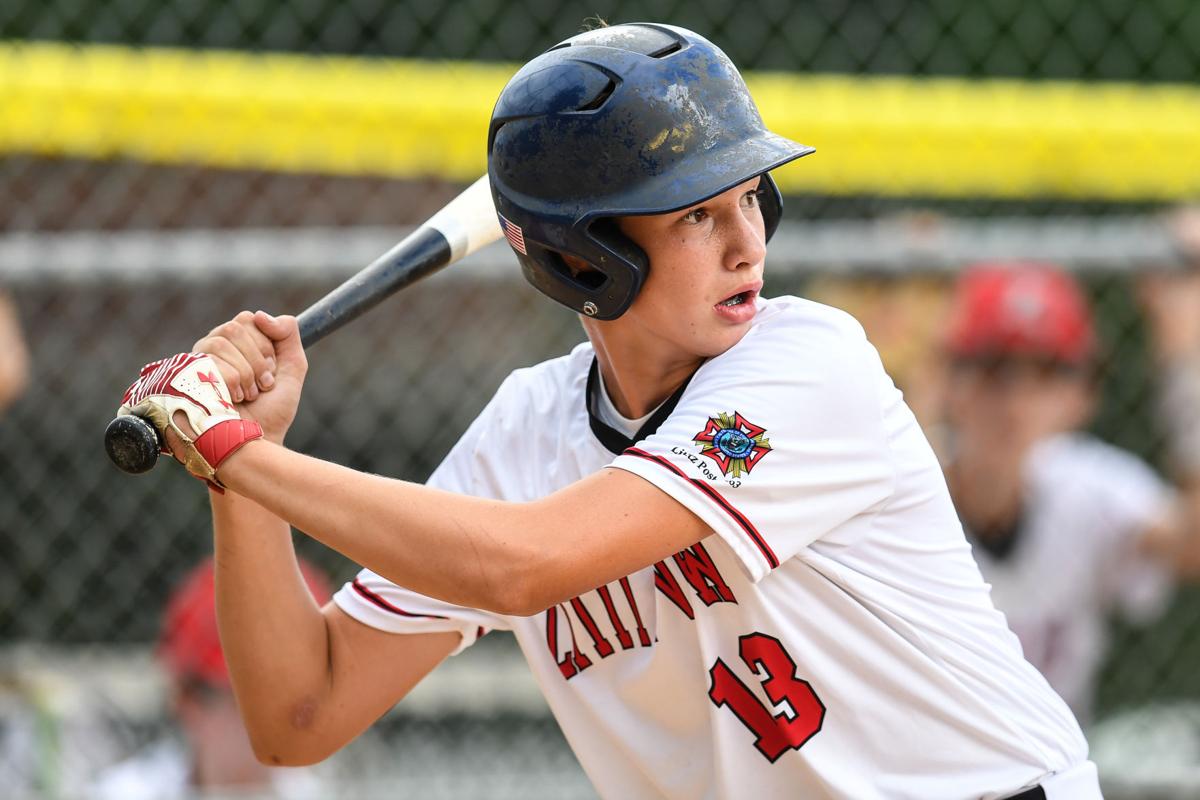 Ryan Kurtz (13) of Lititz VFW gets ready to swing against Manheim during and LNP Tournament baseball Junior-Midget opening night game at Kunkle Field in Mt. Joy on Wednesday, July 17, 2019.

Ryan Kurtz (13) of Lititz VFW gets ready to swing against Manheim during and LNP Tournament baseball Junior-Midget opening night game at Kunkle Field in Mt. Joy on Wednesday, July 17, 2019.

Sometimes a nightmare is real.

Lititz VFW was the monster under the bed for the Manheim Lions on Wednesday night in the opening game of the Junior-Midget division of the 74th LNP baseball tournament.

Or, to be more specific, VFW’s first inning was the bad dream from which Manheim could not wake up, as No. 4-seeded Lititz scored five times on the way to a 6-3 victory.

Taking advantage of the Lions’ defensive issues in the opening frame, Lititz batted around with RBI hits from Ethan Zipko, Ryan Kurtz, James Hample and a sacrifice fly from Tyler Marley, adding a run on the second of two errors in the inning.

It was more than enough for winning pitcher Seth Adomnik, who allowed just two hits — Logan McGallicher’s leadoff single in the second inning and Cade Connelly’s one-out knock in the third — in five and a third innings.

Adomnik walked five, with two scoring on an RBI groundout by Murray and a balk. The Lions added a run in Brady Harbach’s sac fly in the seventh as Chase Martin, and then Ethan Zipko, came on to close out the win.

The game was interrupted in the middle of the fourth inning when strong storms rolled through Mount Joy, leading to a 90-minute rain delay.

Manheim pitcher Cayde Connelly could feel the heat, and the pressure, as Ephrata threatened his Lions' 5-3 lead with runners on second and thi…