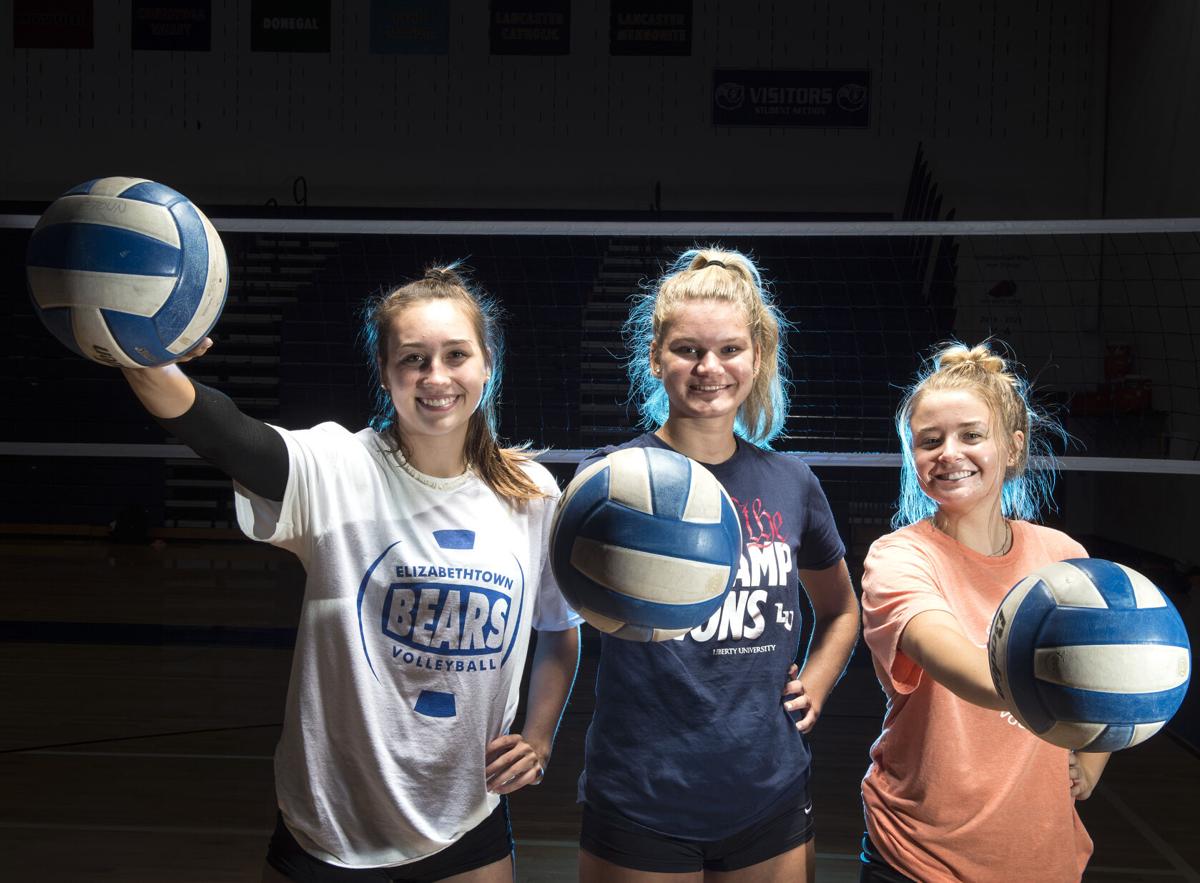 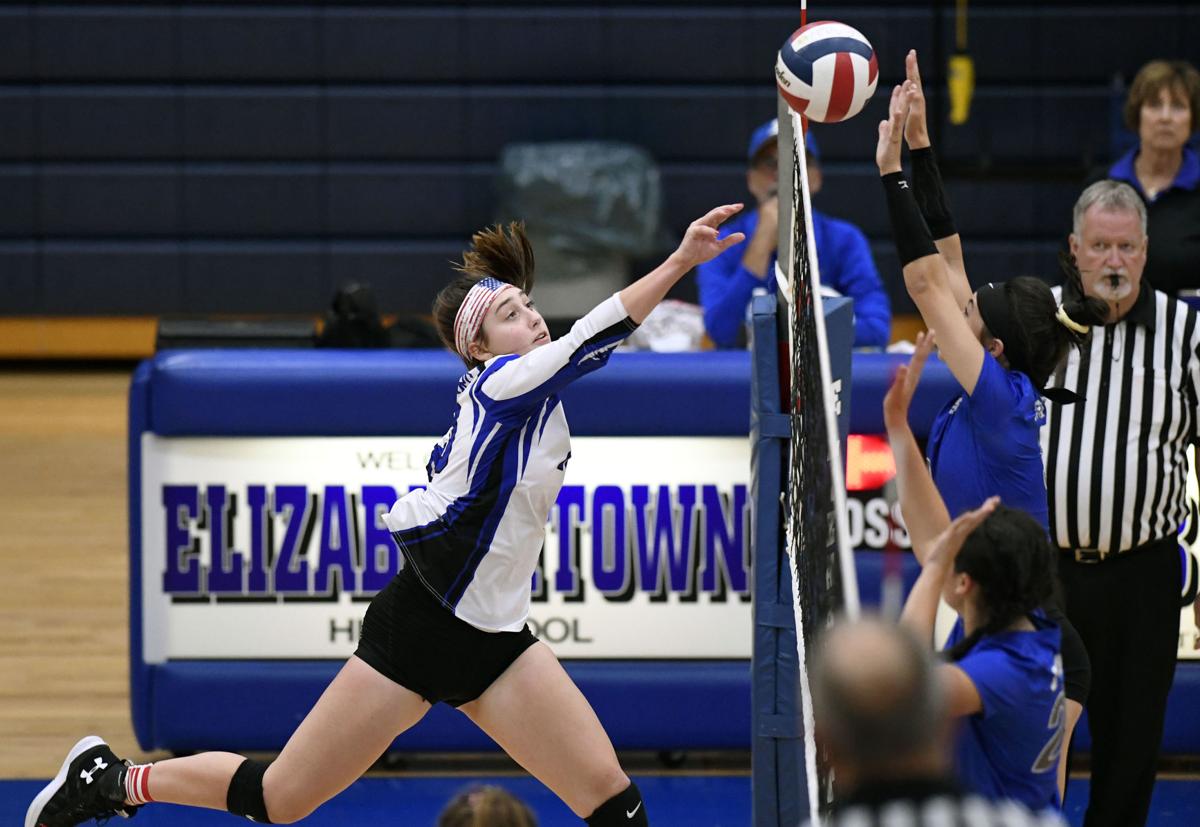 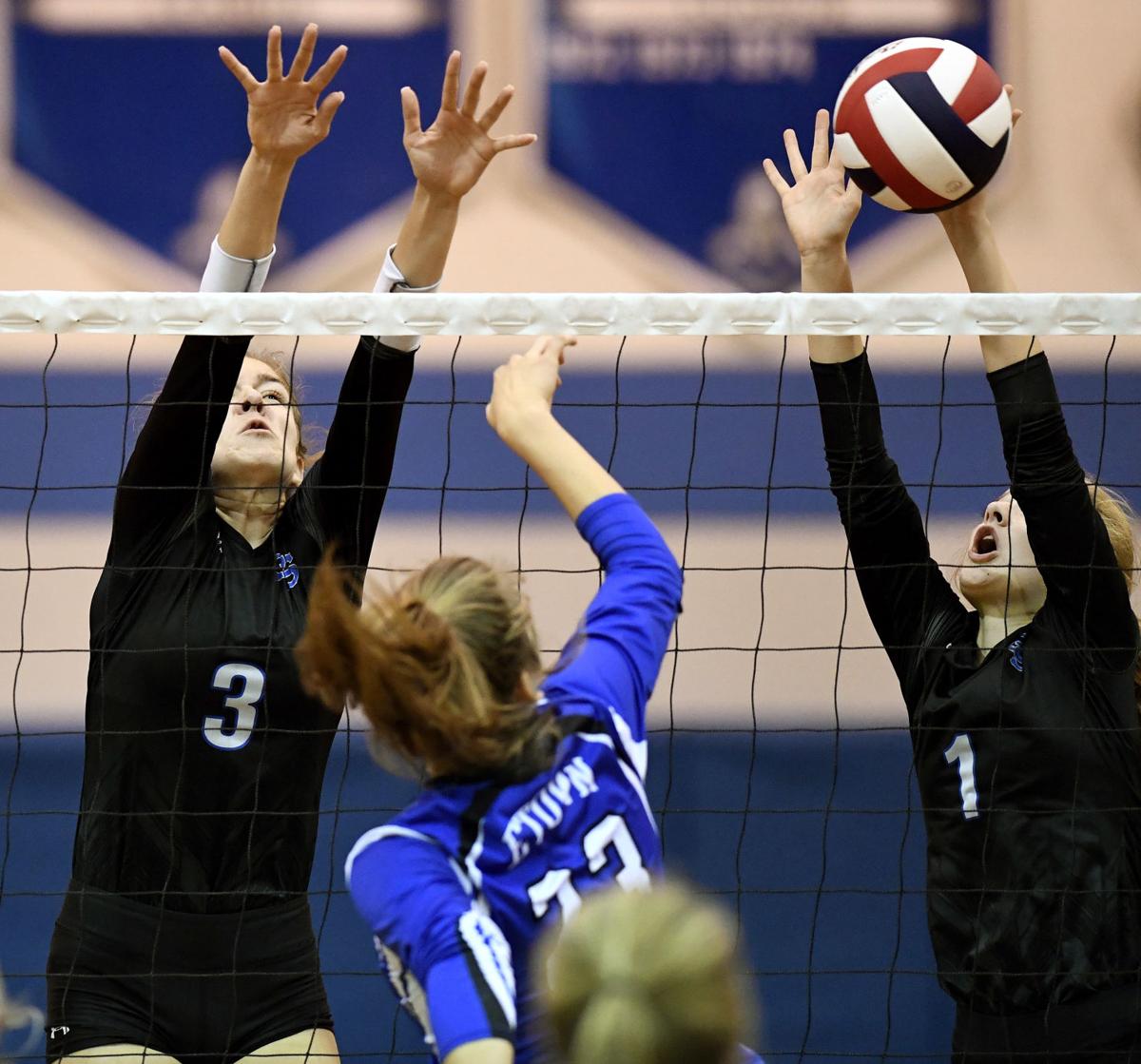 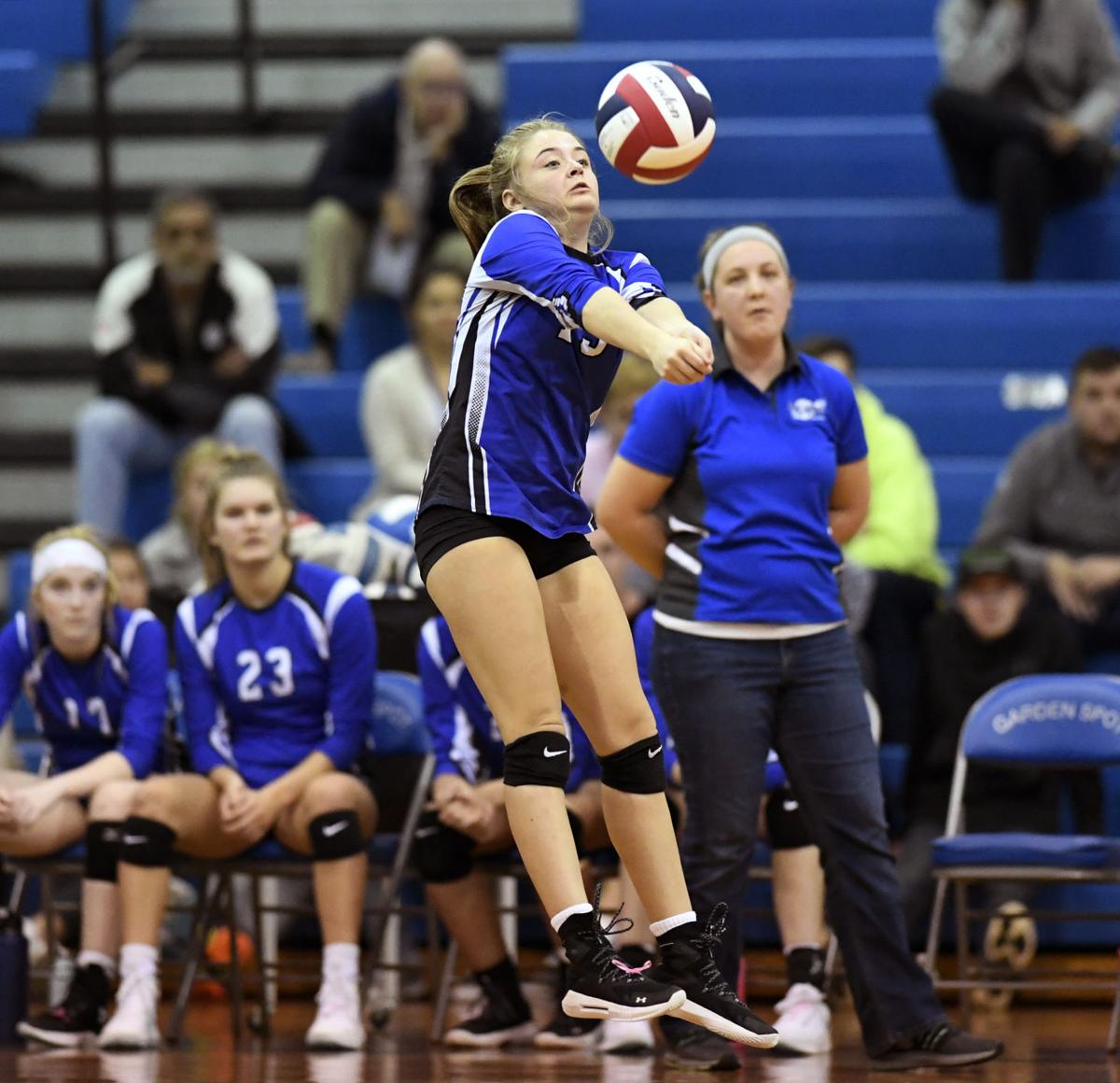 The front row on a volleyball court is where a bulk of the action takes place.

Electrifying leapers. Game-changing blocks. Sizzling spikes. There are always plenty of eyeballs on the players who are on net patrol.

They make Elizabethtown tick, and after helping the Bears reach the league title match for the second time in program history last year, they're all back for their junior seasons this fall.

"Kallee and Syd are our two biggest hitters," Nyesmith said. "Being able to play with them is so much fun, and our opponents know how good they are. It looks like it comes easy to them, but they both work so hard. And the whole team motivates each other so well."

That's mega important in volleyball, the ultimate team sport. Hitters and blockers at the net are a must, but if you want to consistently win and go deep into the postseason, you’d better have reliable back-row contributors, a gritty, get-your-elbows-dirty libero and defensive specialists, an accurate setter and especially teamwork and communication.

Elizabethtown lost six key seniors from last year's squad, which was the Section Two runner-up and fell to Hempfield in the league's title match. But with the Stewart-Locker-Nyesmith troika set to return, plus 5-10 sophomore newcomer Angela Ouimet ready to slide into setter duties, the Bears should flex plenty of firepower to keep everyone honest.

Here's another plus: Elizabethtown prides itself on multi-purpose play, with players being ready to contribute up front and in the back. That makes for more consistent rotations and camaraderie.

"Everyone can play anywhere," Stewart said. "We're all very comfortable anywhere on the floor."

"We can all play any position," Nyesmith added, "and that's what is so great about our team."

Flexibility. Athleticism. Being interchangeable. Plus that raw power and height up front to dominate at the net.

"My biggest fear is that I let them down," said Elizabethtown coach Dave Pittman, who returns this fall for his second stint on the Bears' bench. "The talent is here, and now the kids have to believe they can win. I think we're definitely getting there, and they're starting to figure out who they are and what they can accomplish. I'm really pleased with what we're going to put on the court."

Now tack on the motivation factor — the silver medals were nice, but the loss to Hempfield in the league finale was a stinger, and Elizabethtown is still looking to qualify for the state tournament for the first time — and these Bears are ready to growl.

"We'll definitely have some good motivation driving us into the season, and we definitely feel like we can get back there (to the league finals) again," Stewart said. "It'll be a goal for sure, but we have to take it one step at a time."

In a truncated season, with no competitive weekend tournaments to stay sharp, and with more bull's-eyes on their backs after last year's trip to the league's title match. Hello, pressure.

"We were excited and very proud about last year," Locker said. "(Getting to the league championship match) was a goal we had set early in the season, and we got there. And that was a lot of fun. Now we feel like this could be our year, and now that we're having a season, we'd like to get back there and do what we weren't able to do last year. Now we're ready for it. So from the start, we'll need to be ready to go and keep pushing through it."

Lancaster County jobless rate falls again in August to 7.9% -- roughly half of its April peak