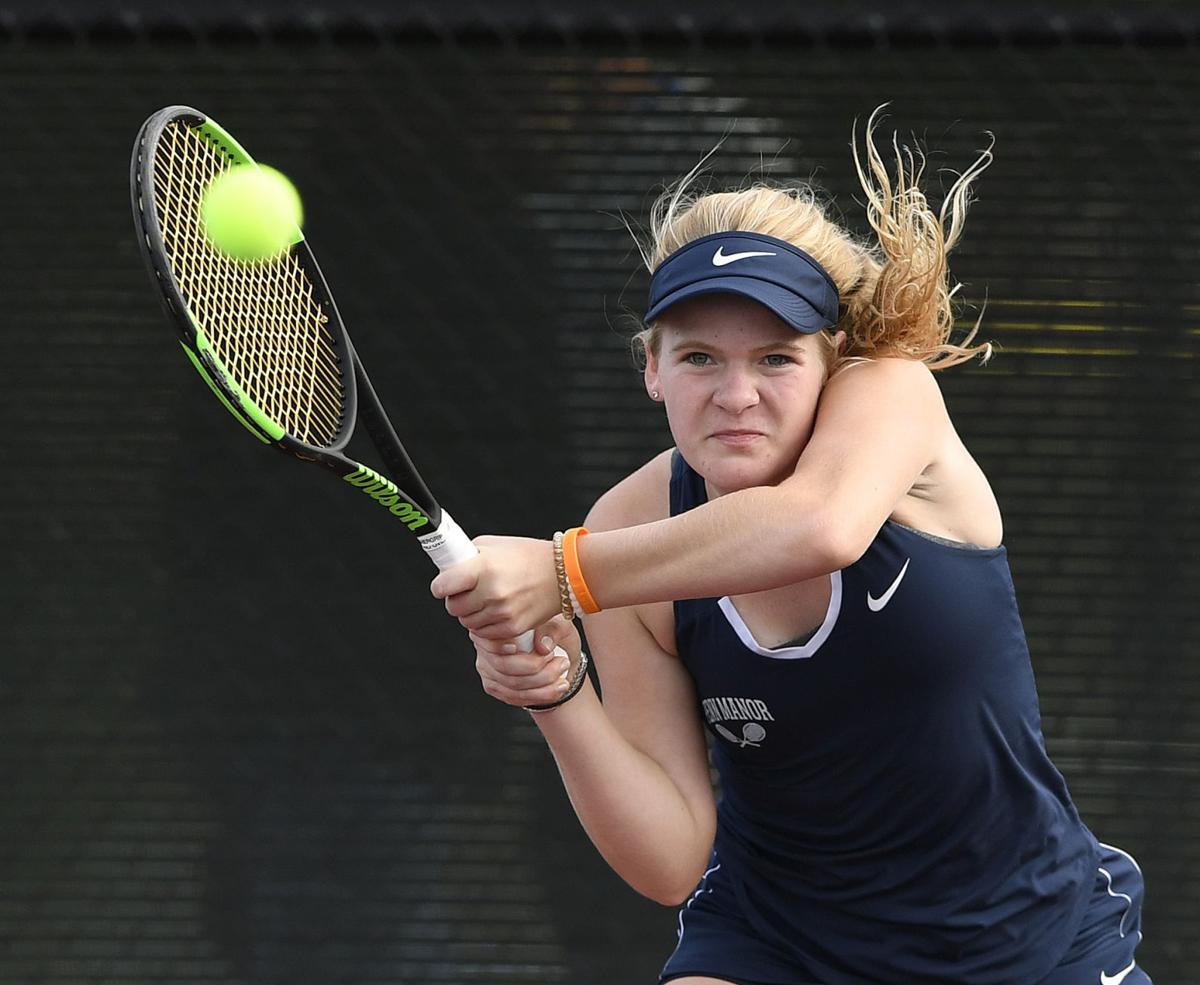 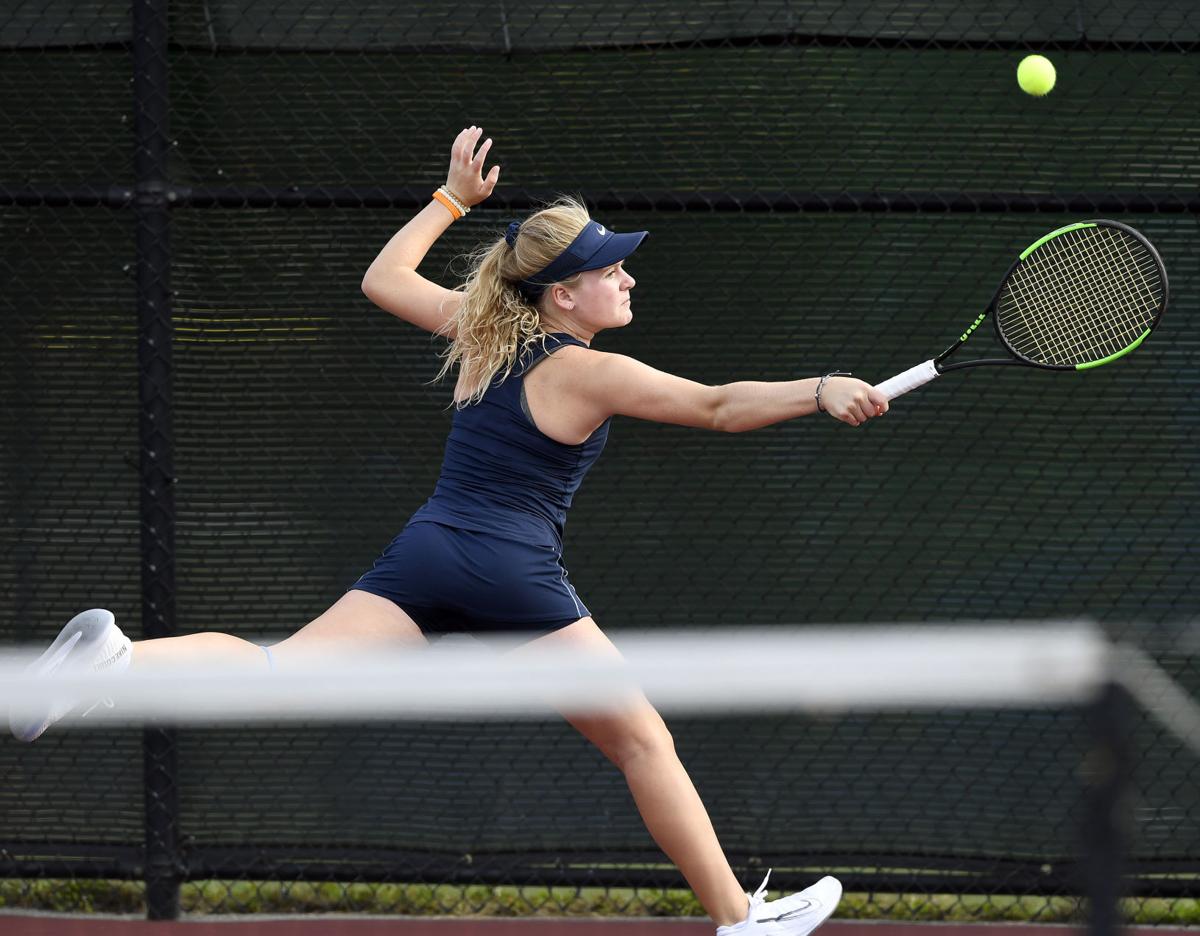 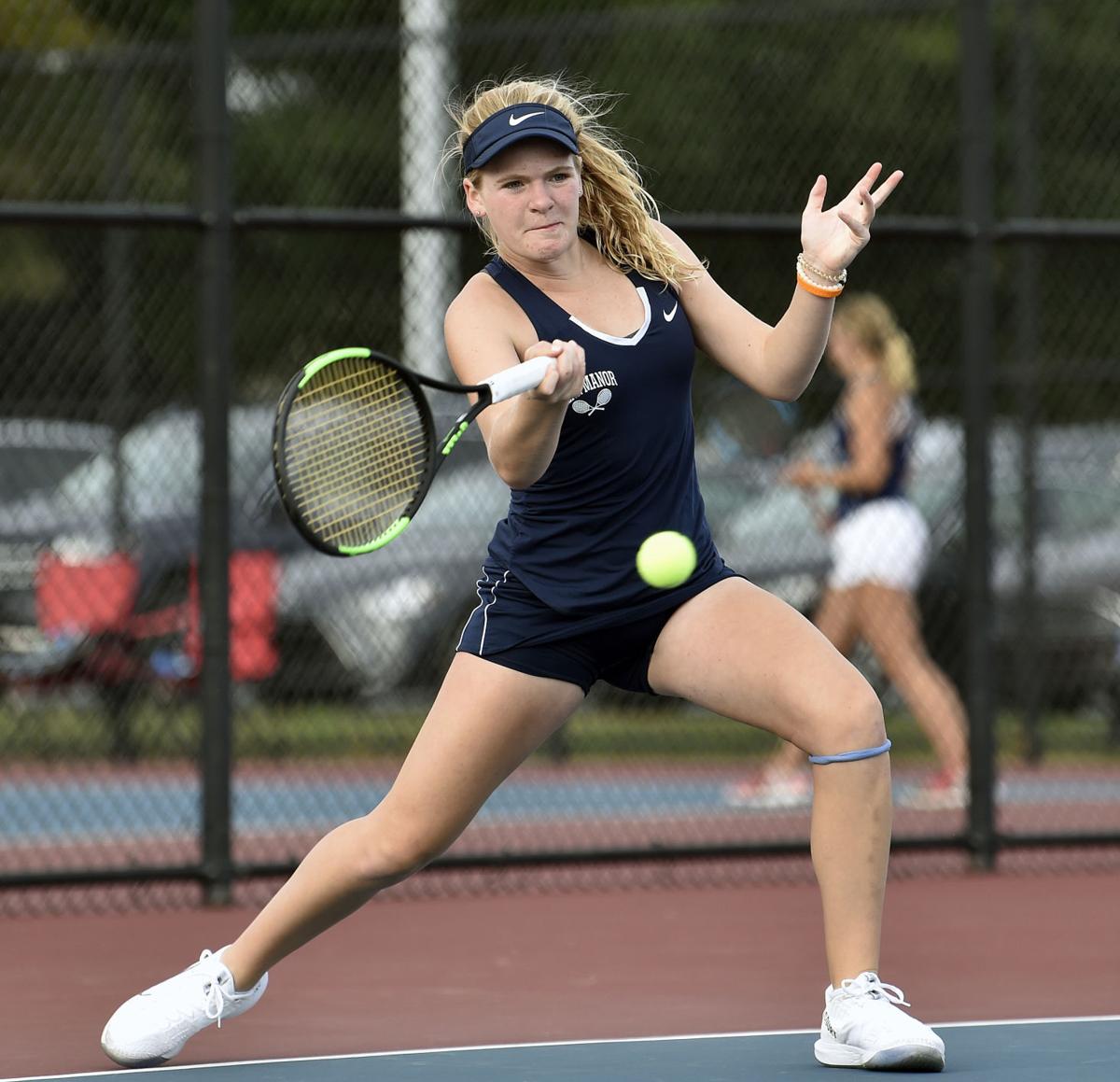 Now her daughter is keeping the family tradition on the hard courts going, and she's already blazing quite a trail for the Comets.

Say hello to Catherine Rabatin, who had a dazzling breakout freshman season last fall for Penn Manor, winning Class 3A league and District Three singles titles on the way to the state semifinals.

Her mom won L-L League singles championships repping the Comets in 1994 and 1996, and she was the runner-up in 1995. Tack on Rabatin's crown last fall, and that's three league titles for the Crouse/Rabatin crew.

"I really wasn't expecting much last year," Rabatin admitted. "I knew Manheim Township's No. 1 (Avery Palandjian) was really good, and I ended up beating her in the league finals and in the district semifinals. I just wanted to do my best, and I thought I did pretty good for my first year."

Rabatin outlasted Palandjian 7-5, 2-6, 6-0 for league gold, and then Rabatin won the rematch in the District Three semifinals by a 6-3, 6-3 count. In the district finale, Rabatin KO'd Carlisle's Sarah Guistwite 6-1, 6-1.

Her glorious run hit a speed bump in the state semifinals, when Rabatin fell to Fox Chapel's Charlotte Jones 6-4, 6-1. In the third-place match, Rabatin was tripped up by Baldwin's Bethany Yauch, 6-2, 7-6. Still, two golds and a fourth for a ninth-grader isn't too shabby.

"There were some things I probably could have done differently in states, looking back at it now," Rabatin said. "But (Jones and Yauch) were both really good players. At states, I felt way more relaxed. My first match against Bella Peters (from Abington Heights) I felt some nerves, but I tried to just stay calm. At that point I remember thinking that this was just a tennis match; it's not the end of the world if you lose."

Rabatin picked up a racket at an early age. Her mom gives tennis lessons at Hempfield recCenter, so she grew up hitting balls and learning to play the game the right way. Rabatin practices regularly with her mom and with Lancaster Catholic coach Victor Fissella, as Penn Manor transitions to a new coach this fall, Amanda Pryzbylkowski.

"I started getting more serious and realized that I could be pretty good at this when I was 11," said Rabatin, who also plays lacrosse for Penn Manor.

She's been a regular on the USTA junior circuit ever since, and she won a U16 event in Spring Lake, New Jersey, last month. The USTA recruiting network has Rabatin at No. 8 in its Pennsylvania Class of 2023 rankings.

"I've become more consistent and confident with my shot-making," Rabatin said. "If I want to hit the ball at an angle, I can do that nine times out of 10. I'm an aggressive baseline player, and I've tried to get my game to where I'm going to the net more, and putting more pressure on my opponent. That's what I'm moving toward. It's getting better — a lot better than this time last year."

Like all the other student-athletes across the state, Rabatin has spent the last six months working to stay fit during the coronavirus pandemic. With team workouts back in full swing under the school's health and safety plan, she's been preparing as if the Comets will be back on the court when fall practice is supposed to begin Sept. 4.

"I definitely hope we have a season," Rabatin said. "I've been trying to practice a lot because there will be more pressure on me this time around because I'll be the defending league and district champ. That's definitely more pressure, but I'll just try and stay calm and do what I do."

Lancaster Catholic sophomore Anna Millen has advanced to the quarterfinal round of the PIAA Class 2A girls tennis tournament. Millen won her f…

HERSHEY — Penn Manor's Catherine Rabatin is only a sophomore, a fact that relaxed her during Saturday's PIAA Class 3A singles championships at…