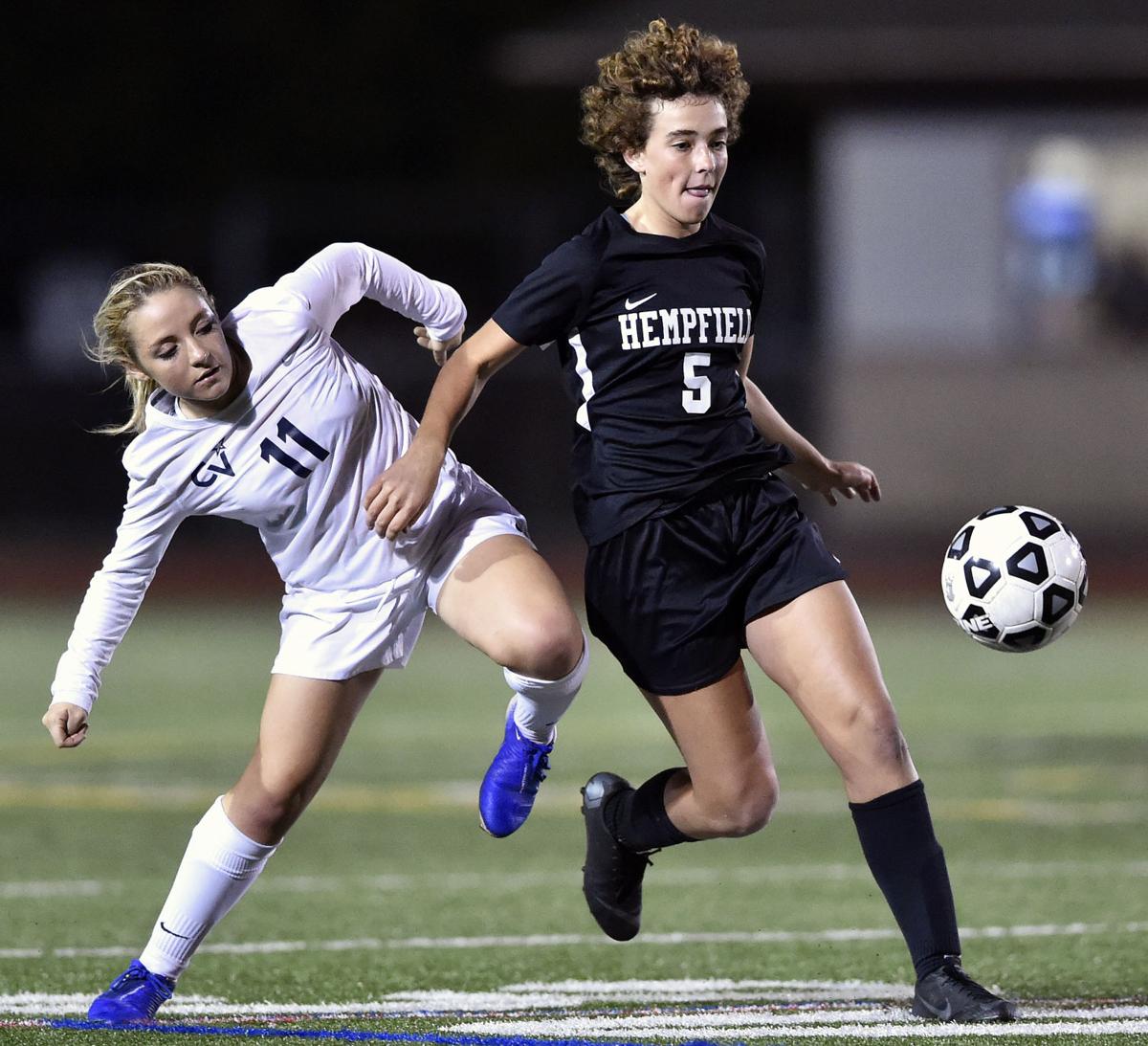 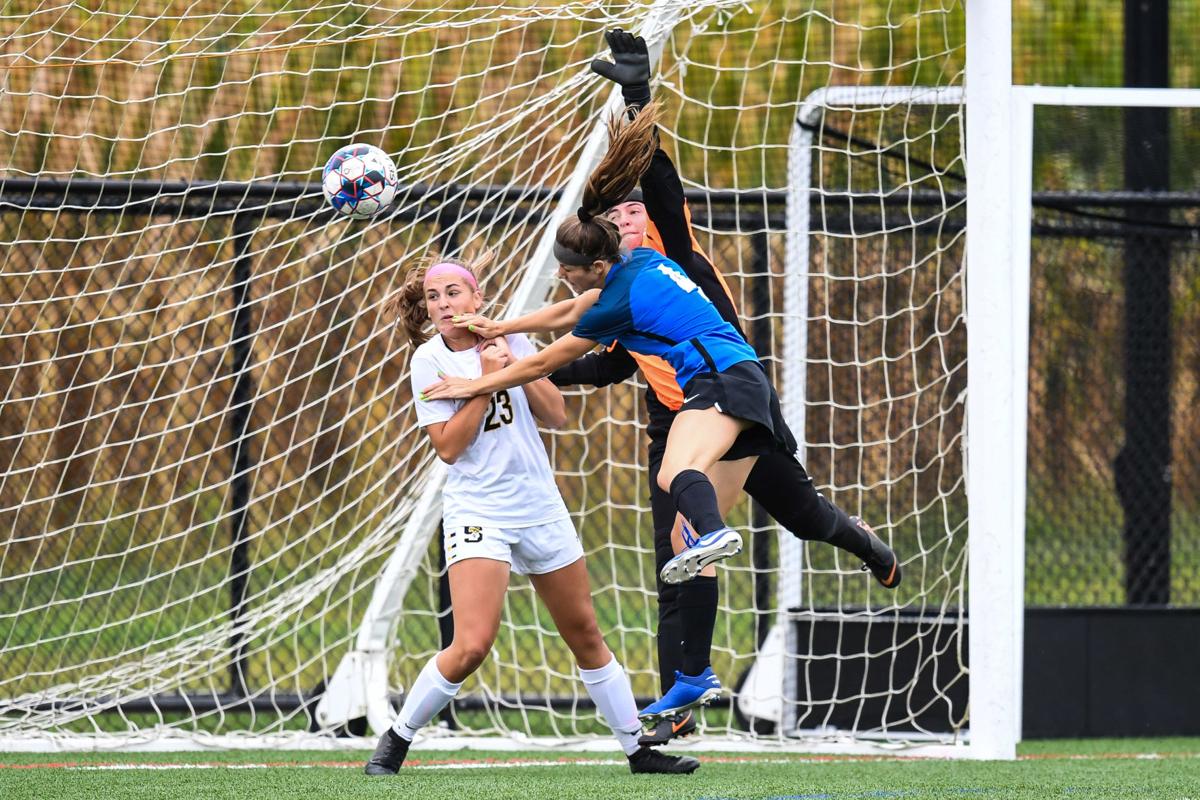 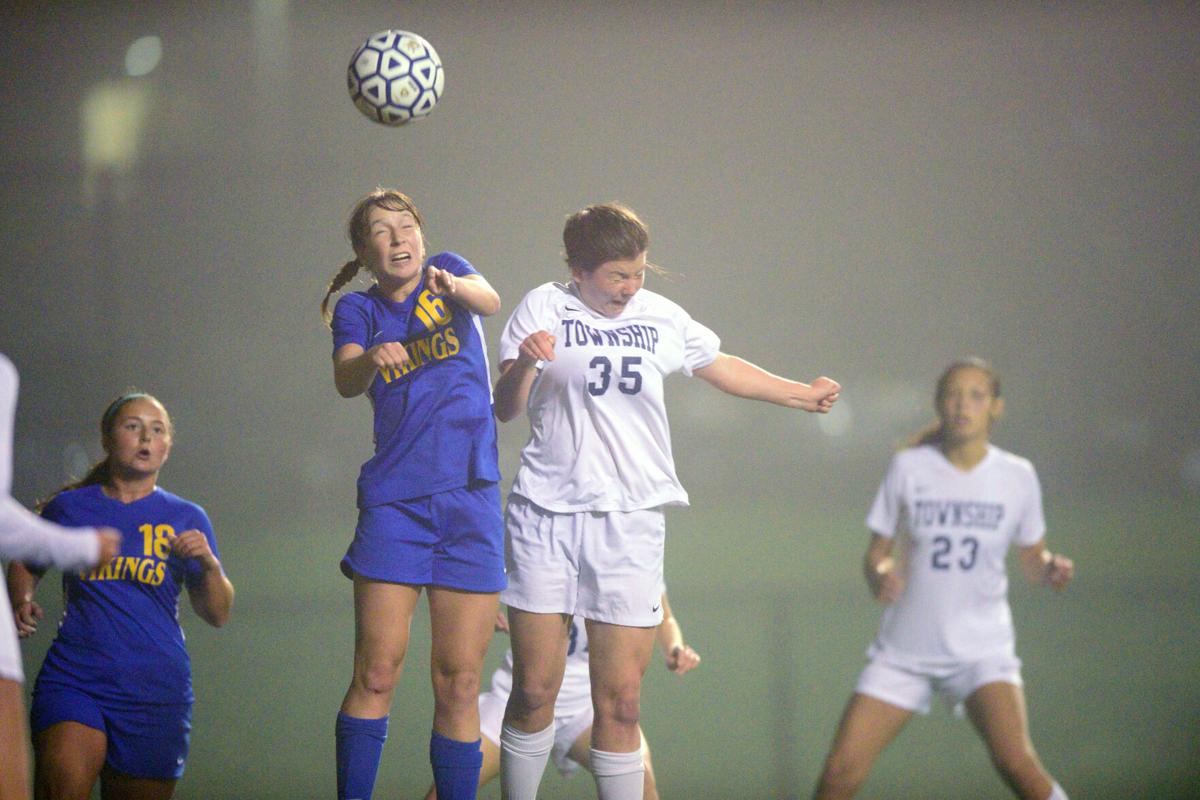 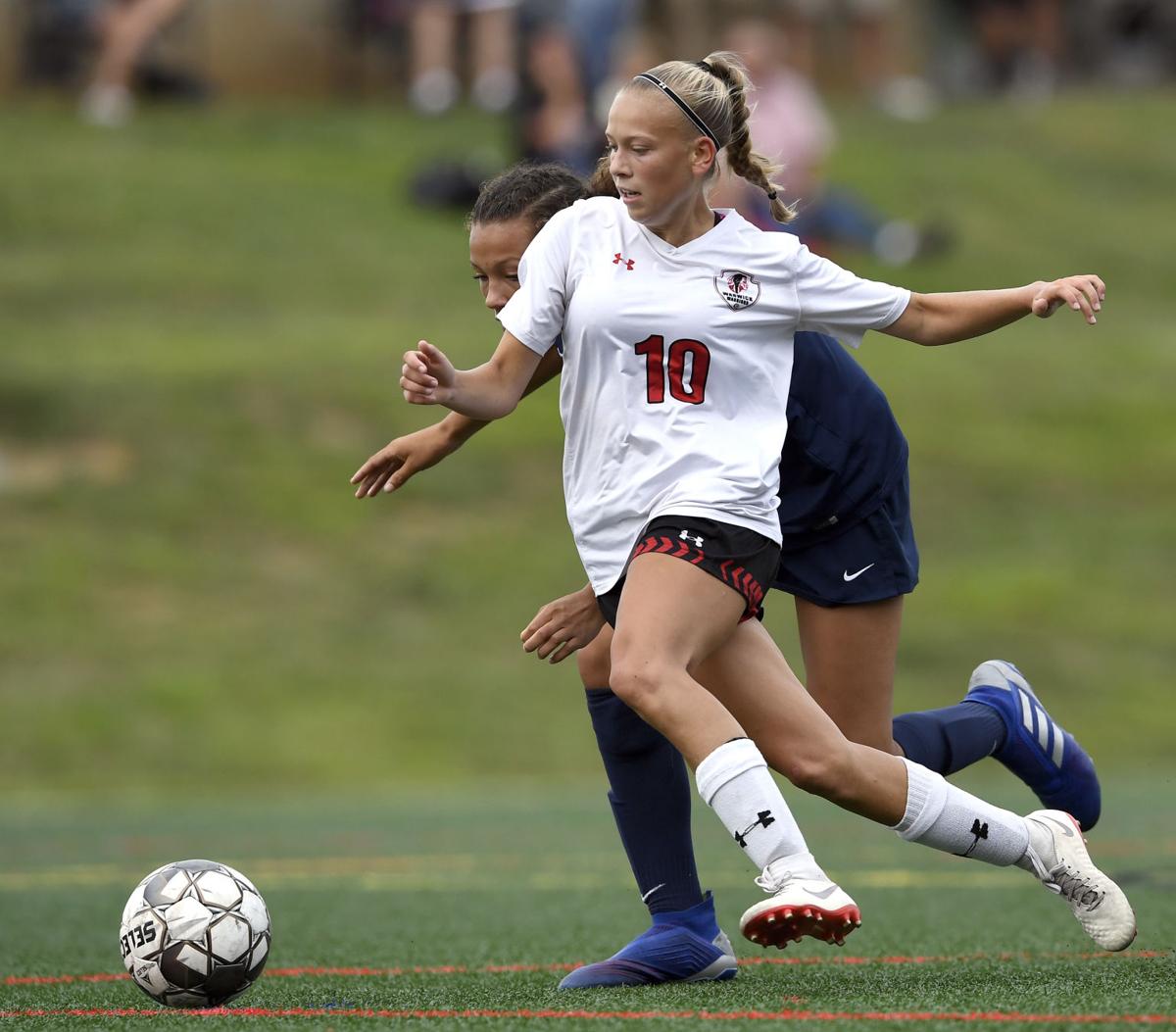 Those players are listed below, along with some statistical information on each player. The link to the full list of all-state players is also provided below.

Warwick senior midfielder Jessica Williamson: Williamson had nine goals and two assists for the L-L League Section One runner-up Warriors, who qualified for the District 3 Class 4A playoffs but had to forfeit its first-round matchup because the school went into quarantine. A four-year varsity player, Williamson had 22 goals and 15 assists in her career.