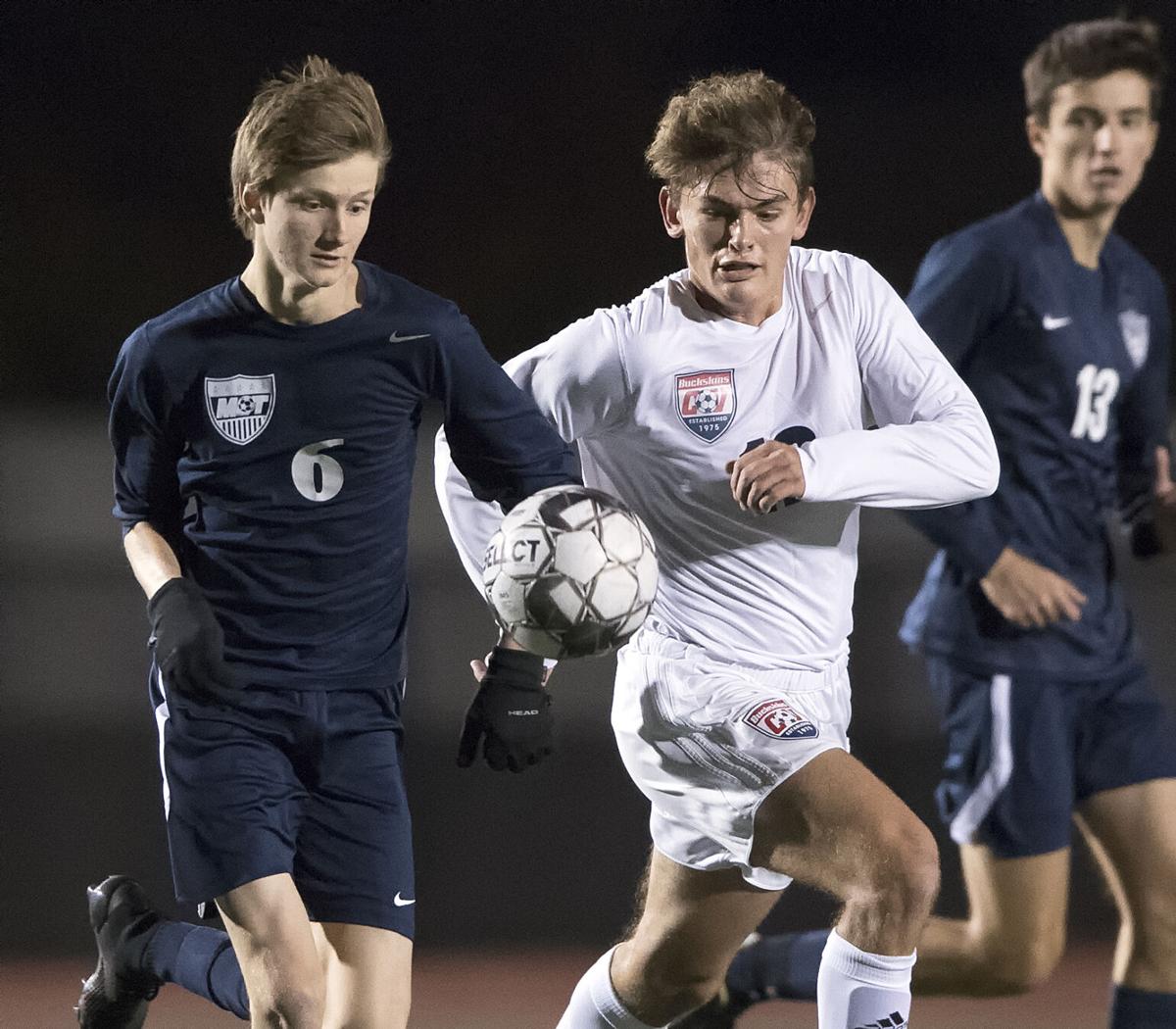 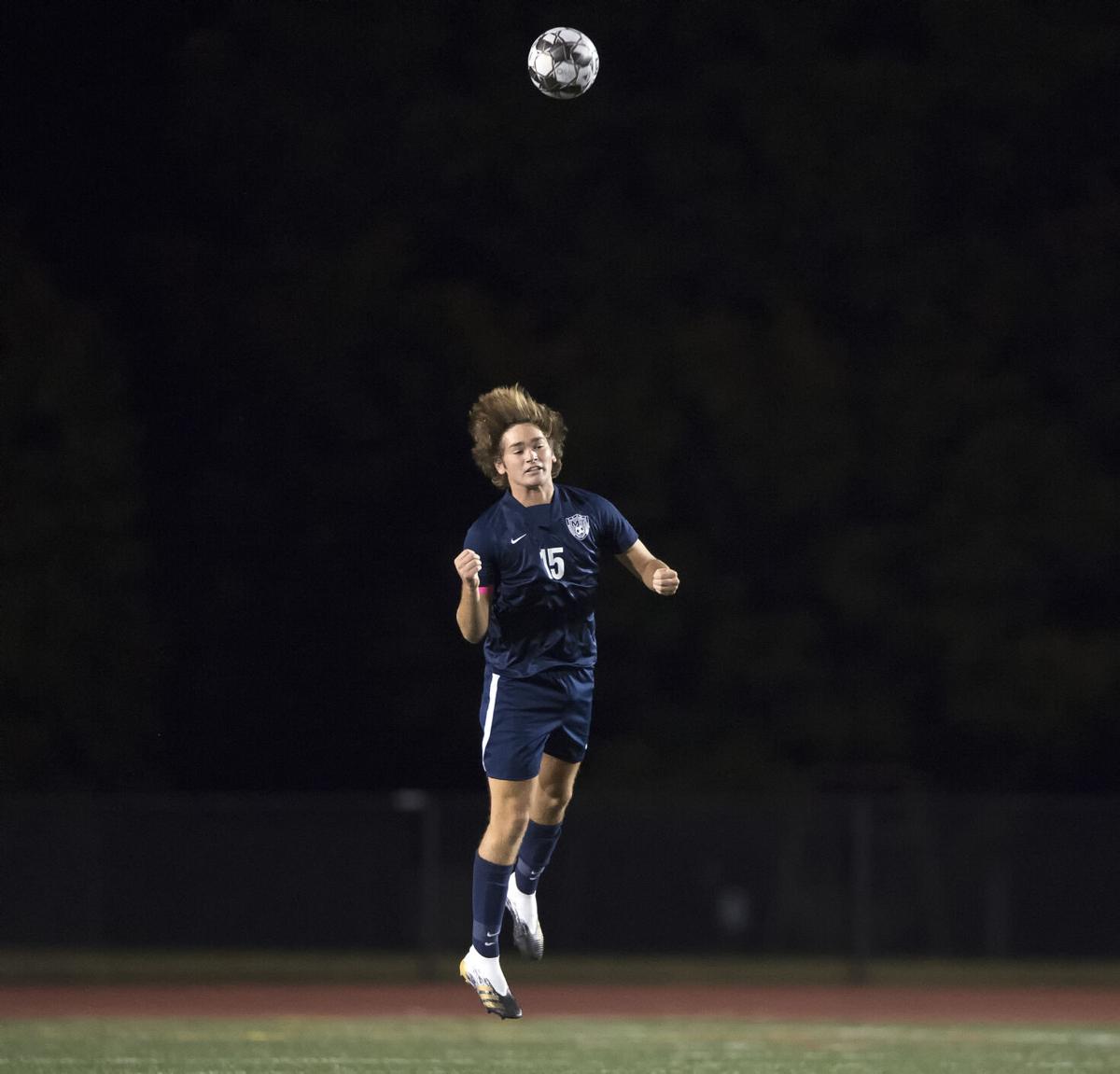 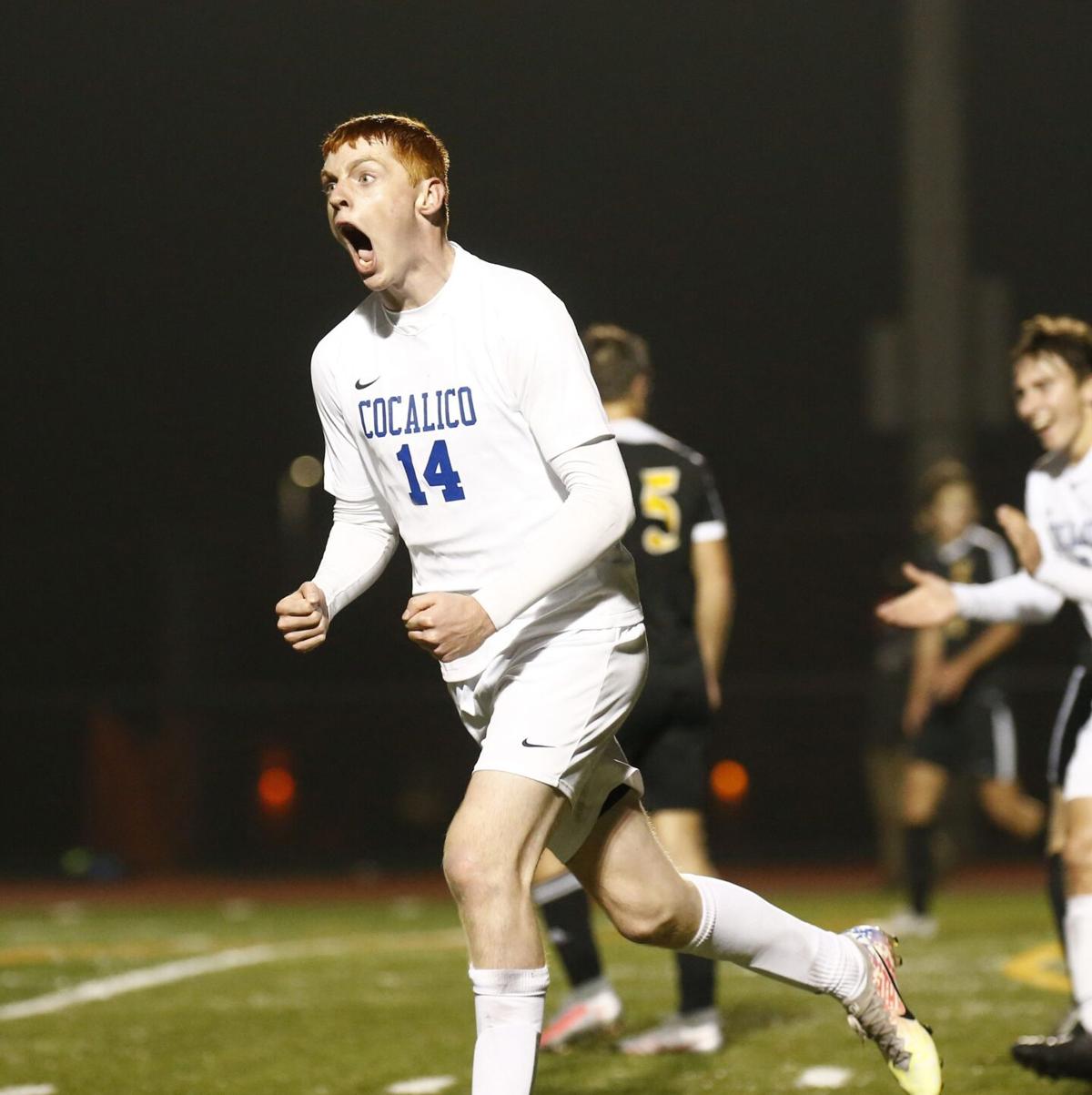 Cocalico's Aaron Weitzel reacts after scoring a goal that tied the game during Monday's 2-1 win over Lancaster Mennonite. 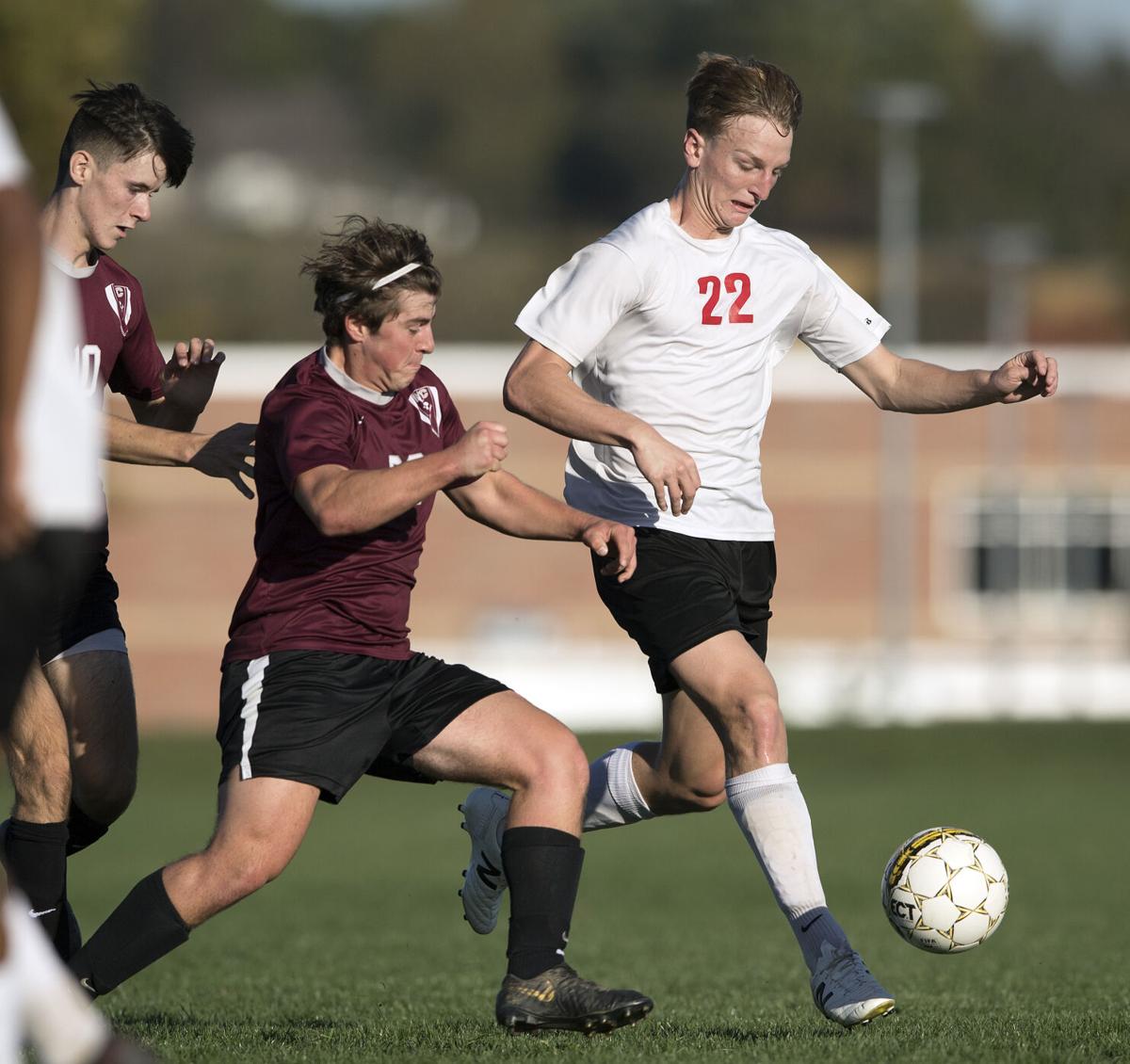 Cocalico's Aaron Weitzel reacts after scoring a goal that tied the game during Monday's 2-1 win over Lancaster Mennonite.

Those players are listed below, along with some statistical information on each player. The link to the full list of all-state players is also provided below.

McCaskey senior midfielder Sam Hershey: Hershey had 15 goals and nine assists for the L-L League Section Two champion and L-L League tournament runner-up Red Tornado. It was the second year in a row McCaskey won the section and reached the league title game. The Tornado finished on the bubble of the District 3 Class 4A playoffs, going 11-3 overall. Prior to 2019, the last time McCaskey boys soccer had won a section title was in the mid-1990s. For his career, Hershey finished with 48 goals and 34 assists. Hershey was also named to the United Soccer Coaches All-East Regional All-Star team, and selected as a United Soccer Coaches Region II All-American.

Cocalico senior forward Aaron Weitzel: Weitzel had nine goals and seven assists for the L-L League Section Three champion Eagles, who went 9-1 in league competition and finished on the doorstep of making districts with a 10-2-1 overall record.

Manheim Township midfielder Moses Beers: A two-year varsity starter, Beers played in 32 games over the course of the last two seasons in which he collected 19 goals and 16 assists. In 2020, he had nine goals and six assists in 14 games. He was a team captain for the L-L League Section One and league tournament champion Blue Streaks' squad. Manheim Township had reached the District 3 Class 4A championship game, but had to forfeit the contest because the school went into quarantine.

Manheim Township senior defender Shane Mundorf: A three-year varsity starter who played in 53 career games, Mundorf was a cog for a defense that recorded 21 shutouts over the last three seasons. He was also a member of Manheim Township teams that won the last three L-L League Section One crowns and two league championships. In 2020, he played in 16 games, leading a defense that recorded nine shutouts and allowed 12 goals for a 0.75 goals against average.

Below is a list of Lancaster-Lebanon League boys soccer all-stars for the 2020 season. The s…

Throughout the boys soccer season, Manheim Township hit the notes of record familiar to a pr…

The boys soccer season, unfolding in the midst of a global pandemic, featured new and unprec…

Something had to give.

Sam Hershey doesn’t quite remember his childhood days when he attended practices at Millersville University, where his dad, Trevor, was the wo…