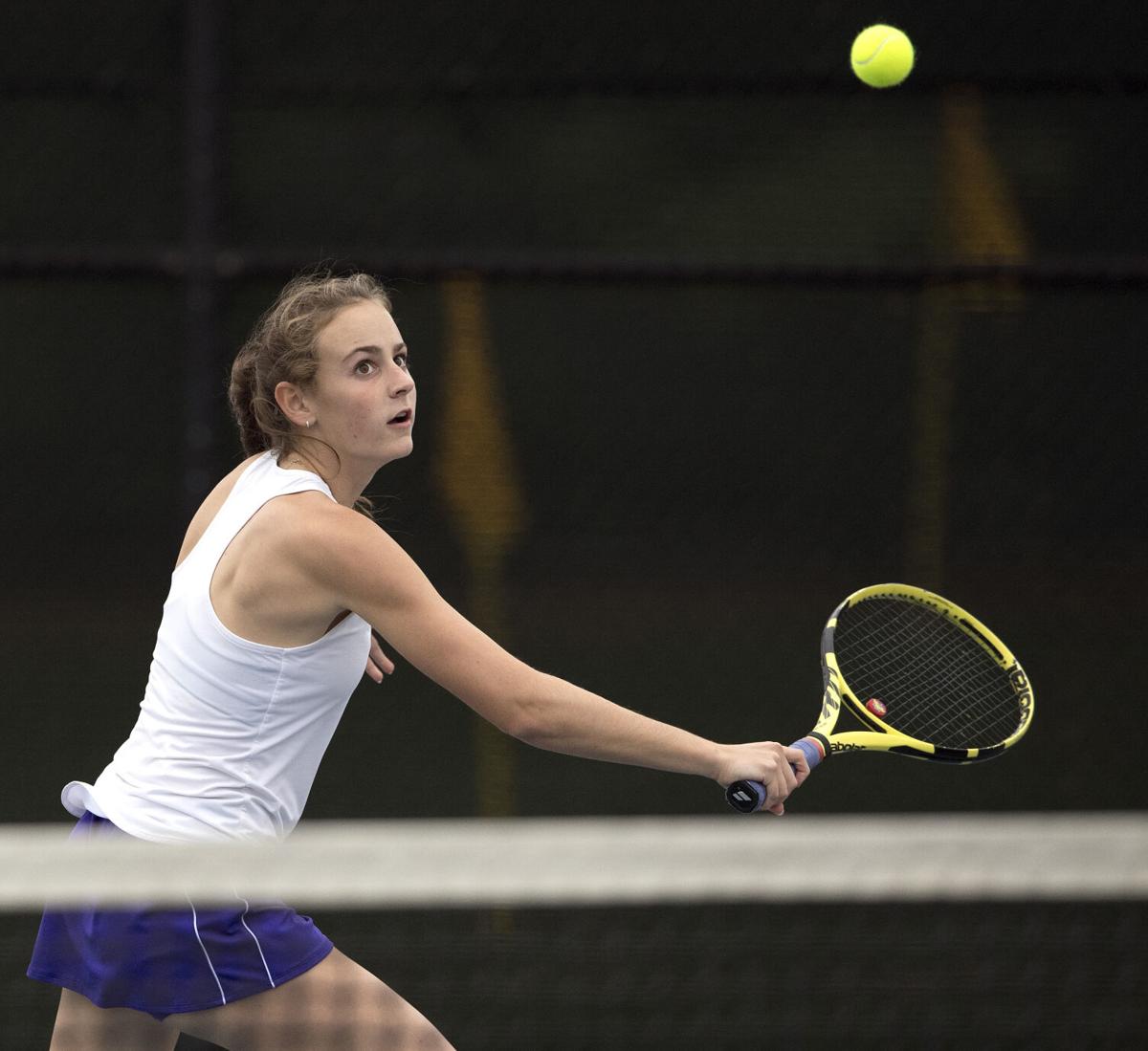 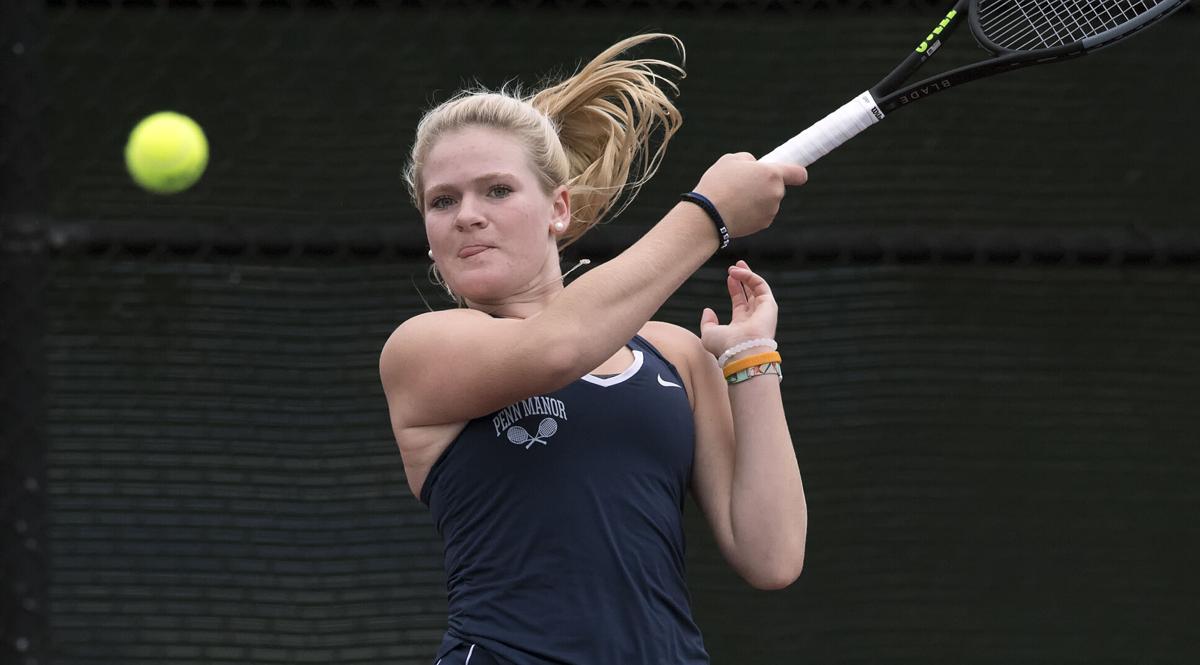 Penn Manor’s Catherine Rabatin, on the heels of her second consecutive league singles title, defeated Red Lion’s Lex Lakatosh 6-1, 6-0, in a District Three Class 3A semifinal, setting up a championship match against Carlisle’s Sarah Guistwite for the second consecutive year.

Finals are scheduled for 12:20 p.m. Wednesday at Hempfield recCenter.

A look at Smucker's priorities going into the House's lame-duck session, his third term in office