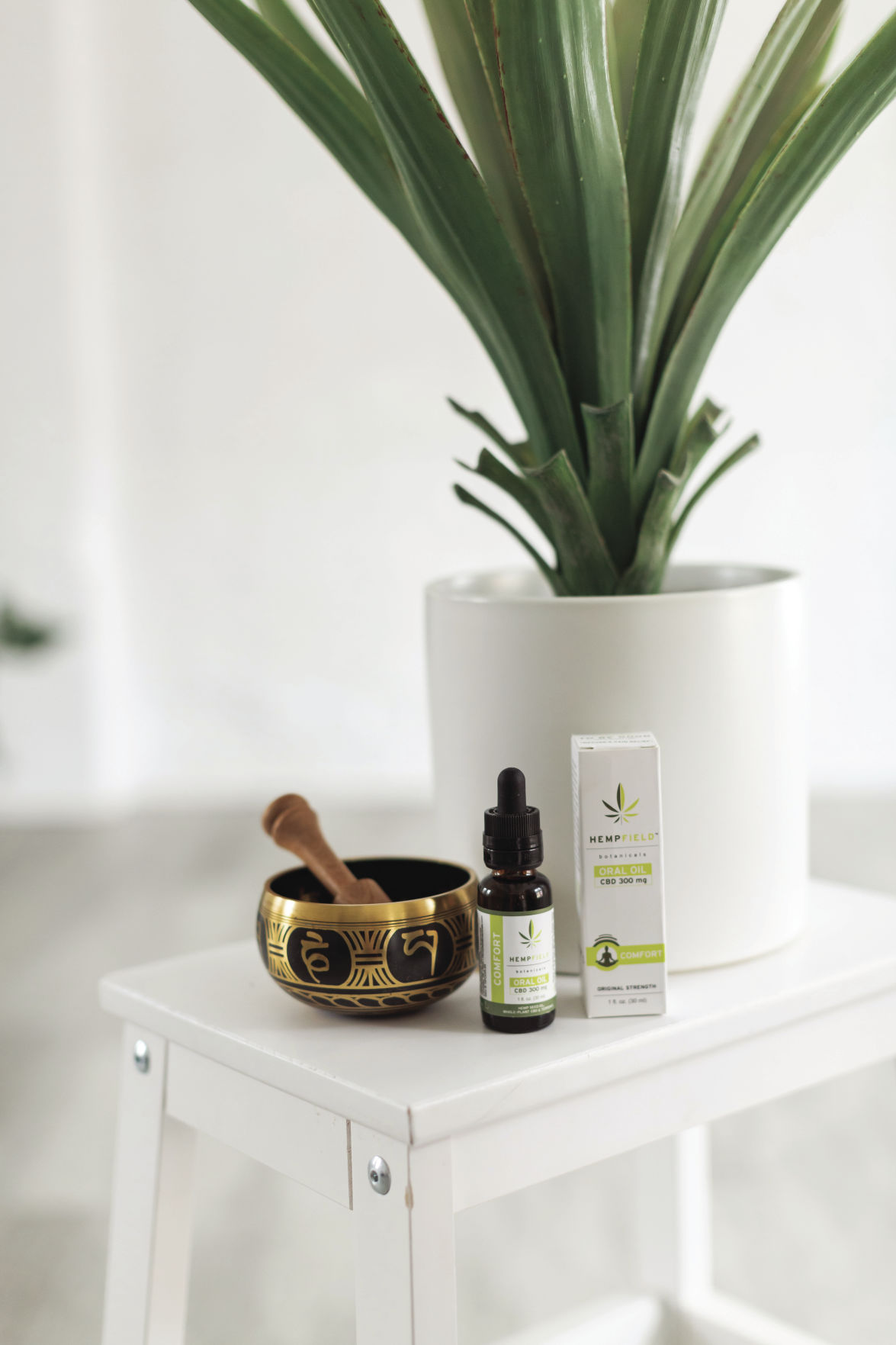 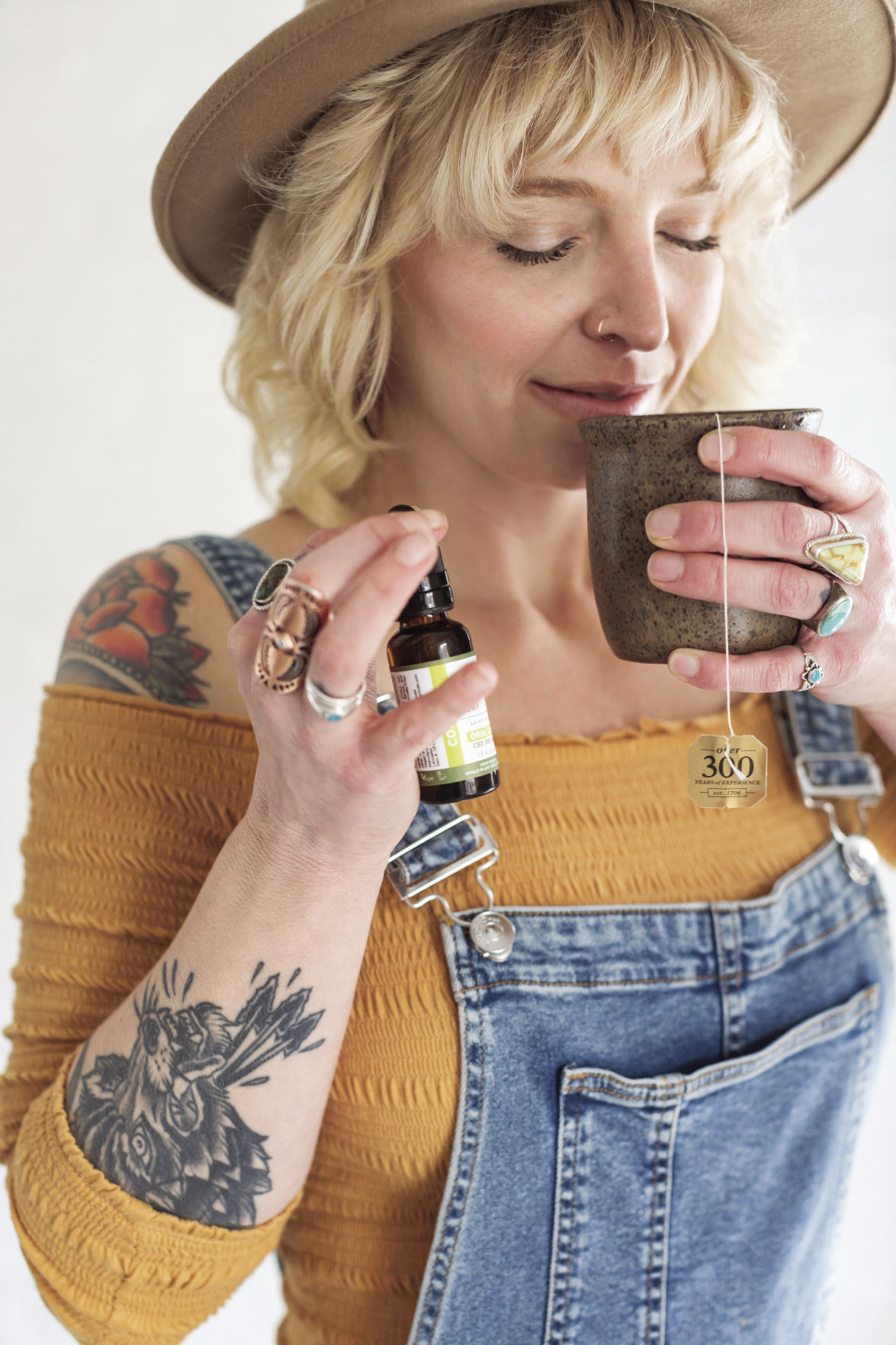 But there’s one system that is only recently getting the attention it deserves, even in the medical community: the endocannabinoid system or ECS. The ECS helps regulate many bodily functions, from sleep and memory to mood and appetite - not only in humans, but in all mammals.

When the ECS is out of balance, so are we. Fortunately, cannabinoids, like hemp-based CBD oils, are one way to bring that system back into balance.

Our bodies contain cannabinoid receptors that sit on the surface of cells and “listen” to conditions outside the cell. “It’s like traffic control,” says Heather Kreider, a registered nurse and co-owner of Hempfield Botanicals with her husband, Nathan. “They basically listen and perk up their ears and help kick-start that cellular response.”

Different cannabinoids interact with those receptors to create a unique response in the body.

One area where CBD has been shown to be particularly helpful is mental health. Anxiety was already the most common form of mental illness among Americans before COVID-19, and it’s safe to say that living through a pandemic for months likely hasn’t improved that statistic.

“When people have an anxiety attack, they’re heart rate goes up and they start hyperventilating and they’re going through all these different responses in their body,” Kreider says. “What CBD does is bring everything back to homeostasis.”

CBD brings the heart rate down and regulates blood pressure. But unlike opioids, it never takes you below your normal functioning state. In fact, CBD has no effect on cells that are already functioning normally.

For pets, CBD is beneficial for treating separation anxiety and travel anxiety, as well as joint pain.

Hempfield Botanicals offers CBD oils specifically formulated to relieve anxiety in humans and pets. In addition to hemp-seed oil and CBD, they include specially compounded terpenes, or aromatic oils, found naturally in the cannabis plant. Many terpenes elicit a specific response in the body, from energy to a calming effect.

“What makes our oral oils a little bit different is they were created by two compounding pharmacists, and one of them is a chemical engineer,” Kreider says. “They both specialize in the cannabis industry, so they know the ins and outs of the cannabis plant.”

The oral oils are meant to be taken under the tongue or between the gum and cheek, where the CBD can be absorbed directly into the circulatory system. The oil typically takes effect within 20 minutes and lasts for up to six hours. For dogs, the oil is added to food.

Before trying any CBD oils, consult a physician, especially if you are taking prescription medication. Currently, there are virtually no regulations in place for CBD manufacturers, since it has not been approved for general medicinal use.

“We are excited for regulations to be put in place because many consumers are being taken advantage of by unscrupulous marketing tactics,” Kreider says.

To ensure the quality of its products, Hempfield Botanicals has put a number of its own assurances in place: They are audited by the FDA for good manufacturing practices, certified by the Pennsylvania Department of Health, and certified cruelty-free and 100% vegan.

While many other countries have a history of medical-based research showing the positive effects of cannabinoids on anxiety, addiction, appetite, sleep and pain, many U.S physicians are just now seeing the benefits of such plant-based alternatives.

“We have definitely seen an uptick in interest in CBD from the medical profession,” Kreider says. “We’re going to be learning a lot more about it and how it affects the body. We’re just at the tip of the iceberg with plant-based medicines.”