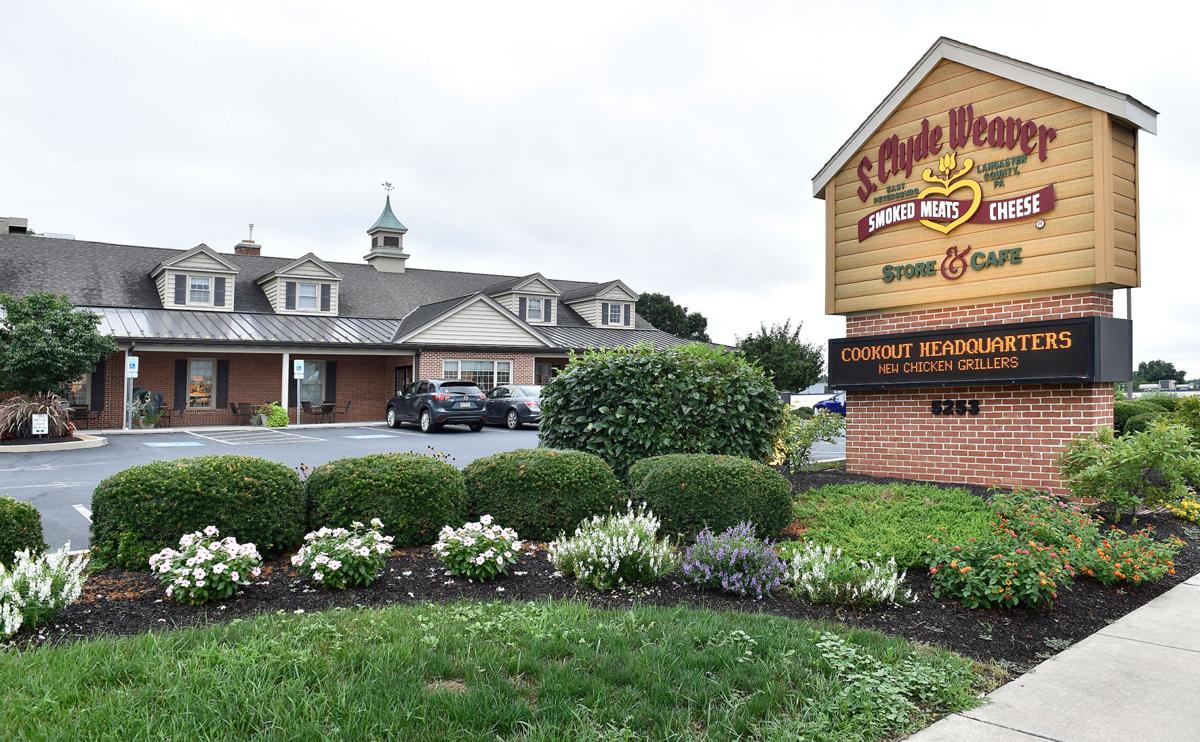 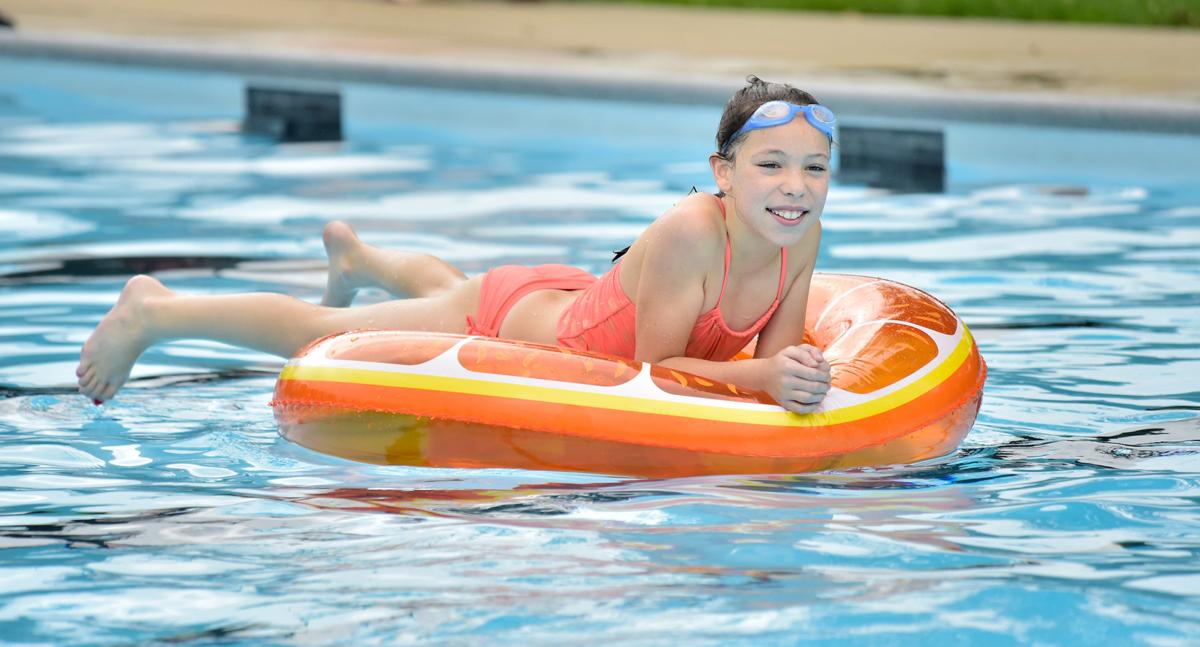 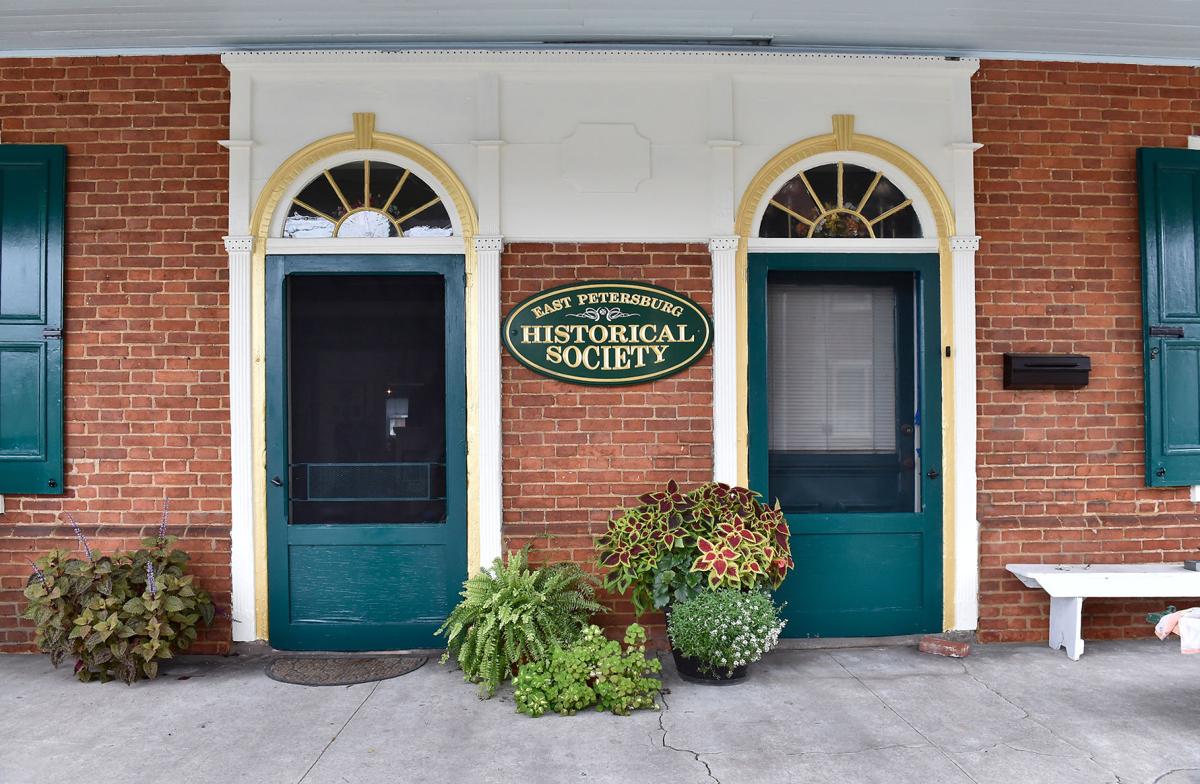 The Historical Society Building, at 1905 State Street, is the former home of town founder Daniel Wolf in East Petersburg on Tuesday, August 21, 2018. 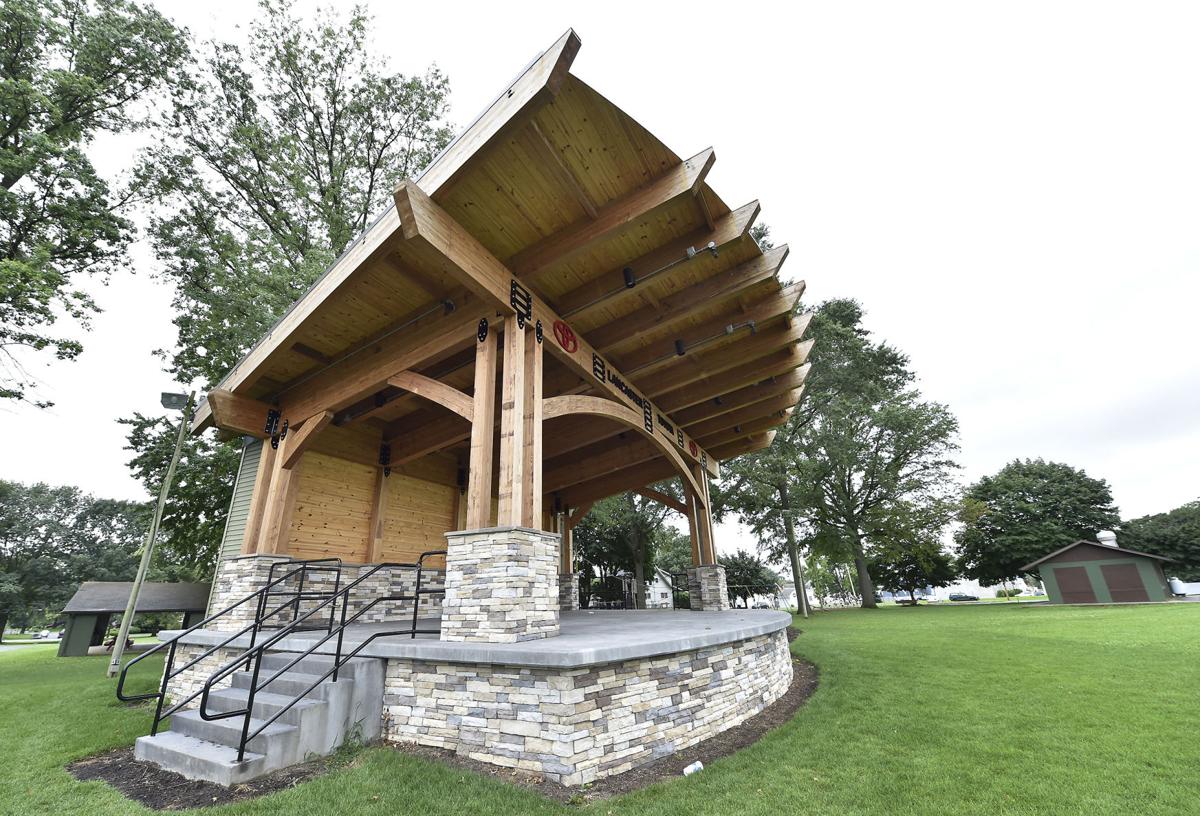 The Community Park at 6051 Pine Street, houses a new amphitheathern for residents of East Petersburg to enjoy on Tuesday, August 21, 2018. 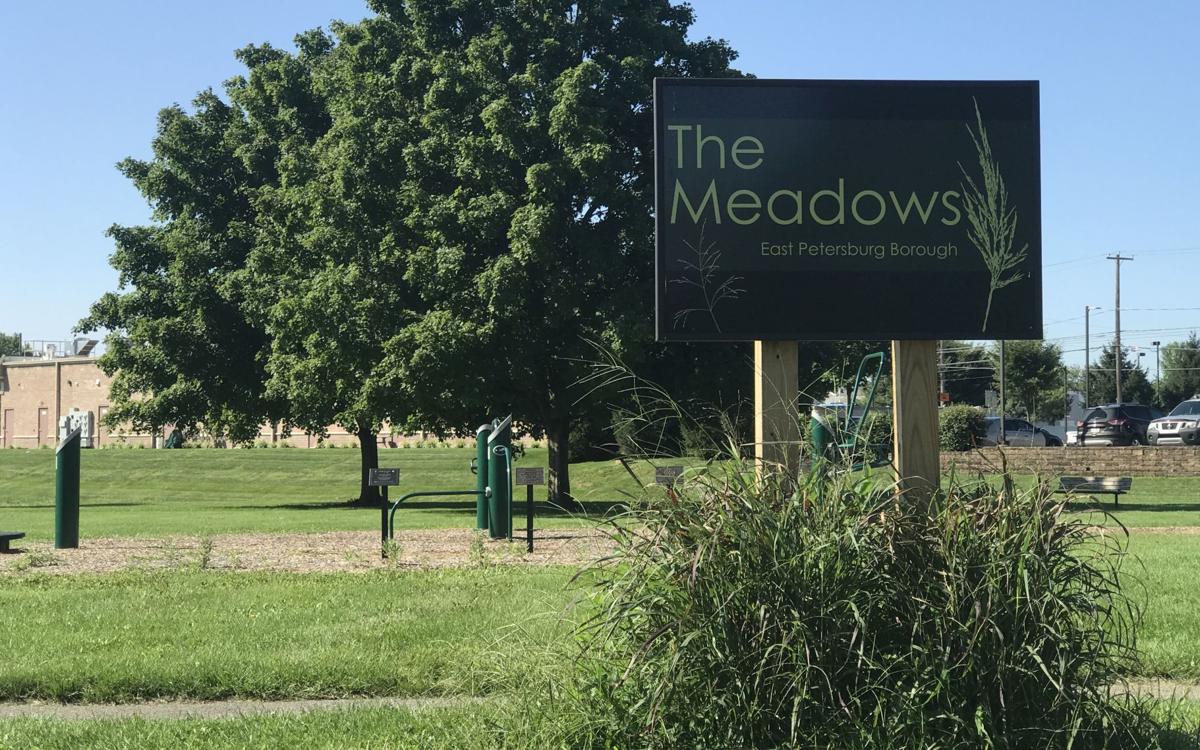 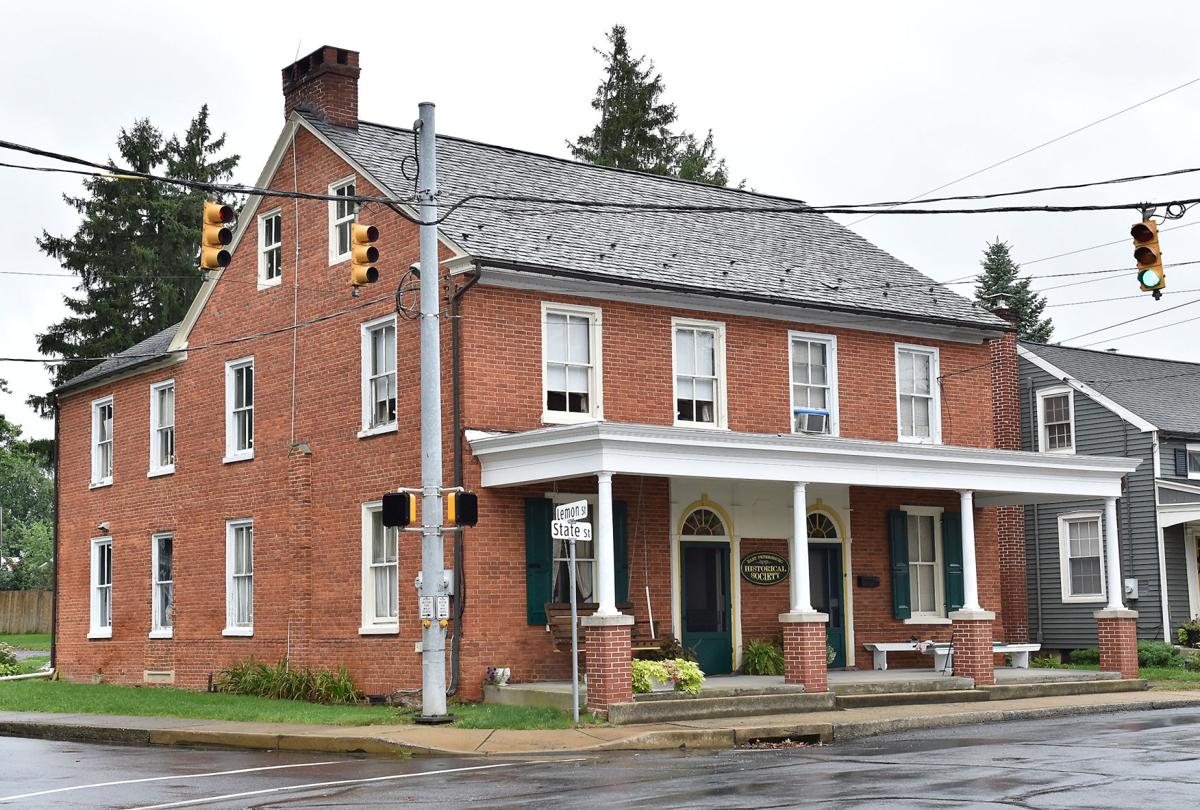 The Historical Society Building, at 1905 State Street, is the former home of town founder Daniel Wolf. 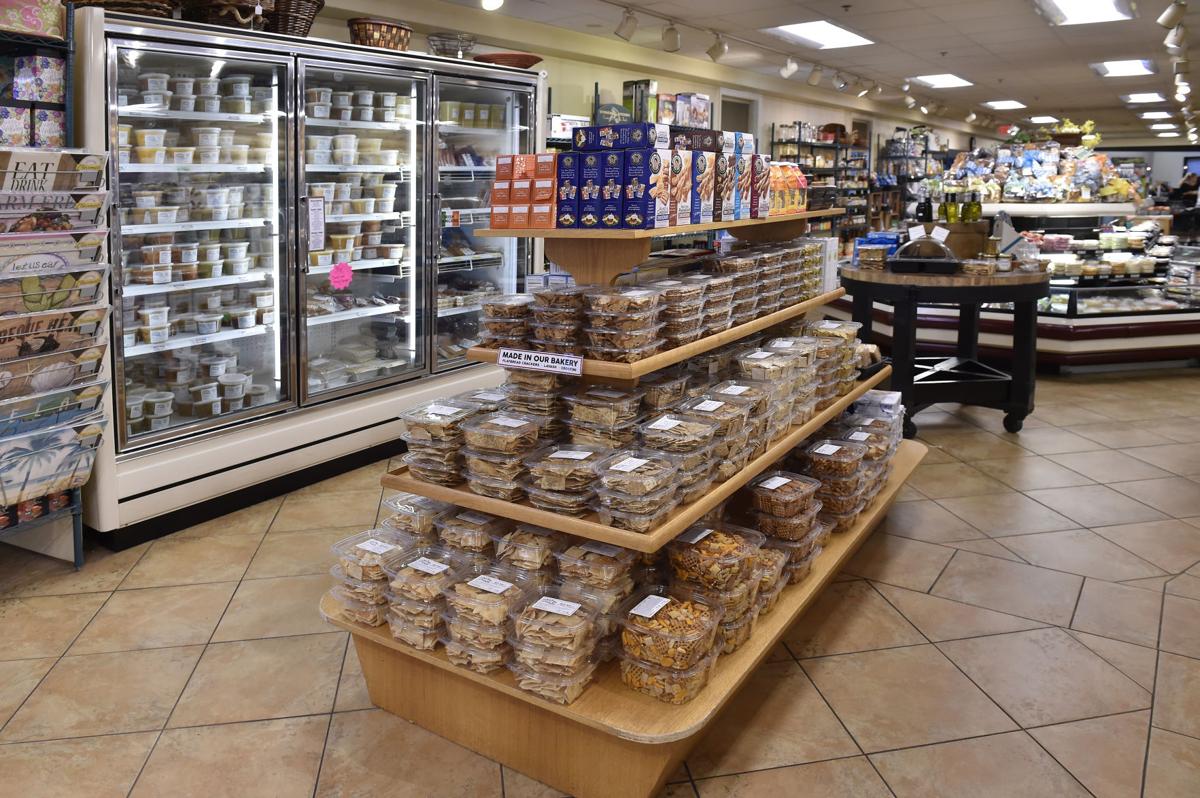 The Historical Society Building, at 1905 State Street, is the former home of town founder Daniel Wolf in East Petersburg on Tuesday, August 21, 2018.

Although a few spots are off-the-beaten path, there are some interesting things to see in East Petersburg.

S. Clyde Weaver, which features smoked meats and cheeses, was founded in East Petersburg in 1920 by its namesake, a minister in the Church of the Brethren, and his wife Emma.

The first shop was in a garage off Lemon Street in East Petersburg. It served as the base for Weaver, who took his meats to markets in Lancaster in his Ford Model T.

At age 51, Weaver sold the business to his sons-in-law and became a contractor and evangelist. Paul and Anna Mary Neff and Hiram and Dorothy Royer operated the company beginning in the 1950s, when bakery items were added.

S. Clyde Weaver moved in 1960 to its current spot at 5253 E. Main St., a flagship location that was expanded in 2004 by third generation owners Sam and Dan Neff. Sam has since retired from the business, which is still owned and operated by his brother Dan.

S. Clyde Weaver also operates a smaller store in the Lancaster Shopping Center and has stands at eight markets, including Lancaster Central Market.

Considered the first masonry home in town, the circa-1810 building at the southwest corner of Lemon and State streets is where town founder Daniel Wolf once had a dry goods and grocery store.

From the mid-1800s through 1899, the building at 1905 State St. was the Captain Lawrence Hotel and then later became a home with a butchering business in the rear.

The East Petersburg Historical Society bought the property in 1994 and has been working to rehabilitate it.

The building serves as the society’s headquarters and houses a growing collection of East Petersburg artifacts that have been donated to the society. Those artifacts include Haydn Zug’s old rocking chair and the old sign from Glatfelter’s barber shop that says “I Need Your Head in My Business.”

Our Town: East Petersburg | 5 Facts | Things to do

The Daniel Wolf House is open for tours from 9 a.m. until noon the first Saturday of every month. For more information, visit “East Petersburg Historical Society” on Facebook.

The 8-acre East Petersburg Community Park is the center of much of town life, hosting community events, sports teams and reunions of all sorts.

The park, which is across Pine Street from the fire station, includes baseball and football fields as well as tennis courts, basketball courts and a playground.

In May, a new amphitheater opened in the park, finally replacing a 1930s era band shell that was torn down in the 1980s. Until the amphitheater was built, a flatbed trailed was set up in the park as a stage.

Costing around $250,000 and paid for by donations from residents and businesses, the Lancaster Toyota Amphitheater hosts bands, film screenings and other events.

The East Petersburg Community Pool is part of an 8-acre complex tucked behind a row of houses along Graystone Road in the borough’s northeast section.

The L-shaped pool was built in the 1960s by the local Lions Club and features 25-meter swim lanes as well as a wading pool for children.

The borough bought the pool in 1991 but it is now managed by the Hempfield Area Recreation Commission.

The area around the pool includes a roller hockey rink, two baseball fields, a basketball court, pavilion and a sand volleyball court.

This 5.5-acre borough-owned park behind the Village Commons at Miller Road and Main Street features a bike and walking path as well as fitness equipment.

Accessible from the nearby homes, the park was was originally created by the developer of the Village Commons as a fitness park.

In June 2016, the borough began converting the open lawn space into a naturalized meadow by letting the grass grow and planting native grasses and wildflowers. The new meadow enhances the park’s practical use as way to manage stormwater runoff.

Get a sample of East Petersburg at Saturday's Taste of the Town event; fundraiser for community activities

East Petersburg business owner Linda Rannels hopes people will not merely drive through the borough on Saturday, but will want to stop and che…