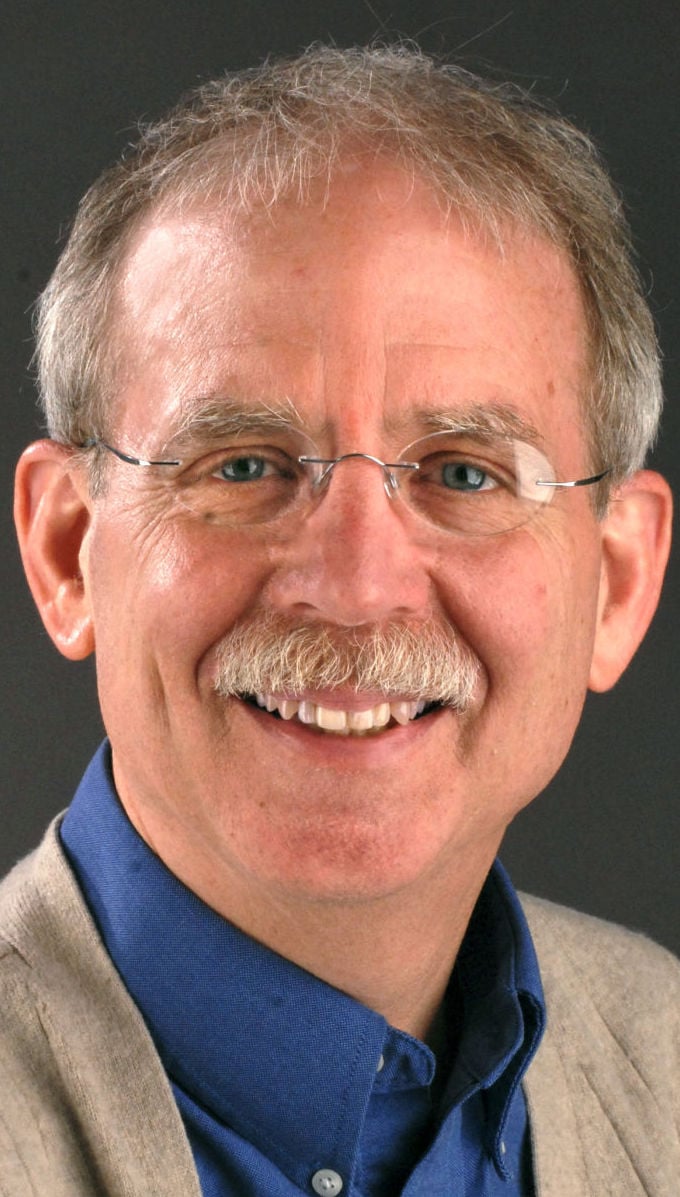 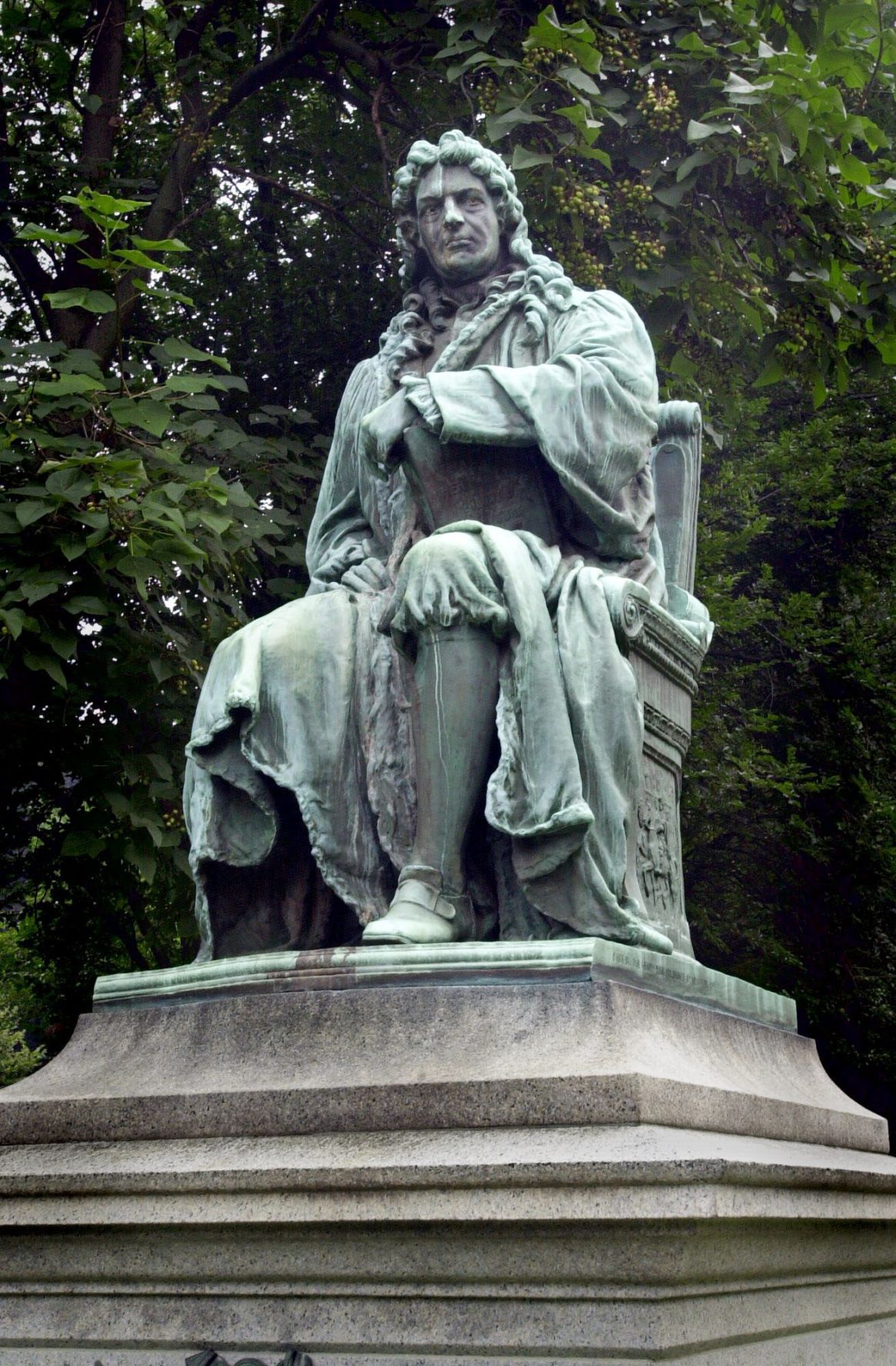 In Wild West magazine, I came across a Battle of Wichita Village in 1858. The U.S. Army attacked Comanches. After the battle, the dead were buried on site, except Lt. Cornelius Van Camp, whose body was shipped to Lancaster. Do you have any information on Van Camp?

Is tearing down the past the way to build the future?

If you have access to LNP’s archives, Bob, look up the May 26, 1995, Scribbler column. It describes Van Camp’s funeral in Lancaster Cemetery. Three thousand people attended. The local and national press treated Van Camp as a war hero.

Van Camp was born in Lancaster in 1833. He attended Franklin College (now Franklin & Marshall College) and graduated from West Point in 1855. He was appointed a second lieutenant in the Second Cavalry and served until an arrow pierced his heart at the Battle of Wichita Village, Oklahoma, on Oct. 1, 1858.

Returned to Lancaster in March 1859, Van Camp’s body lay in state on the second floor of Fulton Hall (now the Fulton Opera House) until the March 16 funeral. The Fencibles, a local military unit, led a procession to the cemetery.

Lancaster historian William Frederick Worner wrote about Van Camp’s funeral in the Journal of the Lancaster County Historical Society in 1922. Worner was more concerned with the funeral than the battle in which Van Camp was killed by “hostile” Comanches.

The U.S. military, hoping to keep the Comanches out of Texas, organized a punitive expedition in September 1858. A force commanded by Capt. Earl Van Dorn found the Comanches’ Wichita village near Rush Springs, Oklahoma (now “the Watermelon Capital of the World”), which is a considerable distance from the Texas border.

Chief Buffalo Hump led the Comanches. He had signed a peace treaty with the United States in 1846 and had lived on a reservation until incursions by would-be white settlers drove him off the land and toward confrontation in 1858.

Van Dorn did not know that Buffalo Hump had just completed preliminary peace talks with military representatives and hoped to return to the reservation. So, lacking military intelligence, he charged the Comanches.

The attack on the Comanche village, in the fog at daybreak, turned into a massacre. Van Dorn’s troops killed 56 Comanche men and two Comanche women. The Comanches killed four soldiers, including Van Camp, while trying to defend their camp.

Buffalo Hump escaped and eventually led his people back to the reservation.

Thanks for responding to my question about Abraham de Peyster and his support for slavery. The New York Slavery Records was a new source to me, so I took a look at it. I didn’t find how many slaves he owned. Rather, I found that he and his son, Abraham Jr., were listed as co-owners of ships that trafficked slaves.

Well, Phil, you are a more thorough researcher than the Scribbler. While Abraham de Peyster did own slaves, he also co-owned ships that carried even more slaves from the Caribbean to New York. The mayor of New York City was a slave merchant.

Abraham de Peyster and his son, as you discovered, imported at least 85 slaves from 1717 to 1740, according to the Donnan Table of Slaveships and Slave Voyages.

Jack Brubaker, retired from the LNP staff, writes “The Scribbler” column every Wednesday. He welcomes comments and contributions at scribblerlnp@gmail.com.

Bicentennial wagon train rolled through Lancaster 44 summers ago [The Scribbler]

Bald cypress trees, from Louisiana to Lancaster to Louisiana [the Scribbler]