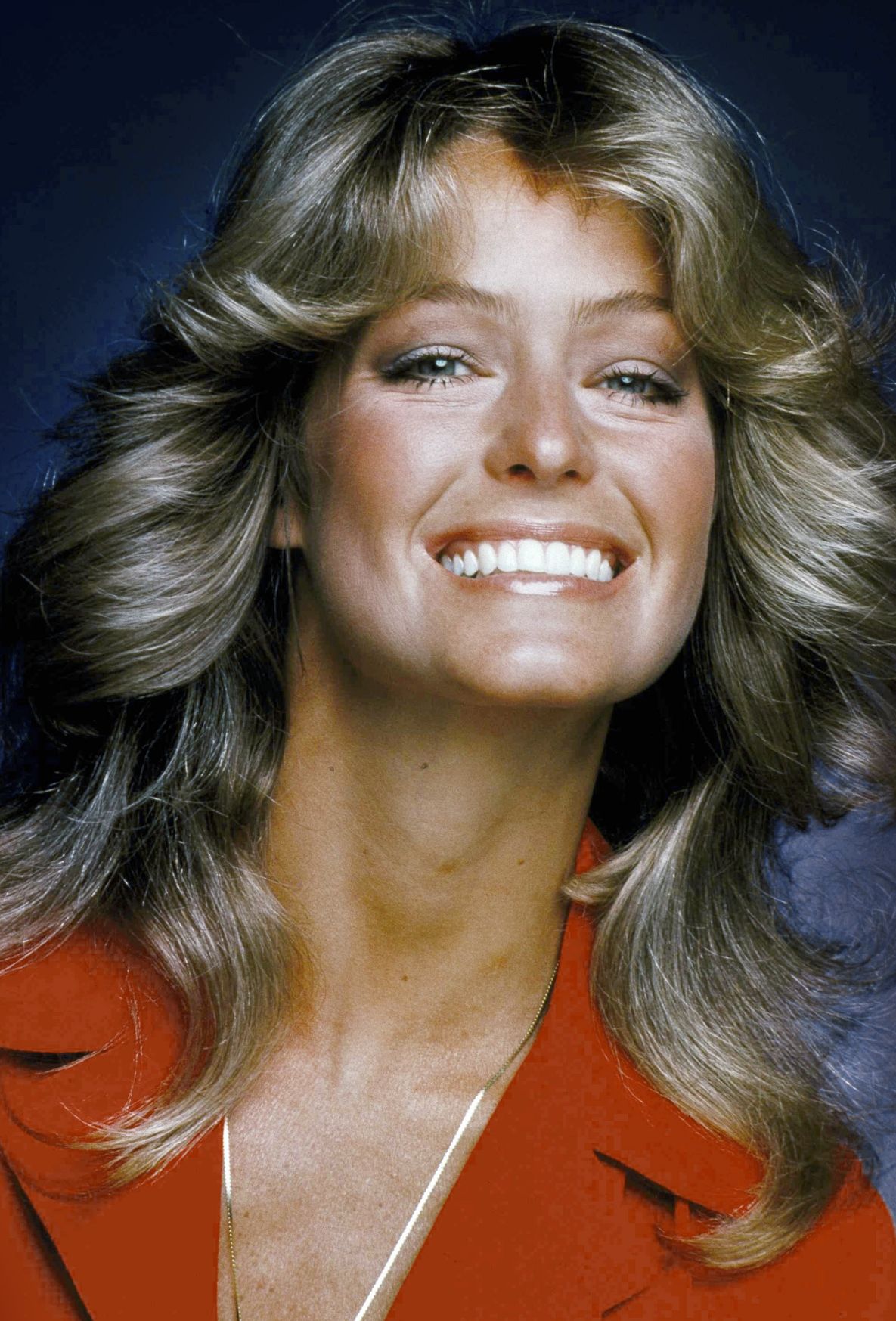 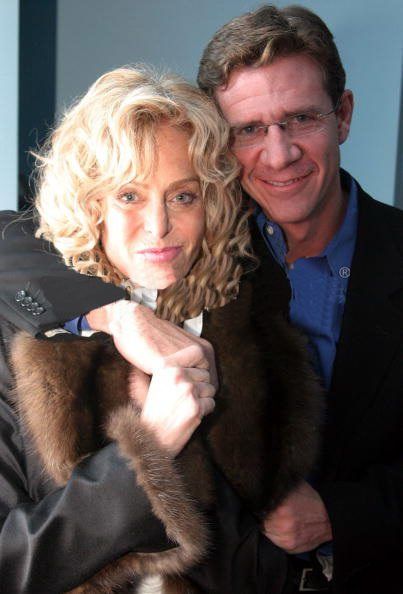 Farrah Fawcett and Tom Wiggin as they appeared in “Bobbi Boland” on Broadway.

Farrah Fawcett and Tom Wiggin as they appeared in “Bobbi Boland” on Broadway.

When last discussed in this column, the late actress Farrah Fawcett’s floor-length designer coat was about to be raffled at a September fundraiser for Lancaster Public Library.

The faux fur was, indeed, raffled. Then, in an unusual turn of events, someone who lost the raffle bought it from the winner. Now that second buyer intends to auction the coat next summer.

Lancastrian Tom Wiggin was a friend of Farrah Fawcett, the actress with the feathered blond hair who acted in TV’s “Charlie's Angels” and was the subject of one of the most famous posters ever created.

Fawcett and Wiggin acted together in a Broadway show years ago and Fawcett left her coat at Wiggin’s house after having dinner with him and his wife Jennifer. It remained there when Fawcett died in 2009. Jennifer Wiggin is the local library’s development services manager and the couple decided to raffle the coat to benefit the library.

Enter Michael Antipoulos, a San Francisco resident and former model with a longtime admiration for Fawcett. He read about the raffle in The Scribbler column and purchased a “very sizable” number of raffle tickets in an attempt to assure his chances of winning.

But he did not win. With the backing of Jennifer Wiggin, Antipoulos made another “substantial donation” to the library and the winner agreed to turn over the coat to him.

What does he plan to do now?

“My intention is to auction the coat and to split 100 percent of the proceeds between her alma mater (the University of Texas) and the Farrah Fawcett Foundation,” Antipoulos says. “Both are deserving of the funds. My hope is to raise quite a bit of money.”

The coat, created by Italian fashion house Krizia, is worth between $5,000 and $10,000, Antipoulos says. He plans to auction it at the second annual Tex-Mex Fiesta benefiting Stand Up to Cancer, sponsored by the Farrah Fawcett Foundation in August in Beverly Hills, California.

Fawcett studied art and sculpting at the University of Texas. She donated her collection of art to the university. So Antipoulos believes her alma mater also should benefit.

Why this fascination with Fawcett?

Antipoulos wrote to support the actress when people associated with the sale of the famous poster of Fawcett — with her golden tresses, radiant smile and burnt-orange swimsuit — tried to auction off the rights to her likeness. Fawcett objected and forced a shutdown by legal means.

In appreciation for his assistance and loyalty, Fawcett sent Antipoulos an autographed copy of the poster. They developed a friendship shortly before her death.

“The thing that inspired me the most is that she held on to her faith until the very end,” Antipoulos says. “Her strength and deep conviction moved me personally.”

Besides, he adds, “she was just a good person with a heart as big as Texas. She was a great actress and a gifted artist. Her bathing suit is in the Smithsonian Museum. She’s part of American history.”

The Scribbler’s Nov. 6 column discussed pennies that are periodically left on Charles Demuth’s grave in Lancaster Cemetery, as well as the practice of leaving cake and a candle at the grave on the artist’s birthday, Nov. 8.

Cemetery superintendent Jerrold Smoker reports that “no birthday cake was left this year and someone took off with the pennies.”

That seems an extremely ungenerous response to the memory of one of the 20th century’s premier artists.

Jack Brubaker, a retired LNP staff writer, writes “The Scribbler” column twice a week. He welcomes comments and contributions at scribblerlnp@gmail.com or 669-1929.