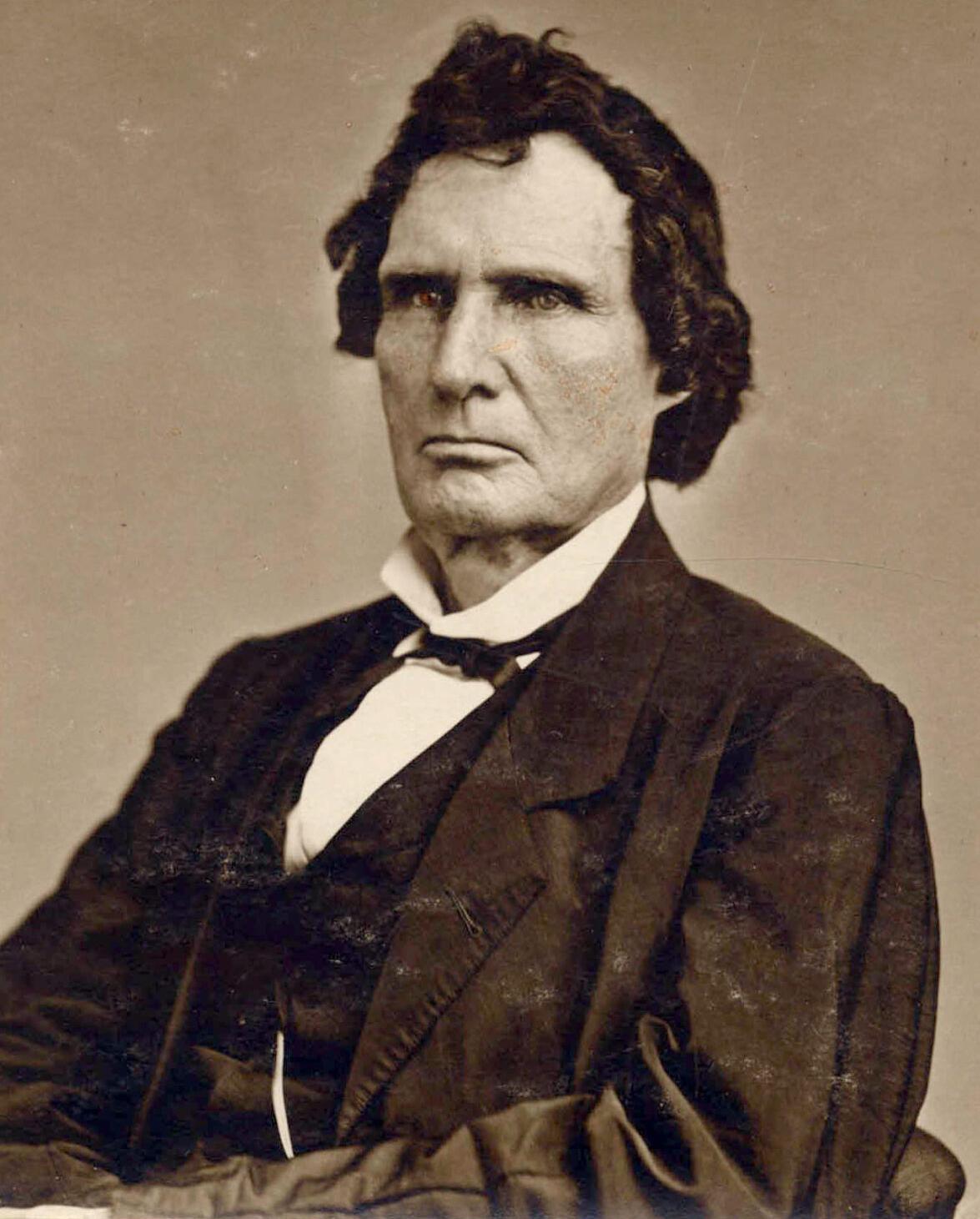 With the aid of House Clerk Edward McPherson, U.S. Rep. Thaddeus Stevens of Lancaster, shown in this portrait from the LancasterHistory archives, thwarted the seating in Congress of former leaders of the Confederate rebellion on Dec. 4, 1865. 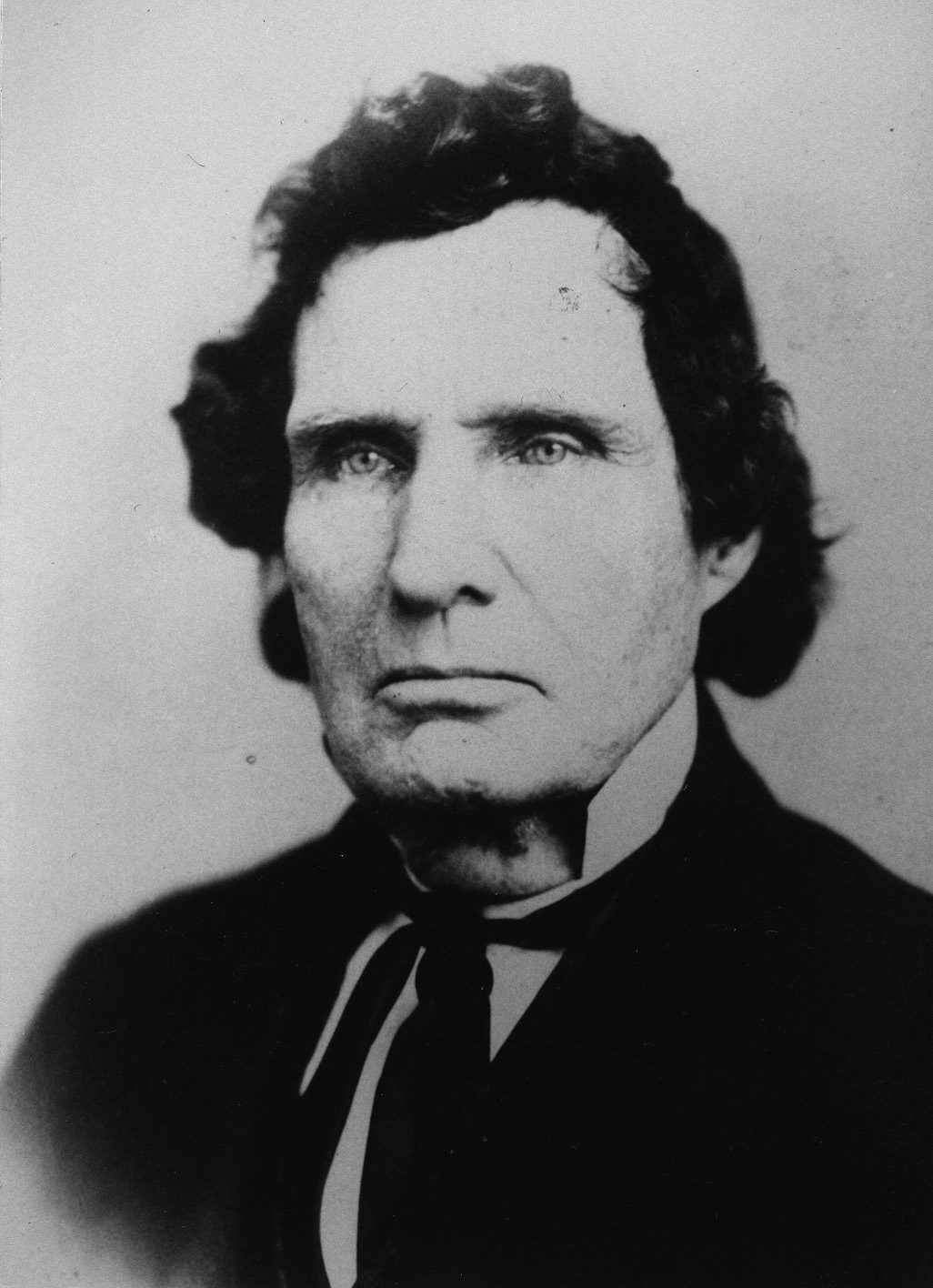 With the aid of House Clerk Edward McPherson, U.S. Rep. Thaddeus Stevens of Lancaster, thwarted the seating in Congress of former leaders of the Confederate rebellion on Dec. 4, 1865.

The ghost of Thaddeus Stevens, Lancaster County’s Civil War-era congressional representative, must be watching the ongoing turmoil in Washington with a horrified sense of déjà vu. Stevens also had to deal with fallout from treason against the United States.

The House of Representatives has impeached President Donald Trump for inciting an insurrection at the Capitol on Jan. 6.

An element of the impeachment resolution includes the third section of the 14th Amendment to the Constitution. That section prohibits anyone who “engaged in insurrection or rebellion” against the United States from holding office.

Several House Democrats also have called for using section three to rebuke members of Congress, including Lancaster County’s Rep. Lloyd Smucker, who supported Trump in his anti-democratic effort to overturn the election of Joe Biden as president. Following the insurrection of Jan. 6, these members voted to reject the state-certified results of the Nov. 3 election.

These congressional actions may seem unprecedented. They are not.

Hetrick wrote his first piece, “Kicking traitors out of Congress” last month after 126 Republican House members supported a lawsuit brought by the Texas state attorney that would have invalidated votes in four states that Trump lost, including Pennsylvania.

That left the Republicans who signed on to what Hetrick calls a “very undemocratic effort” open to calls that they be expelled from Congress under section three.

“While this action would be highly unusual,” Hetrick wrote, “it is not unprecedented. In fact, it was done 155 years ago when Thaddeus Stevens orchestrated the exclusion of ex-Confederates from the House of Representatives.”

Thaddeus Stevens, the most powerful Republican in Congress, developed a plan to thwart this design when Congress reconvened on Dec. 4, 1865.

House Clerk Edward McPherson, a Stevens ally, prepared to call the roll of the new Congress, skipping the names of ex-Confederates. The rebels protested.

With the support of a majority of House members, Stevens countered these protests by raising a point of order that barred debate until after McPherson called the roll. Barred from the roll call and from debate, the southerners also were barred from Congress.

Led by Republicans, Congress went on to eliminate Black Codes and approve the 14th and 15th amendments.

“But Congress was not content with just barring traitors on that one occasion,” Hetrick explained. “They went on to include the prohibition in the third section of the 14th Amendment to take care of future threats to the country.”

The question, Hetrick concludes, is whether supporting the Texas court case constitutes “insurrection or rebellion.”

The more pressing question, beyond what Hetrick wrote about, is whether voting to alter the results of the election following the Jan. 6 riot constitutes “insurrection or rebellion.”

The House has determined that President Trump incited an insurrection on Jan. 6 and so impeached him. Whether the same determination should apply to GOP members of Congress remains open to debate.

Thaddeus Stevens was a master of the put-down; here are his 12 best insults

Editor's note: This story was written in August of 2018.

Since its ratification in 1868, the 14th Amendment to the U.S. Constitution has been cited in numerous court cases and rulings.

Thaddeus Stevens seen as one of the fathers of 14th Amendment

Historians consider Thaddeus Stevens to be one of the fathers of the 14th Amendment to the U.S. Constitution.