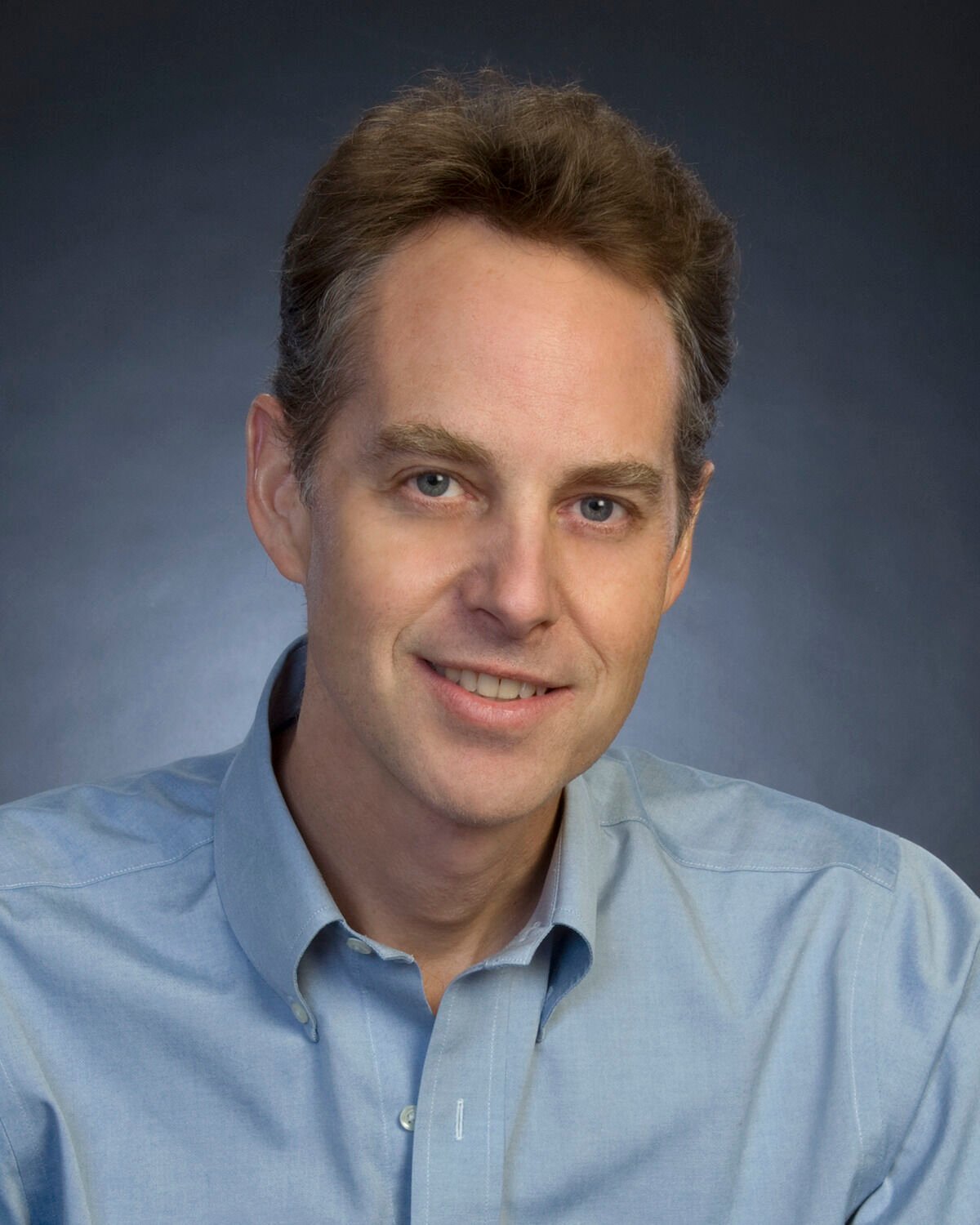 Henry Adams was a very curious man — curious both in the sense that he wanted to learn all he could about how America operated and curious because he disliked his own time and, in some ways, his own life.

Adams (1838-1918) is the subject of an engaging new biography by David Brown, who teaches history at Elizabethtown College. He previously has explored the lives of the novelist F. Scott Fitzgerald and the historian Richard Hofstadter.

“The Last American Aristocrat: The Brilliant Life and Improbable Education of Henry Adams” (Scribner) is about a historian who thought he would rather have been a politician. He was not a politician, like his forebears, because he wanted offices thrust upon him and no one did the thrusting.

Henry Adams, though he failed in his passive political aspirations, achieved stunning success as a writer. Observes Brown, “He is our finest letter writer, our outstanding 19th century historian, and, with the sole exception of Benjamin Franklin, our most iconic memoirist.”

And, by the way, he was one of the nation’s first investigative journalists.

Many observers anticipated that he would continue the political dynasty, especially after he moved to Washington, D.C., and began hobnobbing with the political class.

Instead Adams wrote, among other works, a landmark history of the first two decades of the 19th century; the Pulitzer-prize-winning memoir, “The Education of Henry Adams”; and a muckraking expose of “The New York Gold Conspiracy” of 1869.

Adams’ lasting contribution to American intellectualism was his indictment of the Industrial Revolution. He believed that the technological changes emerging late in his life would undermine a nation that could no longer control what it was creating.

And so here we are with our smartphones and spy drones.

Brown discusses Adams’ ideas and writings while also exploring the saucy personal aspects of the man’s life. His wife committed suicide, after which Adams entered what he referred to as his “posthumous life.” He never remarried but remained in love with a married woman. He tolerated racism. He was anti-Semitic.

Adams wavered, as a niece observed, between “great kindness (and) sudden brusqueness.”

Adams contradicted himself on some of the beliefs he held most strongly. He loved to drive a car, for example, while professing to hate new technology. His reasoning: “I loath pigging in troughs with ... tourists, and the only alternative is the automobile.”

Nevertheless, Brown concludes, “Adams has taken a lasting place in cultural memory. His observations on the perils of modernity and the Faustian price paid for technological wizardry appear all too timeless and strike at the heart of our contemporary concerns. So much of what we are was built upon what he saw being made.”

Brown is an eclectic researcher, ever alert for a detail that will inform or entertain, even if it is associated tangentially with his subject.

For example, readers learn that John Quincy Adams’ first wife, Louisa, was born in London. She and Melania Trump are the only two First Ladies who were born outside the United States.

Both Presidents Adams did not attend their successors’ inaugurations. Neither did Andrew Johnson. All were one-term presidents. They have been joined, following publication of Brown’s book, by Donald Trump, also a one-term president.

The S. Clyde Weaver company has prepared and sold meat, cheese and other edibles for 100 yea…

Back in the early 1990s, the essayist and nature writer Scott Russell Sanders, then a litera…