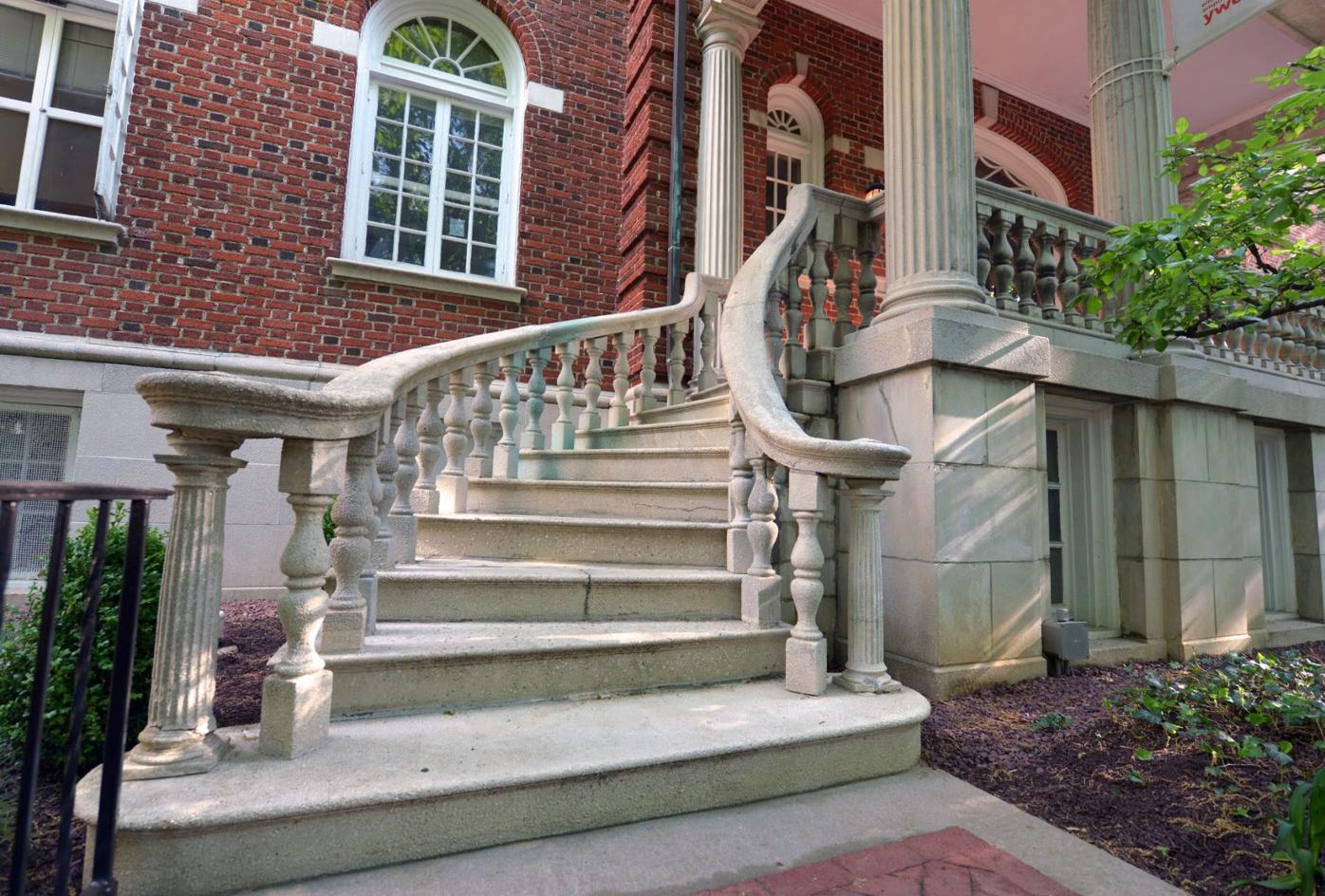 In accordance with a change in the state law, Pennsylvania officials attempted to quantify the state’s backlog of untested sexual assault evidence kits, but two-thirds of the commonwealth’s 1,020 police departments failed to submit data to the state Department of Health. (A rape kit includes a comb, sterile swabs and envelopes to be used in collecting evidence from a victim’s body.) As LNP reported last week, Lancaster County’s backlog of 28 untested rape kits included 14 from the City of Lancaster and seven from Mount Joy. Eight of the county’s 26 police departments didn’t submit information. Across the state, there were 1,852 untested kits in this initial survey. Philadelphia accounted for nearly 70 percent of the state’s backlog.

A few things need to be said about the news last week that Pennsylvania is assessing its backlog of untested rape kits.

First, this initial count didn’t tell us much, as the number of participating police departments was low.

Next year’s count, we hope, will be more comprehensive.

But we’re glad the commonwealth has undertaken the effort. It means Pennsylvania now qualifies for federal funding to clear up any existing backlogs, said Kristen Houser, chief public affairs officer for the Pennsylvania Coalition Against Rape.

And that, everyone can agree, is a very good thing.

Houser also said she thinks we need to address the “misperception that an untested rape kit equals an unknown rapist on the loose.”

That may be so in a small percentage of cases, but most sexual assaults are perpetrated by someone known to the victim. PCAR believes prosecutors should send rape kits to be processed even when the assailants are known, so their DNA can be indexed in the FBI’s database.

Prosecution isn’t always what a survivor wants, or what a prosecutor deems possible, so a rape kit may be stored rather than processed.

We need to remember this: Just because a sexual assault isn’t prosecuted doesn’t mean it didn’t happen.

Lancaster County’s Sexual Assault Response Team is aware of these realities and is working to ensure that victims — no matter what course they choose — are empowered and cared for as they deal with the trauma of sexual violence.

For many reasons, sexual assault is one of the most underreported crimes in the United States. But victims of sexual violence should know that in Lancaster County, at least, the system is working for the most part as it should, thanks to the multidisciplinary team.

And of Lisa White Cameron, director of empowerment services at YWCA Lancaster, and Lori Yelk, the YWCA’s director of counseling services.

“Collaboration and an understanding of individual areas of expertise takes time, and while I still think there’s room for improvement with this team, we do work rather well together, from prosecution to mental health services that SAPCC provides, and all stops in-between,” Cameron said in an email. “We’re more willing to make a referral or to assist someone in filing a report than we were five years ago. It’s a very intentional team.”

Mays of LGH said: “All of the members of the SART team are very passionate, which shows in our high conviction rates.”

Compassion during the exam

The SAFE nurse program is an invaluable part of the effort.

In the 17 years since the program’s inception at LGH, the hospital has seen a 10 to 15 percent annual increase in sexual assault exams, “which we hope is due to increased awareness and reporting,” Mays said.

She and 13 other LGH nurses have undergone at least 64 hours of training in the best practices for conducting forensic exams of sexual violence victims.

Their aim is to administer “compassionate, culturally sensitive and trauma-focused” forensic exams within 120 hours of an assault, Mays said.

She makes this point repeatedly: “The medical and emotional needs of our patients come first, then evidence collection.

“First and foremost, our primary concern is our patients' health, both physical and emotional.”

Among some refugees and religious conservatives, “sexual issues are taboo,” Mays said. “They have a different sense of modesty. All of our nurses are very cognizant of (these concerns).”

The forensic exam is a head-to-toe assessment of injuries, which are catalogued and photographed.

Mays said a medical exam should be conducted even when a patient has no visible injuries.

The SAFE nurse will assess what medications — antibiotics, for instance — a patient may need.

A translator is provided if the patient needs one.

“We don’t even start an exam without the patients understanding what we are going to do,” Mays said. “Something has happened to them that was out of their control. We want them to be in control.”

The SAFE nurses have been trained to scrupulously follow chain of custody when handling a completed rape kit. It’s delivered directly to law enforcement.

It’s an admirable program, and we thank the nurses who work to minimize the trauma of the exam for victims — male and female, child and adult.

We also thank the SAPCC counselors, who are available to shepherd both victims and their families through the aftermath of a sexual assault. The counseling offered by SAPCC has been critical in helping sexual assault victims here become survivors.

We thank all the members of the multidisciplinary team working on sexual violence cases.

Such violence is a horrific thing. Should you experience it, know this: You didn’t cause it. You have no reason to be ashamed. And there are caring and dedicated experts in Lancaster   County who can help you.

Six years ago, Erin was a newly minted graduate of the School of the Art Institute of Chicago, working three part-time jobs and adjusting to l…

In what WellSpan Ephrata Community Hospital calls an enhancement of its services, eight of its nurses have completed SAFE training.