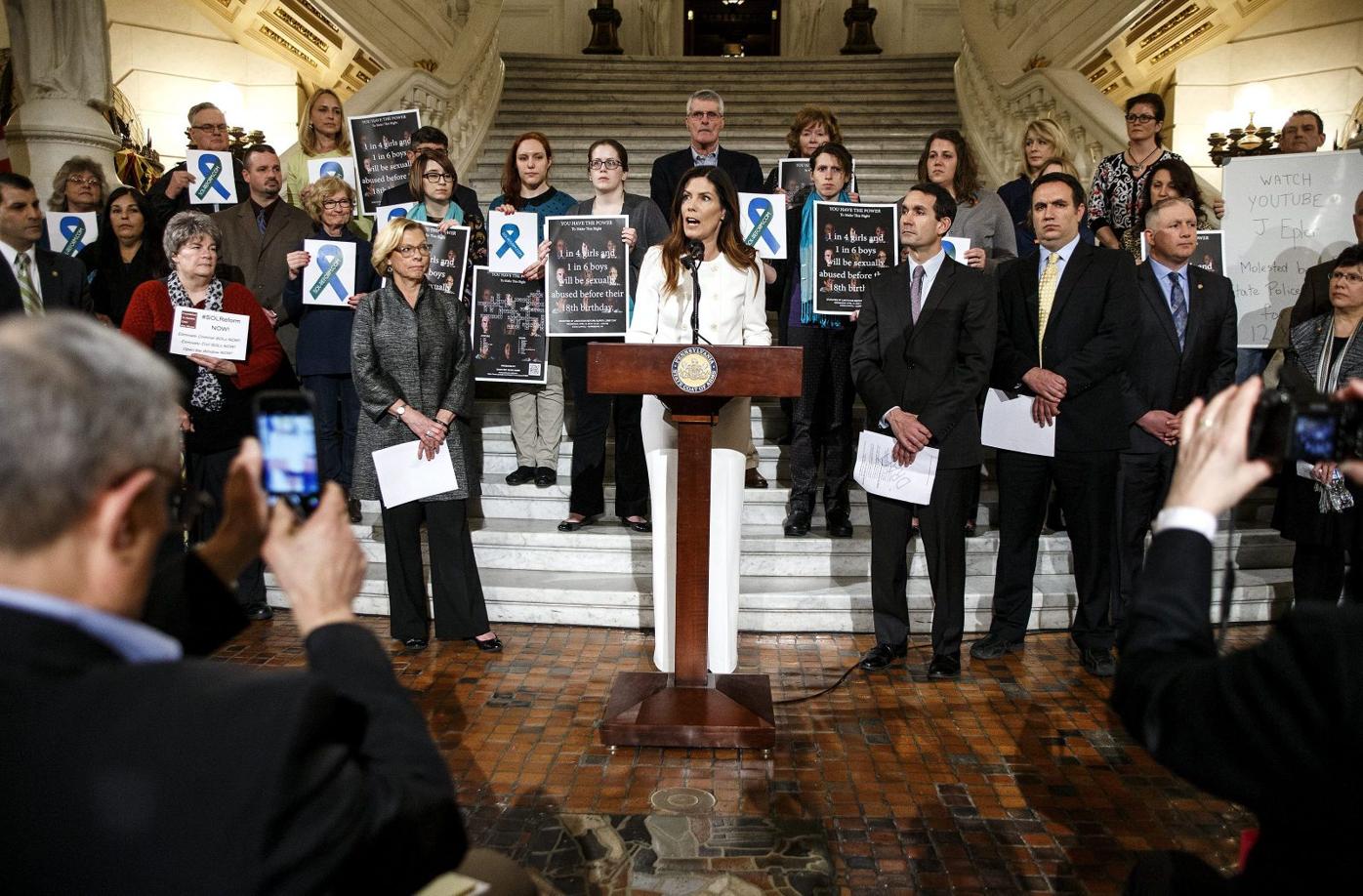 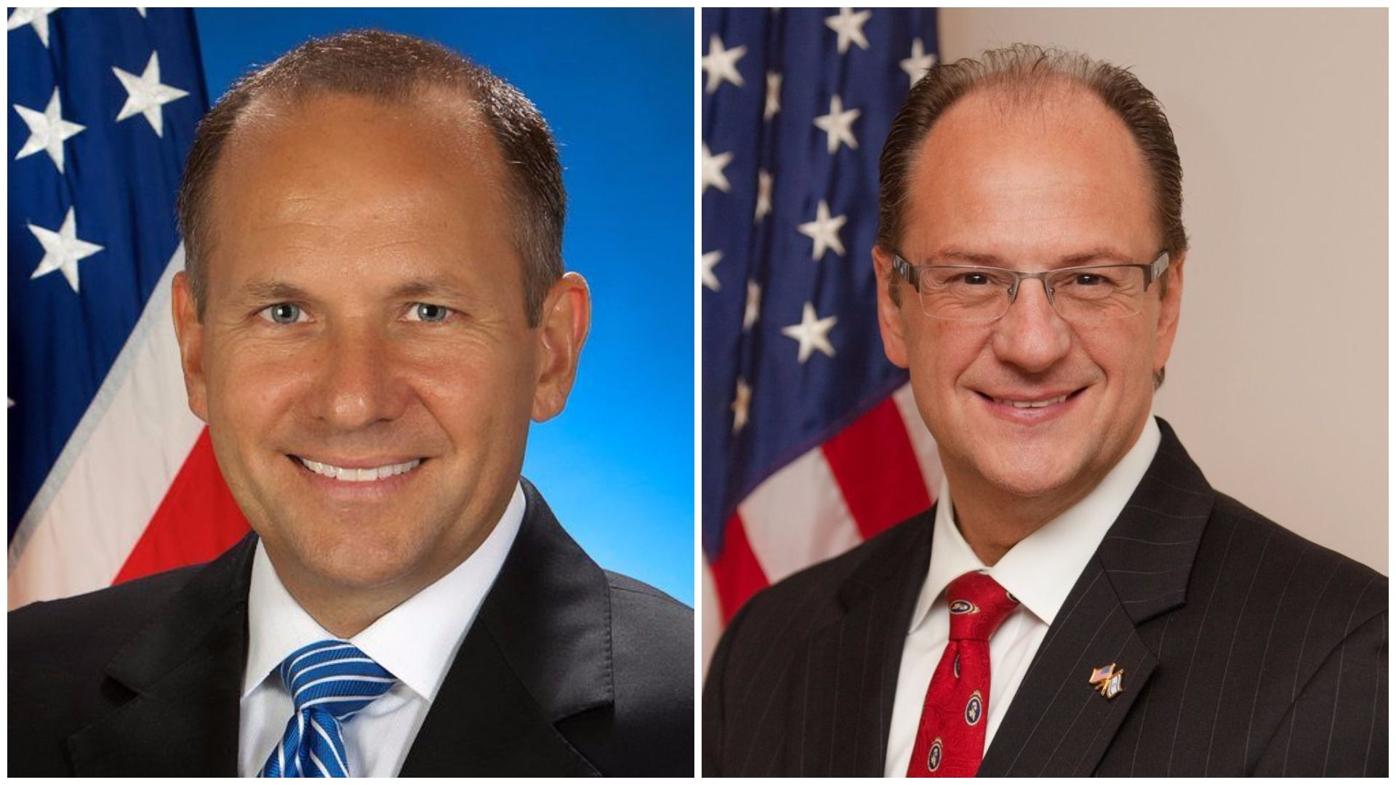 House Bill 1947 was approved by the House Judiciary Committee on Tuesday, and House Republican leaders plan to bring the bill to the House floor next week, according to the Pittsburgh Post-Gazette. The bill proposes to eliminate the criminal statute of limitations in future child sexual abuse cases and expand the length of time a victim has to bring a civil case. As the law now stands, a criminal case must be brought before a victim’s 50th birthday, and a civil case may be brought until a victim turns 30. If this bill passes, some victims will have until they turn 50 to press a civil case.

It’s progress, and we’re glad to see it.

But we’re still hoping that reform of the statutes of limitations in child sexual abuse cases goes further to help victims who suffered such abuse decades ago.

While we’ll be pleased to see the criminal statute of limitations eliminated in future cases of child sexual abuse, we were hoping that older victims of childhood sexual abuse would be given the opportunity to seek justice in civil court.

But House Bill 1947 would not apply to many past victims.

When, as we hope, this bill is signed, victims still under the age of 30 will be given until age 50 to press a civil suit. But if a victim is over 30 — by even one day — when the legislation is signed, they are excluded from being helped by this bill.

As advocates point out, it can take decades for victims of child sexual abuse to overcome the shame, humiliation and emotional distress caused by abuse.

Victims and advocates have been waiting and hoping for progress on statute of limitations reform.

So advancing House Bill 1947 “is big news and promising,” Cathleen Palm, founder of the Center for Children’s Justice, said. “Still, why did it take so long?”

Marsico long has towed the line set by the Pennsylvania Catholic Conference, which argues against retroactive reform that could result in the church facing numerous expensive lawsuits.

Recent investigative grand jury findings of abuses perpetrated on hundreds of children by at least 50 priests and religious leaders over 40 years — and then covered up — in the Roman Catholic Diocese of Altoona-Johnstown made the lack of movement on statute of limitations reform untenable.

So now we have Marsico’s bill.

“It’s a first step,” said state Rep. Mark Rozzi, a Berks County Democrat who was sexually abused as a teenager by a priest.

Rozzi plans to amend House Bill 1947 on the floor next week to allow any victim of child sexual abuse to file a civil suit before age 50.

We hope his amendment is given serious consideration by lawmakers.

The race to determine which Republican will vie for the 16th Congressional District seat held for 20 years by Rep. Joe Pitts has been overshadowed by the presidential primary race.

But it’s a heated one, as the negative mailers and TV ads generated by the campaigns and supporters of state Sen. Lloyd Smucker and Manheim businessman Chet Beiler demonstrate.

At 7 this evening, Beiler and Smucker will face off in a debate co-sponsored by LNP Media Group and the Lancaster Chamber of Commerce & Industry.

The debate will be held at Penn Cinema. No tickets are required.

We urge you to watch this high-stakes debate.

The winner of the Republican primary will face Lancaster Democrat Christina Hartman in the November general election.