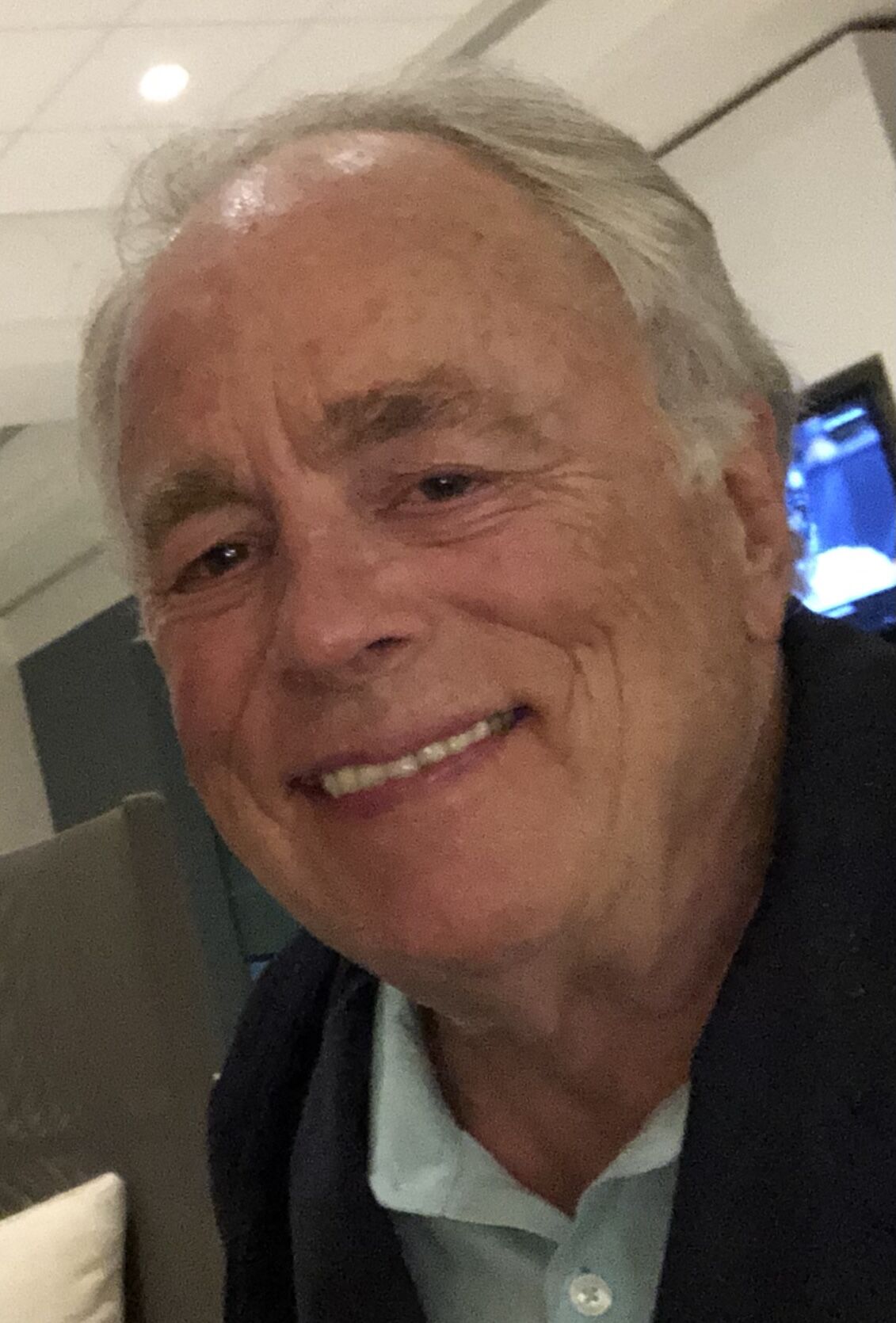 The mood ring is back! Well, almost back. It’s on the way back.

Lancaster native Josh Reynolds is betting that mood rings, which he invented in 1975, also the year pet rocks first filled Santa’s stockings, will come roaring back in a new, tech-enhanced form.

Reynolds had burned out as a Wall Street stockbroker in 1975. A 33-year-old graduate of Manheim Township High School and Colgate University, he decided to abandon the rodent race and examine biofeedback as a way to relax.

While still living in New York City, he established the Stress Transformation Center. Among his experiments, Reynolds chemically treated a clear quartz stone with a liquid crystal material that changes color with alterations in finger temperature.

Studies showed that changes in people’s hand temperature reflect changes in emotions and stress levels, displayed as seven different colors. So Reynolds inserted the temperature-sensitive quartz stones into finger rings, enabling wearers to watch their moods change color from cobalt blue (happiness or passion) on “hot” hands through the other colors to black (high stress and anxiety) on cold hands.

He began selling Mood Stone Rings at major department stores. In short order, they became one of the biggest commercial sensations of the ’70s.

“It was part of the whole new movement to relax the nervous system,” Reynolds says during a telephone interview from his longtime home in Laguna Beach, California. “Even today, there’s not a widespread understanding of how it works, but it’s more than a fad.”

Reynolds says that within three months, a new improved Mood Ring will be coming to a website near you. Then, perhaps, into stores. And then — wow! — onto the finger of someone you love. Because, as People magazine said in September 1975: “The Mood Stone you can trust. ... Mood Stone reveals all.”

Reynolds made a small fortune on mood rings in the ’70s — somewhat smaller than he might have made if other manufacturers had not flooded the market with cheaper imitations — and he believes the time is right to reboot a successful product in a time of increased stress and interest in monitoring it.

“People have been asking for 40 years when we’re going to bring back the mood ring,” he says. “If we can measure stress, maybe we can control it. The timing is right.”

Reynolds has not spent the past 45 years just sitting on his Mood Ring profits. He has invented and marketed the Thighmaster and other products. He says he is constantly thinking about new ventures.

As for the mood ring, Reynolds also has created what he calls a more sensitive and accurate version of the original called truMood. He expects to bundle it with an interactive "stone-phone'' app that will communicate with your Smartphone, providing instant feedback on your emotional changes.

It also will include a “mindfulness app.” If the ring wearer is sad, for example, he or she could ask Alexa to play a happy song.

The mood app can also send a “mood emoji” to a friend’s phone, letting him or her know that the ring wearer was in an emotional state perfect for communication ... or not.

Reynolds has established Mood Science Co. to continue studying the medical stress-relief and recreational functions of Mood Rings, as well as how best to market the rings to a “second generation” of potential wearers. The project's website: MoodScienceCompany.com.

Thanks to the COVID-19 pandemic piling on top of all the other stressors of modern life, the American Psychological Association says we are facing a national mental health crisis that could have serious consequences for years to come.

Did President John Tyler own a piece of Lancaster? [The Scribbler]

Were you too busy over the weekend to check out the latest stories on LNP | LancasterOnline?

It’s late December 1918. The parents and four children of the Christian F. Newcomer family, who live in a home near Mount Joy, are “stricken w…

Back in the early 1990s, the essayist and nature writer Scott Russell Sanders, then a literature professor at Indiana University in Bloomingto…

In this season when most people wish each other “peace on earth, good will to men” — even though some men and a virus are severely testing tha…

The S. Clyde Weaver company has prepared and sold meat, cheese and other edibles for 100 years, so the family decided to produce a commemorati…