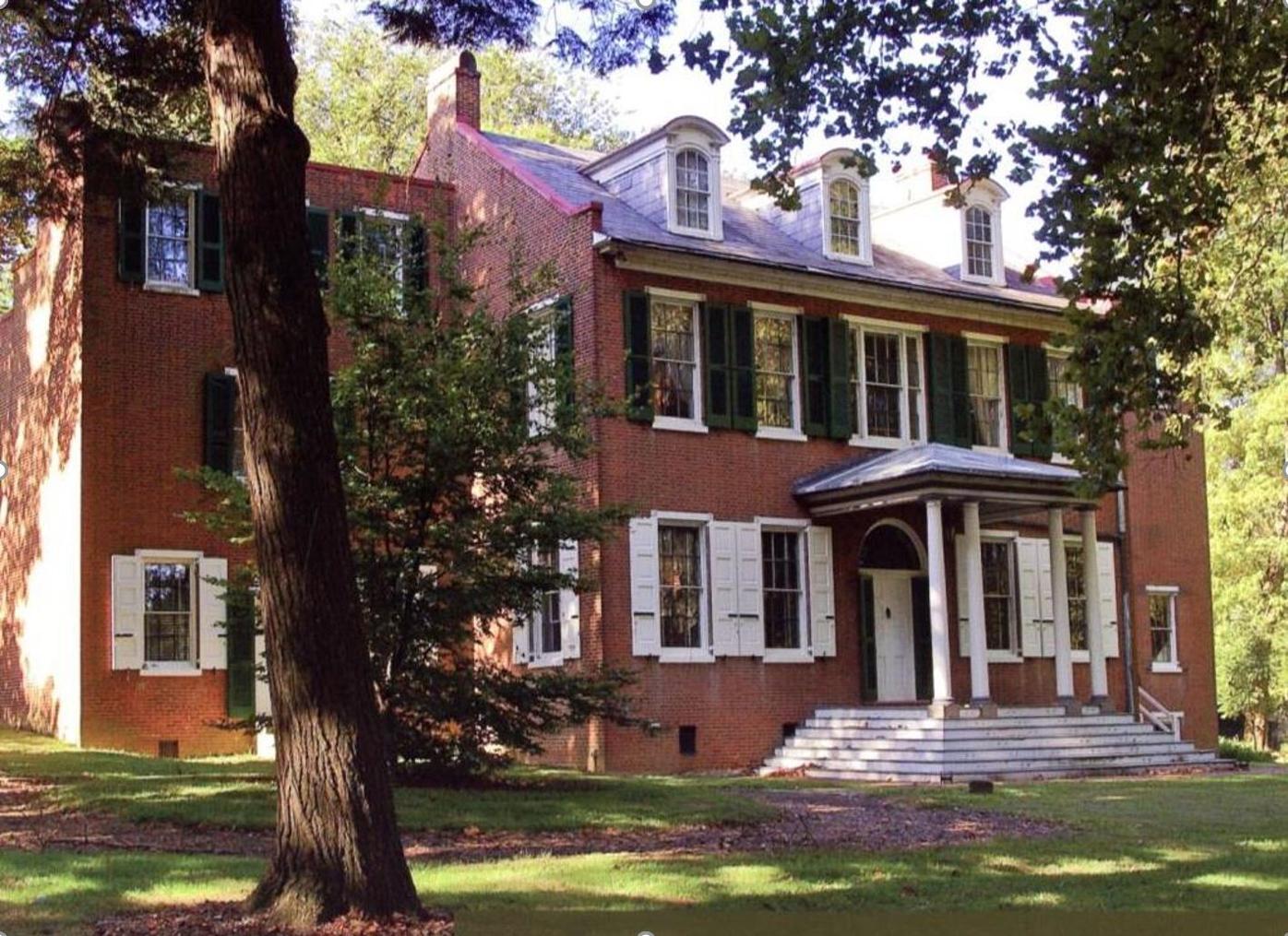 During the 1990s, I was a docent at James Buchanan’s home, Wheatland. I was taught exactly what was the prescribed story of his life to tell to tourists. They especially stressed that Buchanan was never a slave owner and abhorred the institution. I repeated this story to many visitors.

I have recently read that he indeed bought two enslaved people and “kept” them for the years it took for them to work off the cost of buying them. Calling them indentured servants does not change that this was indeed slavery and I am so sorry that I was a part of the myth of James Buchanan at Wheatland.

Have Wheatland guides changed this narrative we were taught to tell people?

The short answer to your question is: yes, the narrative has changed. Patrick Clarke, Wheatland’s director since 2005, explains that Wheatland’s volunteer guides have been given “a new interpretive narrative regarding James Buchanan’s association with enslaved humans.”

However, he adds, the issue of Buchanan’s relationship with slavery recently has become more complex.

Except for the years he spent living in the White House (1857-61), Buchanan resided at Wheatland from April 1849 to his death in June 1868. If tourists ask if any domestic workers at Wheatland were enslaved, guides say “no.”

Clarke also has told guides to provide supplemental information if requested. Before Buchanan owned Wheatland, he purchased slaves. But they could not have been enslaved at Wheatland, Clarke explains, because Pennsylvania made slavery illegal by 1847 — two years before Buchanan purchased the place.

If visitors are interested, guides might explain that Buchanan grew up with at least two young enslaved Africans serving his parents for prescribed amounts of time at their Mercersburg home.

The record also shows, and this column has reported, that Buchanan himself bought the enslaved Daphne Cook, age 24, and Ann Cook, age 7, from a Shepherdstown, Virginia, family in March 1835. As “indentured servants,” they were bound to work for Buchanan until they paid for their purchase.

Clarke says additional evidence has been discovered that the slaves never arrived at his earlier home on King Street in Lancaster. (Wheatland’s guides, who haven’t worked for nearly a year because the coronavirus closed the building, don’t know about this evidence because its documentation has not been confirmed.)

If the documentation is accurate, Clarke says, one of these enslaved females ran away before Buchanan traveled to Virginia to retrieve her and the other committed suicide.

“Whether they did or did not make it to Lancaster is immaterial,” Clarke remarks. “The irrefutable evidence is that Buchanan did purchase them with the intent to continue the same form of enslavement of Black people that his parents practiced.”

On the larger issue of slavery, Buchanan denounced the practice when he served in Congress. However, Clarke notes, “when he later had the power to change the course of slavery in the nation, he instead demonstrated that he wanted to protect it and to enable its expansion across the United States.”

So that’s the answer to your question, Jane. It helps explain why the building being constructed to replace the James Buchanan Elementary School on South West End Avenue in the School District of Lancaster will be renamed for someone who did not enslave human beings.

Did you know: The first photo of a presidential inauguration was taken at James Buchanan's ceremony

As Joe Biden is sworn in today as the 46th President of the United States, a comparatively s…

Historic Rock Ford, the preserved circa-1794 homestead of American Revolutionary War General Edward Hand, is opening a new art gallery in what…