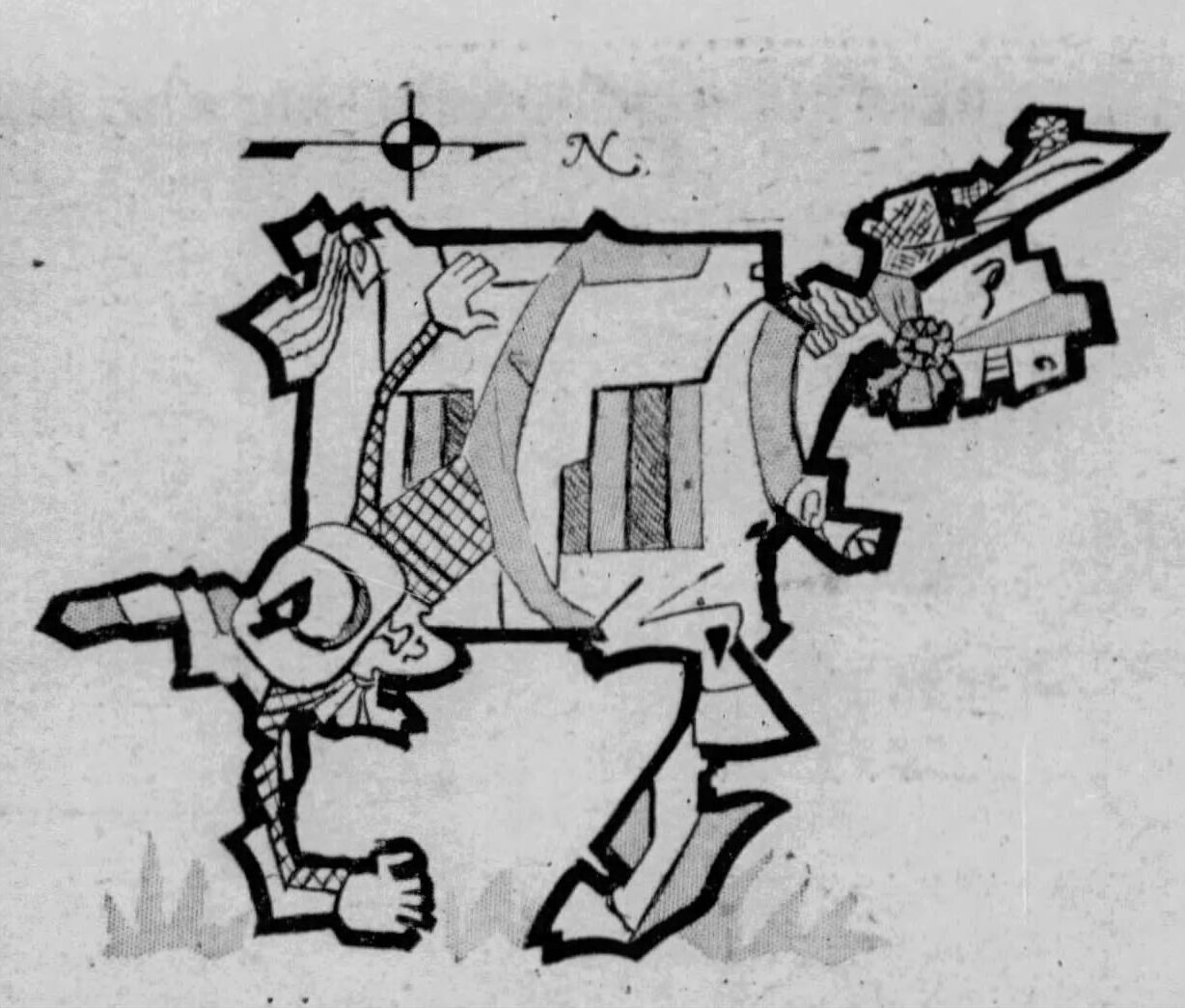 This is Lancaster city as it appeared to a Sunday News graphic artist on Sept. 1, 1957. Following a decade of land annexation, the city had nearly doubled in size, assuming the shape of a "bucking bronc."'

This is Lancaster city as it appeared to a Sunday News graphic artist on Sept. 1, 1957. Following a decade of land annexation, the city had nearly doubled in size, assuming the shape of a "bucking bronc."'

The outline on Google maps of the City of Lancaster reveals a border that has areas that are islands, not even physically connected to the rest of the city. There are arms of the city that are narrow and then widen just enough to include certain areas. How and when were the city's borders established?

Yes, indeed, Lancaster city’s current configuration looks like one of those severely gerrymandered political districts that will be reconstructed, for better or even worse, following the 2020 census.

But the reason Lancaster is so misshapen is financial, not political.

Until the middle of the 20th century, Lancaster occupied 4 square miles configured in a square radiating from today’s Penn Square.

Following World War II, the city's more affluent residents and some of its commerce and industry began moving to the suburbs, where open space and new housing and roads made living and working more attractive. Those who left took their tax revenue with them and the city became more and more desperate for funds.

The city began annexing suburban land in the late 1940s, but the annexation effort that eventually made Lancaster resemble a crazy quilt began in earnest in 1952.

That winter, Mayor Kendig C. Bare informed the Lancaster Rotary Club that he intended to carry out “a united, determined, concerted effort to break asunder the iron ring that now encircles Lancaster city.”

Bare made the case that the city was the heart of the county, providing water and sewer lines, as well as tax-free hospitals and churches. He said city and county therefore had a common bond.

Bare appealed to suburban industries and residential areas to apply for annexation. In exchange for their tax revenues, he said, the city would provide police and fire protection and other services that would help lower insurance rates.

Simplex Paper Box Corp. on Janet Avenue applied to be annexed. Other industries, many of them also in Manheim Township, followed. They included Armstrong World Industries, RCA, the Pennsylvania Railroad, Union Stockyards and Franklin & Marshall College.

Lancaster's gain in tax revenue was Manheim Township's loss. The township protested, but annexation continued unabated until the 1953 election. Township residents voted to become a first-class township. That designation prevented the city from annexing certain properties.

So the city annexed other suburban areas. A sizable portion of East Lampeter Township became a part of the city. Southeast Lancaster extended into West Lampeter. The city's West End followed Harrisburg Pike to Long’s Park.

Today’s teachers face issues their predecessors did not have to worry about, including the o…

Why did Meadia Heights purchase land across the Conestoga? [The Scribbler]