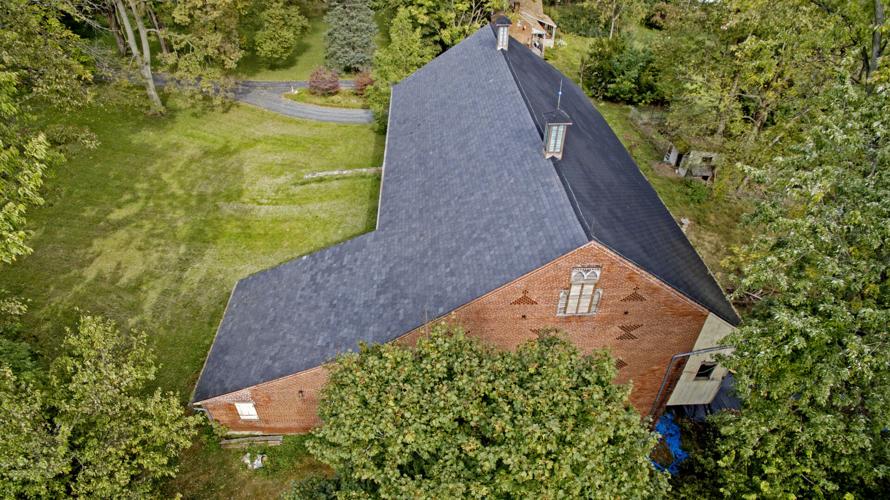 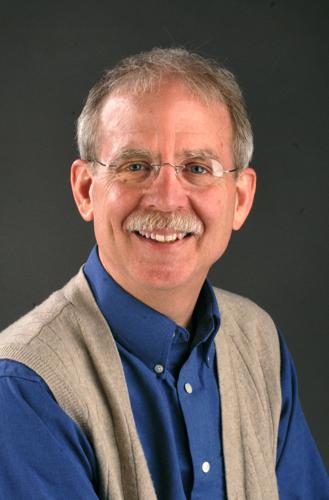 Early in 1755, Andreas Bausman emigrated from Germany and purchased a large property just west of what is now Lancaster city. That was the year following the start of the French and Indian War. Bausman was pleased to settle in a relatively safe place.

The war continued, but not on Bausman’s land. For more than a quarter of a millennium, peace has prevailed on the Bausman tract at the heart of a village that today is known as Bausman in Lancaster Township.

The original farmstead has dwindled to 6 acres and includes several structures listed on the National Register of Historic Places.

One of those historic buildings is an impressive brick barn that has made news in this newspaper recently as the place where a group of white nationalists and antisemites formed the National Justice Party in August 2020. Charles Bausman, who is descended from the Bausmans who settled here in the 18th century, owns the barn.

Charles Bausman embraces the beliefs of the National Justice Party and other reactionary ideas. He also produces a pro-Kremlin website. He joined the mob that invaded the U.S. Capitol on Jan. 6.

He has admitted that he fled to Russia because he feared he might be charged with a crime. He remains in Russia, his wife’s homeland.

Are Bausmans turning over in their graves because one of their descendants allowed a reprehensible political group to form in the bank barn Philip and Mary Bausman built in 1869? It is at least safe to say that the ancestral Bausmans would not approve of the notoriety that suddenly has attached itself to the family homestead.

This may be the most reactionary political party to form here in modern times, but its members are not the area’s only high-profile extremists. Paul Gottfried, a professor emeritus of humanities at Elizabethtown College and a columnist for the Lancaster New Era from 20072014, formed the H.L. Mencken Club in Elizabethtown in 2008.

The H.L. Mencken Club embraces white nationalists and the far-right ideology that accompanies them. The Southern Poverty Law Center identifies the H.L. Mencken Club as one of 36 “hate groups’’ operating in Pennsylvania. Another is the Committee for Open Debate on the Holocaust, headquartered in York.

Hate knows no boundaries, of course.

The Loyal Knights of the Ku Klux Klan are located all over the state (and much of the nation, for that matter).

On Oct. 20, Kurt Shellenberger, of Lancaster, was surprised to find a brief history of Lancaster Newspapers, a predecessor to LNP Media Group, freshly minted on the Atlas Obscura website.

The entry does not mention LNP’s current situation with foreign ransomware attackers but does go on at length about the bronze “Newspaper Reader’’ sculpture at the entrance to Steinman Park on West King Street.

“This curious bookworm has been poring over his paper since 1980,’’ when a New Jersey sculptor created him, Atlas Obscura explains. He has been reading the same bronze newspaper for 41 years.

Lancaster has adopted the reader as “a sort of local celebrity,’’ suggests the website, and continues: “As long as Lancaster’s newspaper heritage is alive and well, so too will the love for the world’s slowest reader!’’

Jack Brubaker, retired from the LNP | LancasterOnline staff, writes “The Scribbler” column every Sunday. He welcomes comments and contributions at scribblerlnp@gmail.com.

Plain and Fancy Dutch: What's the difference? [The Scribbler]

Did Thaddeus Stevens oppose slavery throughout his life? [The Scribbler]

Frederick Stump and the killing of all Indians [The Scribbler]

The Paxton Boys wiped out the Conestogas in December 1763 without consequences from Lancaster County’s magistrates or Pennsylvania’s governor,…

Ben, Benny, Benuel, Benjamin — you'll find them all among the Amish [The Scribbler]