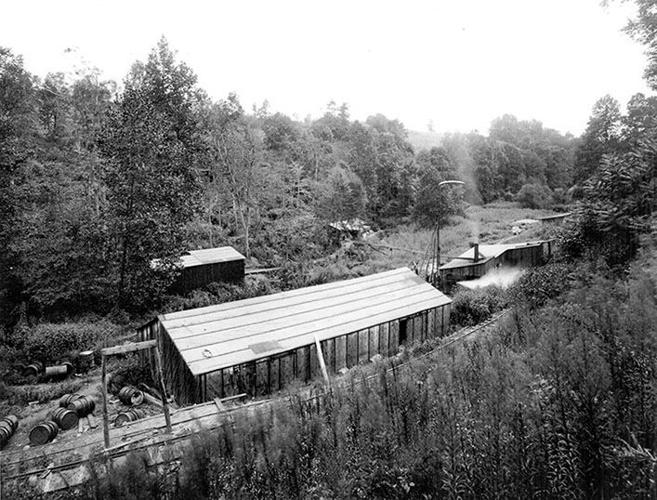 This is the dynamite factory that blew up in 1906. 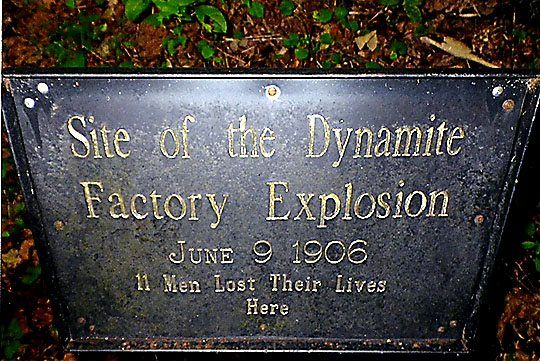 This plaque marks the explosion site in Bausman's Hollow. 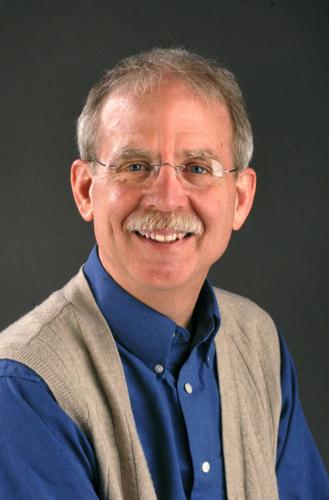 This is the dynamite factory that blew up in 1906.

This plaque marks the explosion site in Bausman's Hollow.

During most of his adult life, John Gebhart wore a metal plate in his head.

Gebhart was injured in a massive dynamite explosion in Bausman's Hollow, near Shenk's Ferry, more than a century ago. The blast killed 11 men, so Gebhart was lucky.

His brother, Ben, was luckier. Ben Gebhart was supposed to be working June 9, 1906. He went fishing instead. That was the best fishing trip he ever took.

Many members of the Gebhart family and most of the men killed in the explosion lived in and around Colemanville in Conestoga Township and were familiar with nearby Bausman's Hollow.

John Gebhart, of New Providence, a grandnephew of the man with the plate in his head, recently guided The Scribbler to the site of the blast. It was described by the Lancaster Inquirer at the time as "the most horrible disaster of recent years in this county.''

Here's how to get there:

Follow the Shenk's Ferry Wildflower Preserve path to the PPL line cut. Just past that cut, turn right (south) on a path that goes down the hill to Grubb Run. Cross the run and wind around to the left into Bausman's Hollow.

Keep going on the narrow but fairly distinct path until you come to a sign that reads "Site of the Dynamite Factory Explosion.'' The iron sign and the pipe it's mounted on are painted black, so they're hard to spot.

You will be standing in a depression with steep hills north and south. It's an isolated place. Bausman Run, a contributor to Grubb Run, flows through it.

"I guess that's one of the reasons they built the factory here,'' Gebhart says. "They thought any explosion would be contained.''

The damage from the blast was contained, but the shock was felt miles away. Everyone at Colemanville knew something dreadful had occurred. If Ben Gebhart was fishing in the nearby Susquehanna River, he knew it, too.

The G.R. McAbee Powder and Oil Co., of Pittsburgh, was making dynamite for the soon-to-be-completed Pennsylvania Railroad Low Grade Line, which is now a rail-trail crossing southern Lancaster County.

No one knows what touched off the blast, but the repercussions were severe. Many of the factory's buildings were leveled. Ten of the 11 men who died could not be identified because their bodies were so badly mangled.

Next to them, in a separate grave, lies Frederick Rice. Rice was identified by a scar on his severed wrist. Not quite 26 years old, he and his wife had two children, one newly born.

Tom Grassel has lived on Hilltop Drive, just north of the blast site, all his life. He says there is no way to know precisely where any parts of the blasted factory were located. He erected the sign at the site about a decade ago, after an "old timer'' showed him the lay of the land.

"If I don't go down there and mark it,'' Grassel says he told himself at the time, "nobody's going to ever know where it is.''

John Gebhart took the Scribbler to Bausman's Hollow because he believes Lancastrians should know something about "the most horrible disaster.''

"I wonder how many people know about this,'' he says. "Some don't care, but I think it's a moving area. There's a lot of history here.''

Jack Brubaker, a retired Lancaster Newspapers staff writer, writes "The Scribbler'' column twice a week. He welcomes comments and contributions at jbrubaker@lnpnews.com or 669-1929.