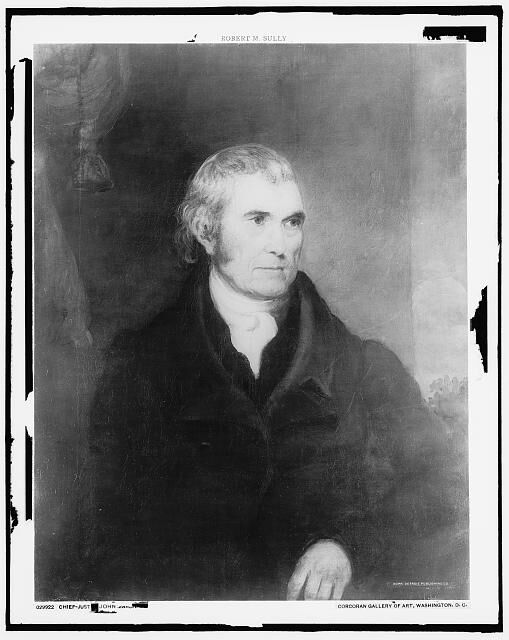 John Marshall,one of the namesakes of Franklin & Marshall College. The college named for him and Benjamin Franklin is discussing their history of enslaving Blacks. 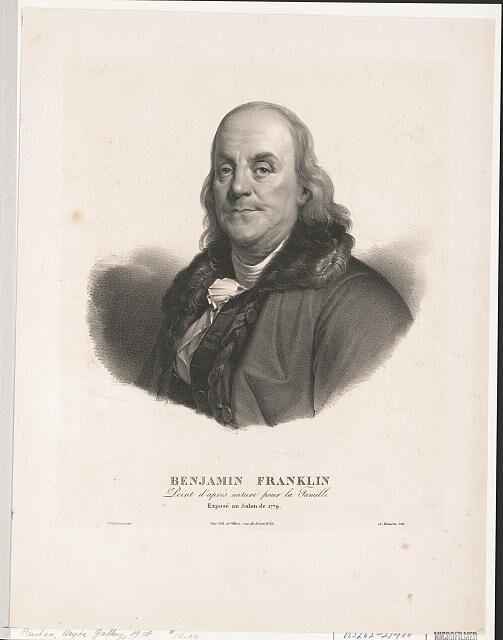 Benjamin Franklin, one of the namesakes of Franklin & Marshall College. The college named for him and John Marshall is discussing their history of enslaving Blacks.

John Marshall,one of the namesakes of Franklin & Marshall College. The college named for him and Benjamin Franklin is discussing their history of enslaving Blacks.

Benjamin Franklin, one of the namesakes of Franklin & Marshall College. The college named for him and John Marshall is discussing their history of enslaving Blacks.

Franklin & Marshall College last month protested an Atlantic magazine article that claimed it is considering changing its name because of its associations with slavery. The magazine later reported that the college has had no “official” conversations on that subject.

But there has been considerable discussion on campus about the men for whom the college is named — not so much about the early embrace and later rejection of slavery by Benjamin Franklin (1706-1790), but about the lifelong buying and selling of hundreds of slaves by John Marshall (1755-1835).

The Scribbler first heard about the Marshall matter from an F&M staff member about a year ago. This spring, the college sponsored three “conversations” about Marshall’s and Franklin’s “complex history with slavery.” The college has appointed a committee to examine “the impact of naming and symbols” on campus.

Among the impacts that the group will consider, no doubt, is the recent vandalizing of the Marshall statue.

The committee of students, faculty and staff probably will draw on information about Marshall’s associations with slavery from Paul Finkelman’s 2018 book, “Supreme Injustice: Slavery in the Nation’s Highest Court.”

Marshall, the nation’s most influential Supreme Court chief justice, was “an unrepentant slaveholder,” according to the headline of an article by Finkelman in the June issue of the Atlantic. He enslaved more than 300 Black men, women and children. He bought and sold and split families.

Moreover, Marshall never wrote an opinion for the court supporting freedom for an individual Black person. In slave-trade cases, he sided with slave traders. He was “one of the most pro-slavery, racist leaders of early America,” Finkelman said.

Finkelman is a historian and outgoing president of Gratz College, an online institution headquartered in Philadelphia. He was the July 7 guest on “Smart Talk,” public radio station WITF’s daily program discussing issues of interest to central Pennsylvanians.

Finkelman said he admires Marshall as “a great justice,” but he deplores his practice of trading in slaves and his dismissal of free Blacks as “pests.”

A radio listener and F&M graduate asked Finkelman to resolve a problem. Many historically significant men owned slaves in the 18th and early 19th centuries, he said. This will make it “very, very difficult” to determine whose reputation should be demoted in the current cultural climate.

“We can evaluate how people behave,” Finkelman answered, “and we have to evaluate them in the time they lived.”

He said Franklin owned several slaves but later freed them and became president of the Pennsylvania Abolition Society. He was one of a number of people beginning to reevaluate slavery in the late 18th century.

“There’s a difference between someone who owns a few slaves because that’s the custom of the times,” Finkelman said, “and someone like Marshall who’s always out there buying and selling people.”

Finkelman said he does not care whether F&M changes its name, but he does think this is “a teaching moment.” F&M, he said, might institute a course comparing Franklin with Marshall.

Asked by the Scribbler to comment, F&M history professor Louise Stevenson said “many of us, not merely those in history, most likely will use our courses next year to link the Marshall issue to our teaching.”

How might any of this affect “unofficial” discussions about changing the college’s name? That’s the umbrella question that covers everything else. One way or another, it will be answered.

Until one sunny day in early June, the Scribbler never had visited Cove Gap, the place where…

How does a family deal with a slave-owning ancestor? [The Scribbler]

Who planted the lilies along Route 230 near Salunga? [The Scribbler]

Franklin & Marshall College insists it is not considering changing its name despite an article in The Atlantic magazine that stated the liberal arts college in Lancaster is “weighing a new name” due to one of its namesake’s participation in slavery.