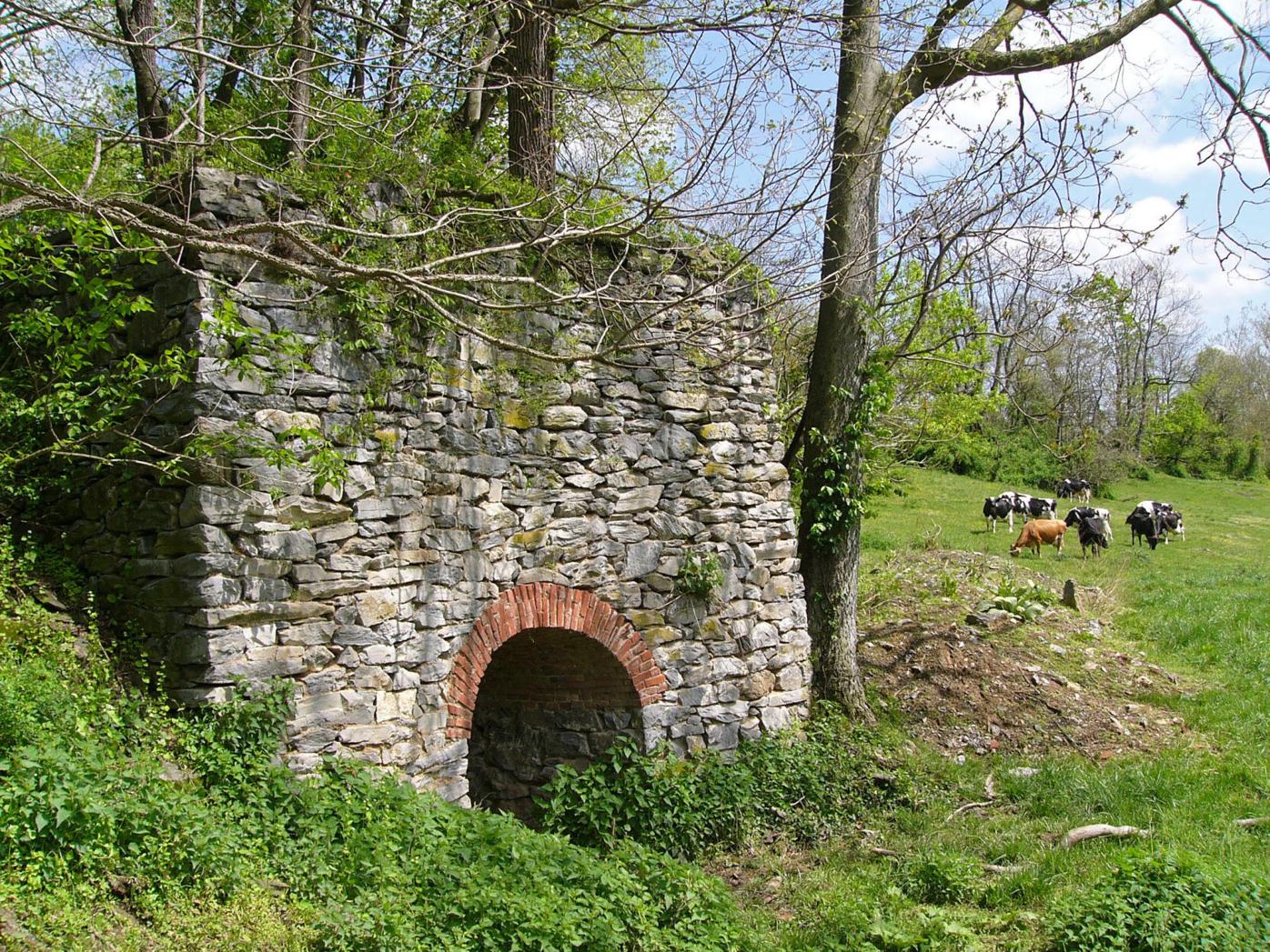 Ken Miller has been searching for and photographing the extant lime kilns of Lancaster County for decades. He always said he was going to write a book about them. He finally has done that. The result is splendid.

A retired Millersville University biology professor, Miller has located 126 old lime kilns throughout the county. Some are in terrific condition. Some have nearly disintegrated. Miller carefully photographed and described them all.

The color pictures of these kilns are displayed, along with map locations, in Miller’s “The Story of Lime and the Lime Kilns of Lancaster County.” This definitive written and pictorial history of kilns in the land of limestone has been beautifully produced by Schiffer Publishing of Atglen.

Eighteen of the remaining kilns are in Manor Township, within easy driving distance of Miller’s Millersville home. Another eight are in Conoy Township at the old Billmyer Quarry along the Susquehanna River. These seem to be the greatest concentrations of remaining kilns.

Before the main section of descriptions, photos and maps of each kiln, Miller provides a comprehensive history of lime kilns and lime manufacturing — from the oldest known kiln (10,800 BCE) in northern Israel) to early American Indian kilns, the first Spanish kilns in Florida and the first English kilns in Virginia.

Uses of limestone processed in these kilns have been similar from the beginning: as mortar for stone walls, for whitewashing and plastering, as a sanitizer in home and outhouse, and to offset the acidity of cattle manure on cropland.

This last use is what made and makes the limestone soils of Lancaster County so unusually valuable. Mennonites probably built the first local lime-making kiln along the Pequea Creek in the early 1700s. Lime was used to help construct the stone Hans Herr House and to bolster agricultural production in the fertile area surrounding it.

“Limestone was the key,” Miller writes. “Not only does it generate a productive, rich loamy soil, but when quarried it yields ideal building material. ... Just as locust trees indicated good soil to the pioneers, a generation later, lime kilns would be the sign of productive farmland.”

No doubt, as Donald Kraybill says in his foreword, many of these 126 kilns will vanish by the end of the 21st century. Only a handful have been restored and many have been neglected.

But, as Kraybill also notes, Miller’s book “will forever preserve this important cultural key that helps to explain Lancaster’s stellar agricultural reputation that emerged in the 18th and 19th centuries.”

Money Hill Road is a short street just west of Millersville in Manor Township. Remnants of one of the 18 lime kilns that Ken Miller found in the township are visible in the outcrop known as Money Hill. The little hill rises near the West Branch of the Little Conestoga Creek.

Township resident Christian Appleton says he has heard two stories about how Money Hill received its name: bank robbers buried loot there, and (a less exotic but much older, and perhaps more plausible, story) American Indians and early colonists traded at that place.

The Scribbler has asked some folks who might know with certainty how the hill received its name. They don’t. Does anyone?

The section of the Conestoga upstream from the city of Lancaster often is called a “creek.” …

Too busy enjoying the first weekend of spring to login and get your dose of LNP | LancasterOnline? Not to worry, we got you covered.

We need to reform the US immigration system [column]

Immigration is an emotional issue for many people. They imagine hordes of nonwhite people illegally entering the country through the southern …

‘Hempfield’ originally referred to 2 townships and Columbia [The Scribbler]

Columbia historians know their town once was known as Hempfield, but this designation is news to the Scribbler.

A day to celebrate newspaper columnists, serious and silly [The Scribbler]